NSW Health Minister Brad Hazzard announced on Thursday there were no new cases of COVID-19 by community transmission during the latest 24-hour reporting period.

"Pleasingly to 8pm last night we had zero cases of local community transmission. We had two cases who are in international hotel quarantine," he said. 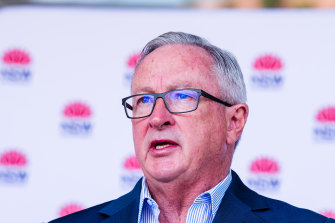 NSW Health Minister Brad Hazzard reports on the number of cases in NSW on Thursday.Credit:James Brickwood

"We had 20,437 tests done. It's slightly less than the day before. It's pleasing it's over 20,000. But again, I have to say in the NSW community, it's absolutely critical that if you have any symptoms whatsoever of a flu or cold-like illness, you come forward and get tested."

He said Thursday's case numbers were "on the face of it, very positive". It is the first time there have been zero cases since January 6.

"But it's entirely dependent on the number of cases that come forward. We need people to come forward and be tested. That's the weapon we all have," he said.

Customer Service Minister Victor Dominello said there had been 32 million COVID-safe check-ins through the Service NSW custom feature. Three million people had downloaded the app and more than 100,000 businesses had registered customers with the QR code, he said.

But 29 per cent of inspected businesses were still not using the mandatory Service NSW feature, he said.

NSW Health has been in contact with all 10 people from the state who attended the Grand Chancellor in Brisbane since December 29, Mr Hazzard said.

"I'm very pleased to advise [that]," he said. "They are all in self-isolation. And being tested. And so, that is being managed appropriately.

"The hotel became a cause for concern after multiple people contracted a more contagious strain of COVID-19." Mr Hazzard also defended the state's current hotel quarantine arrangements, following suggestions it should be moved to regional facilities.

"I just want to emphasise that this has been looked at very closely by the NSW public health team over the full duration of this particular pandemic," he said.

On Wednesday evening, NSW Health called on those who were at Brisbane's Grand Chancellor Hotel to present for testing immediately after Queensland health authorities said some of the hotel's quarantined returned overseas travellers were NSW residents who had since gone home.

On Thursday, NSW Premier Gladys Berejiklian said health authorities had been "working overnight and into the wee hours of this morning" to track down everyone in the state who had been to the hotel.

"I do understand a number of people have been contacted," she said. "If anybody does know of a friend or relative who was there, please make sure they have had the test and are isolating for 14 days."

While speaking on breakfast television programs Sunrise and Today, Ms Berejiklian said it was important for the community to accept that there would be no way of stopping more virulent strains of COVID-19 from entering Australia via returned travellers.

"This UK strain, as it is called, exists now in over 30 countries. A lot of those countries have Australians waiting to come home. This virus strain is in all likelihood likely to become one of the dominant strains," she said.

The Premier said the reduction in weekly overseas arrivals – from 3000 to 1500 a week – would give NSW time to understand what the new strains were doing and tighten its quarantine system if necessary.

"I think it's important to let Queensland authorities get to the bottom of how they think it happened and, in NSW, we do use things like CCTV cameras and interview people to make sure we have a good understanding of who and how the transmission may have occurred."

The tightened protocols will also mean some returned travellers with new strains of COVID-19 might have to spend longer than 14 days in quarantine, Ms Berejiklian said.

"What's really important is making sure that whatever strains emerge … we keep them confined to hotel quarantine. We don't let them out into the community."

Get our Coronavirus Update newsletter for the day’s crucial developments and the numbers you need to know. Sign up to The Sydney Morning Herald’s newsletter here and The Age’s here. 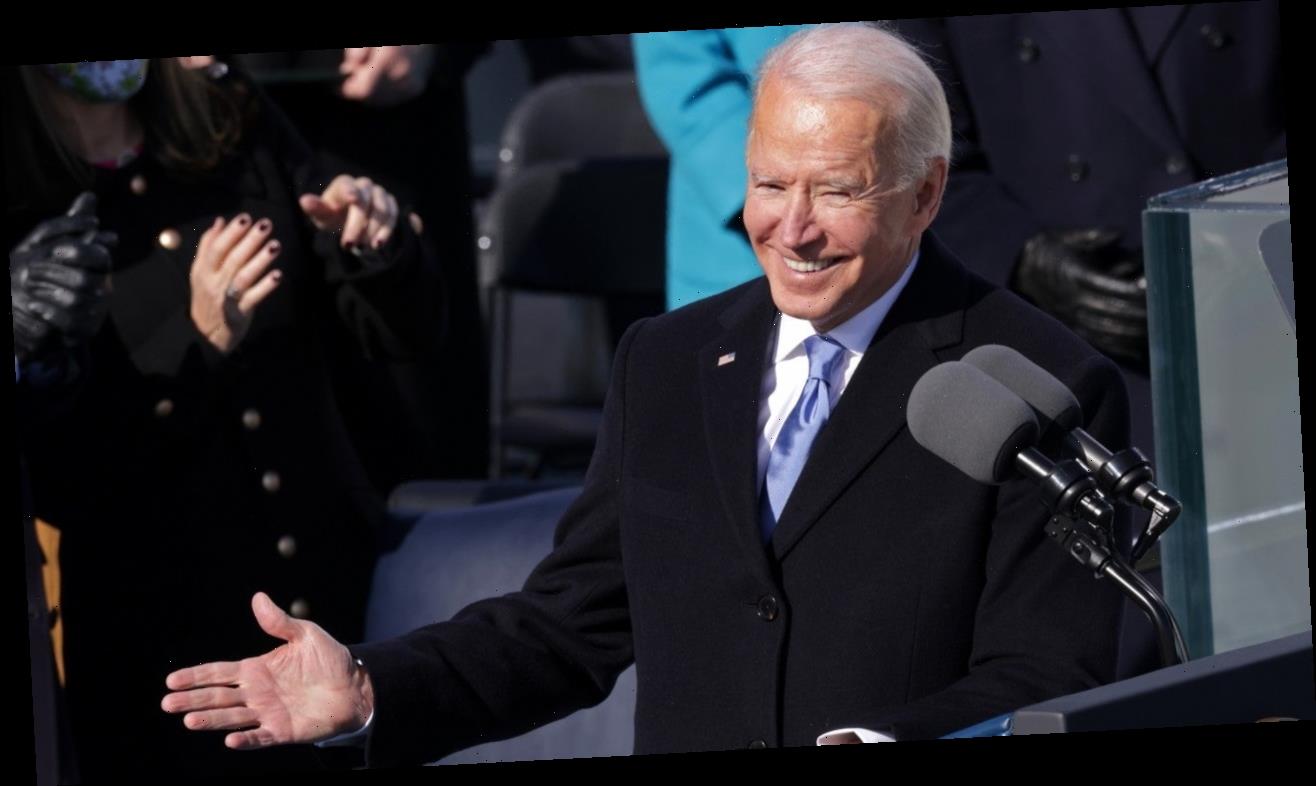