YEARS before he was gunned down in Memphis, Young Dolph rapped about being hit with “one hundred shots” in his 2017 song of the same name.

The music video for the song, which sits at almost 96million views at the time of writing, features Young Dolph surrounded by his entourage on top of luxury cars. 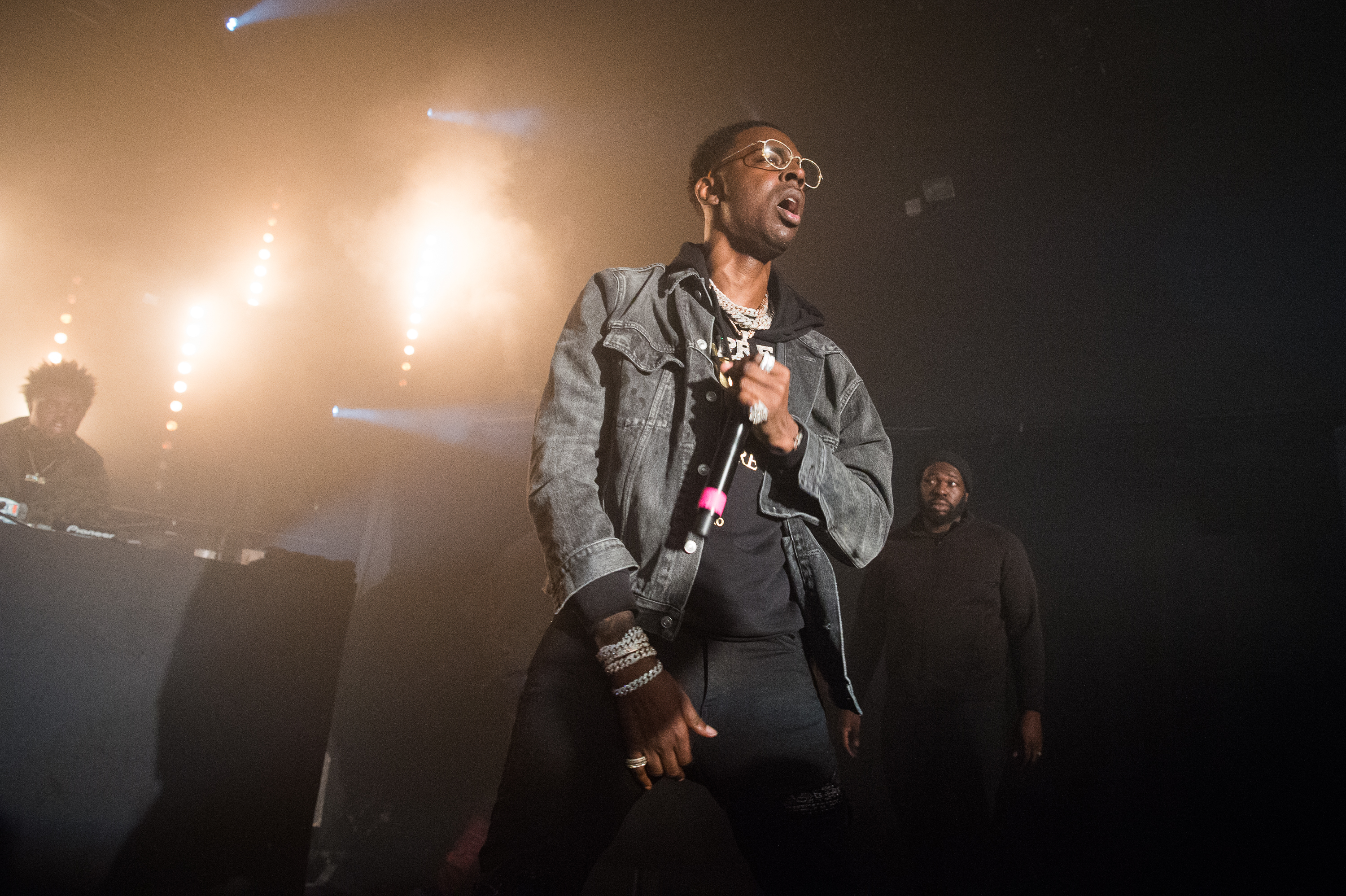 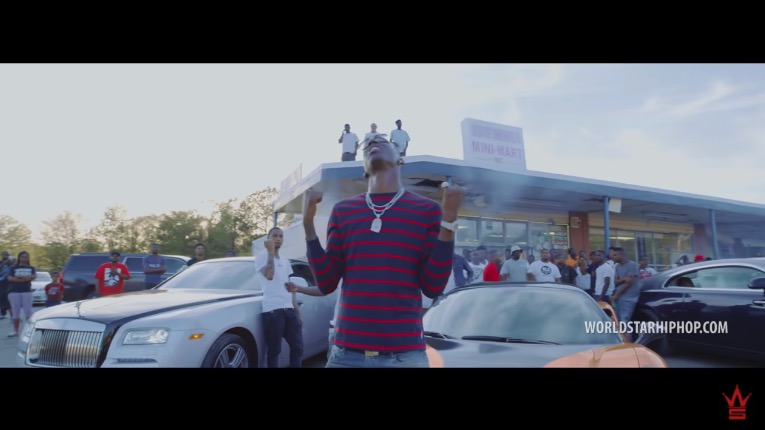 In the song, Young Dolph, whose real name was Adolph Robert Thornton Jr., claims that people shoot at him and pokes fun when they miss.

“How the f*** you miss a whole hundred shots?” the rapper jokes in the song.

Shots show Dolph rapping inside a shooting range with bullets surrounding him as he and the people around him make gestures that look like they’re holding firearms.

WHAT IS THE SONG'S MEANING?

The song is likely in reference to a shooting Dolph had survived in February of that year.

Dolph was in Charlotte for the Central Intercollegiate Athletic Association (CIAA) tournament weekend on February 26, 2017.

Before the game, his SUV was reportedly shot at over 100 times at the intersection of 8th and North Caldwell Street near an apartment complex.

"U loose," he tweeted next to a crying face emoji.

The 36-year-old rapper has openly admitted that he has been a target of violence since his teenage years.

The rapper admitted that he did not grow up in the best surroundings, which caused him to turn to certain methods to make money.

When asked how, he responded: “Hustling – you’ve been seeing it for so long that you start to partake in it.”

Dolph was previously shot and critically wounded in September 2017 after three men confronted him outside Memphis’ Loews Hollywood hotel. A fight broke out, during which Dolph was shot.

He also made headlines again in 2019 when he revealed that thieves had stolen more than $500,000 worth of jewelry from his car.

"I really don’t give a damn about that s**t. I’m too blessed and highly favored, you know what I mean? It’s like, s**t like that, people like that, all of us put together, that’s what makes the world go around,” he said at the time.

'REST IN PEACE TO A REAL LEGEND'

Young Dolph was shot dead yesterday while buying cookies at Makeda's Cookies, a place he used to frequent.

The rapper had been in town since Monday to visit his aunt who has cancer and was also giving out Thanksgiving turkeys, which he was known for doing.

“He was inside [Makeda’s], and somebody just rolled up on him and took his life,” said his cousin, Mareno Myers.

The artist was reportedly not alone when he was shot, the outlet reports, however, it is not clear who he was with or if they were hurt.

Young Dolph was a 36-year-old rapper who has been on the scene for years. His debut mixtape, Paper Route Campaign was released in 2008, years before his first studio album King of Memphis in 2016.

The tributes to the rapper have been flooding in since the reports of his death.

Megan Thee Stallion posted a photo of Young Dolph on her Instagram. "He was so genuine so real so kind to me," she wrote. "Rest In Peace to a real legend."

On Twitter, Gucci Mane wrote: “R.I.P. to my friend Dolph this broke my heart”

The owner of local store Comfort Coin-Operated Laundry told The Sun: "My worker who was here hit the floor when she heard the gunshots.

"We're closing up real soon. Everything is shut down. The street in front of the store and all the side streets are blocked off because people are coming over here to see what happened."

No information about the shooter has been released and it is not yet clear whether or not the suspect is on the run.

Those with information on the shooting have been asked to call 901-528-CASH. 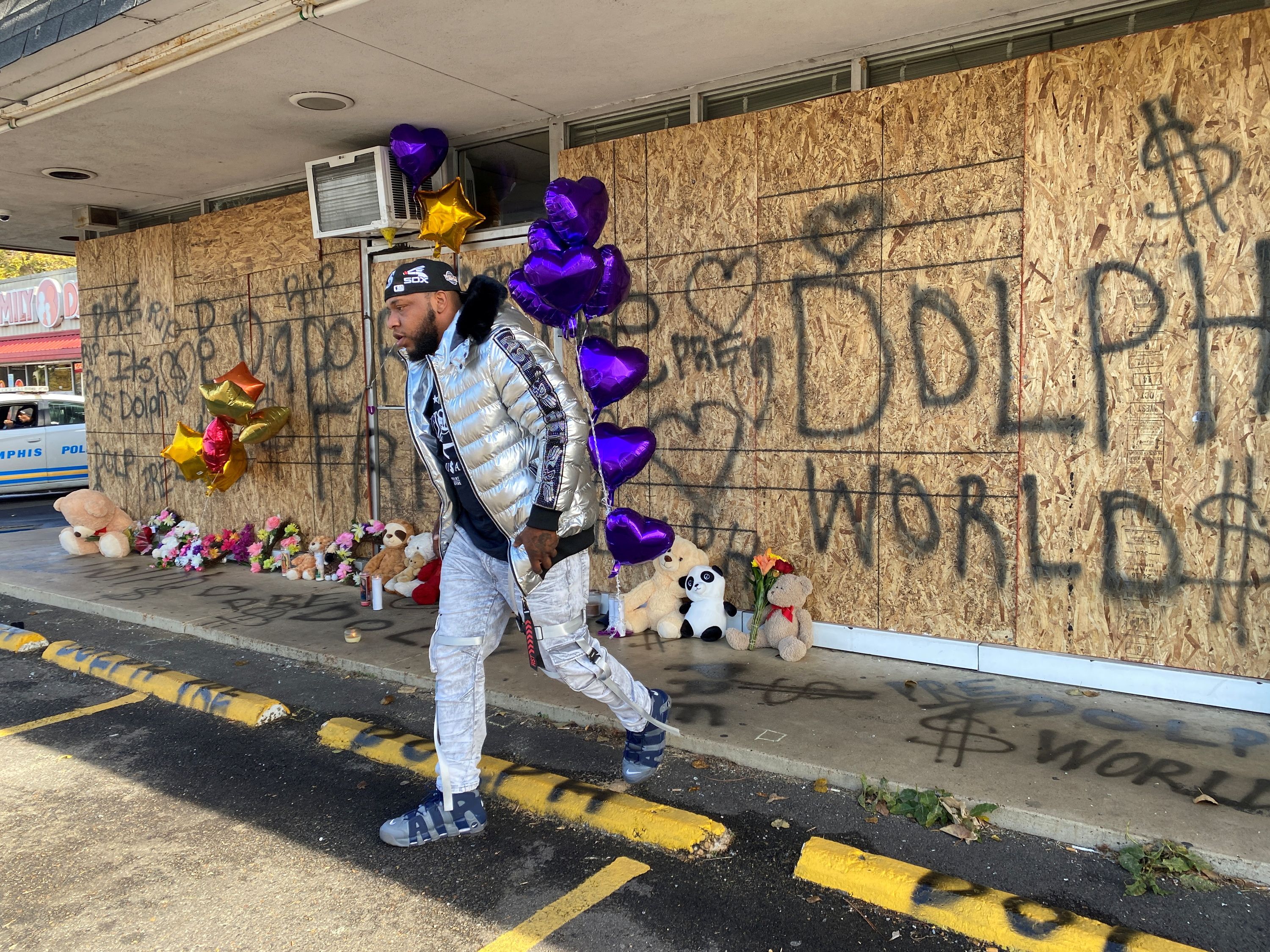 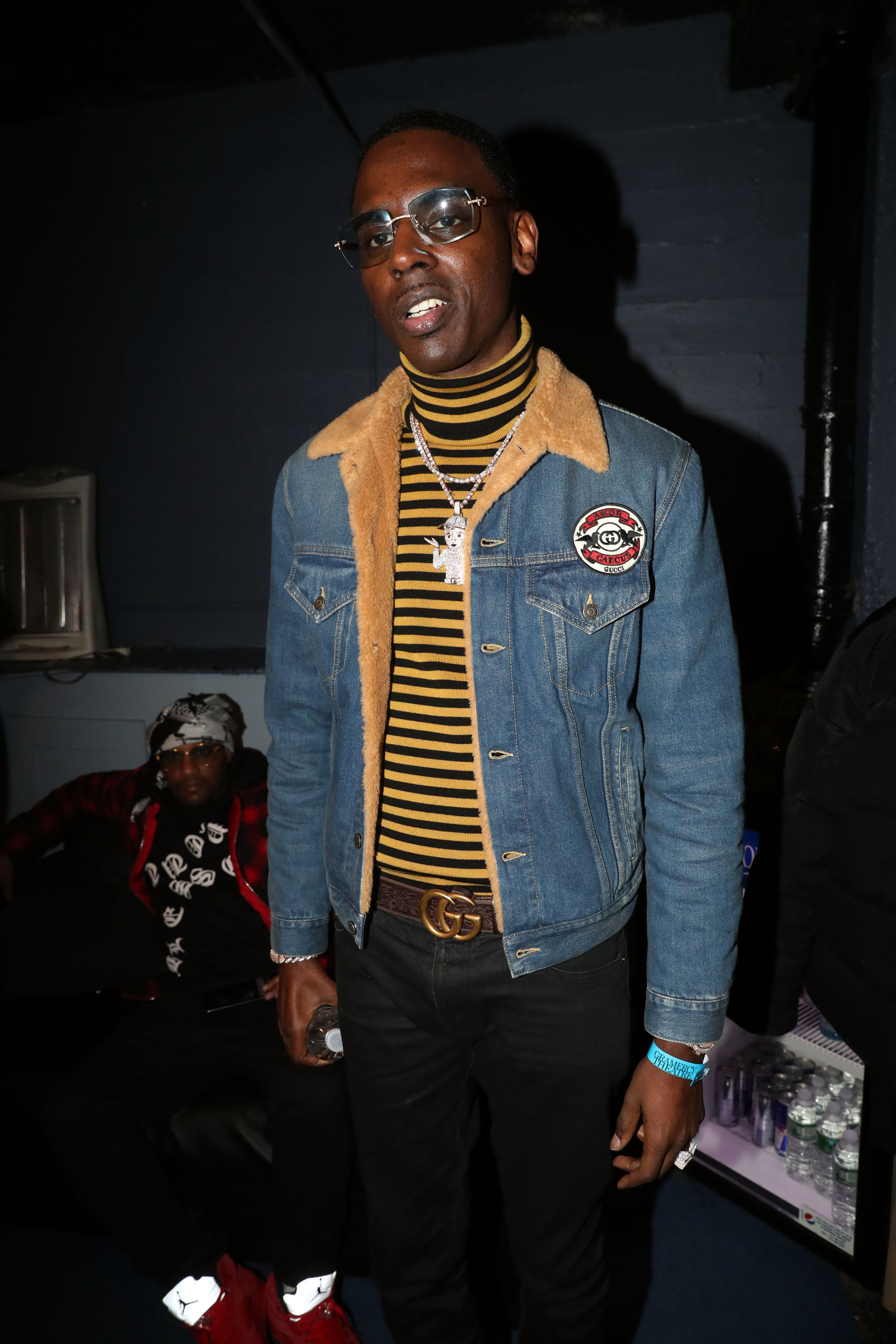