JUSTIN Johnson, the suspect in connection with the shooting death of Young Dolph, dropped a song about “firing shots” the same day he promised to surrender to cops.

Justin Johnson was captured yesterday at around 3pm local time in Indiana after a “coordinated investigation”, according to the US Marshals. 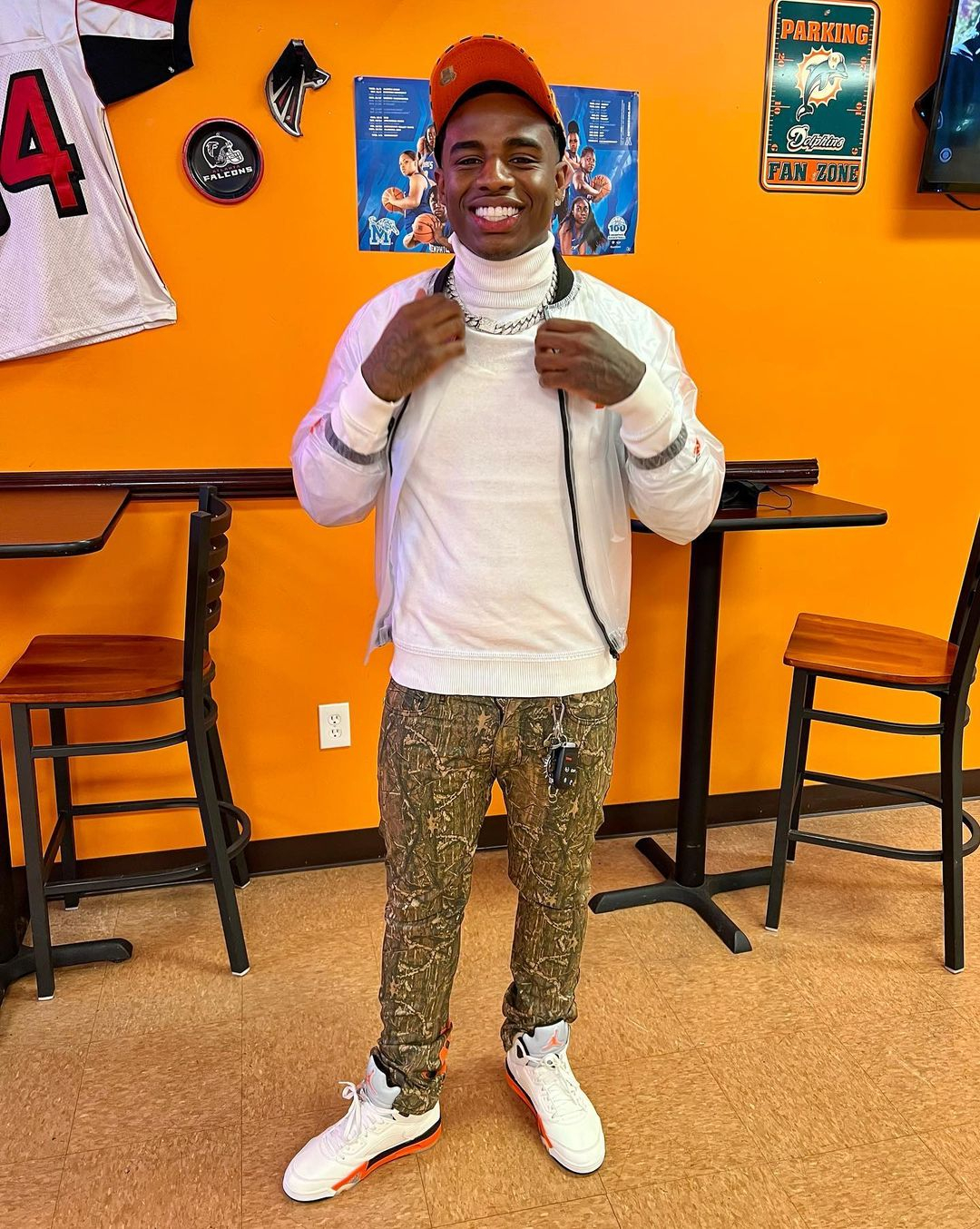 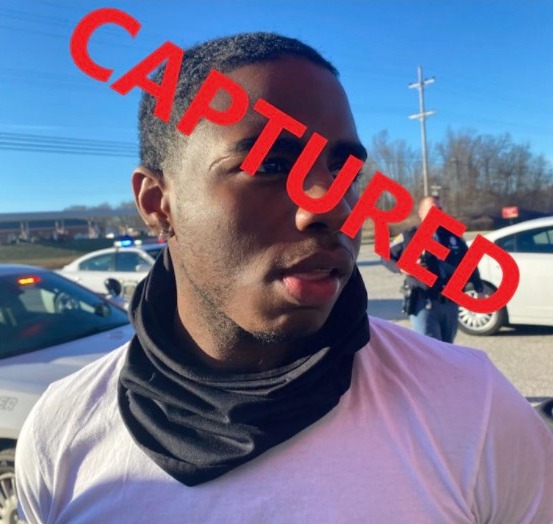 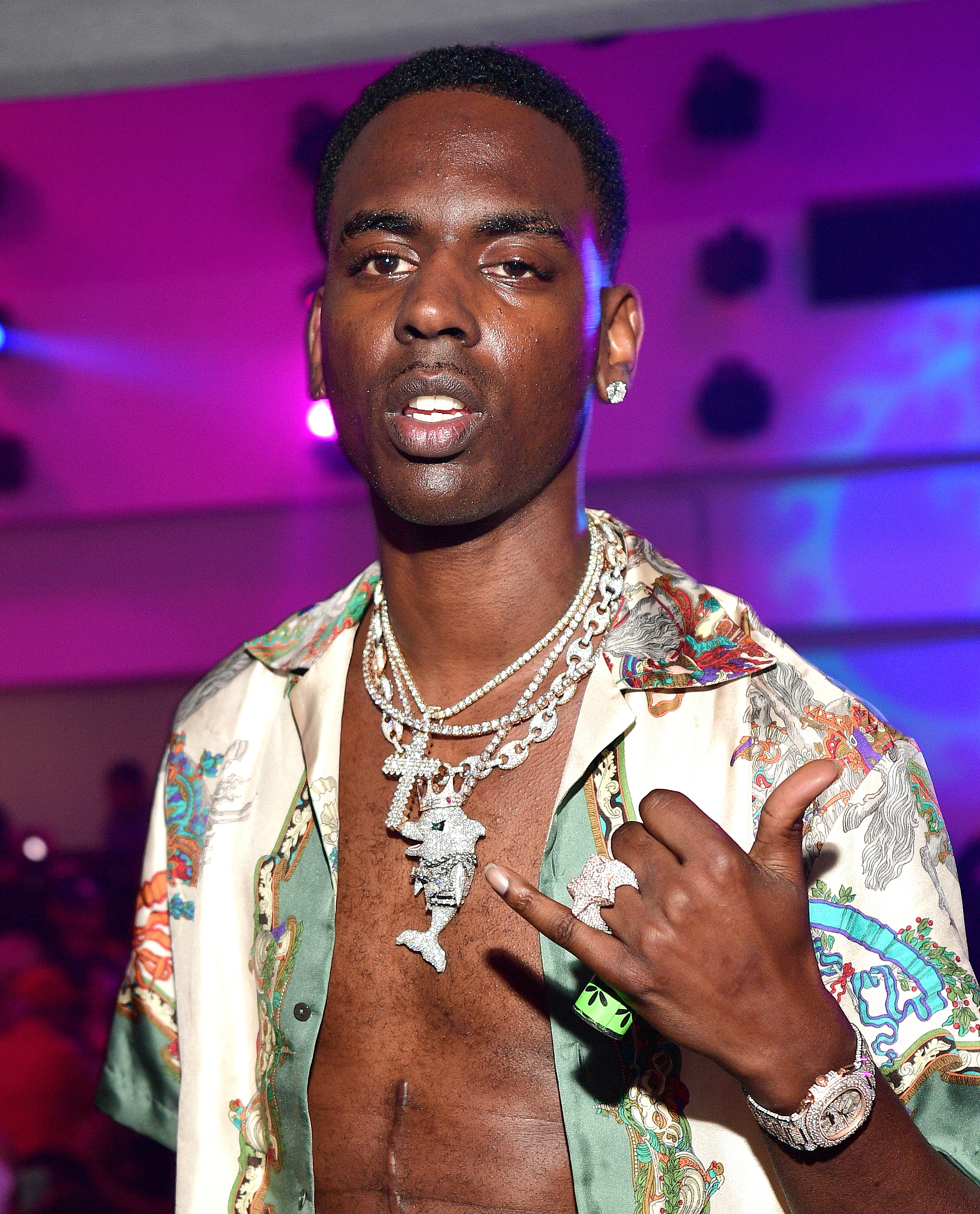 On January 5, US Marshals, the Memphis Police Department and the Tennessee Bureau of Investigation issued an arrest warrant for Justin Johnson, 23, in connection to Dolph's November 2021 slaying.

Johnson dropped a new single, Track Hawk, on Monday along with a music video, where he raps about "firing shots" – days after vowing to turn himself in.

The news comes as:

"I can't let no man get up on me, that's too close to dying. No more lurk, don't need no addy. Spot something moving, then I'm firing," Johnson, who goes by the rap name Straight Dropp, raps.

"Fifty shots in twеnty seconds, this s*** go fast just like sand… Out of state, I'm still strapped, I got choppers all in Atlanta.

"Keep my mask, the only time he see my face when I'ma blam him," Johnson adds.

"Just like Nick, I keep that cannon, play and see what's gon' come out it."

On Saturday, Johnson took to his social media page to not only say he wasn’t guilty but to announce he would turn himself in to cops on Monday.

Johnson maintains his innocence, writing: "Turning Myself In Monday @201 I'm Innocent I'll Be Back Sooner Than You Can Blink."

When asked if Johnson had turned himself in like promised on social media, the Memphis Police Department told The US Sun they had "not received any updates" regarding this.

Johnson claimed he was going to turn himself in to Shelby County Jail; however, the county's Sheriff's Office confirmed to The US Sun that he had not done so as of Monday afternoon.

A spokesperson added that there was no indication he had done so as of Tuesday morning before he was arrested hours later when authorities "captured" him.

According to Fox13Memphis, Johnson was recently released months into a five-year prison sentence.

Johnson pleaded guilty to three counts of aggravated assault after shooting three people at a bowling alley in 2017.

”He appeared to be a very impressive young man without a record, and he always admitted to everything he did,” Craft told the outlet.

Another suspect, Cornelius Smith was transferred to the Shelby County Jail from the DeSoto County Jail where he had been held since his arrest on December 9, according to a statement by Weirich.

Smith was indicted by a grand jury on first-degree charges Tuesday in the shooting death of Young Dolph, whose real name was Adolph Robert Thornton Jr.

He was also indicted on additional charges of attempted first-degree murder, convicted felon in possession of a firearm, employment of a firearm in the commission of a dangerous felony and theft of property over $10,000. 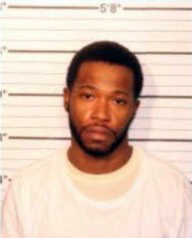 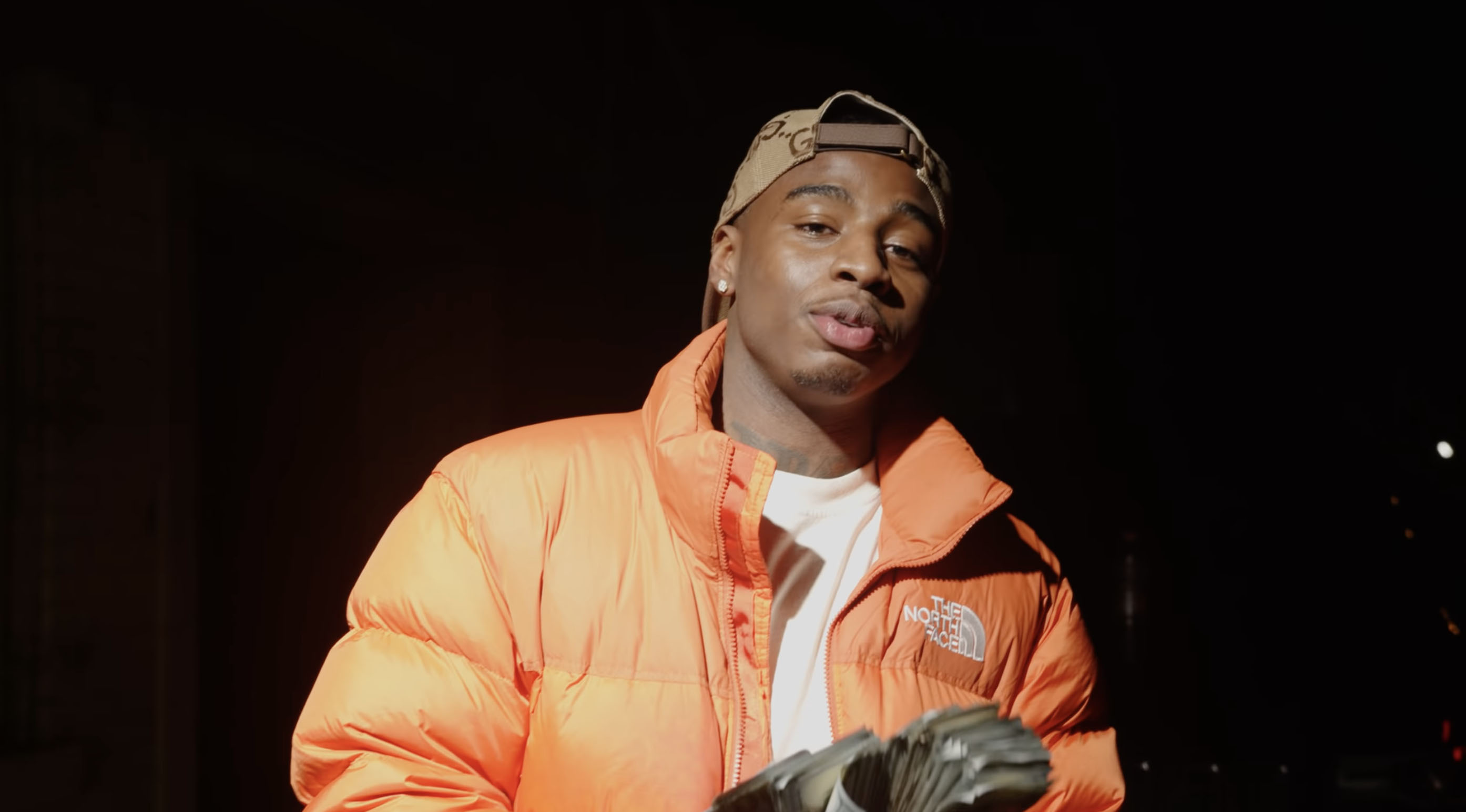 Johnson previously uploaded a photo of himself to his Instagram page where he is wearing a belt chain with the logo PRE – Paper Route Empire, the record label founded by Dolph.

Several pictures on his social media page show Johnson sporting designer gear, holding wads of cash in his hand and posing next to flash cars.

Dolph, 36, was gunned down in his hometown of Memphis while at a cookie shop in the city.

Maurice Hill, the owner of Makeda's Cookies, told Fox13 his employees said Dolph walked into the store to buy cookies.

The owner then claimed that someone drove up and shot inside the store, killing the rapper.

Officials have offered a $15,000 reward for information leading to Johnson's arrest.

Authorities say Johnson has ties to organized crime and should be considered armed and dangerous. 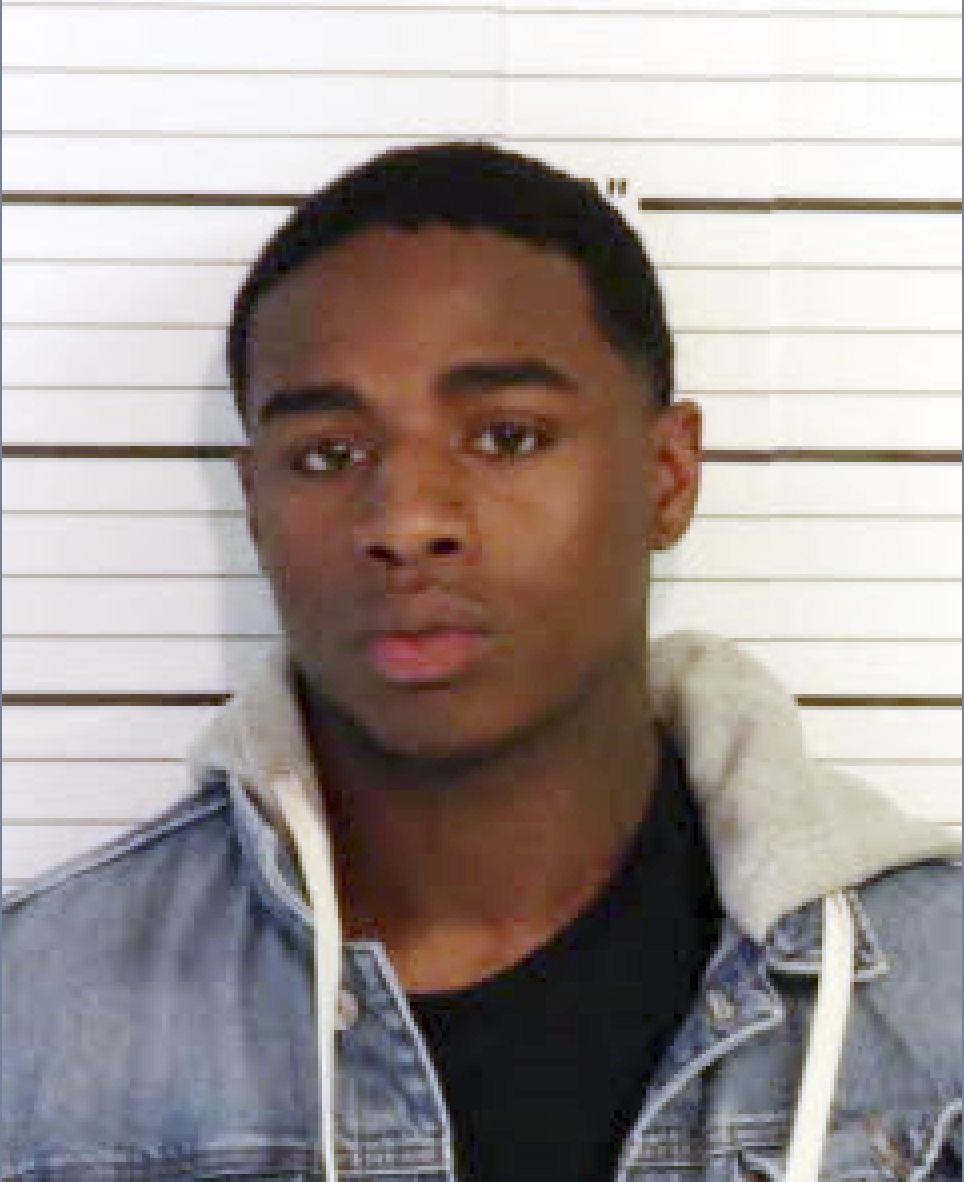 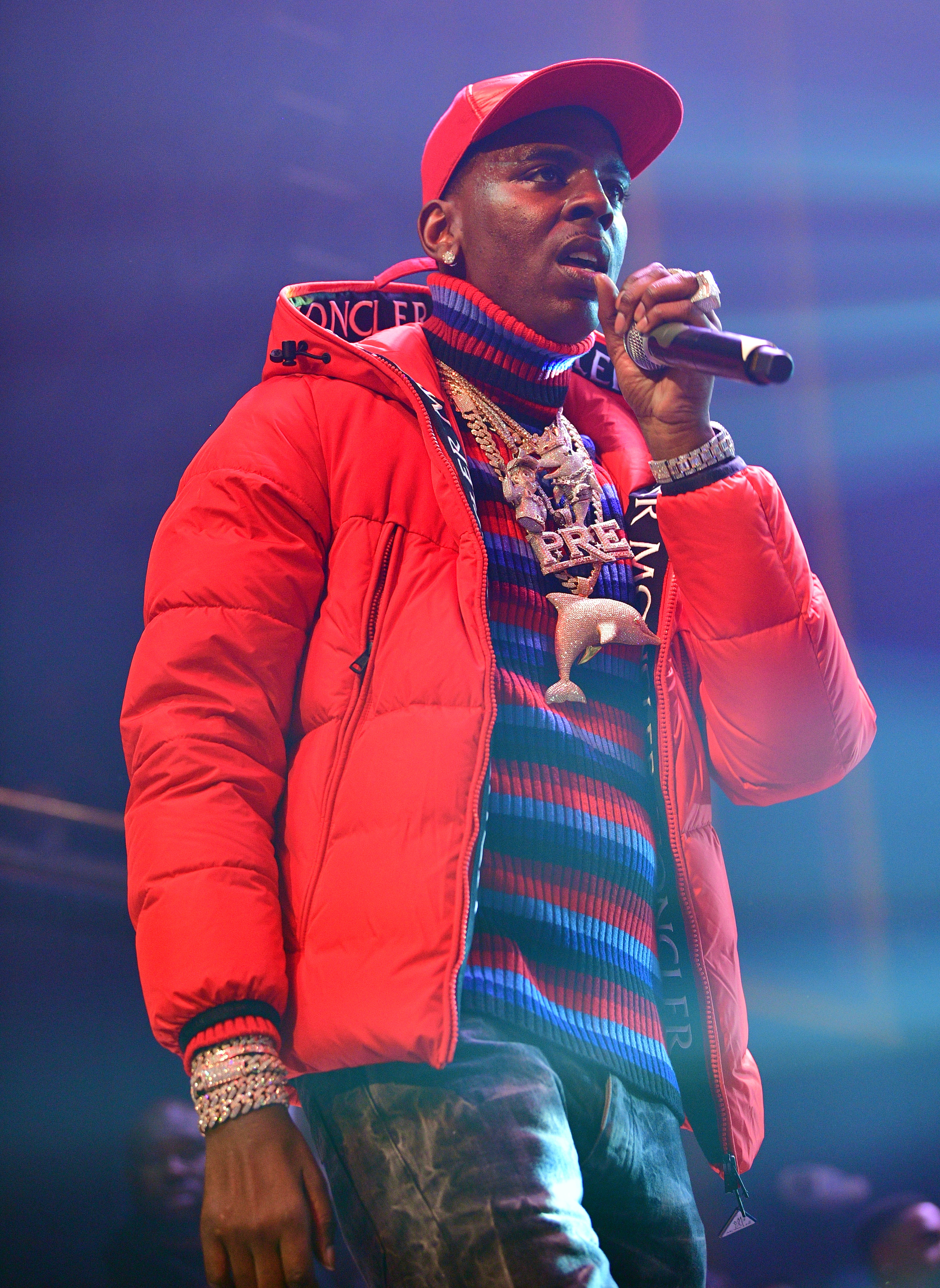