Woman, 55, is found dead in a field with her body ‘mutilated by foxes’ after her car was found broken down a mile away on rural Scottish road

A woman was found dead in field with her body ‘mutilated by foxes’ in Scotland after she left her car when it broke down.

The 55-year-old from Airdrie, Scotland, was waiting for the AA to arrive in mid-December when she walked a mile away from the road and into nearby fields in south Ayrshire, in the west of the country.

Police found her body less than a week before Christmas at around 4.55pm on December 19.

They had been conducting a missing persons inquiry after the woman’s Citroen was found empty the day before, near the village of Monkton. 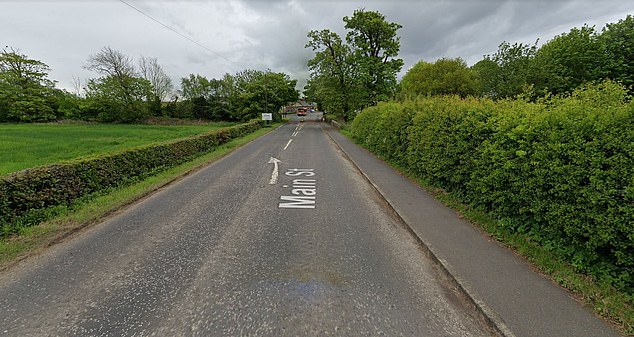 A 55-year-old woman was found dead a mile away from where her car broke down on a road near Monkton, Scotland. Pictured: A road leading to Monkton 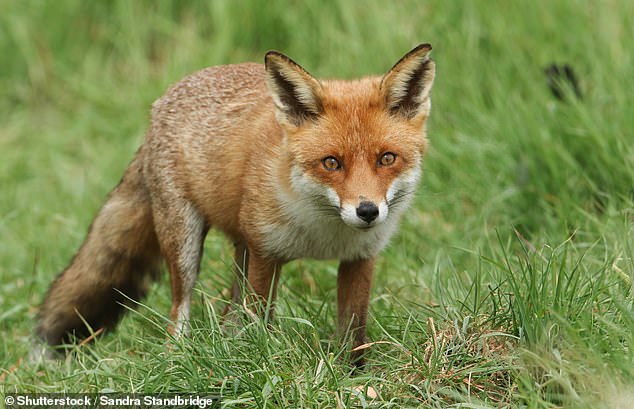 A Police Scotland spokesperson said: ‘Around 11.20pm on December 18, police were called to a report of a possible abandoned car on an unclassified road.

‘Officers attended and the initial investigations failed to trace the registered keeper and officers started a missing person enquiry.’

The spokesperson added a day later the woman’s body was discovered ‘in a field approximately one mile from where the car was discovered’.

A source told The Daily Record: ‘She died while she had been going through the fields.’

The death is not being treated as suspicious, while police believe a fox or badger is to blame for mutilating the woman’s body.