A WOMAN has died after a security guard pretending to be a doctor performed surgery on her.

Shameema Begum, 80, died two weeks after former security guard Muhammad Waheed Butt performed an operation on her in one of Pakistan’s biggest hospitals. 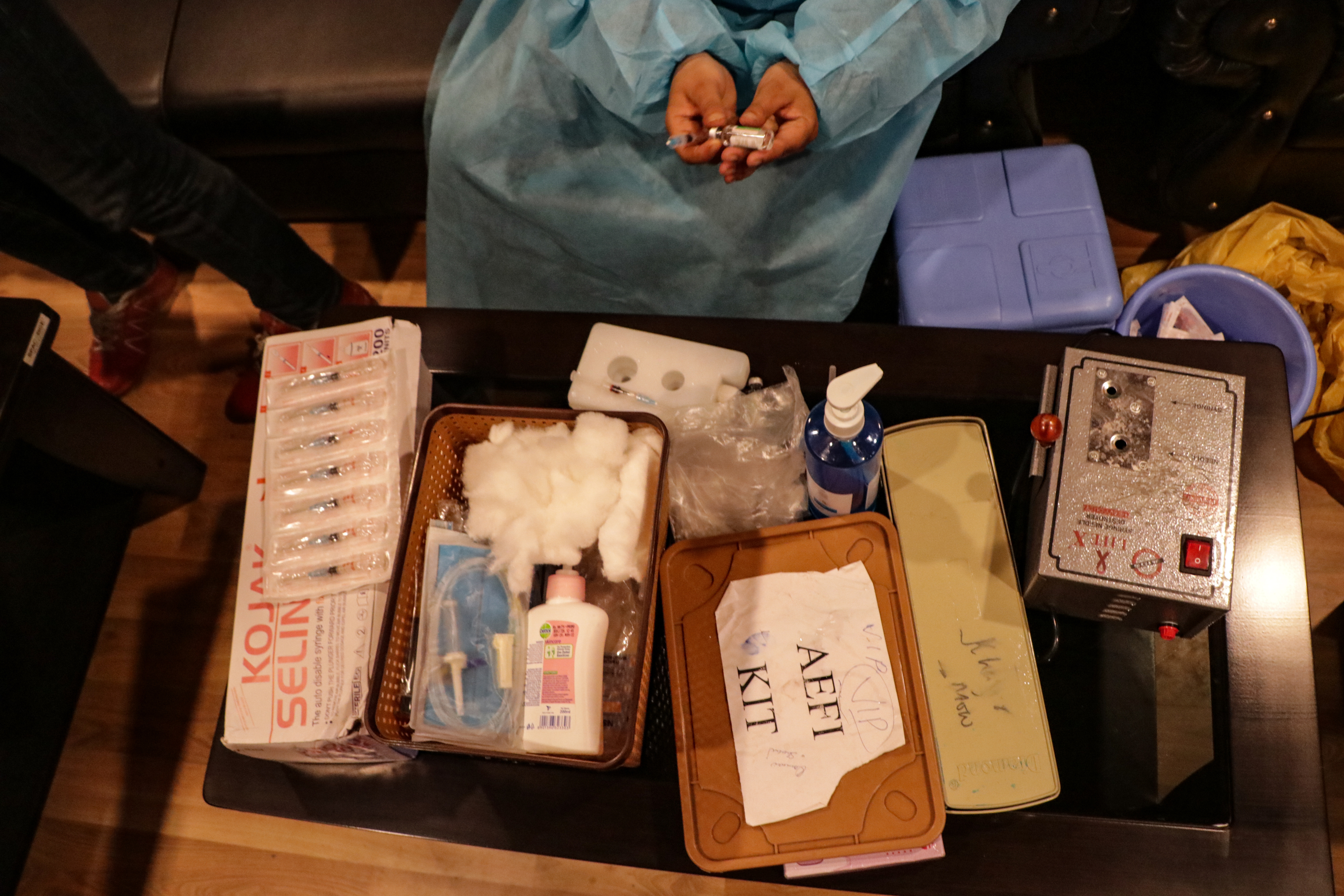 Her family told Geo TV that they took Begum to Mayo hospital in Lahore on May 17 for surgery to treat a back wound.

They claim Butt then approached them impersonating a doctor and offered to help them – and they paid him for the surgery and two home visits to redress the wound.

However the wound worsened and started bleeding profusely, leading the family to raise the alarm.

And terrifyingly, when the family returned to the hospital they were told that no doctor by that name was employed there.

However they soon found out that Butt had formerly been employed as a security guard.

A spokesperson for Mayo hospital told AFP news agency: “We can’t keep up with what every doctor and what everyone is doing at all times. It’s a large hospital.”

They added that it was still unclear what type of surgery was performed in the hospital’s operating theatre.

The hospital’s medical superintendent, Dr Iftikhar said that they had assisted the police in locating Butt and he has now been arrested.

It was also revealed that another hospital employee had been suspended for assisting in the operation theatre.

But Lahore police believe this isn't the first time Butt has been an imposter.

Police spokesperson Ali Safdar said: “Butt had posed as a doctor and made home visits to other patients in the past also.”