Home » World News » Will the Indian variant cause another lockdown?

CONCERN is growing over snowballing numbers of the Delta variant that could delay the last step to ease coronavirus restrictions, scheduled for June 21.

The Indian variant of coronavirus, now renamed Delta, are doubling every 4.5 days in parts of England, new data suggests. 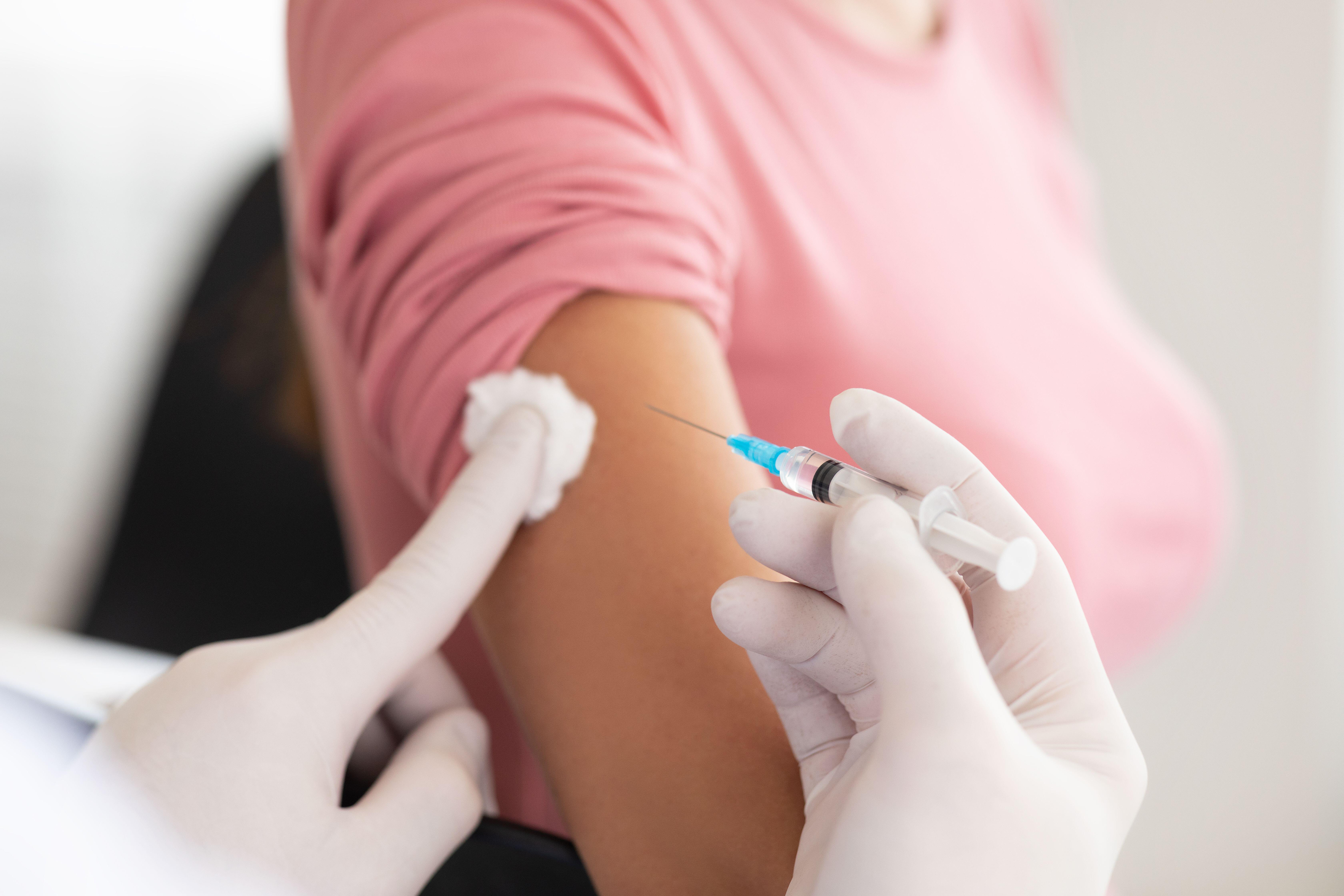 Public Health England (PHE) said on Friday that confirmed cases of the variant in the UK have risen by 30,000 in a week, with the total now standing at 42,323.

The variant is now estimated to be 90 per cent more transmissible than the Kent/Alpha variant.

Will the Indian variant cause another lockdown?

June 21's unlocking was plunged into doubt on June 8 amid fears Boris Johnson was considering up to a month-long delay to his roadmap.

The Government could postpone Freedom Day until the start of the school summer holidays in late July after scientists presented Cabinet Ministers with a "downbeat" briefing laying bare the threat of the Indian variant.

Prof Chris Whitty and Sir Patrick Vallance reportedly produced "fairly grim" data yesterday that vaccines were not 100 per cent effective – and that the Indian "Delta" variant was spreading fast in large parts of Britain.

A Cabinet source told The Times they were braced for restrictions to stay in place for "between two weeks and a month" longer.

They said Mr Johnson would not be too bruised by the delay so long as lockdown was lifted before the start of the school holidays around July 23. 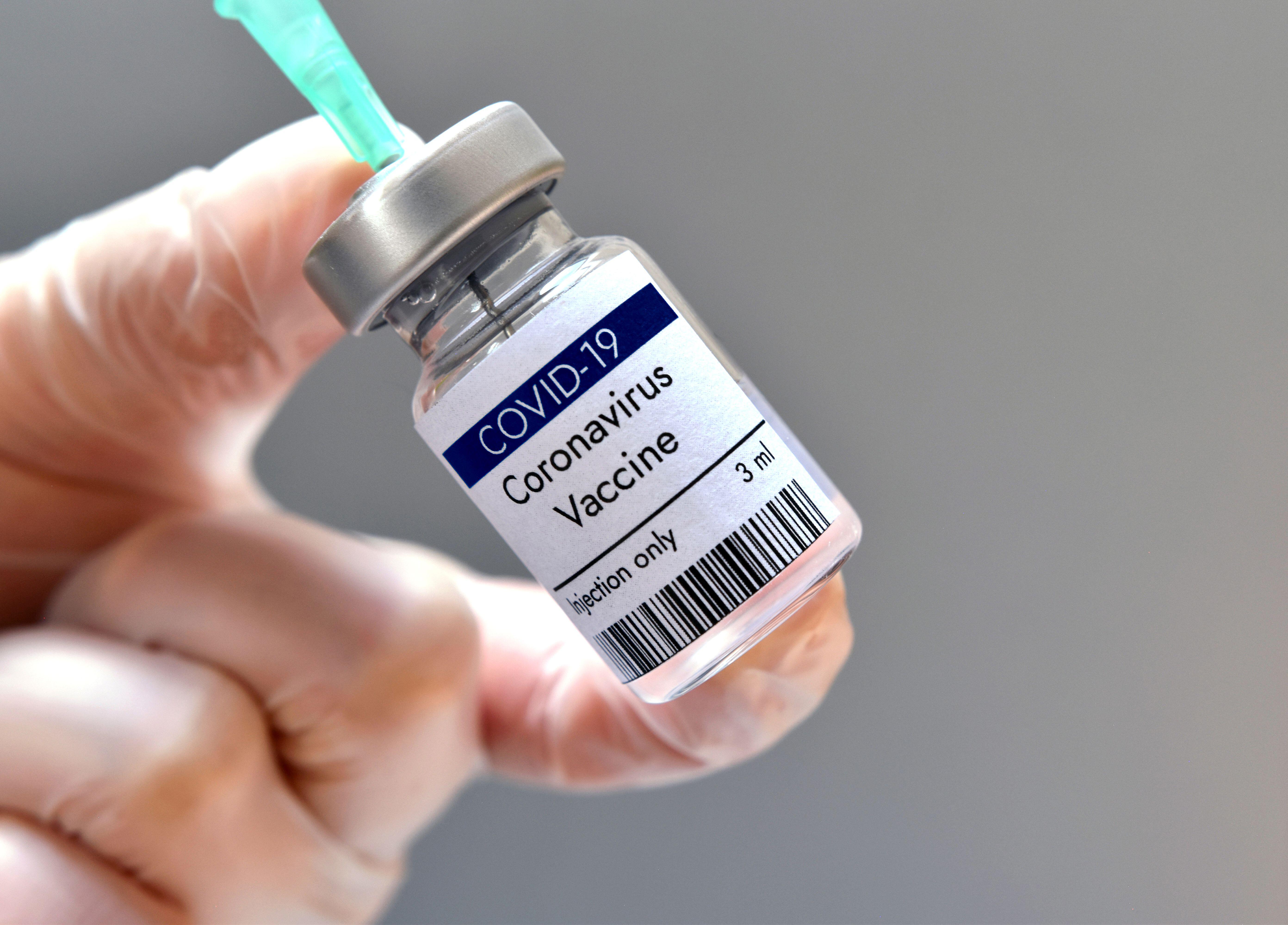 Postponing the grand reopening would allow all over-50s to be double-jabbed before the restraints are flung off, experts believe.

The PM will announce his final decision on June 14 and yesterday Downing Street assured there remains "nothing in the data" to warrant a delay.

But another cabinet source described the mood in Whitehall as “downbeat” and prepared Brits for disappointment next week.

They said: “We always said it was June 21 at the earliest. We may need another few weeks to let the effects of vaccination take hold.

"Doing a partial reopening would create confusion. People have planned on the basis of a full reopening. It’s important that the messaging is consistent.”

What areas of the UK have the Indian variant?

The North West has some of the highest infection rates in England, the Public Health England stats show.

Around 1,840 people are testing positive for Covid a day in the Burnley, South Ribbon, Stockport and Salford areas.

This compares to 242 positive tests a day being reported in the North East.

Across the UK, cases have risen by 91 per cent in just seven days, with experts saying that the Indian variant is now present in every corner of the country.

It comes as six million people now face extra restrictions as parts of Manchester and Lancashire were yesterday hit with new travel rules, with the army being deployed in some areas to enhance testing capabilities.

One tenth of the UK's population are being told to "minimise" travel in and out of the areas, which have been hit with a spike in cases.

Blackburn with Darwen in Lancashire continues to have the highest rate of infections in the country, with 833 new cases in the seven days to June 4 – the equivalent of 556.5 cases per 100,000 people.

How many Indian variant cases are there in the UK?

Covid cases have almost doubled in a week with another 6,048 people testing positive in the last 24 hours.

Today's coronavirus daily case figure, up from 3,165 last week, marks the largest week-on-week leap since before Christmas, with infections surging 91 per cent in the past seven days.

What are the Indian variant symptoms?

There is no evidence that symptoms of B.1.617.2 are any different to the original ones, including a new, persistent cough, high temperature and loss of taste and smell.

Scientists also have no evidence at this point it cases more severe disease.

People who have received one or two doses of a vaccine have been warned they may show very little or zero symptoms as the jab appears to make infection more mild.

Those under the age of 38 are still waiting to be invited for their first dose.