PRESIDENT Joe Biden defeated Donald Trump in the 2020 Presidential Election and since taking office, many have wondered if he will run for re-election come 2024.

Biden, who is 79, opened up about his future plans during an interview with David Muir in December 2021. 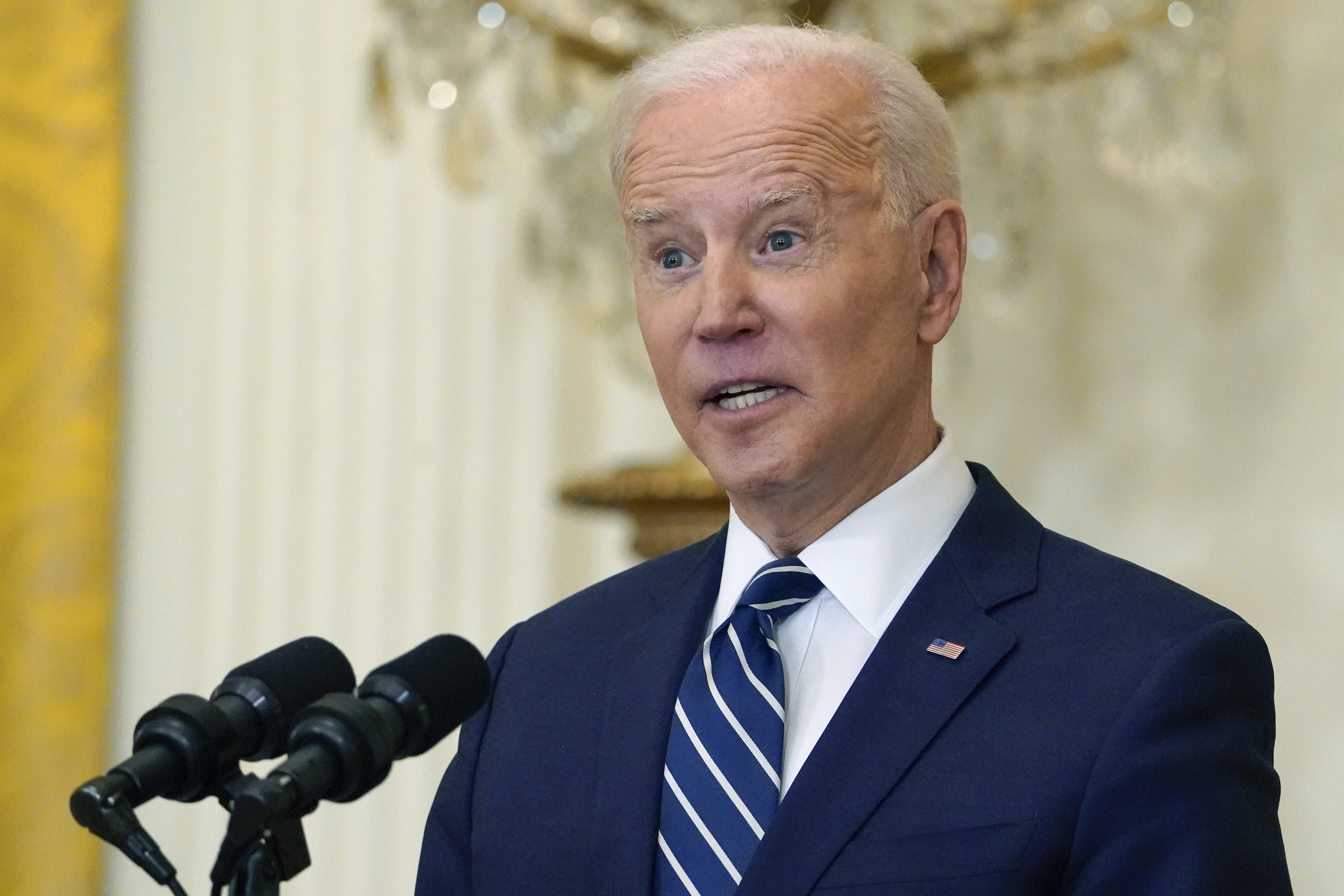 Will Biden run for president in 2024?

On December 22, 2021, Biden announced that he does plan on running for re-election on one condition, if he remains in good health.

“Yes. But look, I’m a great respecter of fate. Fate has intervened in my life many, many times. If I’m in the health I’m in now, if I’m in good health, then in fact, I would run again," Biden told ABC New's David Muir.

Biden's remarks mimicked an interview earlier this year when he told reporters that he is "a great respecter of fate," but he has "never been able to plan four-and-a-half, three-and-a-half years ahead for certain." 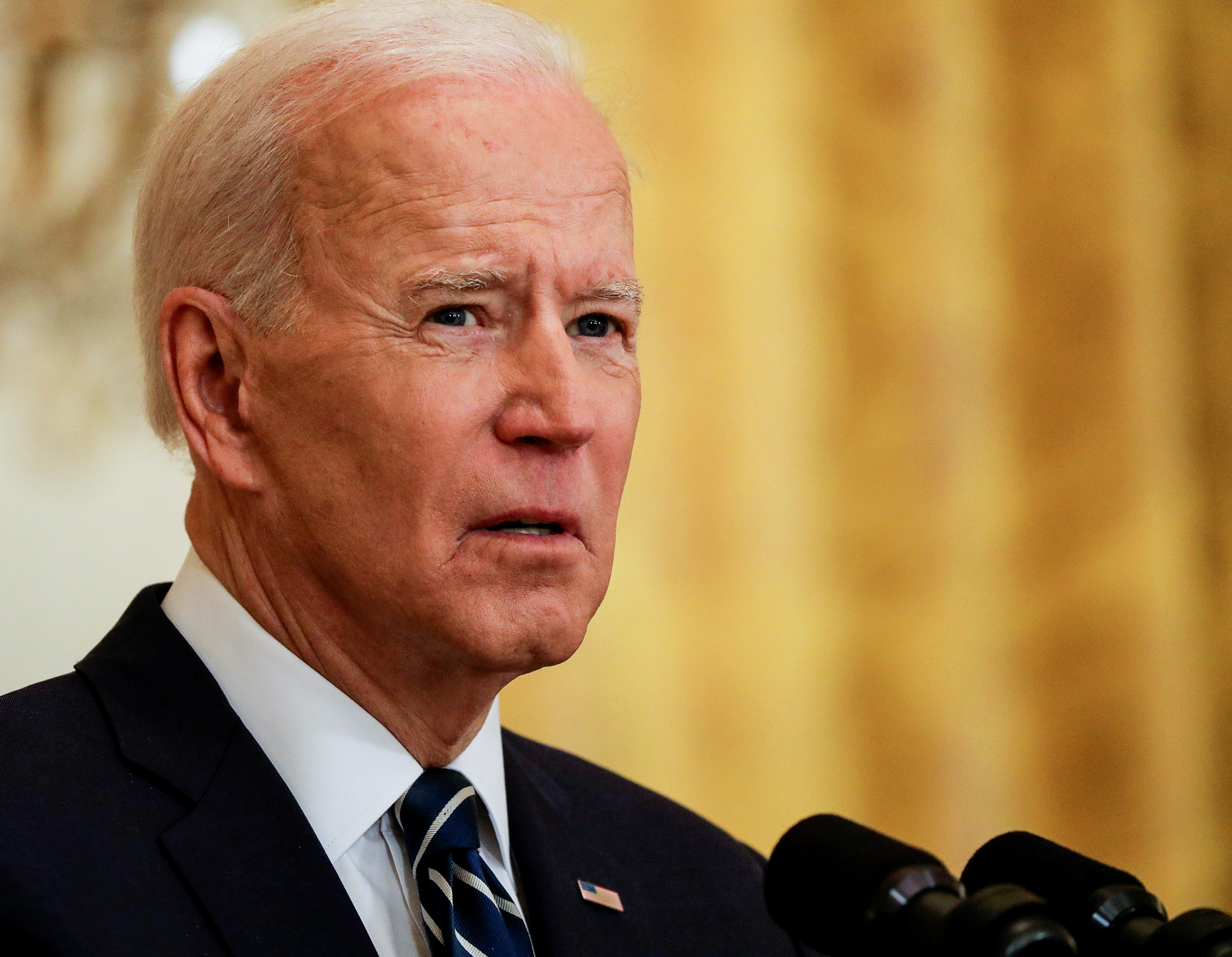 While the election is still a few years away, there are a few politicians who have stated that they plan on running for president.

In December 2021, Republican Senator Ted Cruz argued that he is "well-positioned," to win the 2024 Republican presidential nomination based on the fact that he the runner-up in the party’s 2016 primary.

“You know, I ran in 2016. It was the most fun I’ve ever had in my life. We had a very crowded field. We had 17 candidates in the race — a very strong field. And I ended up placing second," Cruz told The Truth Gazette.

“There’s a reason historically that the runner-up is almost always the next nominee,” Cruz continued. “And that’s been true going back to Nixon or Reagan or McCain or Romney that has played out repeatedly. You come in with just an enormous base of support.”

When asked if he would consider running again, he told the media outlet, "Absolutely. In a heartbeat."

Former president Donal Trump has also hinted at a possible 2024 presidential run but has not officially confirmed it.

Candace Owens and Mike Pence have also spoke about running for the position.

Candidates typically launch their campaign's roughly a year and a half before the election so more information about the future presidential candidates is expected at a later date.