THE murder case that has haunted Scotland since the 1960s which saw three gruesome murders happen.

Bible John is believed to have killed three innocent young women between 1968 and 1969 after meeting them at the Barrowlands Ballroom in Glasgow. 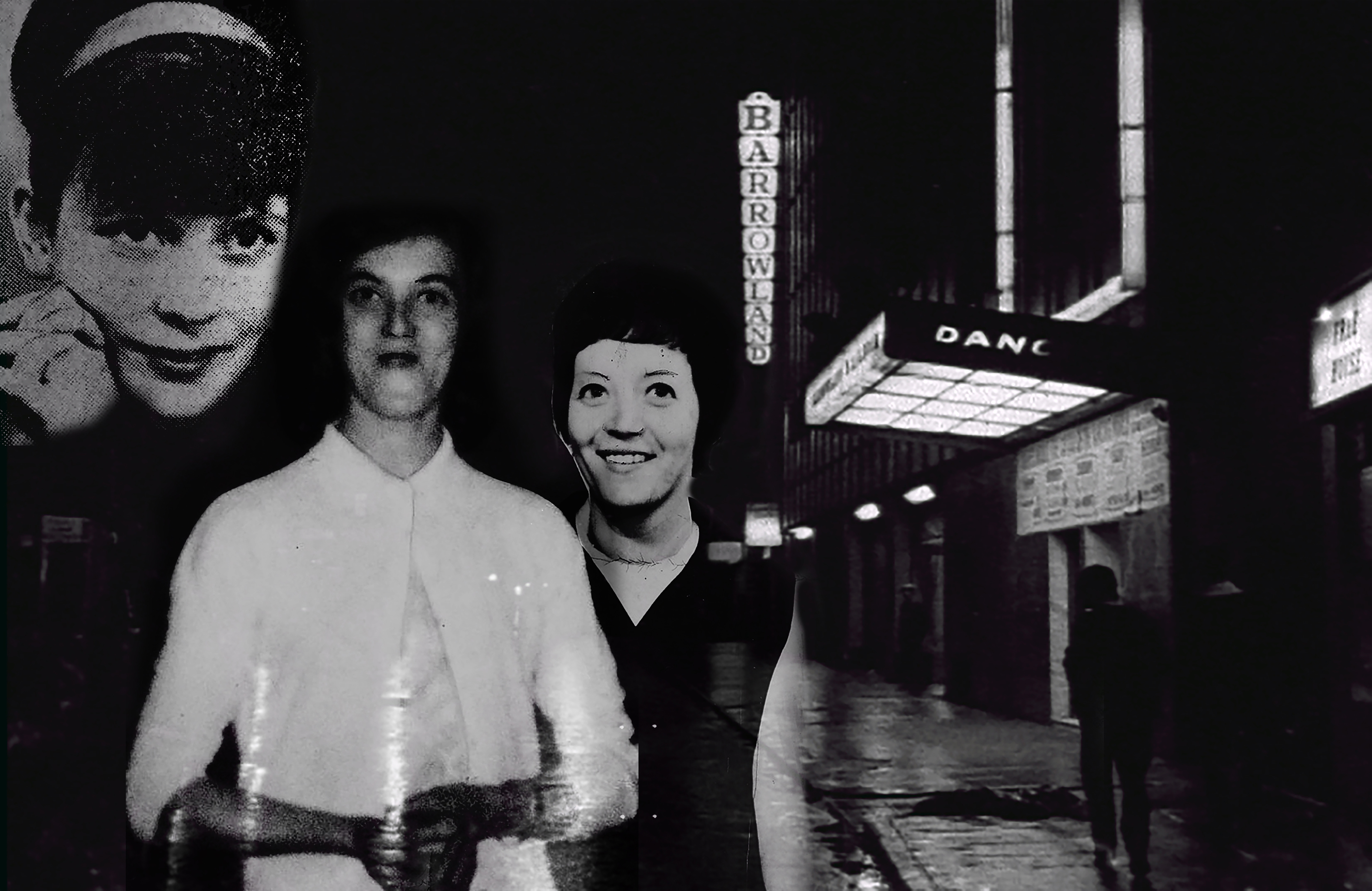 Who were Bible John's victims? 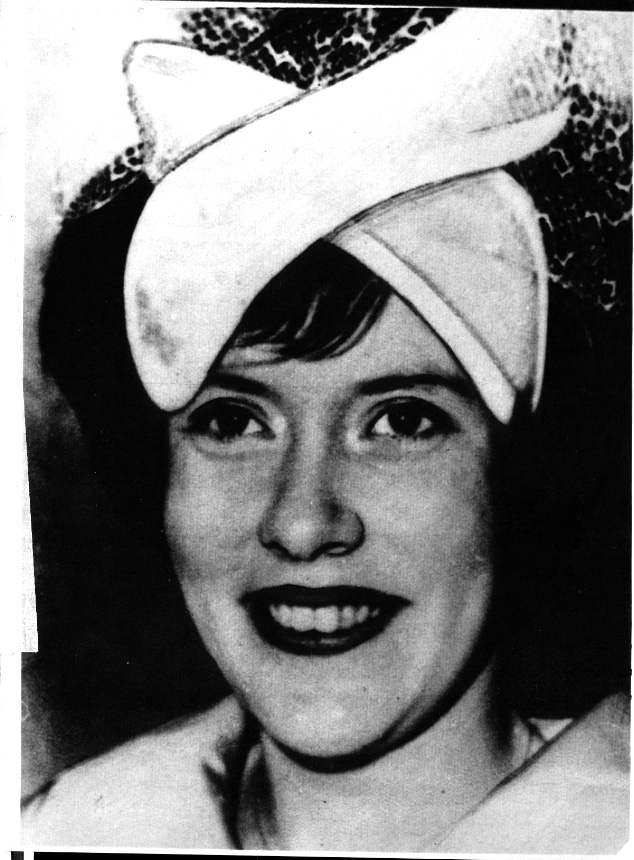 The first of Bible John’s victims was 25-year-old Patricia Docker.

She was a nurse that was found dead naked having been raped and strangled along with her handbag stolen just yards away from her home in Langside Place.

The attack took place on February 13, 1968, and was only the start of a series of linked killings. 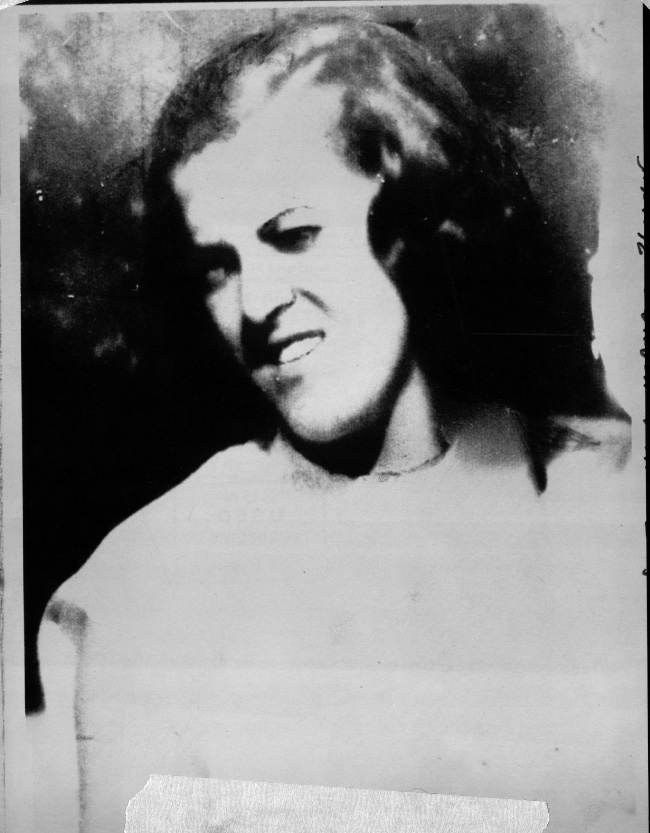 The mum of three was found in an old tenement building on Mackeith Street in Bridgton after she enjoyed a night out with her sister.

Her sister realised she never returned home, with her body being found on August 15,1969. 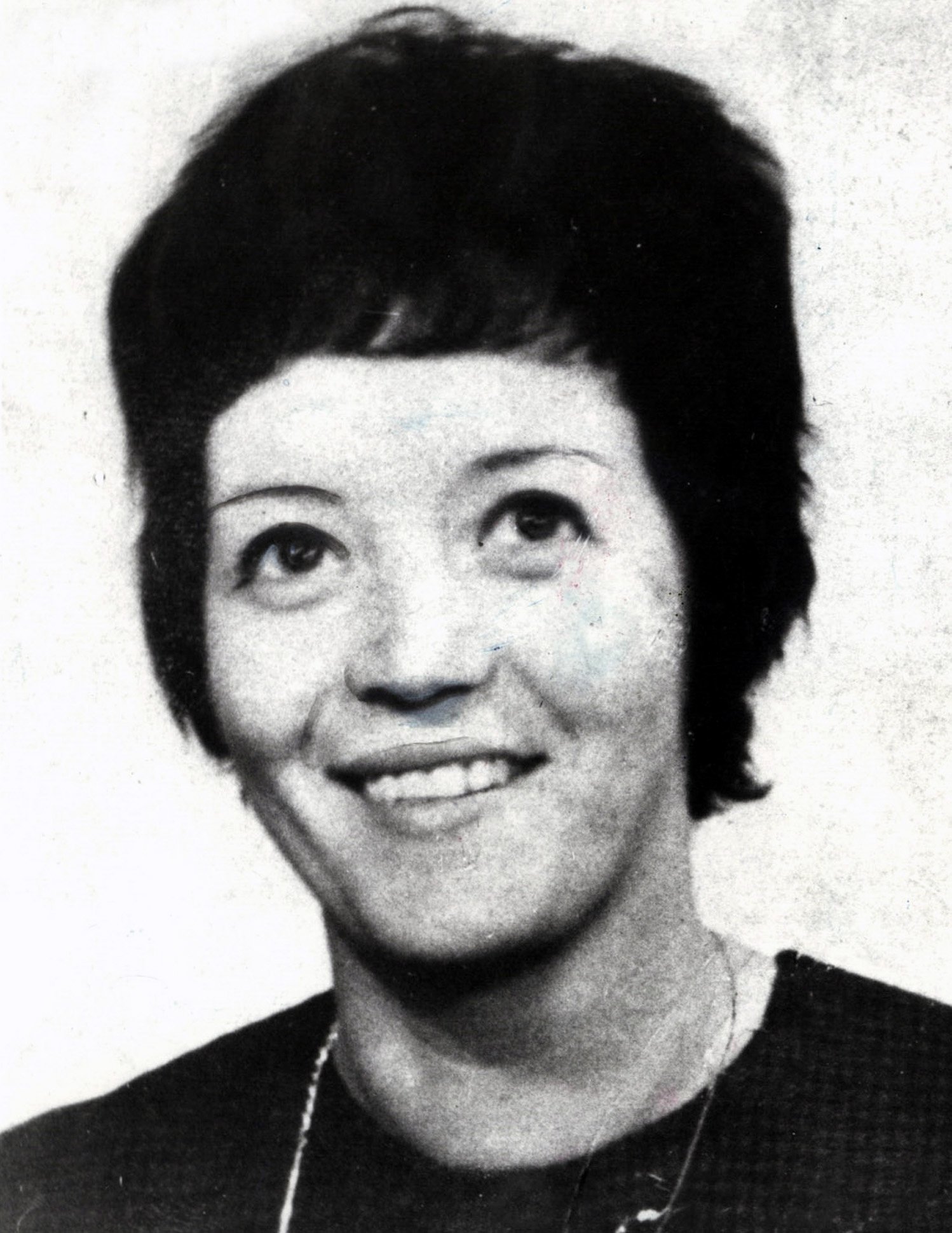 Helen Puttock was aged 29 when she was found dead later the same year in October.

Her body was discovered in the back of her own garden.

She had been visiting the Barrowlands with her sister Jean, prior to her death.

What happened to Bible John and where is he now?

For the past decades police have endlessly been searching for clues as to who could be beind these murders.

However, after 5,000 suspects and 50,000 statements given to the police, no further clues were given.

The name, Bible John’s came about due to Helen and Jean meeting two men during their trip to Barrowland, who were both named John.

The first, known as Castlemilk John, left them to catch the bus, while Bible John remained with them, opting to take a taxi.

It was reported he told Helen and Jean, “I don’t drink at Hogmanay. I pray,” giving rise to his ominous name.

His picture is based on the description Jean gave to the police following their meeting in the taxi.

However, any evidence that was bought forward since the murders, were not sufficent enough to point an exact finger and all eventually led to dead ends.

In 1996, police exhumed the body of John Irvine McInnes to which they compared his DNA to semen samples found from Helen’s stockings.

The results were inconclusive, leading to The Crown clearing McInnes of any involvement with Bible John or the case at large.

As time goes on, the likelihood of solving the case becomes slimer as most eyewitnesses will have passed and any DNA evidence is non-existent.