FORMER detective Mark Williams-Thomas has worked on high profile cases, including the disappearance of Madeleine McCann.

He is now working with Doris and Charles Clark, who were accused of murdering their son after he went missing in 1992. 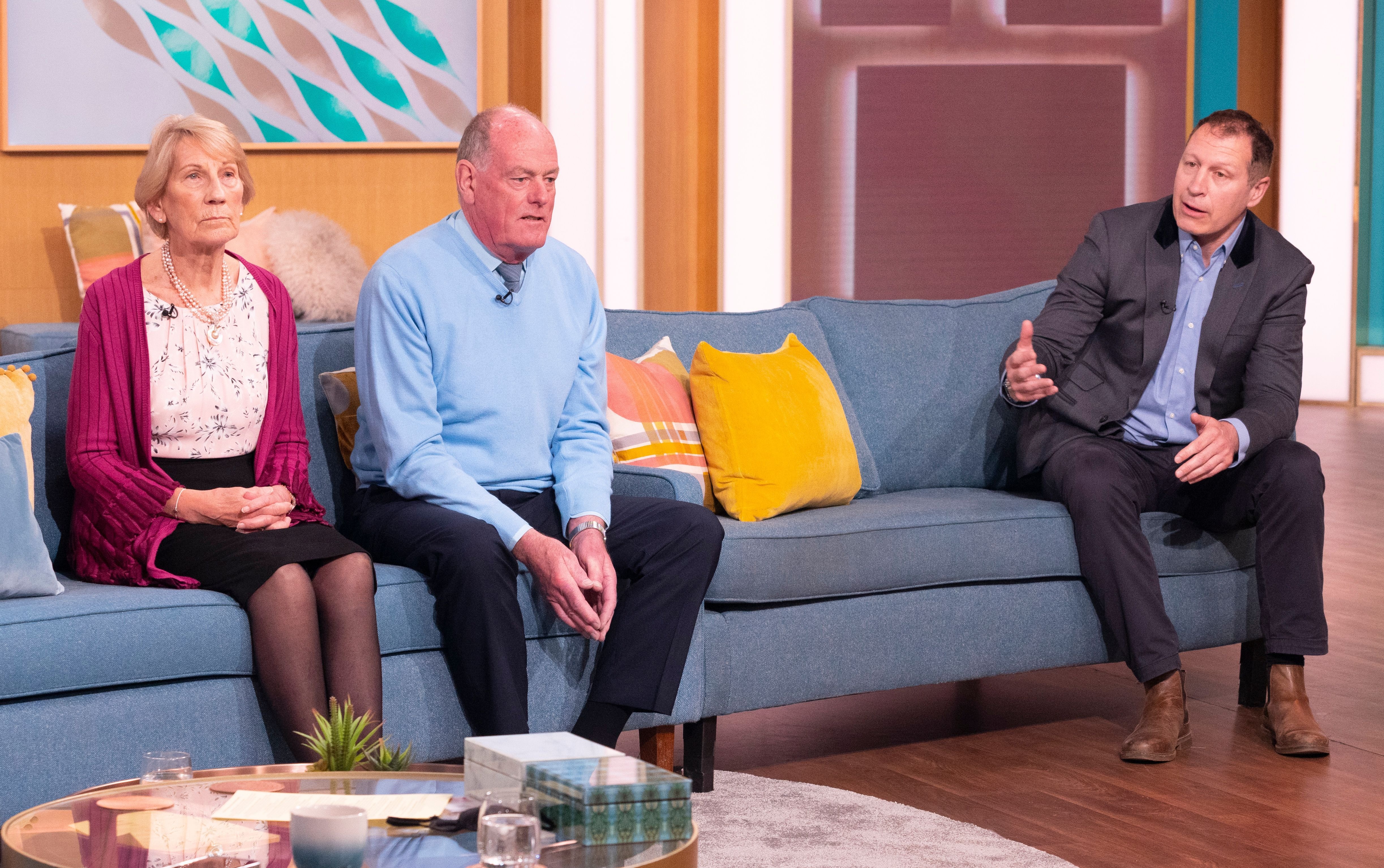 Mark Williams-Thomas was born in 1970 and is an English investigative journalist and former police officer.

He served as a constable and family liaison officer with Surrey police from 1989 to 2000, where he led many investigations.

Following this period, he had a career change, becoming the marketing manager and a director of GumFighters in 2001 and 2002.

The company were used by councils to remove gum off streets.

In 2005, he launched WT Associates, which is an independent child protection consultancy firm. 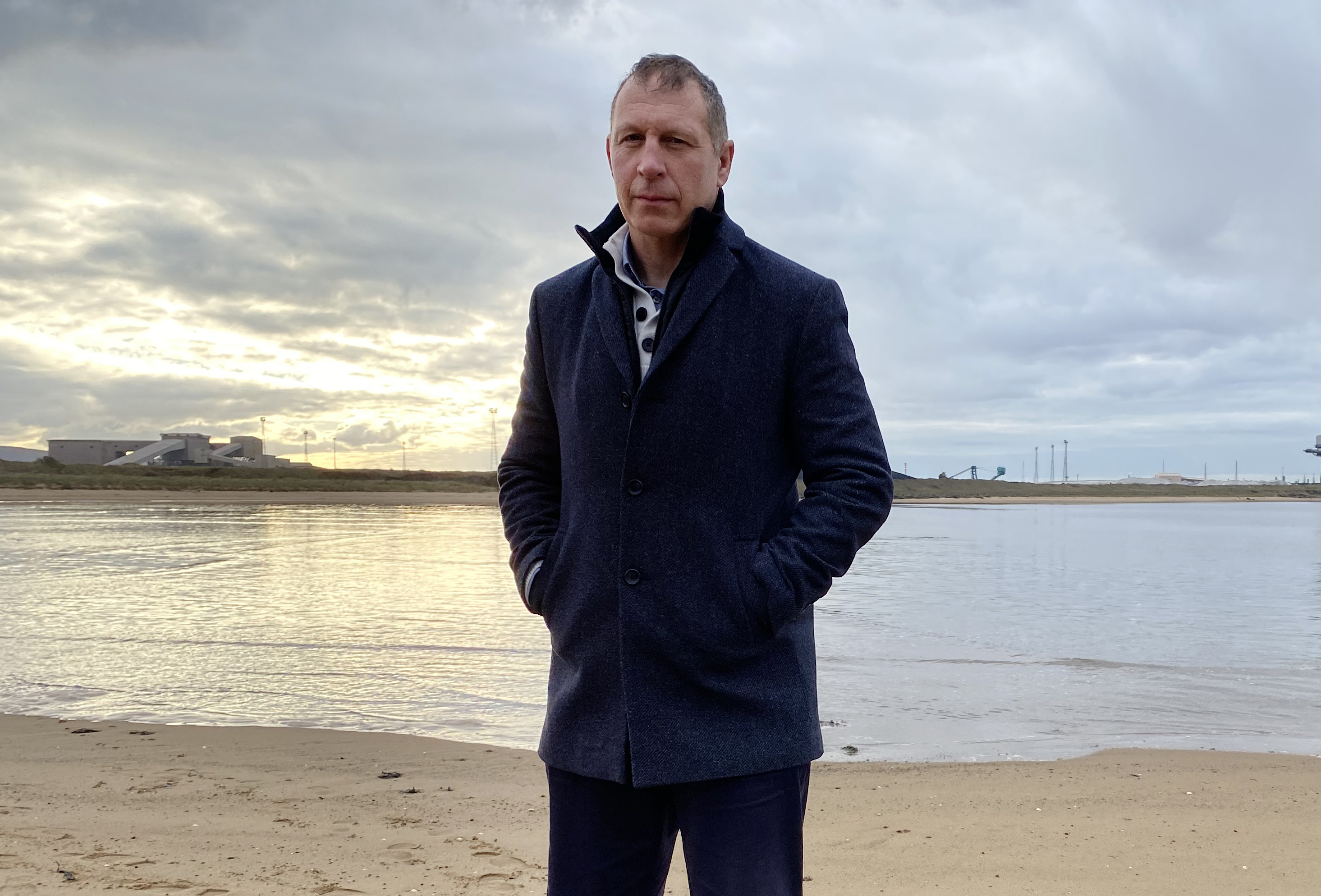 Where is Mark Williams-Thomas now?

He is leading a new documentary on ITV that follows Doris and Charles after their arrest and aims to figure out what happened to Steven.

Ex-detective Mark Williams-Thomas, who is leading the documentary, appeared alongside the Clarks on the show and called the case "bizarre."

He said: "They get arrested, they are interviewed twice and then released on bail, and it's at that point I become involved.

"I spent 17 weeks with Charles and Doris and I have to say when I first started I I treated them as though they were suspects and I gave them a hard time.

"I asked some very searching questions to get answers from them and by the end of the 17 weeks – as the programme shows – they were cleared from all involvement."

What happened to Steven Clark?

Steven Clark was just 23 years old when he went missing in Saltburn.

His elderly parents Doris, 81 and Charles Clark, 78 were accused last year of being the ones responsible for his disappearance, they have since cleared their names.

Doris opted to use the women's bathroom at the same time her son was using the men's toilet. She recalled the incident on ITV's This Morning, where she appeared alongside her husband ahead of the new ITV documentary "Accused of Killing our Son", set to air Thursday, April 22.

Doris said: "I came out and stood and people have asked me why I didn't go in. He would have been horrified, he was 23, not a child."

His mother then returned home without Steven alerting his father and her husband Charles, who was watching a football match at the time of the disappearance.

He immediately returned and began searching the beach situated nearby their house, "I got my car to Saltburn, went all over the place screaming," he explained. "28 years, we never heard a word."