RAND Paul is known as an American physician and politician who has been Kentucky's senator since 2011.

When he is not in office, he can typically be found at home with his wife and children. 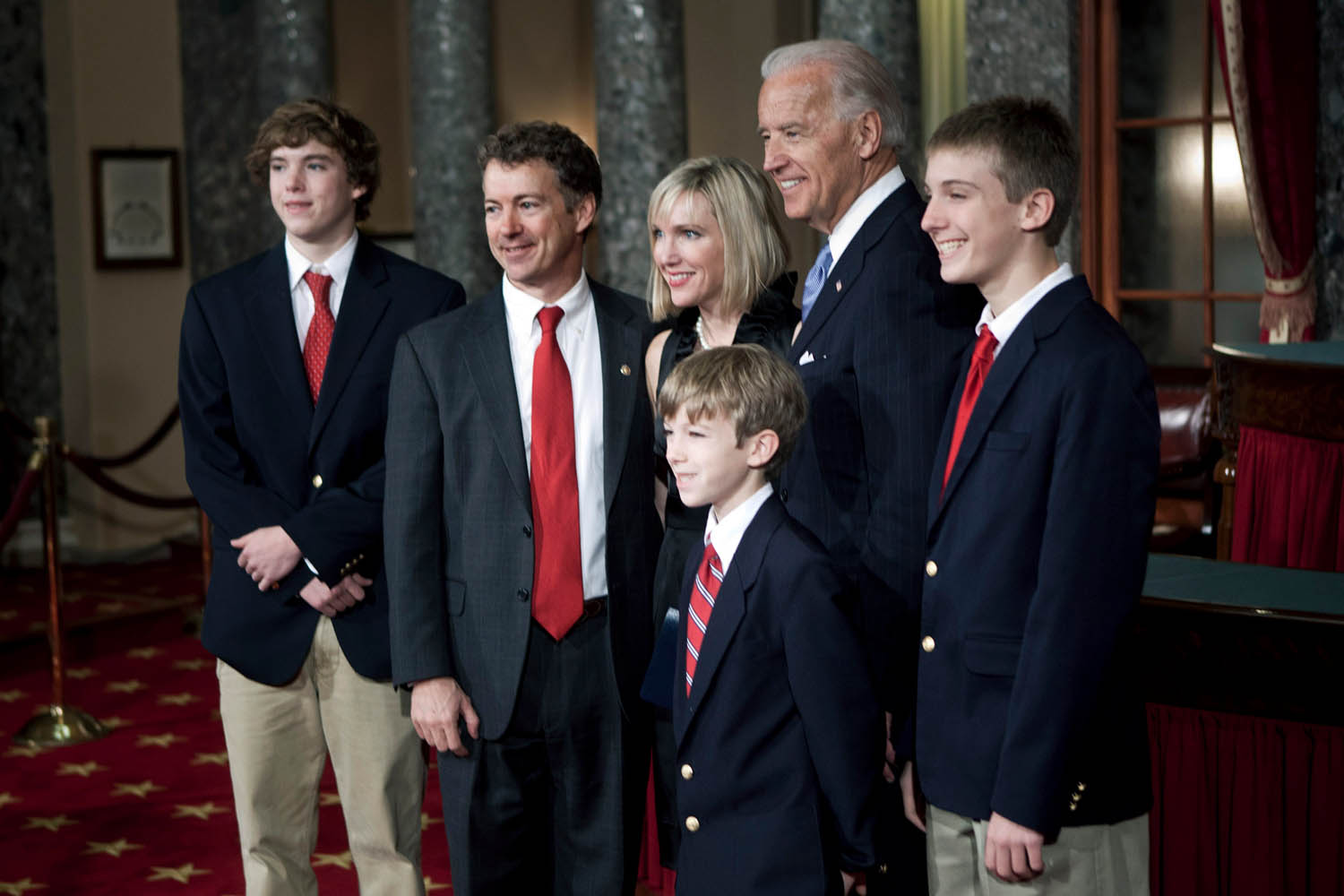 Who are senator Rand Paul's children?

Since 1990, Ron Paul's son Randal has been married to Kelley Paul.

Throughout the course of their 30-year-marriage, the couple have welcomed three children together including Duncan, William and Robert.

While Duncan and Robert have managed to stay out of the spotlight over the years, Paul's oldest son William made headlines in 2015 after he was cited for a DUI, according to USA Today.

He reportedly had his license suspended for 45 days and had to pay a $718 fine after pleading guilty.

Who is Rand Paul's wife?

Outside of being known as Paul's wife, Kelley Ashby Paul is known as an American political consultant and freelance writer.

Over the years, she has worked as a consultant for The Strategy Group for Media and has had her worked published on multiple platforms including CNN, The Daily Wire and PBS.

Paul's wife is also an author and published the book True and Constant Friends: Love and Inspiration from Our Grandmothers, Mothers, and Friends, in 2015.

In April 2021, Kelley made headlines after she bought stock in Gilead, a company that makes the Covid-19 treatment remdesivir.

The transaction caused controversy as many saw it as a violation of the Stock Act which was introduced under the Obama administration to combat insider trading. 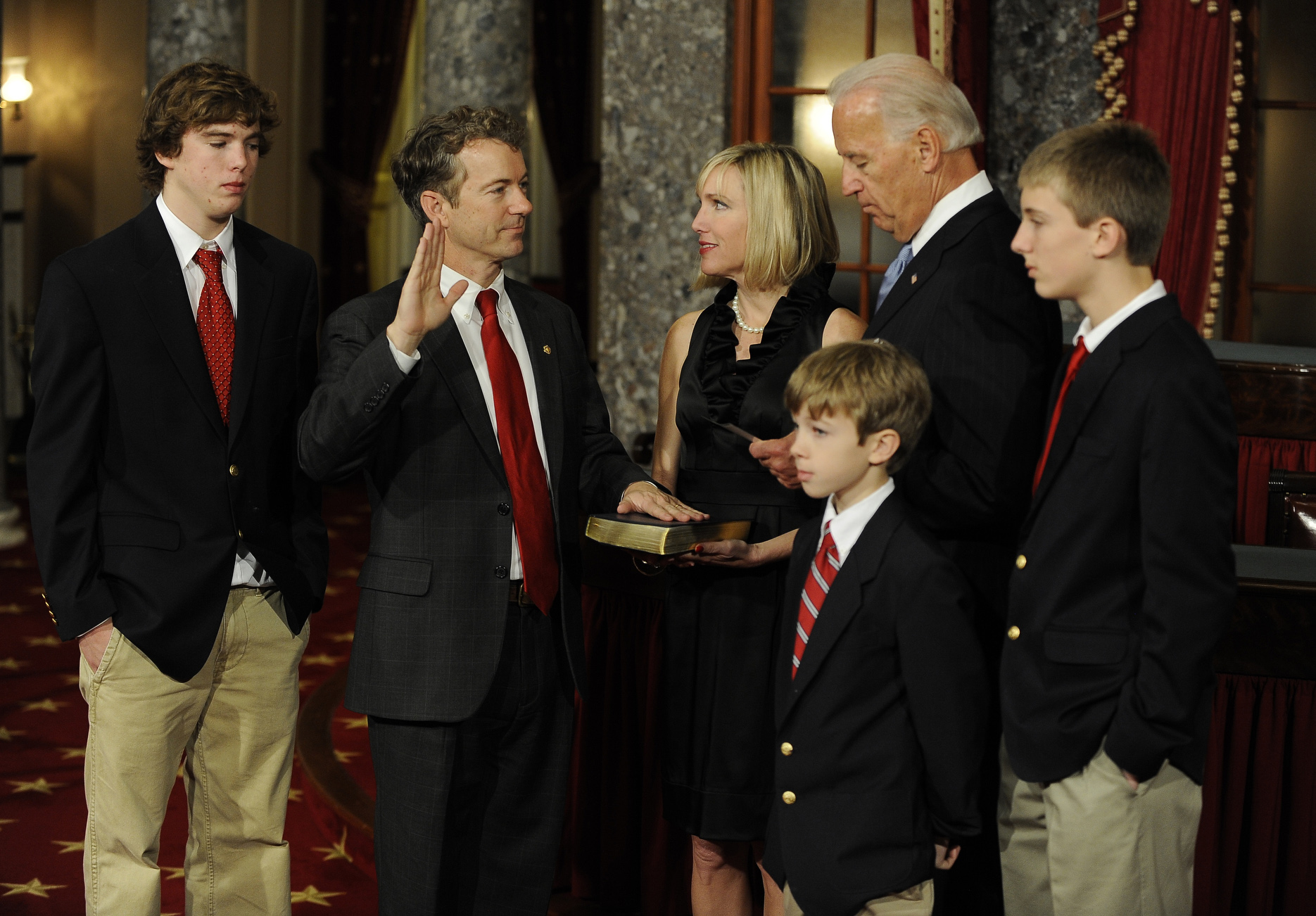 What is Rand Paul's net worth?

Being a United States politician often comes with a nice salary.

This number comes from not only his political career but also from his time as an ophthalmologist.

Prior to politics, the Republican Party member obtained his medical degree from Duke University in 1988 and worked for Downing McPeak Vision Centers for five years.