Home » World News » What was Pastor TB Joshua's cause of death?

He is believed to have died shortly after a live broadcast and just days before his birthday. 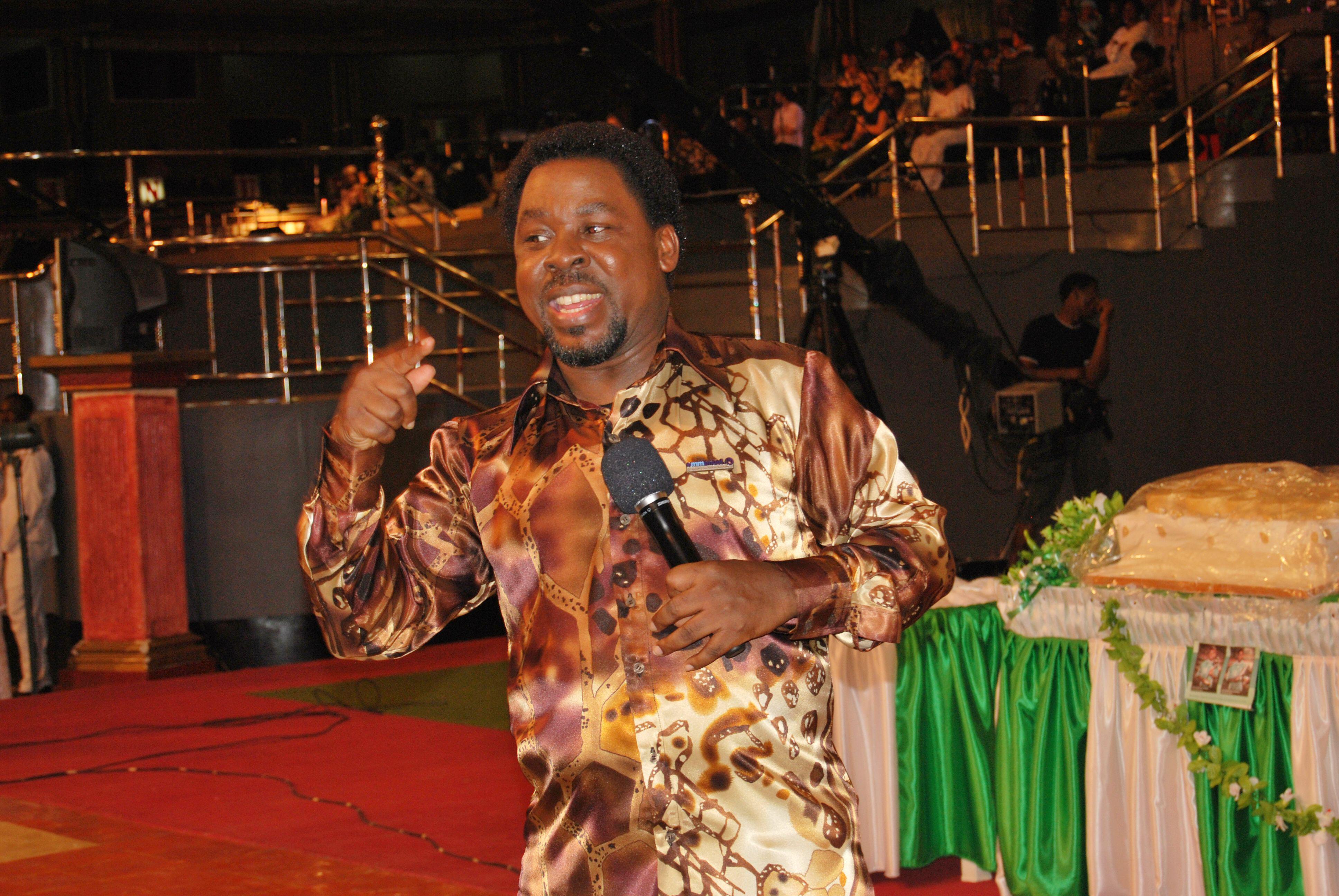 Who was Pastor TB Joshua?

Nigerian pastor TB Joshua was considered one of Africa's most influential evangelists.

Born to a poor family on June 12, 1963, the prophet suggested he was a 'miracle child' after claiming he was in his mother’s womb for 15 months.

As a young man he spoke of heavenly visions from God, having also proclaimed that he was 'prophesied' 100 years prior.

One of those visions led him to form his own ministry called The Synagogue, Church of All Nations (SCOAN) in 1987.

His rise to prominence in the late 1990s coincided with the explosion of "miracle" programmes performed on national TV by various pastors.

The ministry has since claimed to have healed all manner of illnesses including HIV/Aids.

People came from all over the world to attend his weekly services in Nigeria’s biggest city, Lagos. 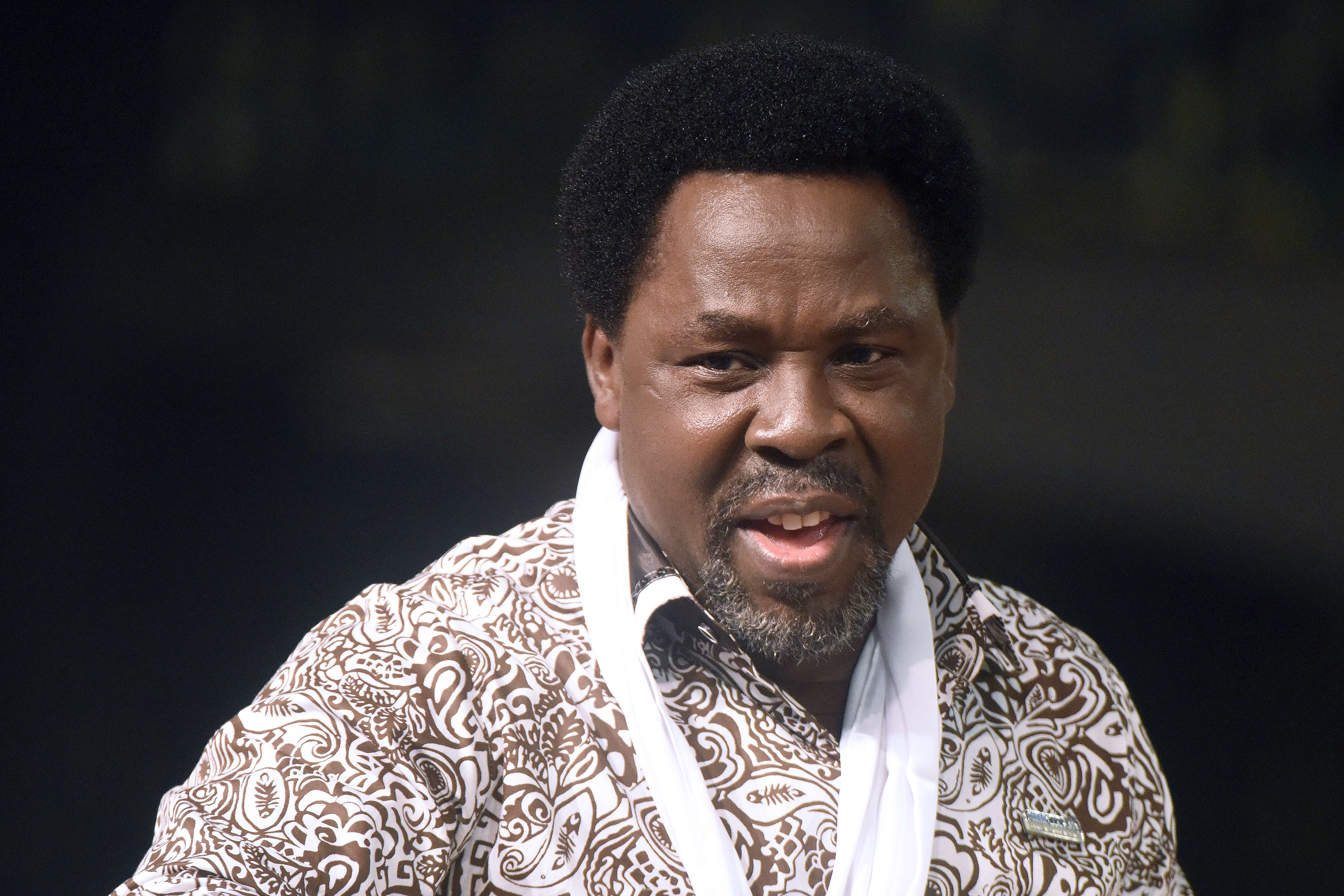 Simply known as the "Prophet" by his followers, Joshua was one of the key figureheads of the institution and was described by Forbes as one of “Nigeria’s most controversial clergyman”.

He also ran the Christian television station Emmanuel TV and often toured Africa, the US, the UK and South America.

In 2014, one of his churches collapsed, killing at least 116 people, including many South Africans.

A coroner in a Lagos court said "the church was culpable because of criminal negligence", but he never faced any charges.

Furthermore, just months before his passing, YouTube suspended his account due to allegations of hate speech after videos emerged showing the preacher conducting prayers to "cure" gay people.

Facebook almost removed one of his videos which showed him slapping a woman as he claimed he was removing a "demonic spirit".

What was Pastor TB Joshua's cause of death?

However, the cause of his death has not been made public.

A post on his Facebook page, which has more than five million followers, said: "God has taken His servant". 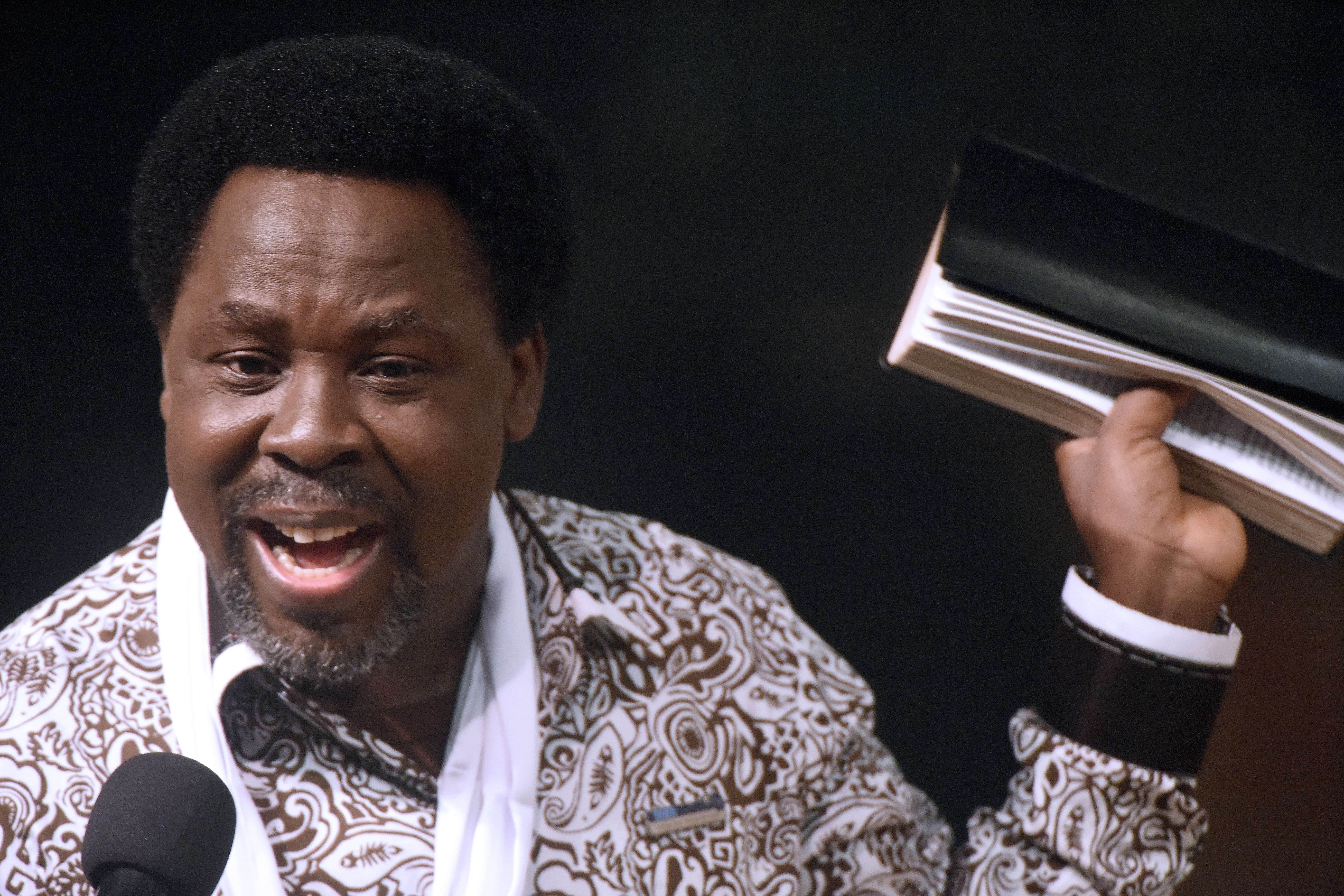 What has been said since Pastor TB Joshua's death?

Once people heard of the sad news of Temitope Balogun Joshua’s death, many took to Twitter to give their condolences.

Another said: "TB Joshua was someone who actually touched the lives of many poor people."

A third tweeted that they didn’t want the news to be true: “TB Joshua is dead?… tell me it’s a lie”.