Home » World News » What did Tyler Posey say about his sexuality on OnlyFans?

TEEN Wolf star Tyler Posey recently opened up about his sexual experiences with men during a Q&A on OnlyFans.

The 29-year-old actor was very candid about his sexual history with men but he wouldn't say whether he identifies as gay or bisexual. 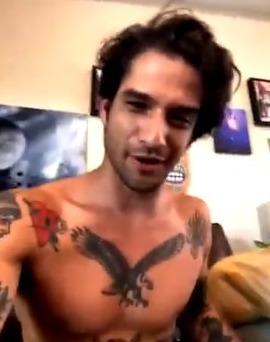 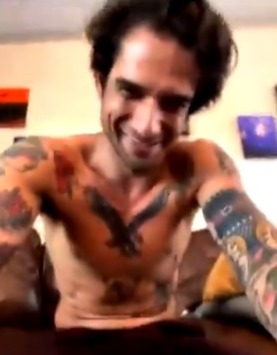 What did Tyler Posey say about his sexuality?

The MTV star recently opened up about his sexuality on his Only Fans account, where he revealed that he's "hooked up" with guys before. 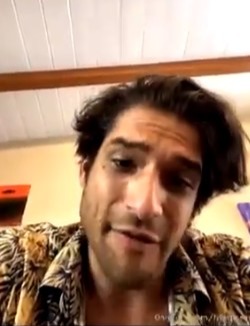 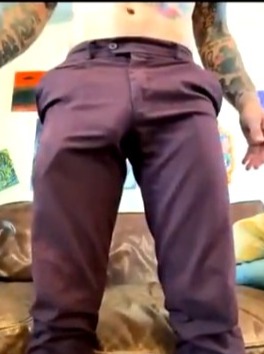 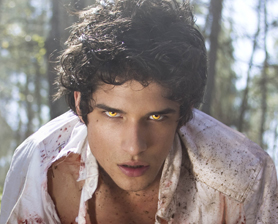 Tyler revealed that he's used sex toys with his male partners, saying that he's been "pegged" before.

"Yes. I've been f***ed with a strap on before," he responded to a fan who asked about sex toys.

"That's just a sneak peak of how I am in the bedroom. I'm very sweet but also, if you want to be rough, I can be rough. It's fun," he added.

When did he join OnlyFans?

The actor joined OnlyFans at the end of September and announced his new channel in a since-deleted Instagram post.

In a teaser video, Tyler sat on a stool while playing his guitar in the nude and singing: "Welcome to my OnlyFans, I play guitar in my bare ass."

He captioned the video: "You guys asked for it, and I supplied. I now have an only fans. Follow the link in my bio and come get wet with me! haha"

When did he date Belle Thorne?

The pair were rumored to be dating back in 2015, which both stars denied until they were pictured hanging out a year later after Bella and her then-boyfriend Gregg Sulkin broke up.

But weeks after their love began to blossom, Bella and Tyler split after a nasty blow-up and cheating rumors that alleged the actress had cheated with singer Charlie Puth.

Bella told Jenny McCarthy on her SiriusXM show in 2017 that her breakup with Tyler was "difficult" and "one of the hardest breakups I've ever been through." 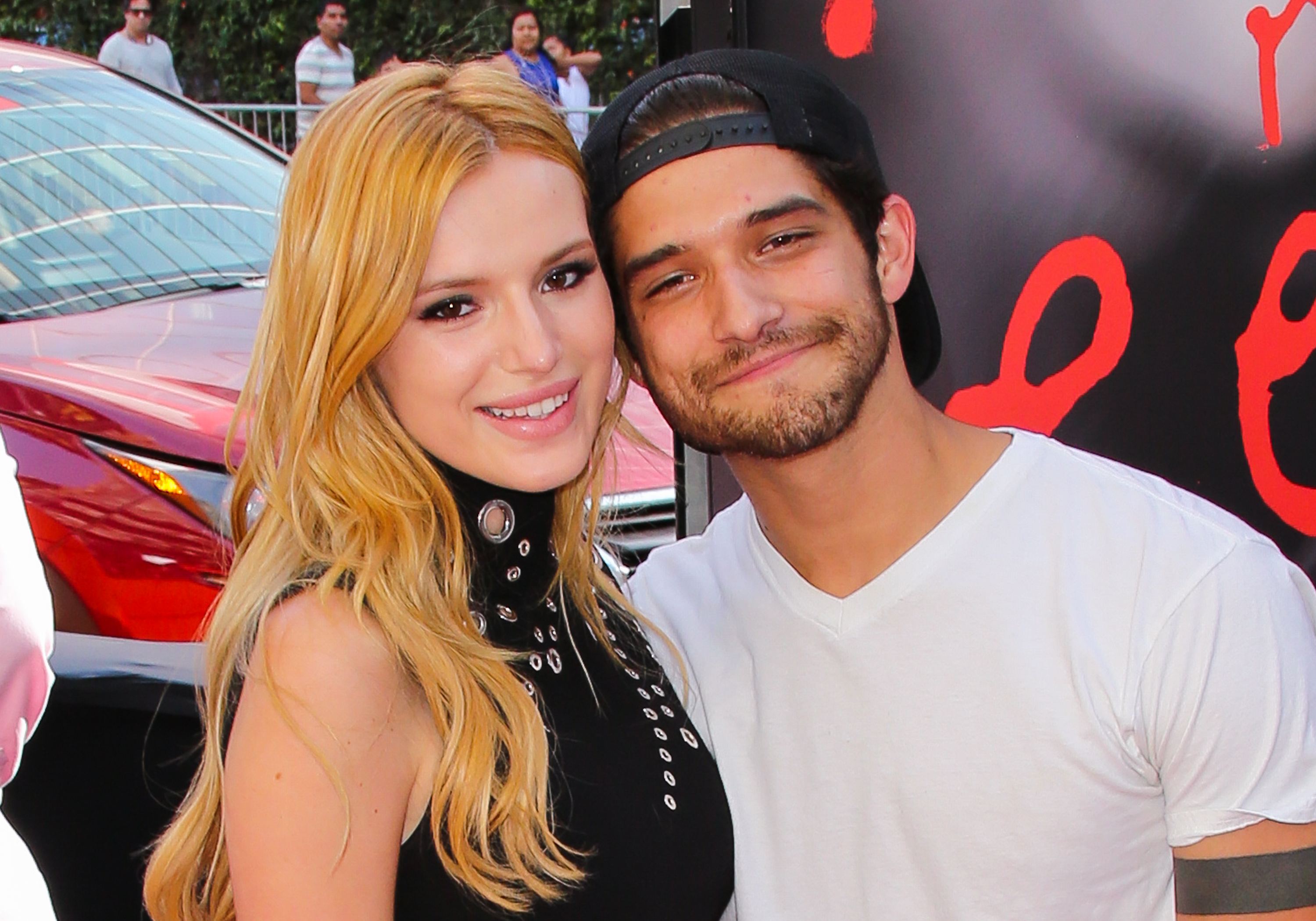