A young woman has opened up about how she went from being a successful real estate agent to an ice addict just 10 years ago and shared the surprising way she managed to turn it all around.

Before her life spiralled out of control, Jessica Gaddes, 31, was a real-estate agent in Penrith, Western Sydney. She owned her own home, was in a loving relationship and enjoyed travelling overseas.

She blames herself for slipping into a ‘black hole’. 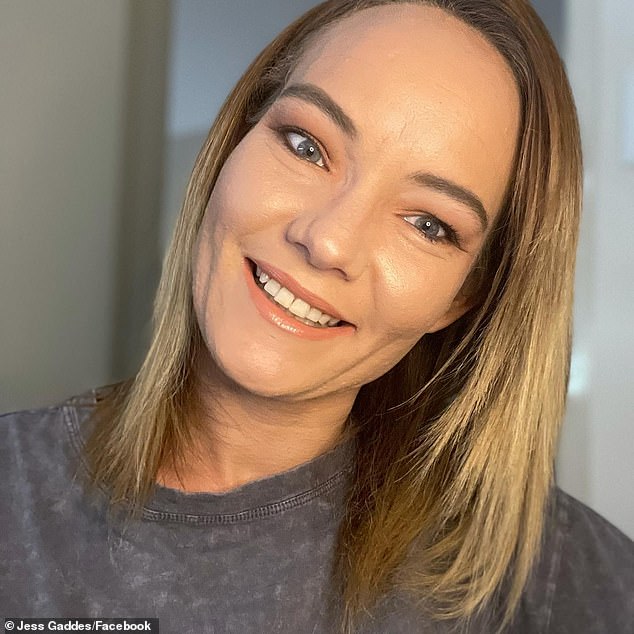 Jessica Gaddes, 31, was a successful real estate agent who owned her own property but lost it all after she smoked Ice for the first time

From the age of 15 Ms Gaddes started engaging in ‘risky teen behaviour’ to try to fit in with friends. She began drinking alcohol and smoking marijuana.

Her risky behaviour followed her into adulthood where she began snorting speed, a drug which she described as ‘a big thing back then’.

But it wasn’t until she tried the drug Ice for the first time where her life began to enter a downward spiral.

‘It took my soul,’ she told Seven News. 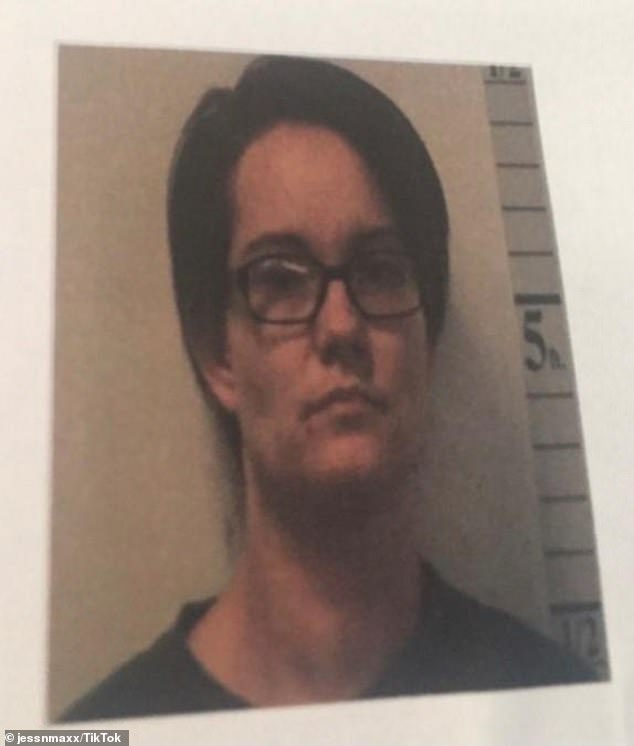 Ms Gaddes was renovating her house when a friend suggested they smoke speed to help the pair work faster, naively she agreed.

From that day on she formed a crippling addiction where she consumed Ice almost every day for the next five years.

After three months she sold her house to try and escape the drug by moving to Surfers Paradise, only to find her new apartment block riddled with drug dealers.

‘I remember telling myself ‘I am going to die an addict’.’

In another attempt to get clean Ms Gaddes made the move to Sydney but soon found herself in trouble with law enforcement and behind bars.

She didn’t consider going to rehab until her drug dealer suggested it. 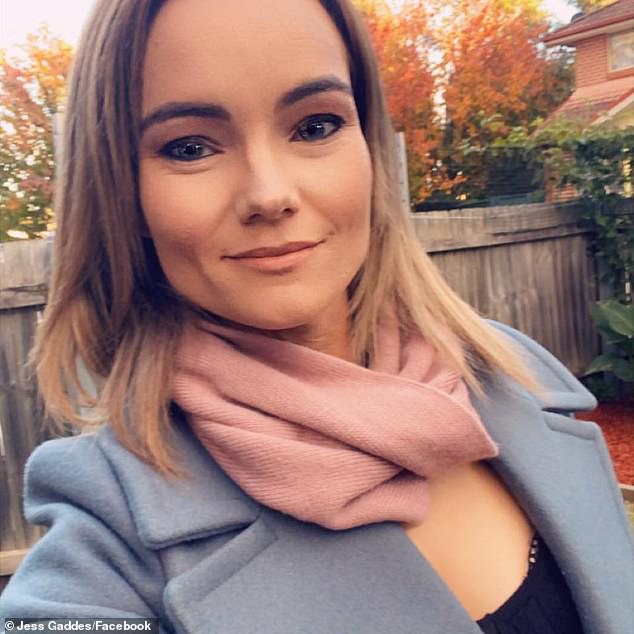 But on her 28th birthday Ms Gaddes’ addiction landed her locked up inside a dirty cell. She said it was the moment she needed in order to ‘get her life together’.

Despite a string of run-ins with the law Ms Gaddes attributed her willingness to get clean to police – who she says ‘loved me back to life’.

‘They kept setting me straight even though I kept failing them, they never gave up on me.’

But it wasn’t an easy road. 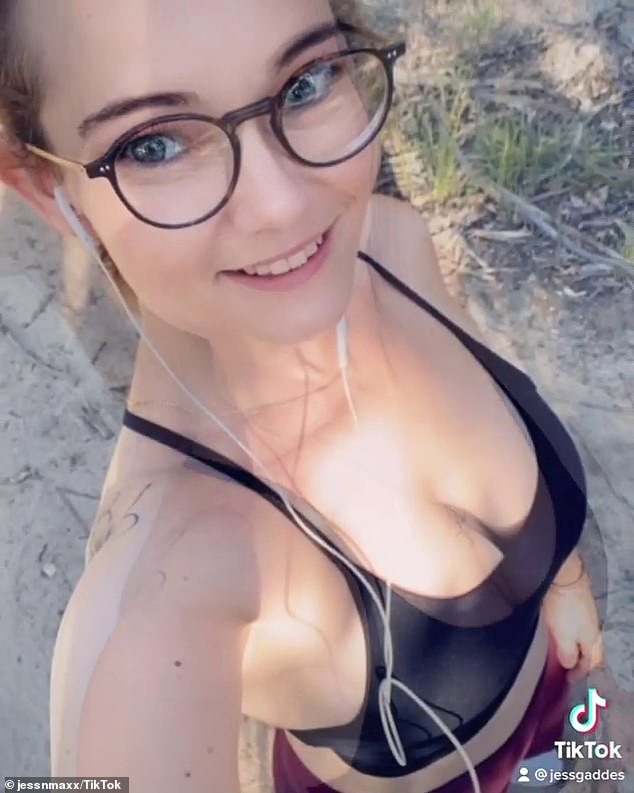 Homeless and living on the streets of Mt Druitt in Western Sydney, Ms Gaddes was in and out of rehab centres around the state.

She continued using Ice for five years where she found herself hanging around ‘bad people and doing bad things’.

It wasn’t until a month long stint in jail for a string of drug related charges that Ms Gaddes went to rehab for the final time.

Six years clean from the drug that stole most of her twenties, Ms Gaddes now works in the hospitality industry as a bartender.

She believes if she continued using for one more year, she would have died.

Determined to help other addicts Ms Gaddes is hoping to move into the professional realm of recovery, starting from her hometown in the Western Sydney Community.

Ms Gaddes now dedicates herself to sharing her journey to recovery on social media in an effort to help support people battling mental health and addiction.

She candidly posts her lived experience on her Instagram and TikTok drawing praise from social media users for breaking the stigma surrounding addiction.