A COUPLE have been forced to live in their car for over a month after being left homeless in a "council house mix-up".

Parents of two young kids Jud Lennon Day and Jade Wass have been left to beg for money and wash in the sea since September. 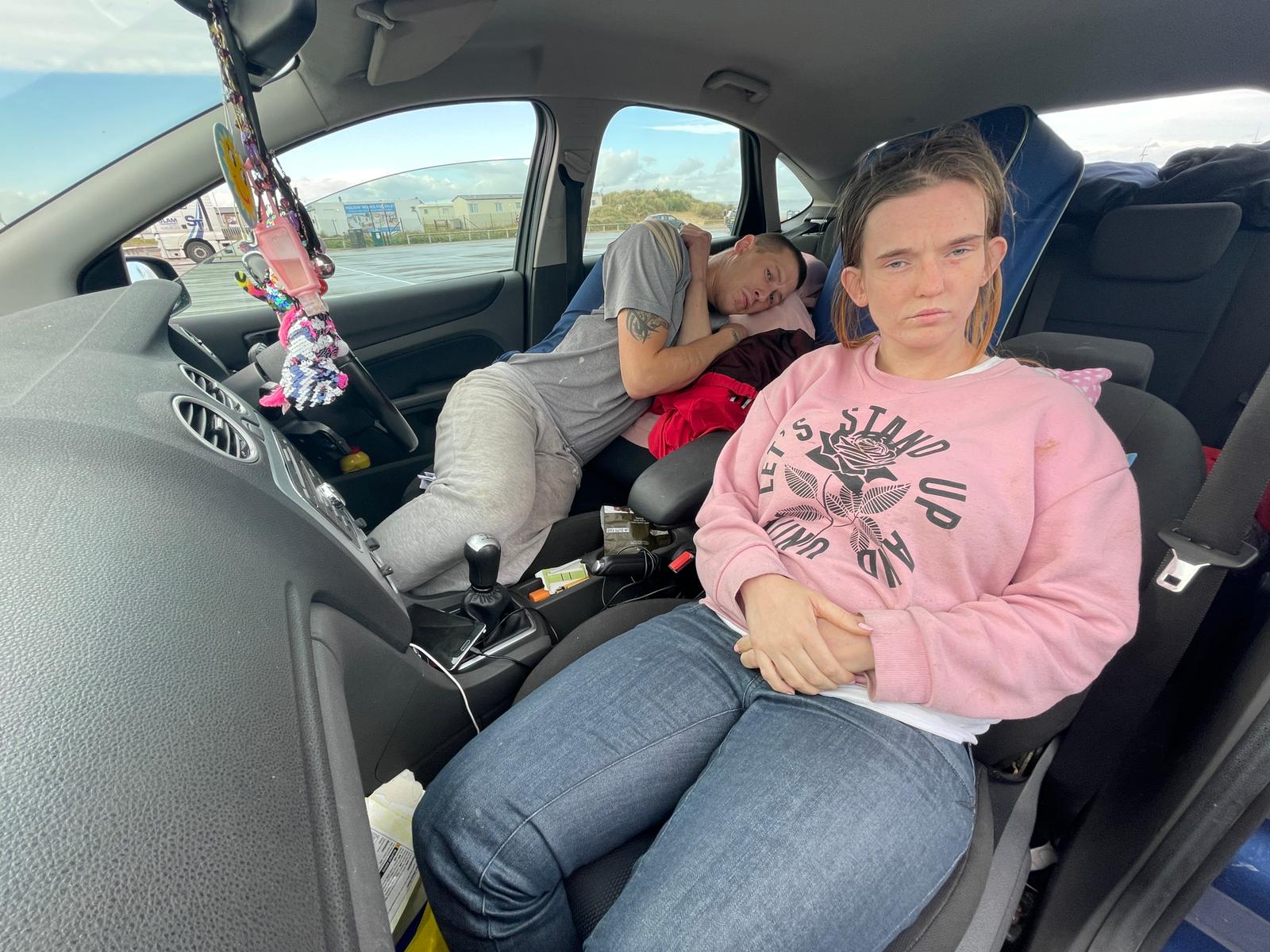 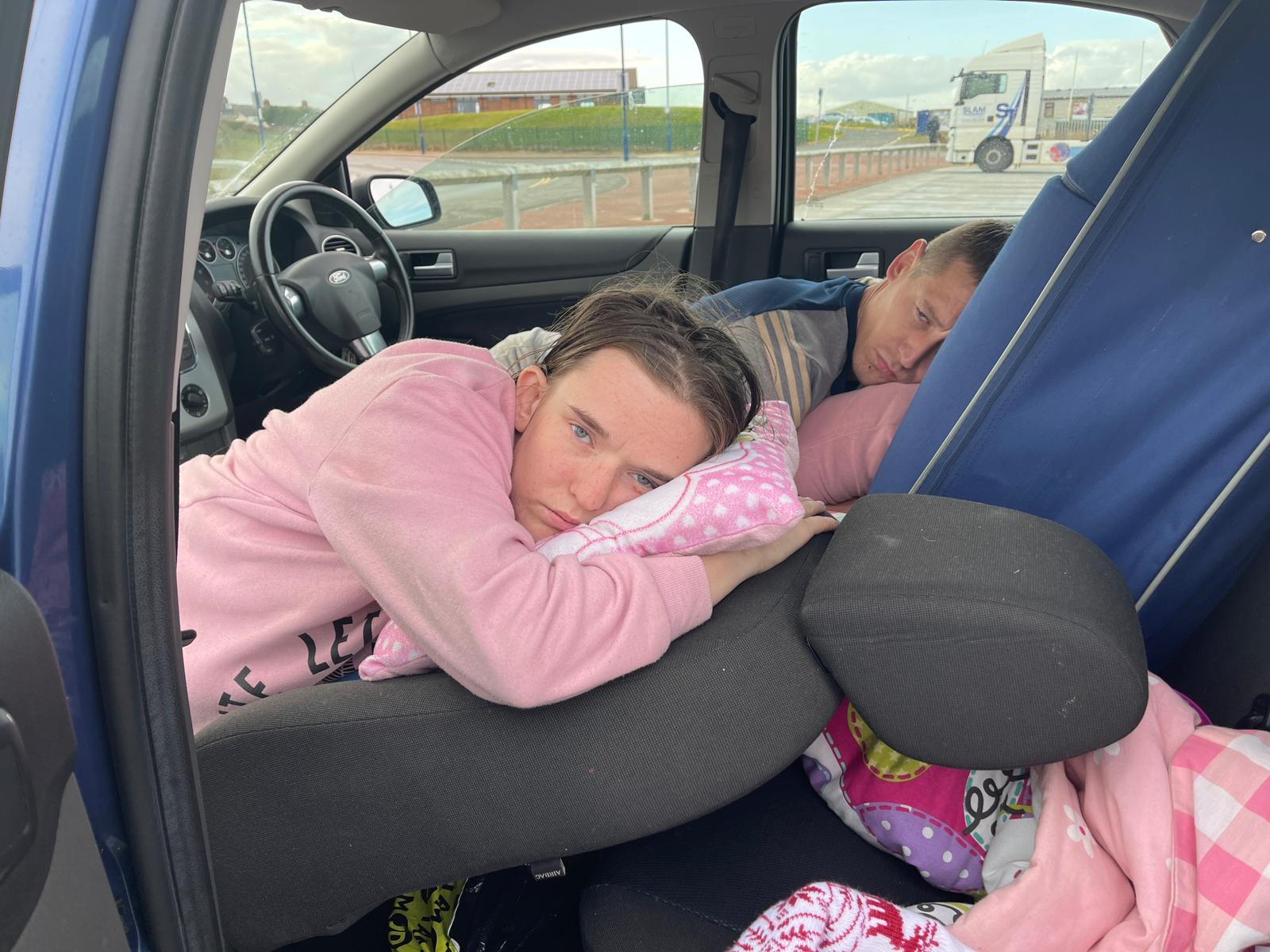 Four months ago the pair made the decision to relocate to Birmingham.

But the mum and dad-of-two told Teeside Live that they "weren't settling" and decided to move back to Middlesbrough.

The couple left Birmingham believing that they had ended their tenancy agreement.

They "upped and moved" back to their hometown expecting the council to rehouse them but ended up homeless after what appeared to be a mix-up with council houses.

After moving back to Middlesbrough last September the pair have been living in their Ford Focus.

Every night Jade and Jud resort to using their car seats as beds and even claimed that they don't have any access to a toilet or shower.

“We have human rights," Jade said. "We are vulnerable and have mental health problems.

“We have to open the car door and go to the toilet outside. We’ve got no shower so are just getting changed and not washed.”

The pair explained how they clean themselves in the sea despite the "freezing" temperatures.

They told Teeside Live that they have to sell their personal items to buy food which they store in the car.

The young parents said that they have rationed out their food by eating just one sandwich per day.

“Sometimes we haven’t been eating at all,” Jade said.

Middlesbrough Council and Birmingham Council have been contacted by the Sun Online. 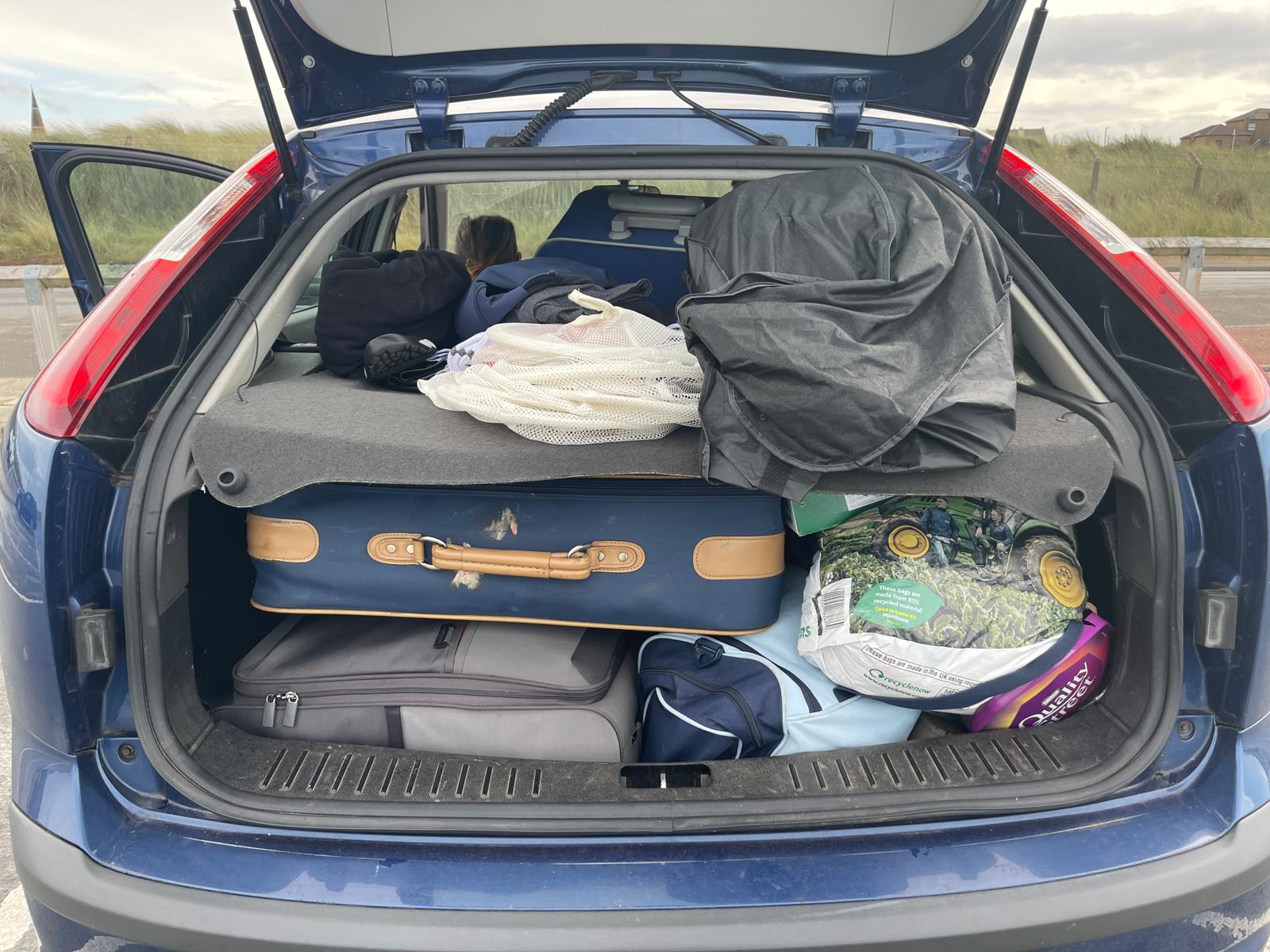