Home » World News » Votes of black Americans ‘should count TWICE’ because they are ‘devalued compared to white people’, professor says

VOTES of black Americans "should be counted twice" because they are "devalued compared to white people," according to a professor.

Brandon Hasbrouck – an assistant professor at Washington and Lee University School of Law – proposed his idea in The Nation's column The Argument. 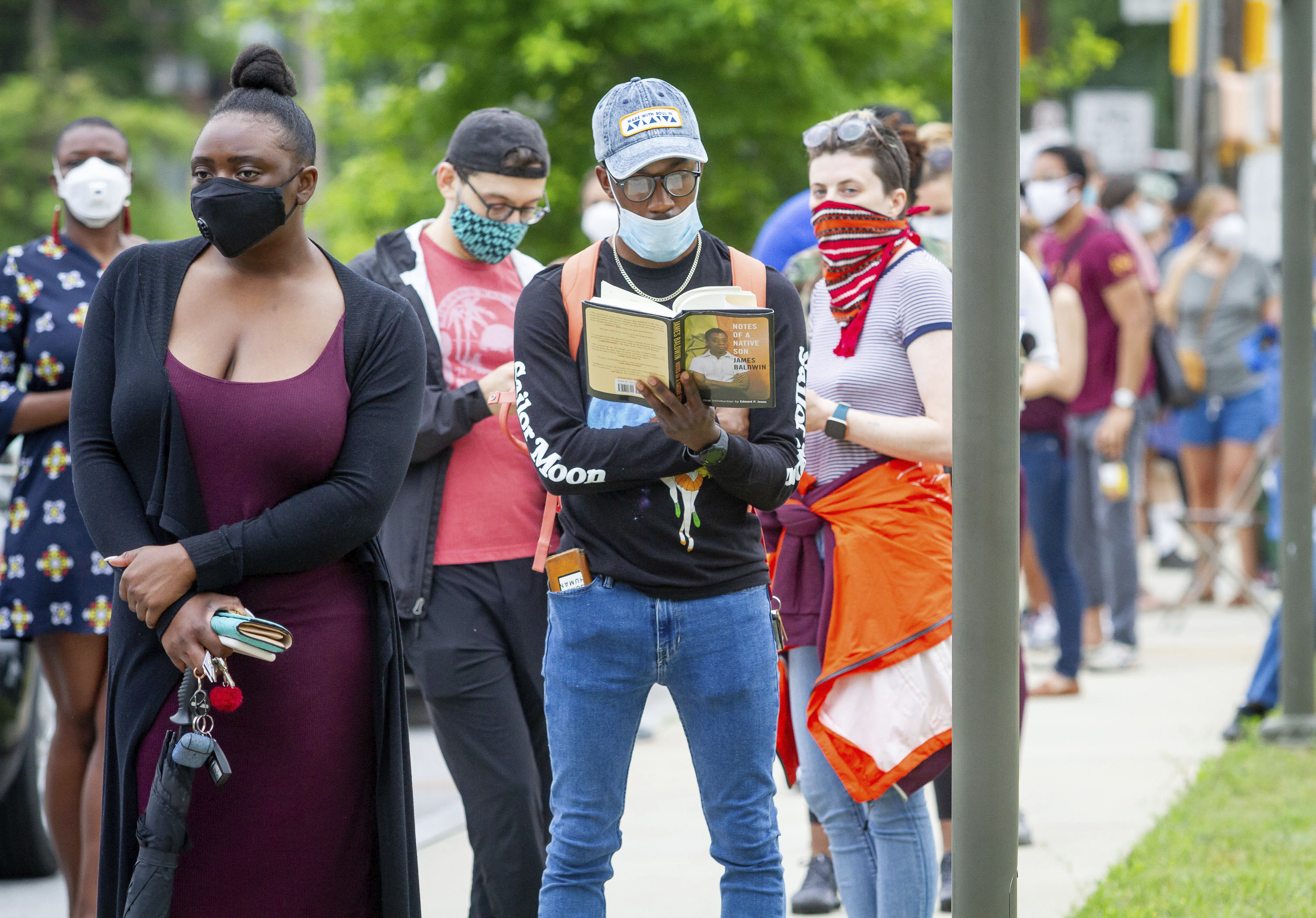 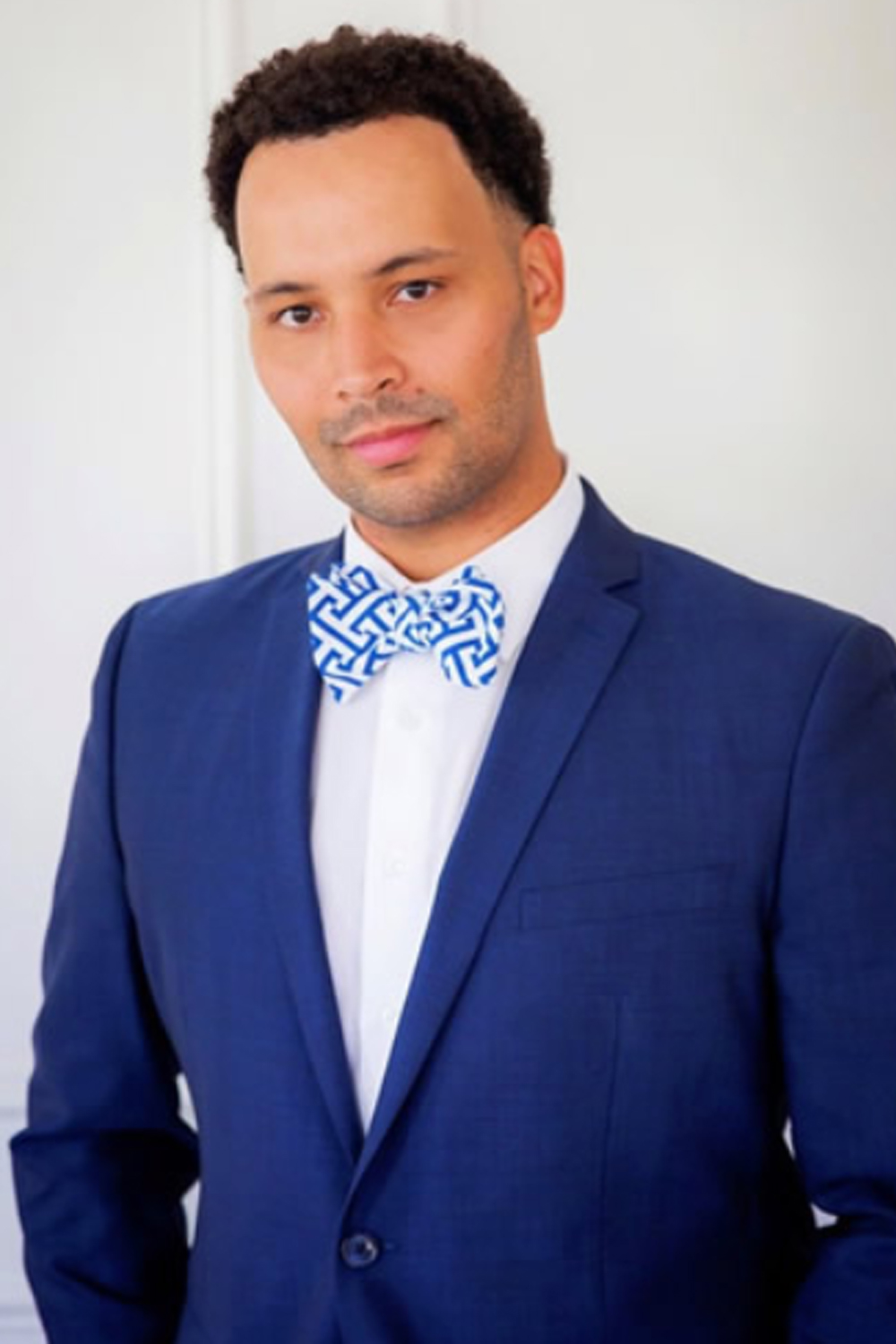 Hasbrouck's piece, which was published on Thursday, insists that "black voters in this country are worth less than white voters" and slammed the Electoral College as a "core" problem in the United States voting system.

He wrote: "Joe Biden won the Electoral College because black voters in Atlanta, Detroit, Milwaukee, and Philadelphia turned out in significant numbers.

"But even with overwhelming black support – 94 percent of Detroit voted for Biden! – the outcomes in Georgia, Michigan, Wisconsin, and Pennsylvania were worryingly close."

Joe Biden was named the President-elect on November 7 – along with his running mate Kamala Harris being dubbed the nation's Vice President-Electas a result of the Electoral College vote.

Biden's victory in critical swing states took him past the magical 270 electoral college vote mark after days of suspense.

Now, weeks later, Hasbrouck as revealed his disappointment in the Electoral College. 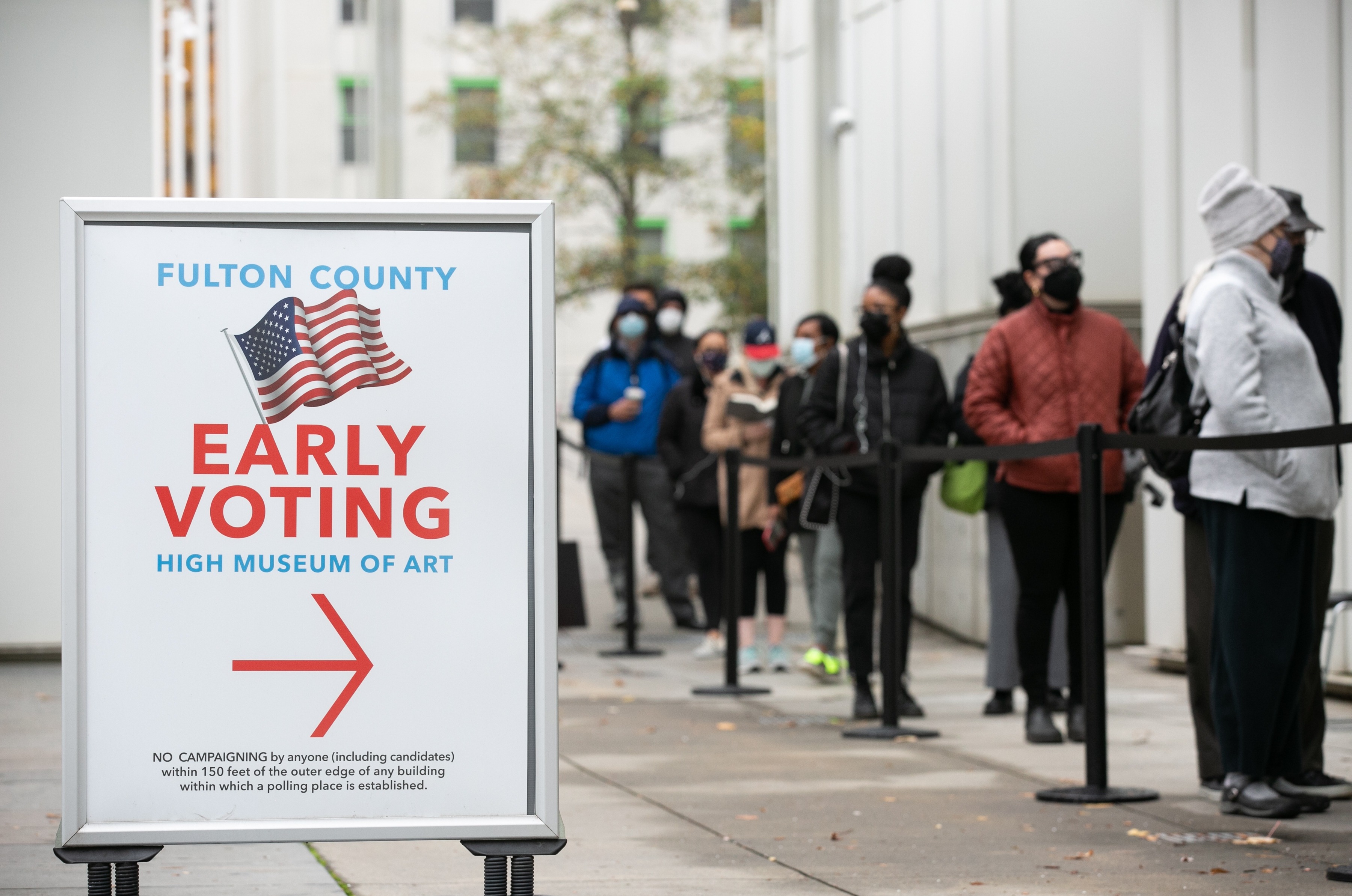 Each of the 50 US states and the District of Columbia (which is not part of any state) is allocated a proportion of the total of 538 electors, according to their population.

Hasbrouck wrote in his column: "One core problem is the Electoral College.

"Wyoming, which has just 580,000 residents and is 93 percent white, gets three electors because of its two senators and one representative in the House.

"By comparison, Georgia’s Fifth Congressional District – which includes Atlanta, has 710,000 residents, and is 58 percent Black – has no dedicated electors or senators and can only occasionally overcome the mostly white and conservative votes from elsewhere in the state.

"This devaluation of black votes allows our political system to ignore Black lives, and the consequences are devastating."

He also slammed the "design of the system." 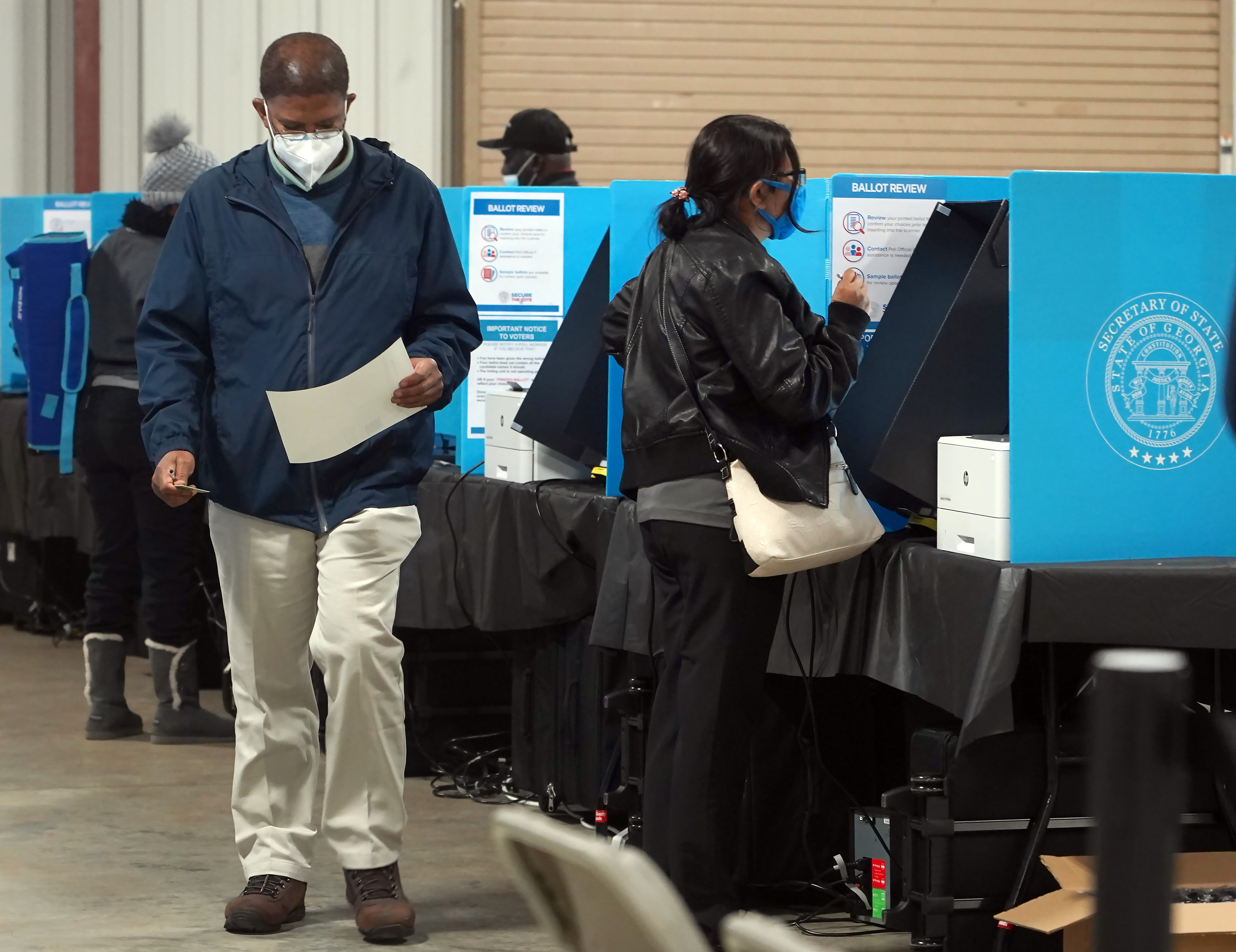 Hasbrouck explained: "The Constitution’s framers set up the Electoral College to protect the interests of slave states.

"Along with the Senate, the Electoral College was critical in the endurance of slavery and its continuation by other means.

"Abolishing this system would mean that ballots cast by black voters – or any voters, for that matter – would count the same."

Hasbrouck believes that one way to amend the wrongs in the US voting system is by "double-counting ballots cast by all black residents."

"The poisonous legacy of slavery applies to Black people regardless of when we or our ancestors arrived in this country," Hasbrouck added.