As America counts, the world holds its breath

Donald Trump's pre-emptive declaration of victory at the White House was condemned by some US political commentators and civil rights groups, who warned about the trampling of long-standing democratic norms.

Most world leaders and foreign ministers sat on their hands, trying not to add any fuel to the electoral fire. 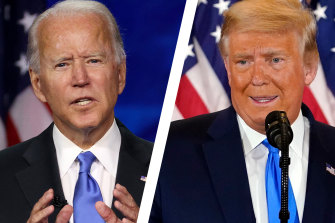 A late burst of votes from Milwaukee in Wisconsin has given Biden a small lead there, but it is still too early to call the race. Hundreds of thousands of votes also remain uncounted in Michigan and Pennsylvania.

The two candidates split territory across the US after polls closed on Wednesday AEDT. With neither candidate securing the 270 Electoral College votes needed to win the White House, Biden urged patience and vowed that every vote would be counted.

Trump, in an extraordinary move from the White House, said the electoral process was fraudulent and called for outstanding ballots to be ignored.

As a new day dawns in the US, stay with us as we take you through what's bound to be a rocky ride. 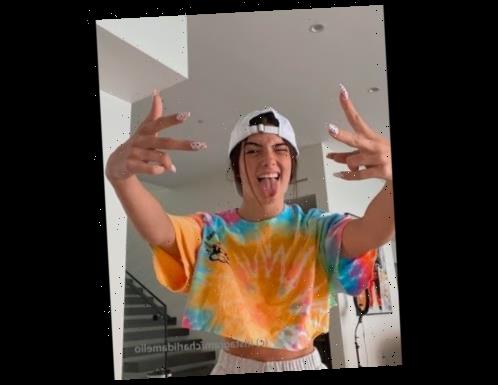