THE Madison and Cannon Office buildings have been evacuated over alleged unidentified packages were found after a Trump rally.

People were evacuated from the Capitol Hill buildings while Congress was in session, according to reports.

Read our US Politics live blog for the Georgia runoff results, Electoral College updates, and latest on the 'Stop the Steal' protests 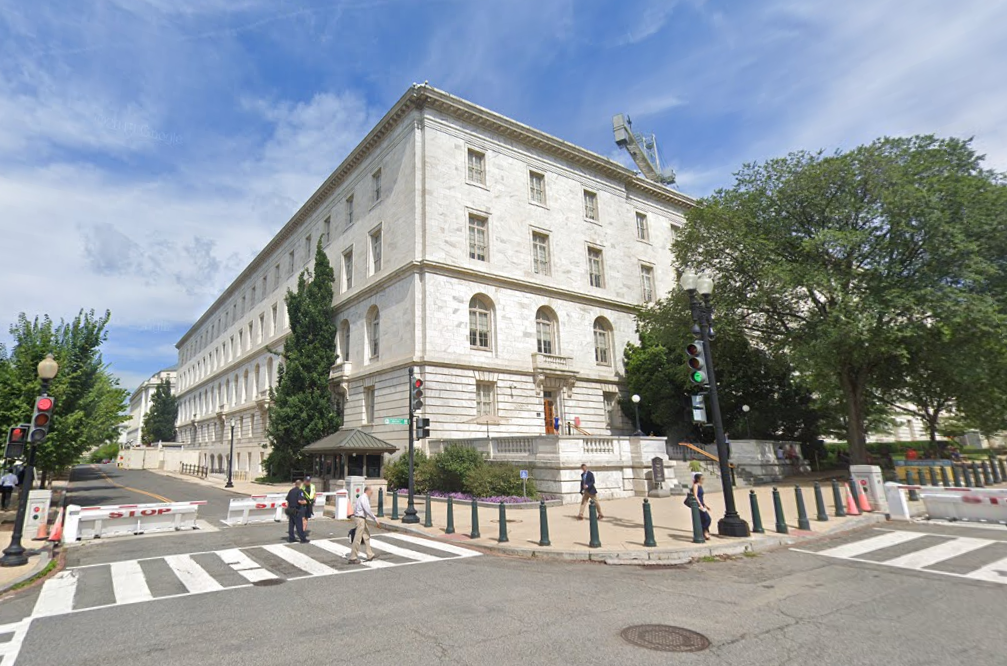 Outside of the building, police told staff to "take visitors, escape hoods, and Go Kits and report to the South tunnel connecting to the Longworth Building."

Staffers at Capitol Hill were also told to evacuate the Madison building.

Representative Elaine Luria confirmed that she was evacuated from her office due to reports of a "pipe bomb."

Luria tweeted: "Supporters of the President are trying to force their way into the Capitol and I can hear what sounds like multiple gunshots.

"I don’t recognize our country today and the members of Congress who have supported this anarchy do not deserve to represent their fellow Americans."

As the evacuations took place, hundreds of Trump fans stormed the US Capitol building grounds, ripped down fences and fought police in shocking footage.

Video showed protesters running across the grass and toward the building after the fence was broken as some tried to occupy the building.

In one video shared by Elijah Schaffer, protesters were seen facing off with cops as they tried to access the building.

One cop appeared to be using a can of pepper spray in an attempt to move back demonstrators outside the Capitol.

Cops clad in riot gear pushed back against the protesters with their shields.

Earlier on Wednesday, officers were responding to the reported package at the Unit Block of Second Street, just blocks away from the Capitol Building.

However, police since confirmed that the incident has been cleared, Roll Call reporter Chris Marquette said.

Staff and other personnel warned people to avoid the area until further notice.

However, the area has since been reopened with road closures expected to clear "momentarily."