BRITAIN is set to be battered by a “little ice age” and temperatures will plunge to -11C NEXT WEEK.

The rest of the week will be more mild weather before the weather turns far chillier with spells of snow. 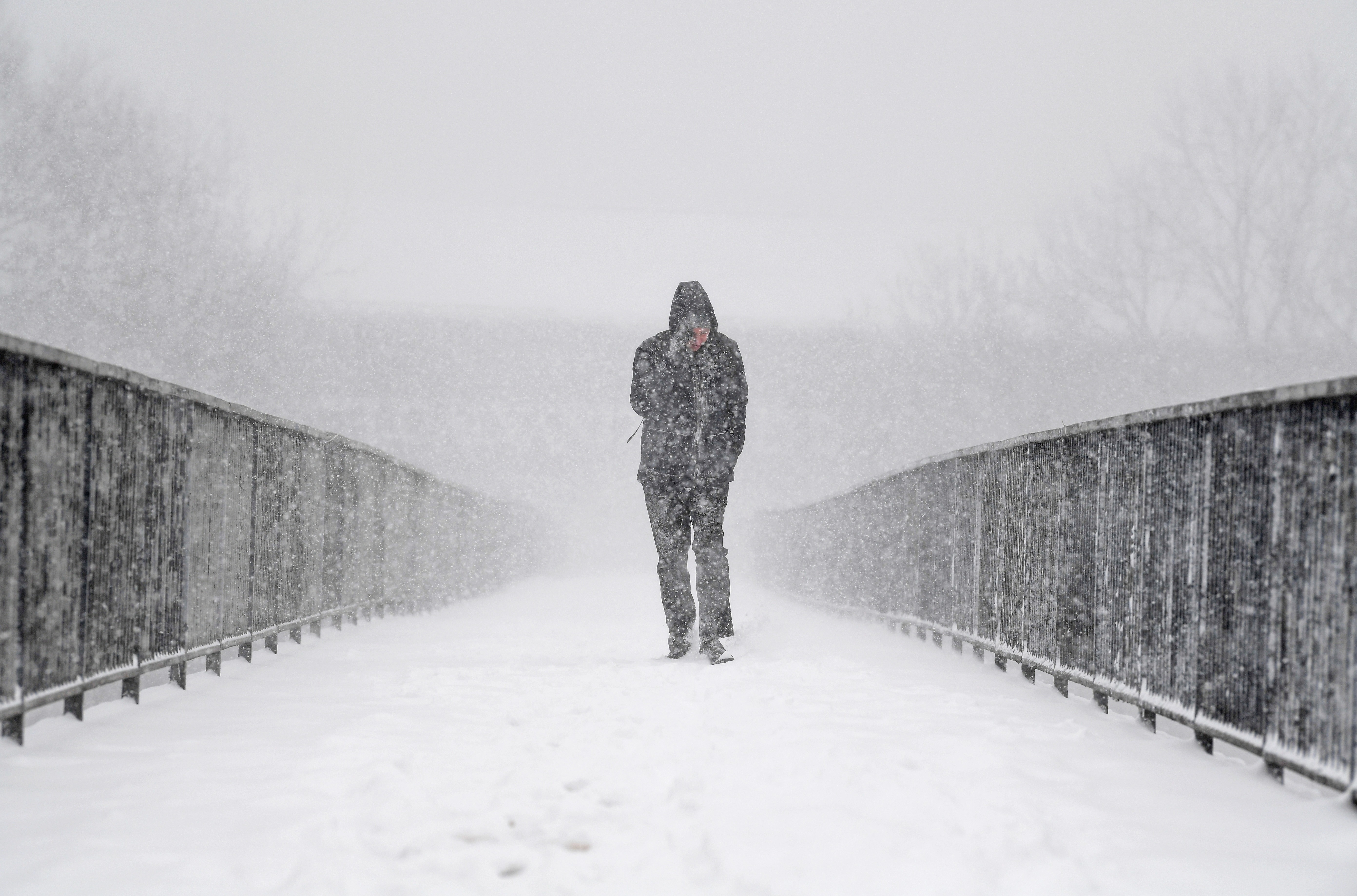 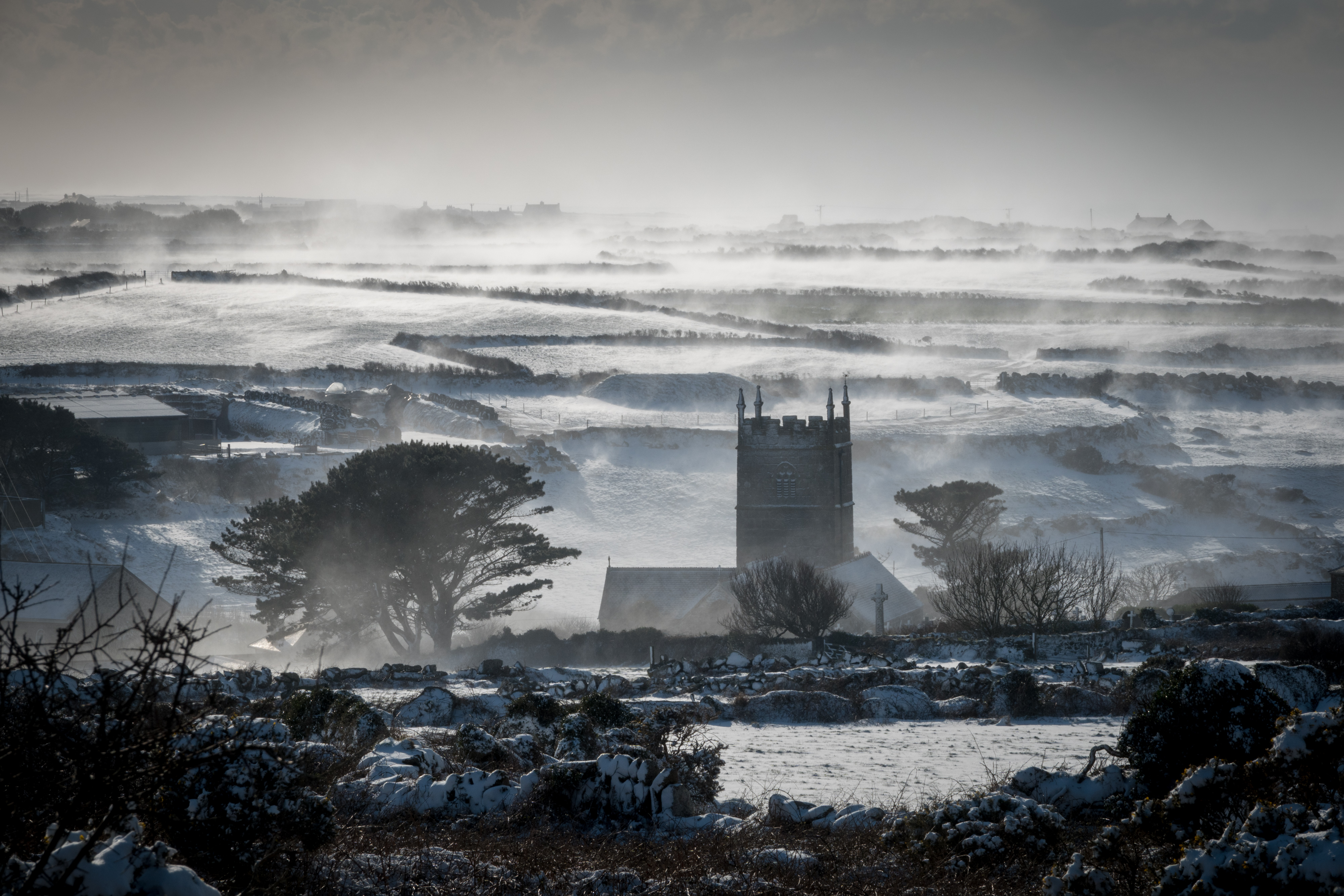 The white stuff is expected to hit from November 24, with the sub-zero temperatures starting on November 23.

Freezing Arctic winds will take a grip on the country, with the mercury possibly dropping as low as -7C to -11C with the coldest conditions hitting Scotland.

WXCharts is predicting snowfall to hit Scotland from Sunday, and will start moving over the coming days to hit Northern England and North wales by the end of the month.

There is a chance that as far south as Brighton could have sub-zero temperatures by November 27, with risks of snow and ice across the country.

Oliver Claydon, Met Office, told the Express : “Long-lead models are showing there is a chance for things to turn a bit colder in the middle of next week.

“Uncertainty is hinged around an area of high pressure, if it’s further to the west then it could pull a chance of snow from the north."

Temperatures are also likely to continue to plummet, with snow also continuing to batter the country after next week.

James Madden, forecaster for Exact Weather, added : “The cold is likely to win out before the end of November bringing an early taste of winter and the risk of snow.

“Waning solar activity means chances are high for a 'little ice age' winter this year with notable periods of cold and snow.

“We have high confidence for the most cold and wintry conditions since December 2010 developing towards the end of the year."

That could bring extreme cold temperatures and spells of widespread snow, he added.

The rest of the week is set to have sunny spells with possible drizzle, before blustery heavy showers hit.