NINE inches of snow will fall within just days – and Brits are set to shiver amid a -7C Arctic blast that will go on until December.

The mercury will plummet "significantly" by Thursday, with no respite from the chill until at least the beginning of next month. 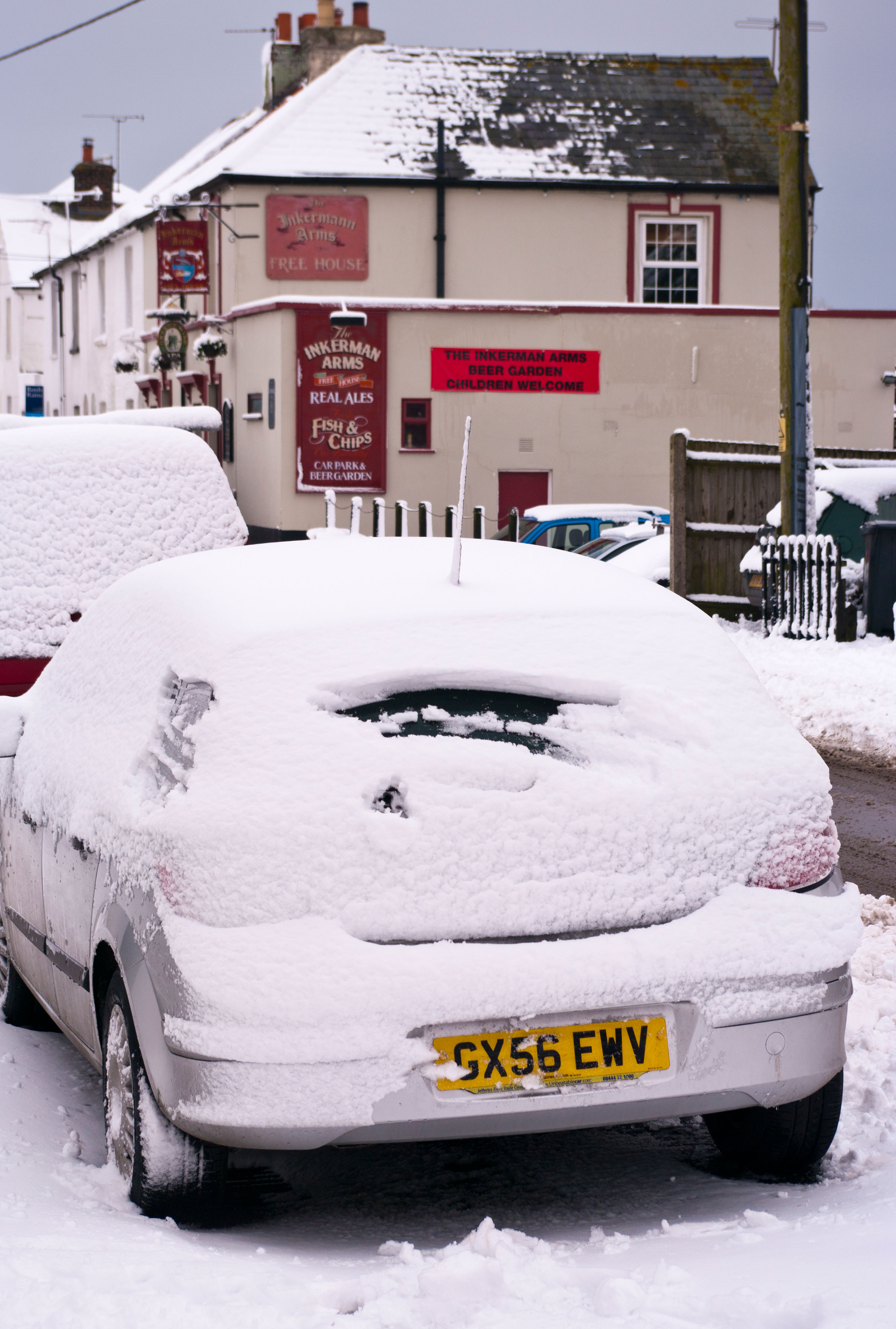 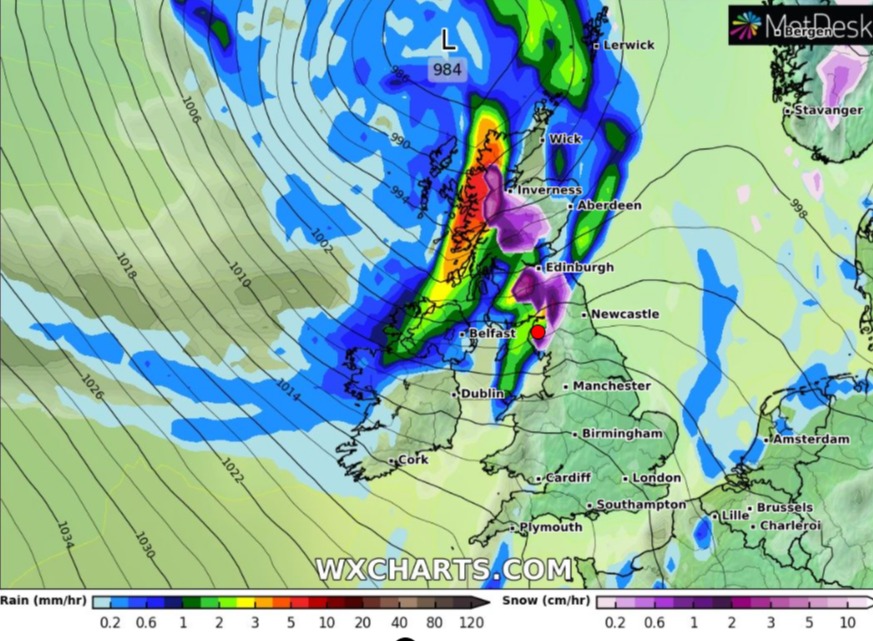 Snow has already arrived in the Highlands, and forecasters predict that a whopping 24cm of the white stuff – 9.4in – will fall next week.

However, the polar plunge will also force the chill downwards in the coming days – and even those in London could see a dusting.

By Friday, forecasters at WX Charts say people living as far south at the West Midlands may be hit by up to six centimetres.

There's a 70 per cent chance of powder in Birmingham by the weekend.

Those in the north, including people living in Manchester and York, can also expect to see snow by the end of next week.

And people living in Wales could get 10cm drifts.

It means winter is well and truly on the way after an unusually balmy autumn.

James Madden, forecaster for Exacta Weather, told the Express: “Cold conditions in the coming days will pave the way for a number of widespread snow events from the last week of November into the start of December.

"During this period, it is going to turn markedly colder, and with a drop in solar activity, we are looking at a potential mini ice age winter.”

“It turns much colder from the north later in the weekend. From Sunday, rain is likely in the north, with some snow across higher ground, possibly reaching low levels at times.

“Further south looks to have fewer showers, but with a slight chance of wintry weather, and chilly nights with frost in places.”

🔵 Read our weather forecast live blog for the latest updates

His colleague Alex Deakin has also warned of snow from the middle of next week.

He said there could be a very cold spell from Thursday that would bring "significant wintry weather".

"Snow would be likely at relatively low levels across the northern half of the UK," he said.

However, there are fears the sudden dip in temperature could cause chaos for commuters – because the UK is facing a shortage of HGV drivers to spread salt.

Meanwhile, in a worrying double whammy, there's less grit in stock than in previous winters.

The Local Government Association has warned there could be trouble ahead for commuters as the cold begins to bite this weekend.

Councillor David Renard said: "Some councils may find gritting services are affected in the same way some waste collection services have been impacted." 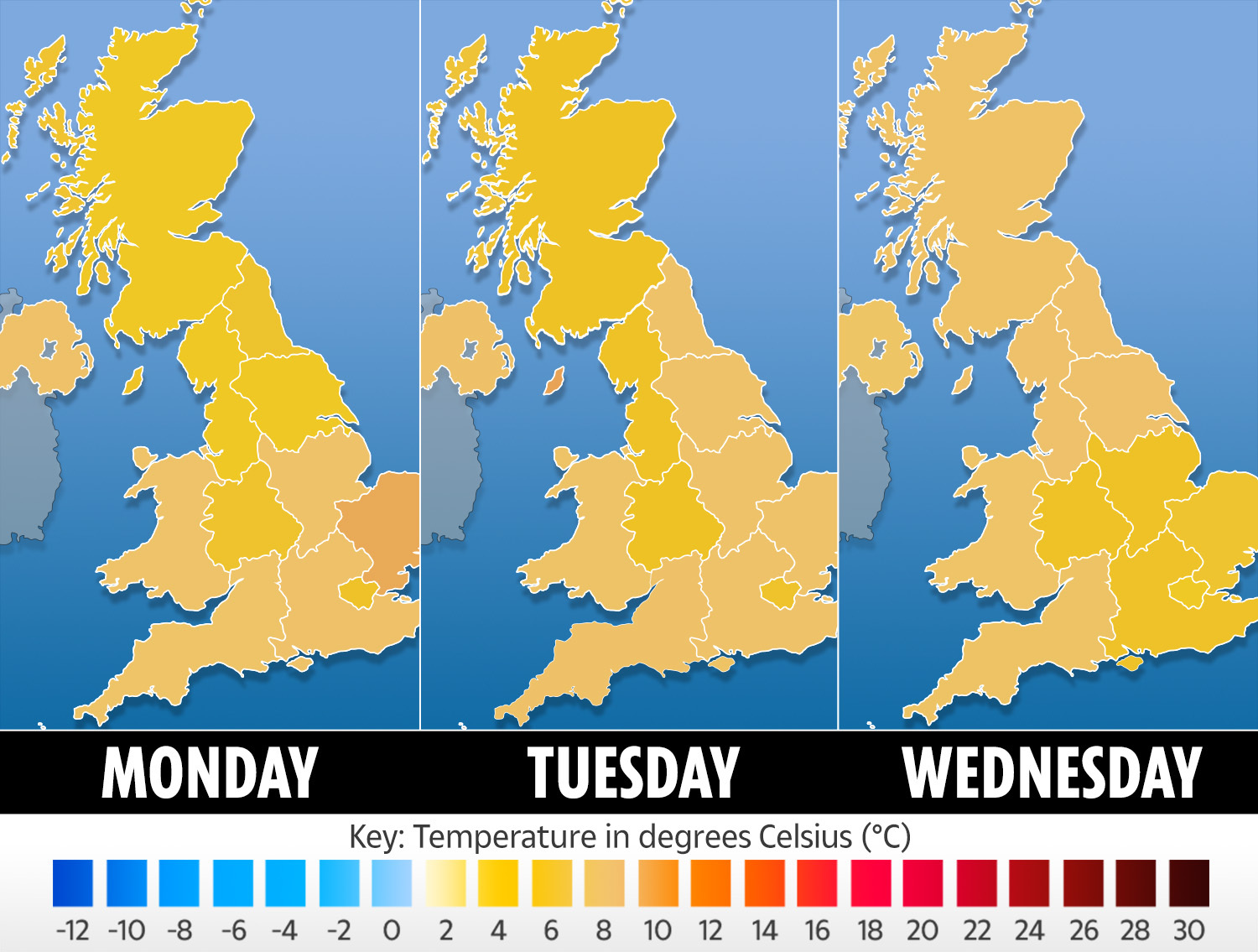 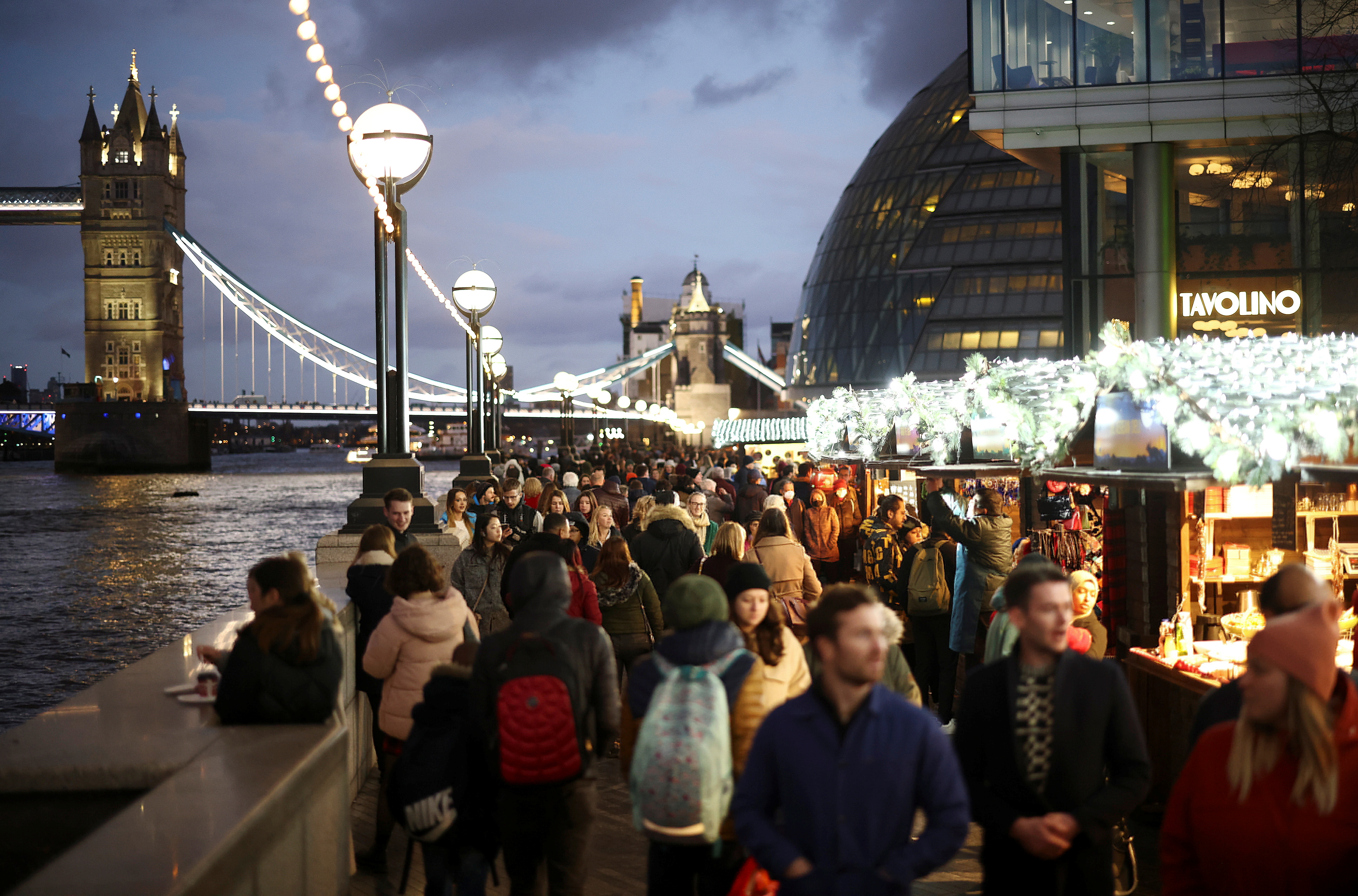 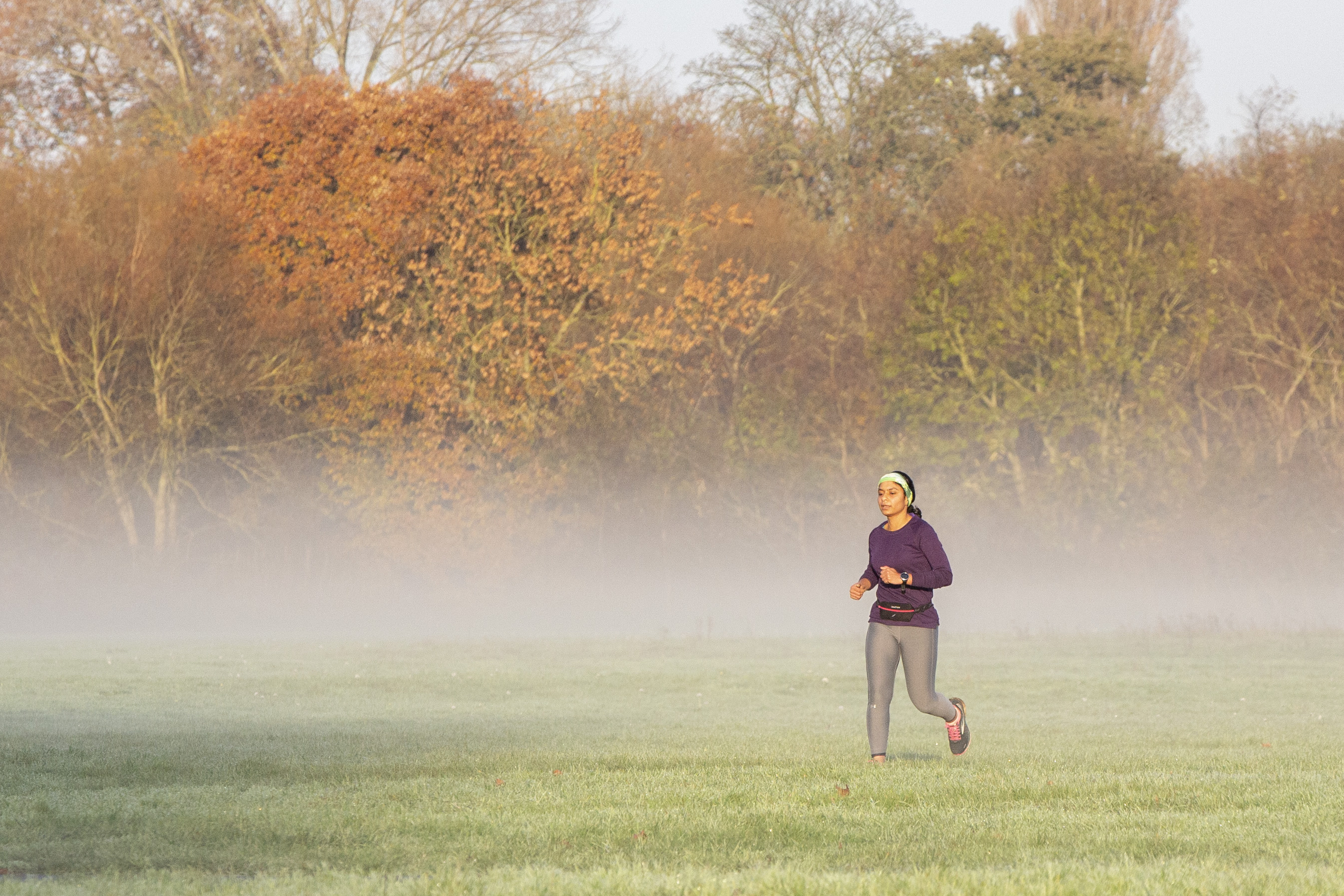