TWO RAF fighter jets were this morning scrambled to intercept Russian aircraft as they tried to enter British airspace.

The Typhoon jets took off from RAF Lossiemouth in Scotland following reports of aircraft flying near the west coast of the Shetland Islands. 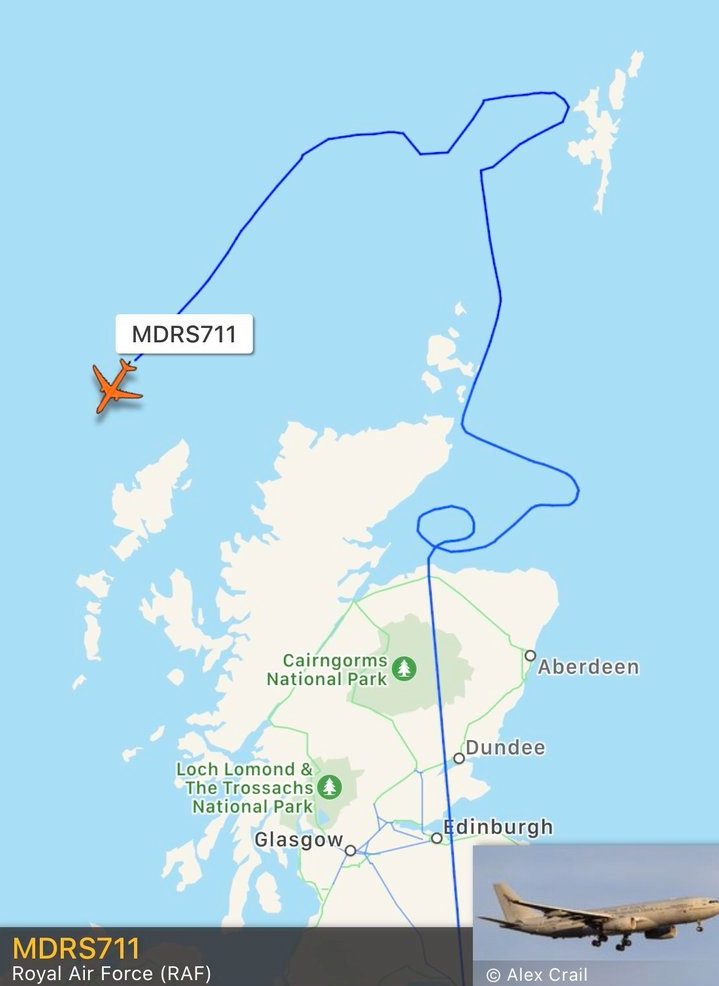 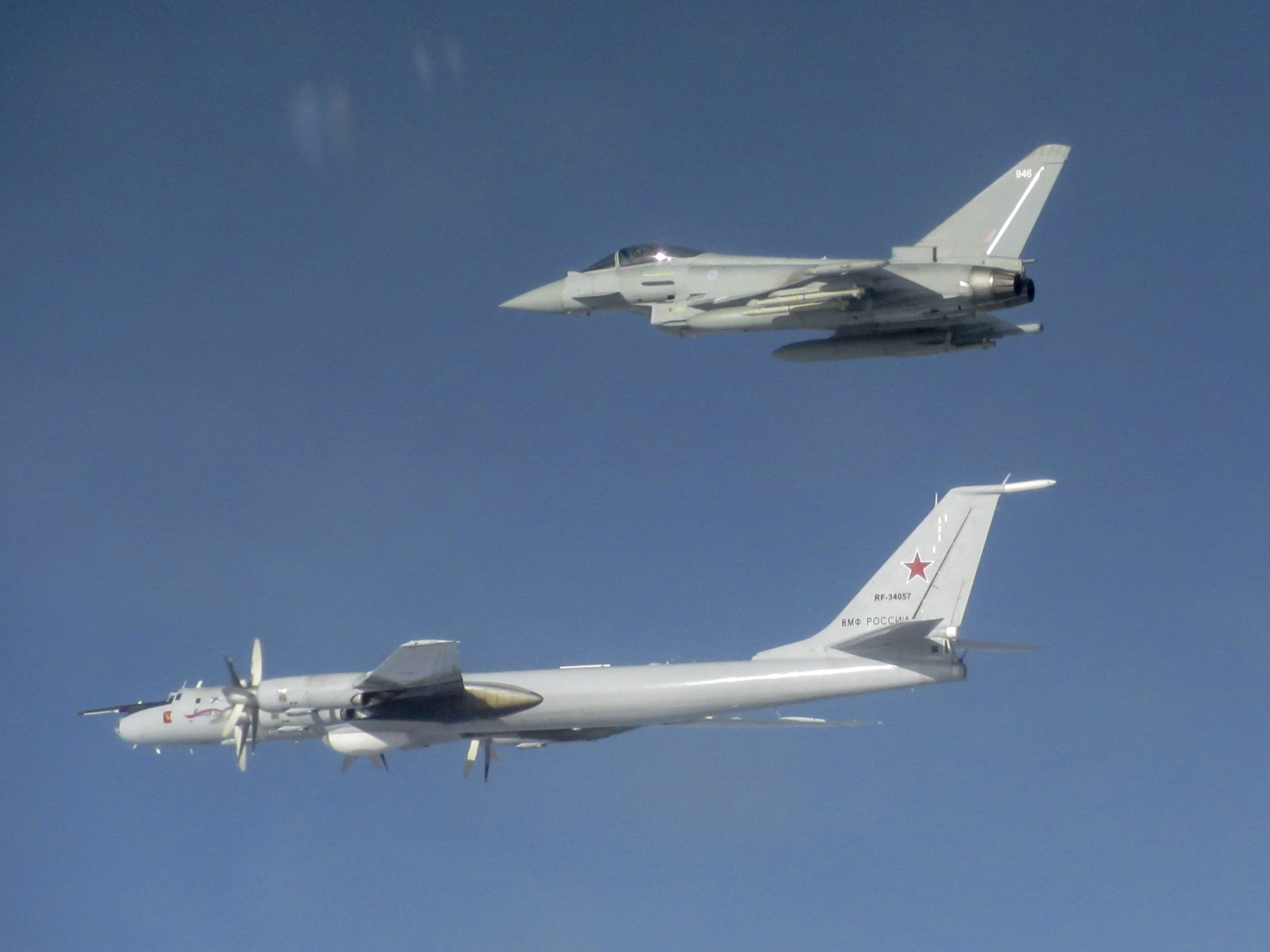 They are being supported by voyager air-to-air refuelling aircraft and set off as part of the RAF's Quick Reaction Alert programme.

The Ministry of Defence confirmed an incident is ongoing and would not provide further details.

It comes just days after six RAF fighter jets were scrambled to intercept Russian aircraft after they tried to enter British airspace.

The unidentified aircraft were tracked heading towards the north west coast of Scotland, prompting the air force to deploy three pairs of Typhoons.

Two pairs of Typhoons were dispatched on Saturday from RAF Lossiemouth close to Moray in north-east Scotland, while the third flew from RAF Coningsby in Lincolnshire.

Flying in formation, two pairs approached the aircraft before withdrawing, while the third pair finished the job of forcing them to change course.

A Voyager tanker, the air-to-air refuelling aircraft – from RAF Brize Norton in Oxfordshire, was also deployed to support the mission.

The unidentified aircraft were later revealed to be Tupolev Tu-95 Bears – Russian aircraft used both as strategic bombers and long-range maritime patrol planes.

The total number of Russian aircraft involved in the incident has not been revealed.

An RAF spokesman said: "This was a routine response to Russian aircraft approaching UK air space and was coordinated with several other Nato allies."

RAF Lossiemouth tweeted: "At no point did these aircraft enter UK sovereign airspace.

"The Russian aircraft were shadowed by our Typhoons, along with (Quick Reaction Alert) aircraft from our @NATO partners in Norway and France."

The last time aircraft from Quick Reaction Alert were deployed to deter what were believed to be Russian military aircraft from UK airspace was August last year.

In April, Typhoons from RAF Lossiemouth were scrambled twice in five days for the same reason.

Russia frequently uses its warplanes to intimidate the smaller country and test the strength of its response.