TWO thugs who killed an aspiring firefighter in a taxi row have been jailed. 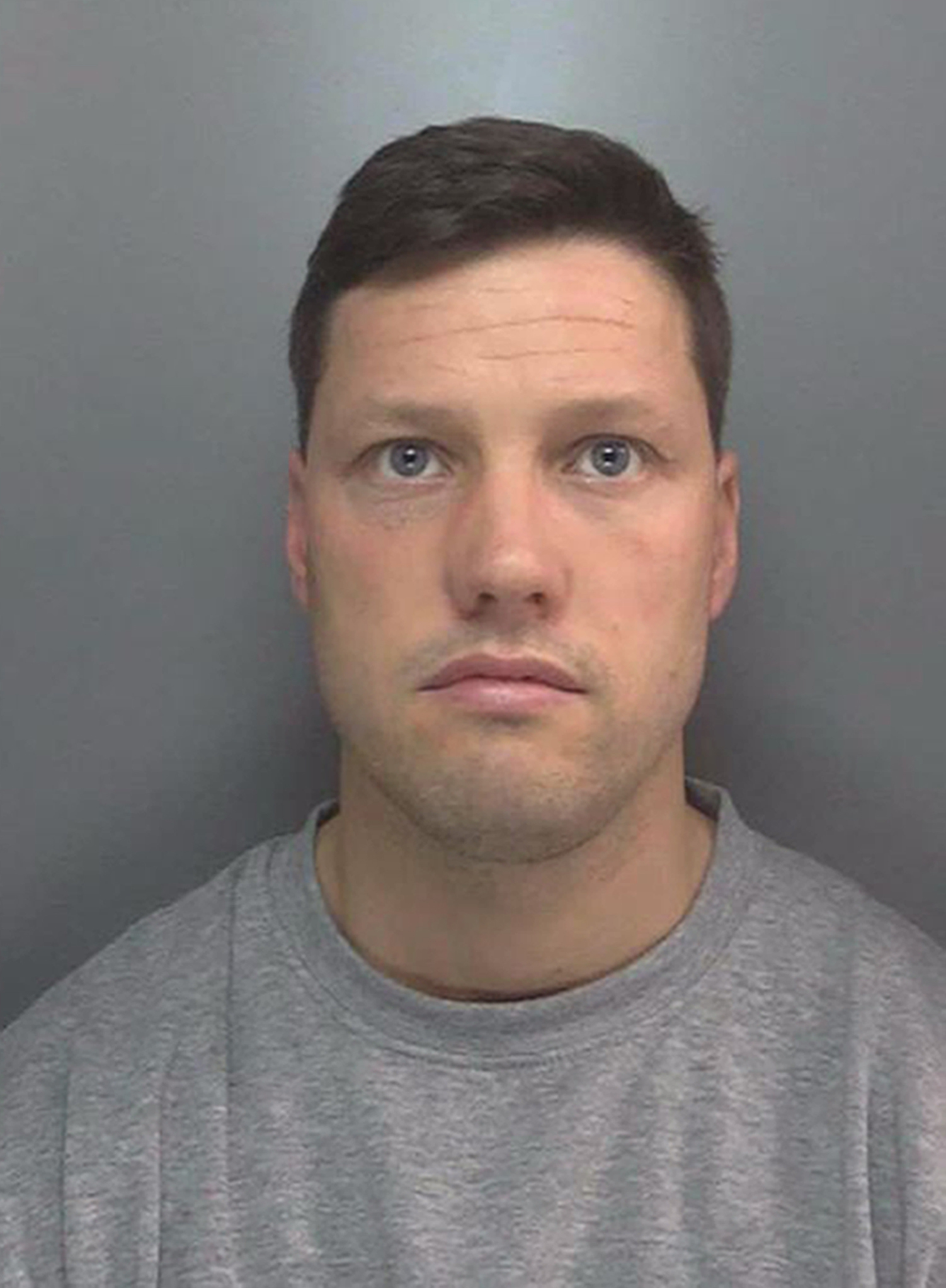 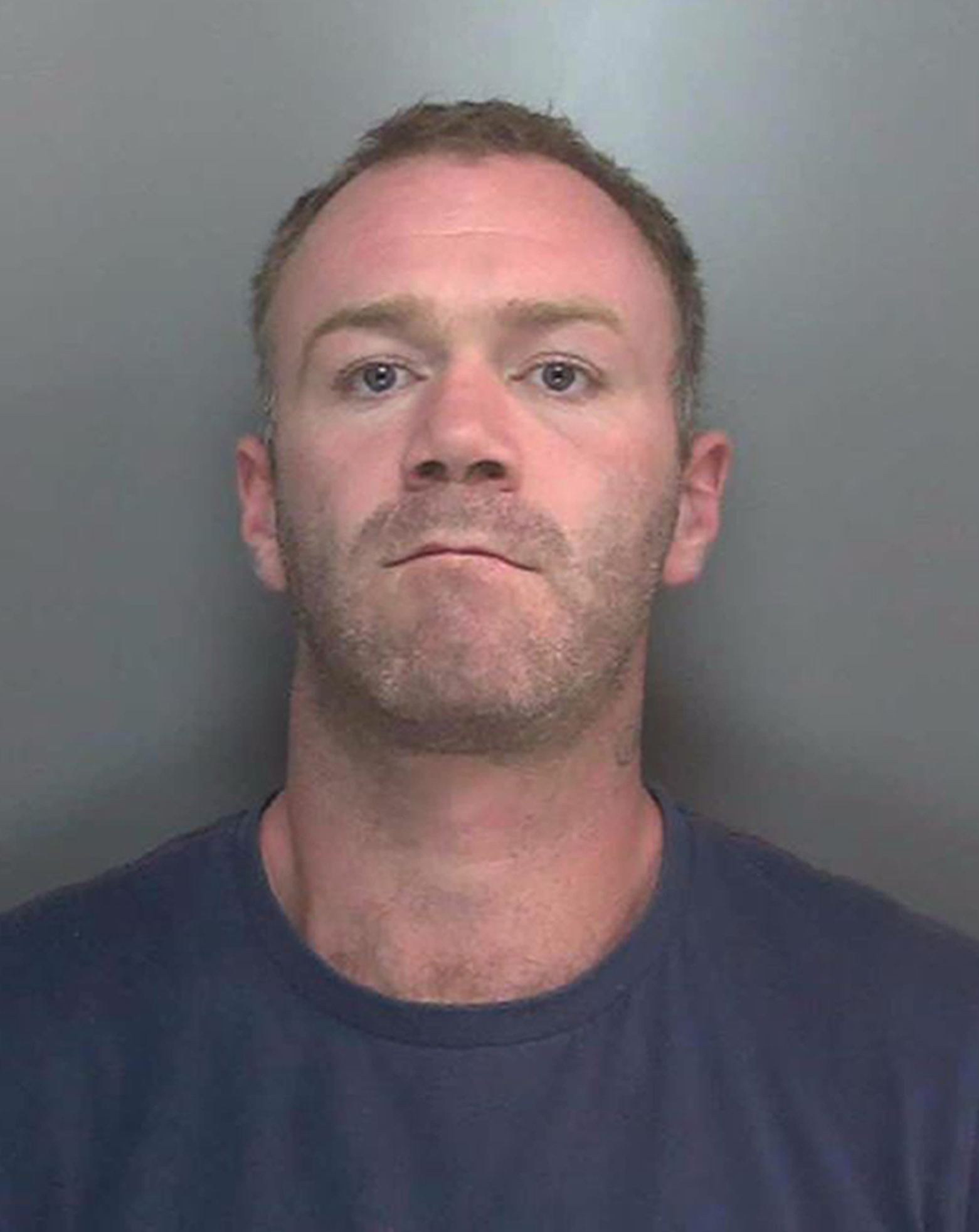 Mr Browne suffered a cardiac arrest and died in hospital the day after England’s Euro 2020 win over Ukraine last July.

McLoughlin, who was out of jail on licence at the time, admitted manslaughter and was jailed for nine years and four months at Liverpool crown court.

He also said the family felt “despair” at a CPS decision not to pursue a murder charge.

Judge David Aubrey said: “This was a wholly unprovoked assault.” 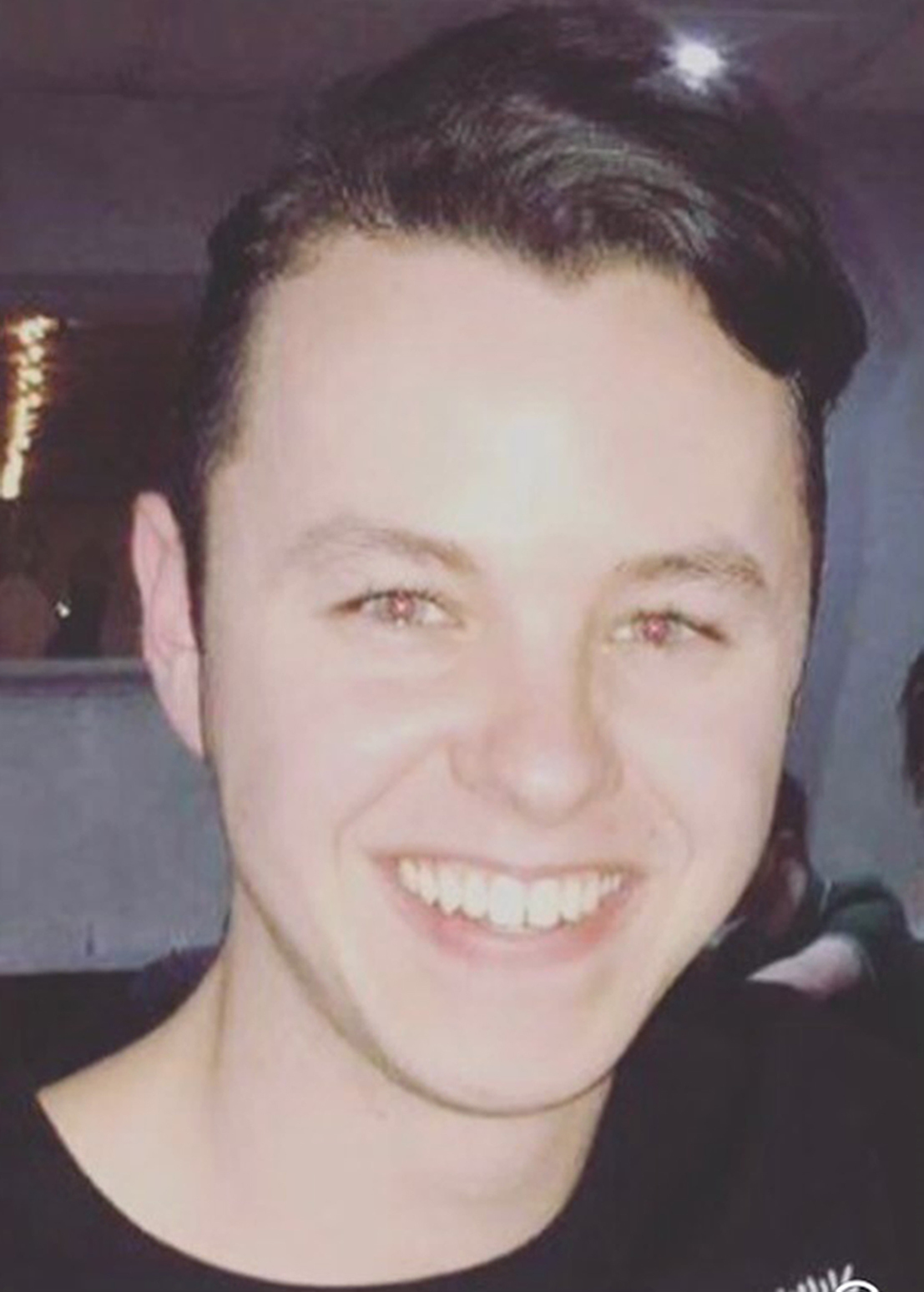