Community leaders gather in the Bronx to stand against gun violence

Victims in Arkansas Christmas Day massacre were all women

One person shot in NYC overnight as Christmas brings calm

Four shootings in Brooklyn and the Bronx left two men dead and three others injured during a bloody Saturday night, police said.

Police responded to a building on East 17th Street near Newkirk Avenue around 7:30 p.m. in Midwood, Brooklyn, and found 62-year-old Daniel Romulus dead from a gunshot wound to the chest in his apartment, cops said.

He was rushed to King County Hospital where he was pronounced dead.

Almost three hours earlier, a 32-year-old woman was shot in her right cheek near a staircase in an apartment building on Ocean Avenue near Glenwood Road — also in Midwood.

Police say it’s unknown if she was an intended target. The woman was also taken to Kings County Hospital and is in stable condition.

In the Bronx, a 20-year-old man was shot in the back of the head on East 183 Street near Webster Avenue in Fordham Heights shortly before 9:30 p.m. He was pronounced dead at the scene, according to cops. 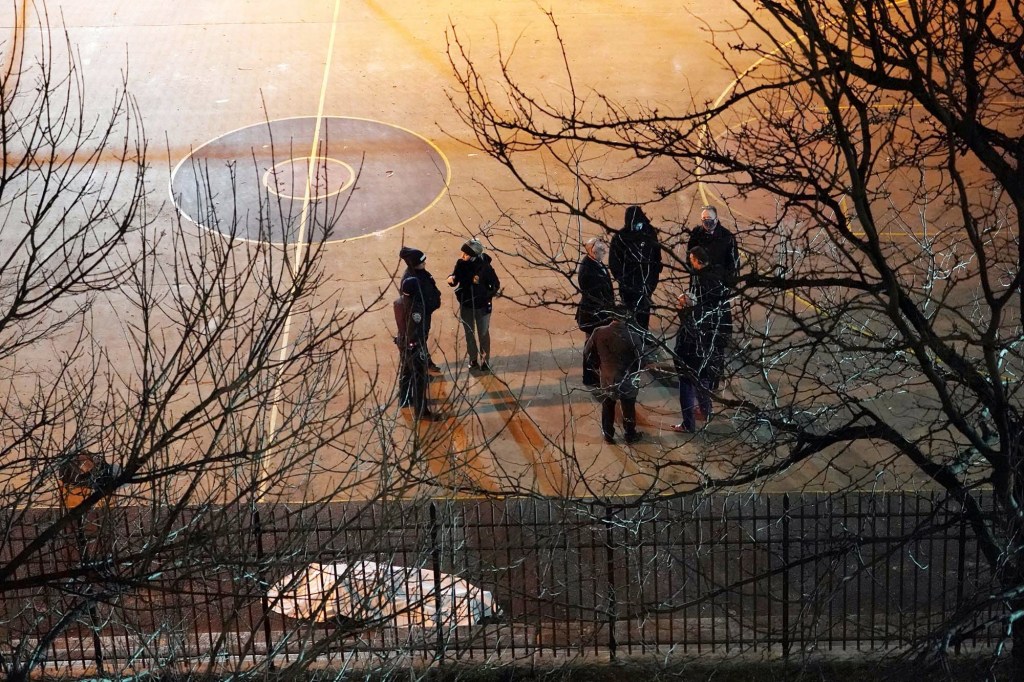 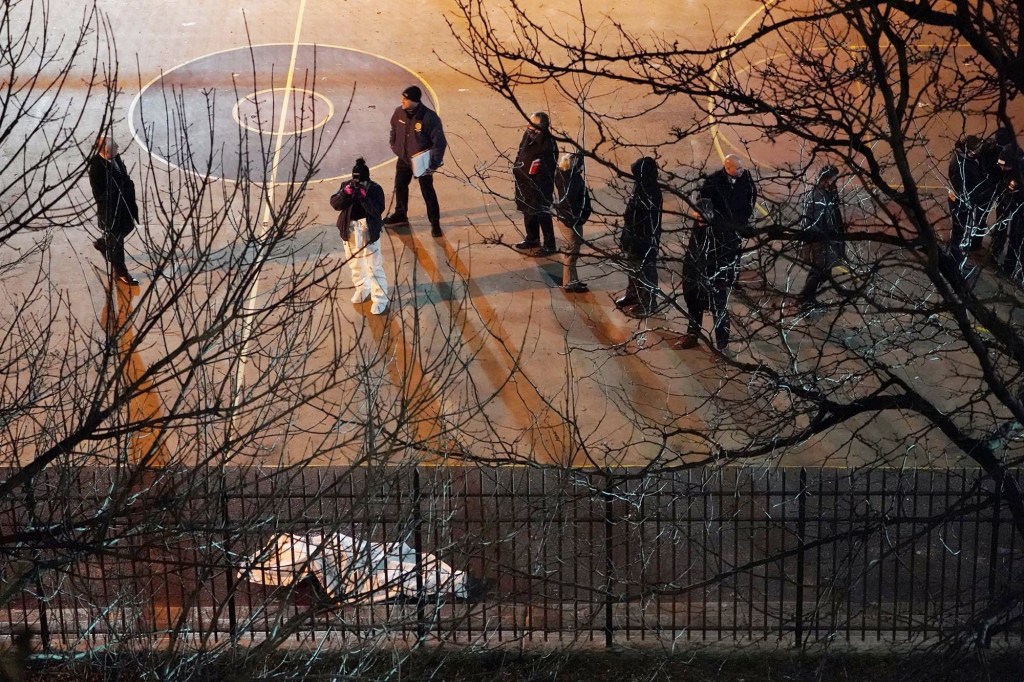 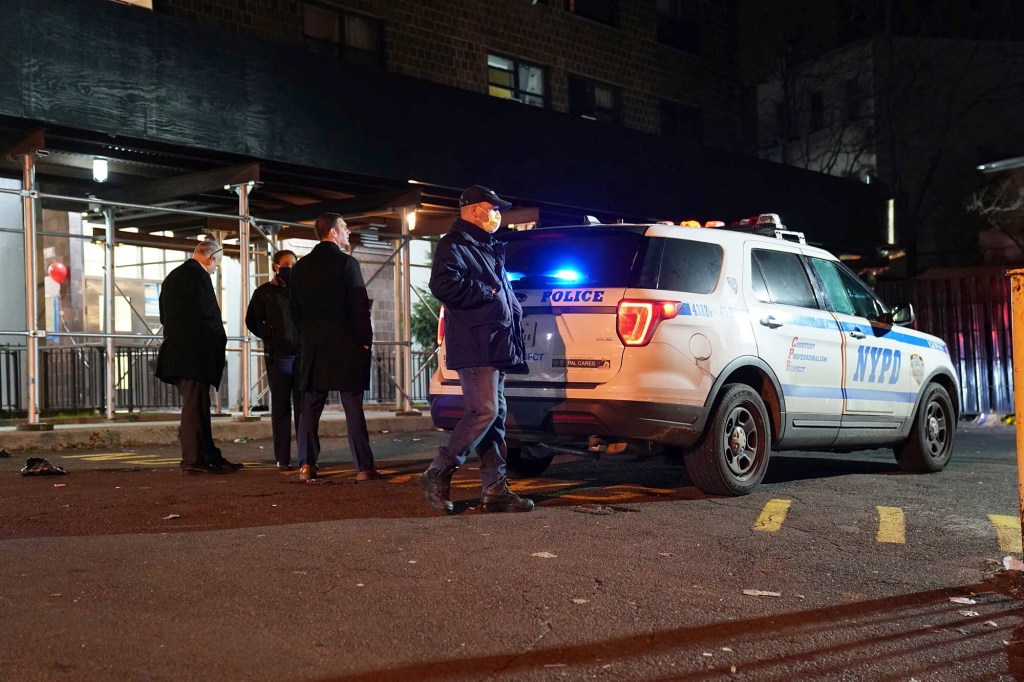