A BOAT crash on Friday night left two people dead and 10 others injured, according to the US Coast Guard.

Two boats collided with each other around 10.30pm off the coast of Key Biscayne and a survivor notified Coast Guard Sector Miami about the incident.

A helicopter crew from the agency recovered one of the bodies from the water while another man was airlifted to a trauma center by a Miami-Dade Fire Rescue crew.

The man was pronounced dead at the Ryder Trauma Center.

The injured were taken to several different medical centers to receive treatment, said a spokesman for Miami Fire-Rescue.

Two were listed as being “critically injured,” said the Coast Guard. The conditions of the other survivors were not immediately known.

One survivor was airlifted to a trauma center but refused treatment, according to the department.

Xavier Ruiz, a witness to the crash, spoke to Local10 about the incident.

“Some people [were] screaming in English, in Spanish, asking for help, there were seven,” he said at the time.

“They were saying that couldn’t swim and asking for help.” 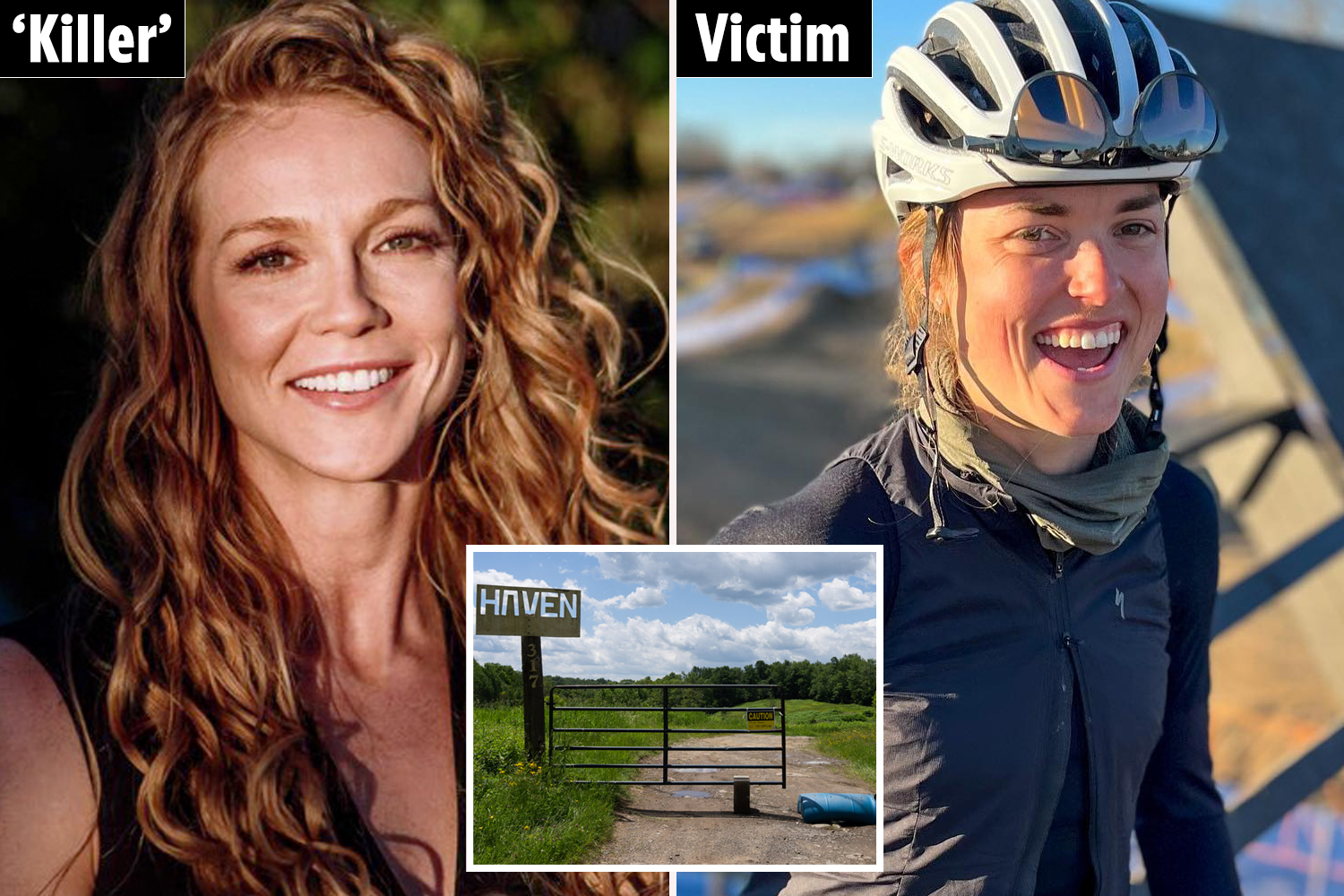 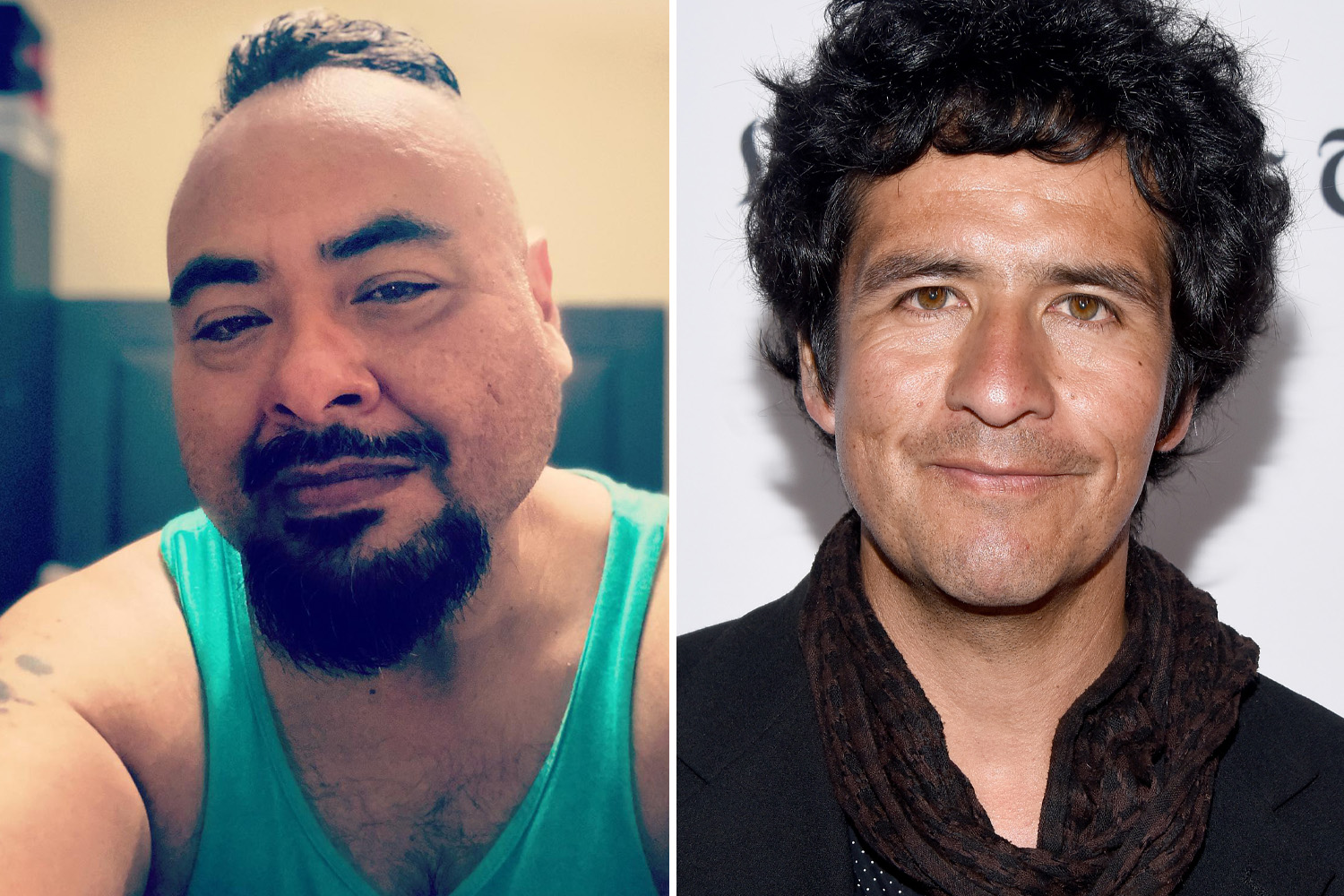 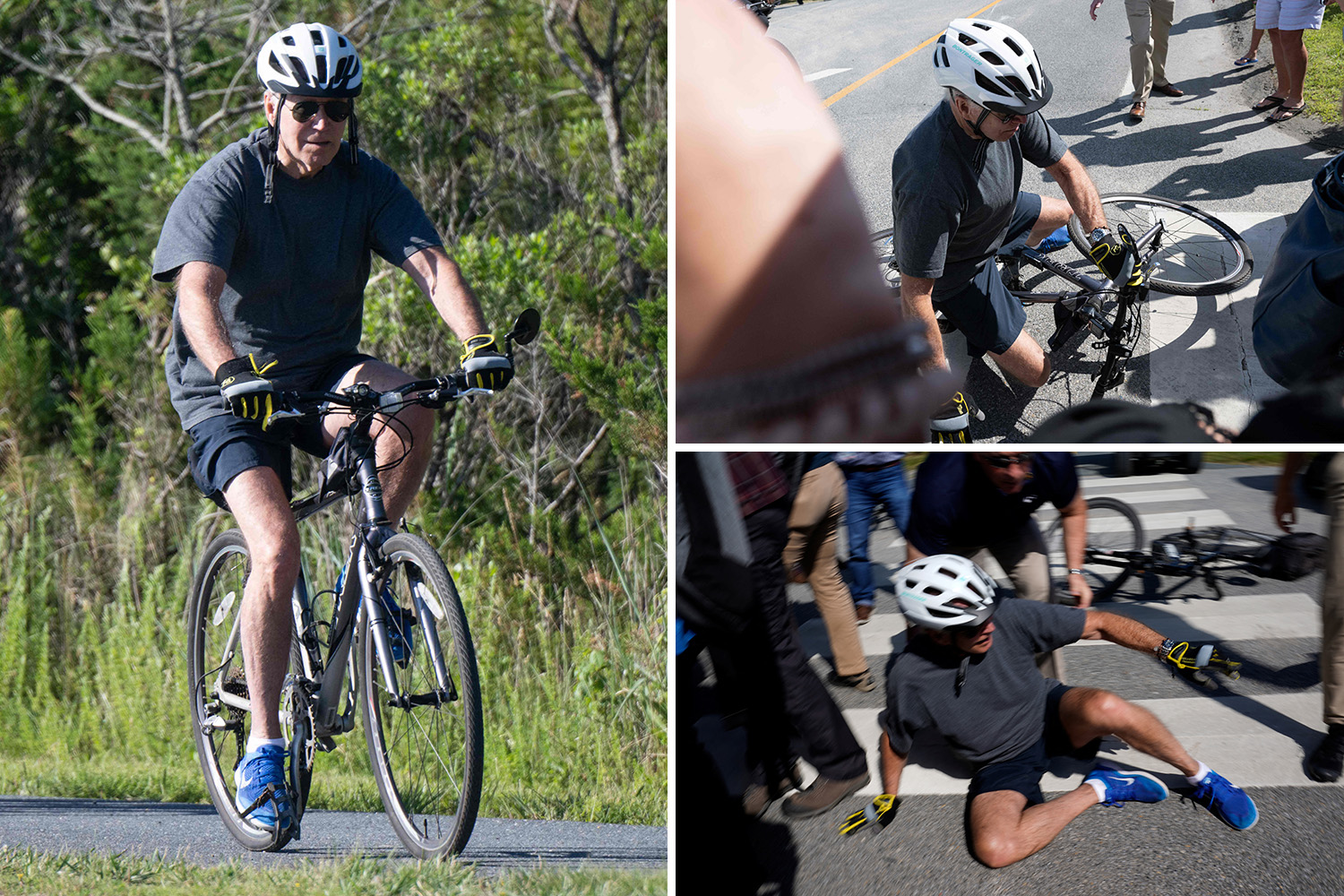 Moment US president Joe Biden, 79, falls off his bike in latest public blunder 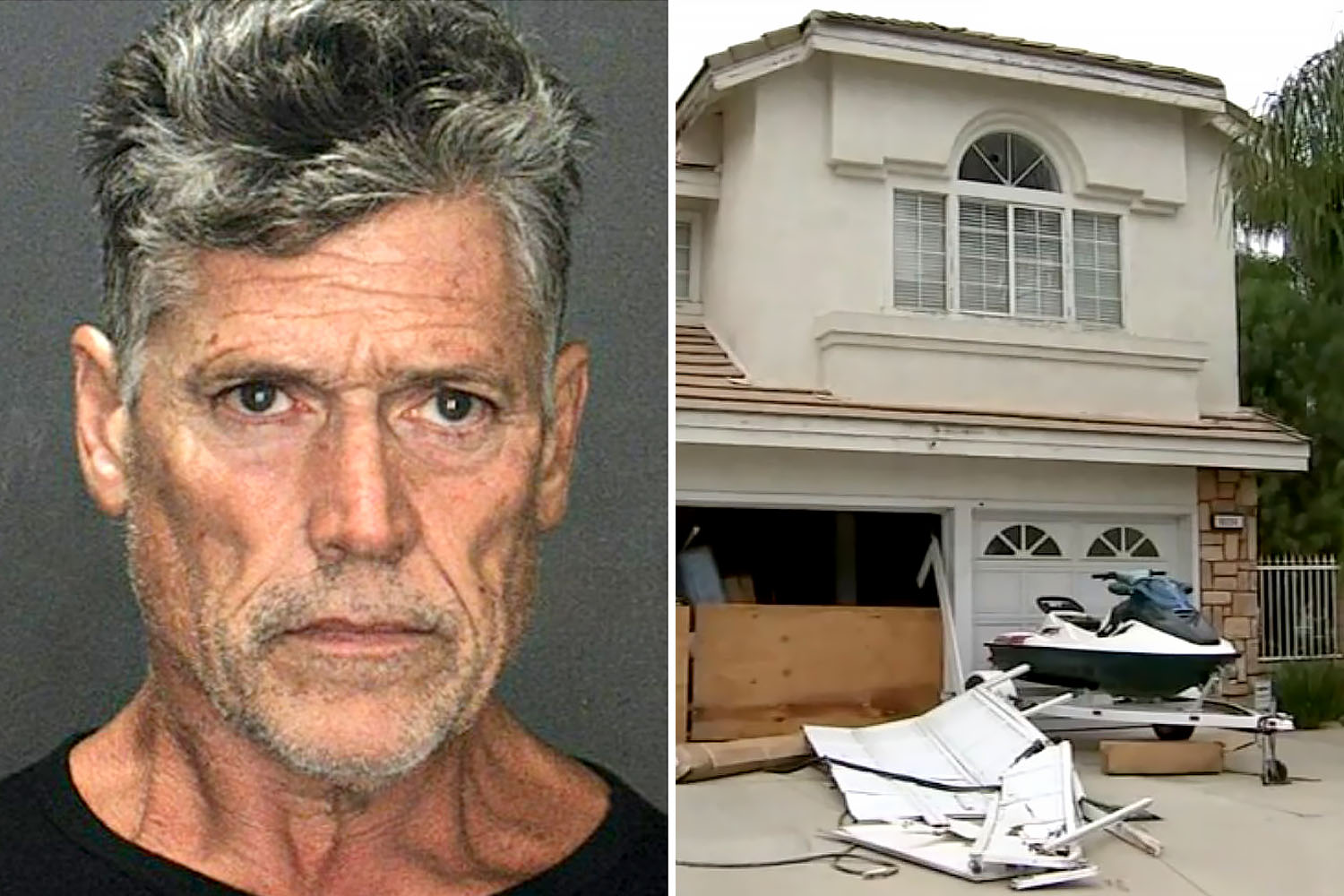 Ruiz called 911 after moving his boat closer to the crash.

“We saw a lady holding an infant and then we saw a girl who couldn’t swim so we threw some life jackets,” he said. “There was also a body, a body floating.”

Coast Guard spokesman, Jose Hernandez, told The New York Times that 12 people were in the two boats at the time of the crash and “they were all launched out of their boats.”

It’s unknown how many people were in each boat.

“The Coast Guard and our local partner agencies quickly responded and exhaustively worked together on this search-and-rescue case,” said Lt Commander Benjamin Tuxhorn.

The incident is currently under investigation by the Florida Fish and Wildlife Conservation Commission.