THE COVID tier system could be ripped up with the possibility that even higher levels could be brought in after lockdown ends.

Boris Johnson has stressed England will return to a local lockdown approach from after December 2, but fears have grown over a "Tier 4" which could mimic the current shutdown. 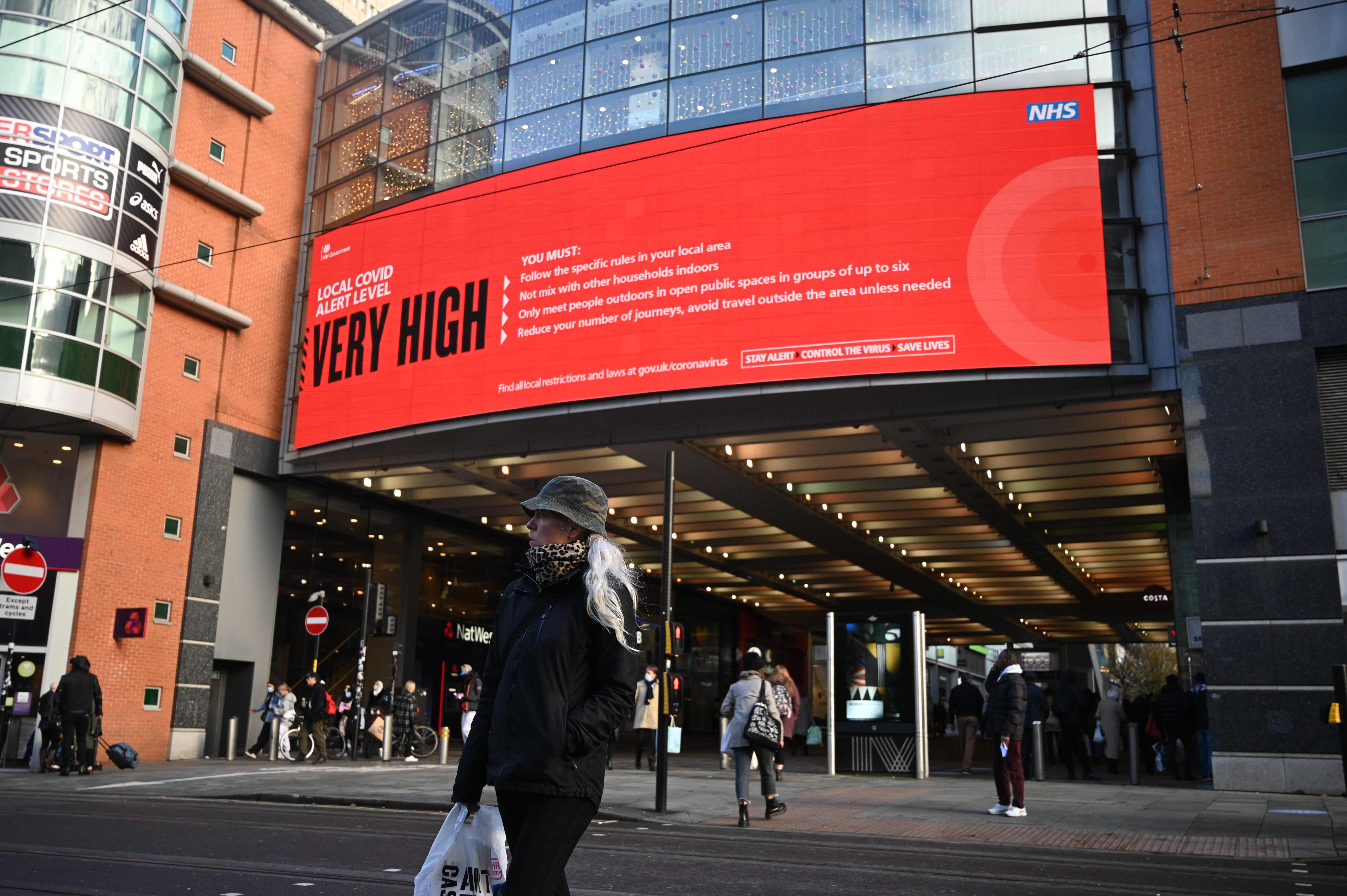 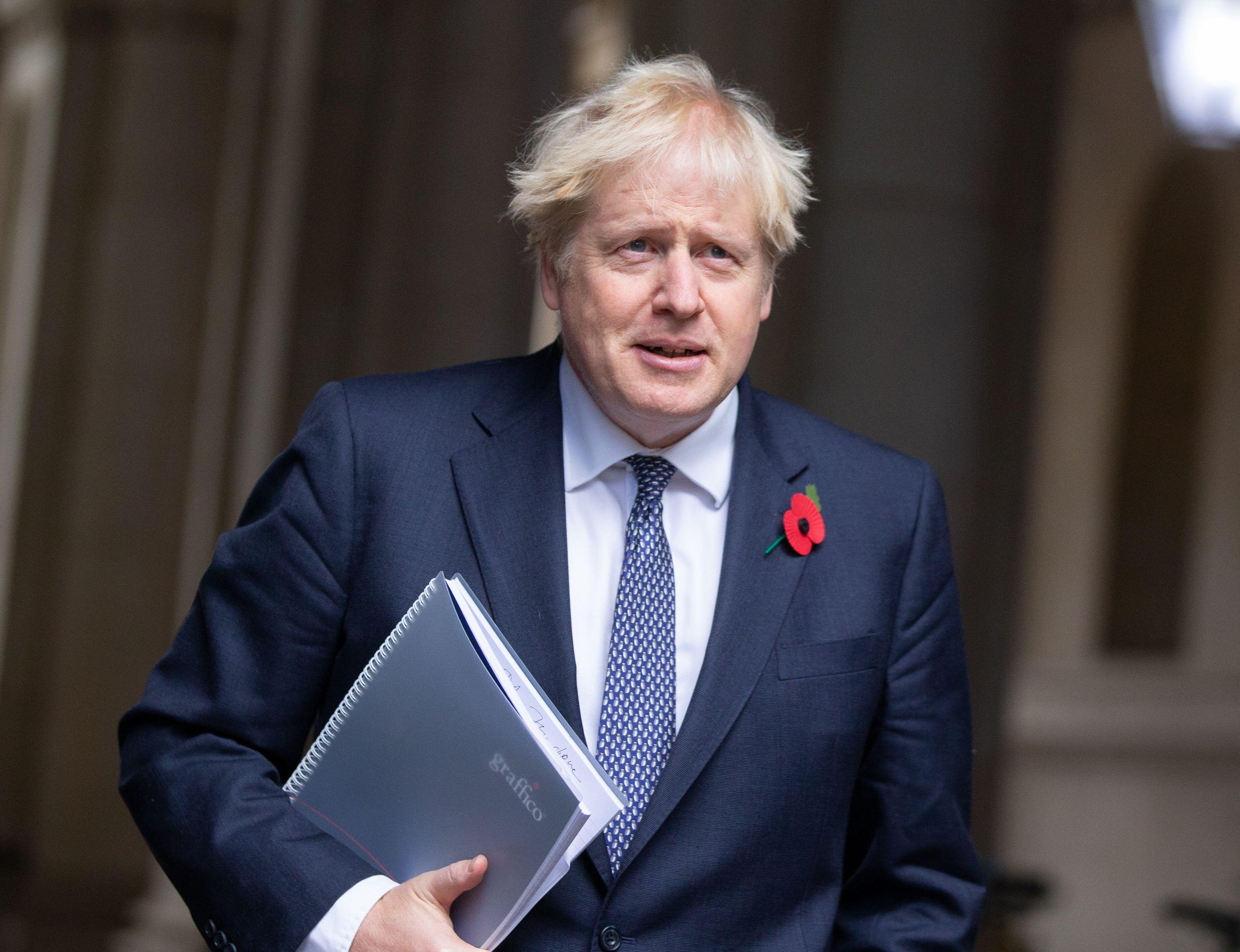 The three-tiered system introduced by the Government meant more than a fifth of the country were under the toughest Tier 3 rules and millions more under a Tier 2 lockdown which bans households mixing.

And one source hinted that these could look different after the national shutdown, saying ministers had not explicitly said the tiers would be exactly the same.

Mr Johnson has said he will lay out the regional approach before the end of the lockdown on December 2.

Another source told The Telegraph there was a "high probability" the Government would begin putting entire regions under a set of restrictions – rather than individuals cities or council areas.

The source said: “There is a desire to simplify the system, and having lots of different tiers within a relatively small area can be confusing. A region by region approach certainly makes a lot of sense.

“Lots of people are talking about ignoring the rules over Christmas, so it’s clear that fatigue is setting in.

“We have to design a system that makes sense to people and that they will be willing to follow.”

It means parts the North – who faced the toughest restrictions before lockdown – are likely to be plunged into drastic shutdowns after December 2.

Chief medical officer Professor Chris Whitty has previously warned even "base line" Tier 3 restrictions would not be enough to stop the growing number of coronavirus cases.

It means more businesses than just pubs and bars which cannot serve food could have to shut.

And Chancellor Rishi Sunak has extended the furlough scheme until March over fears of businesses being forced to close. 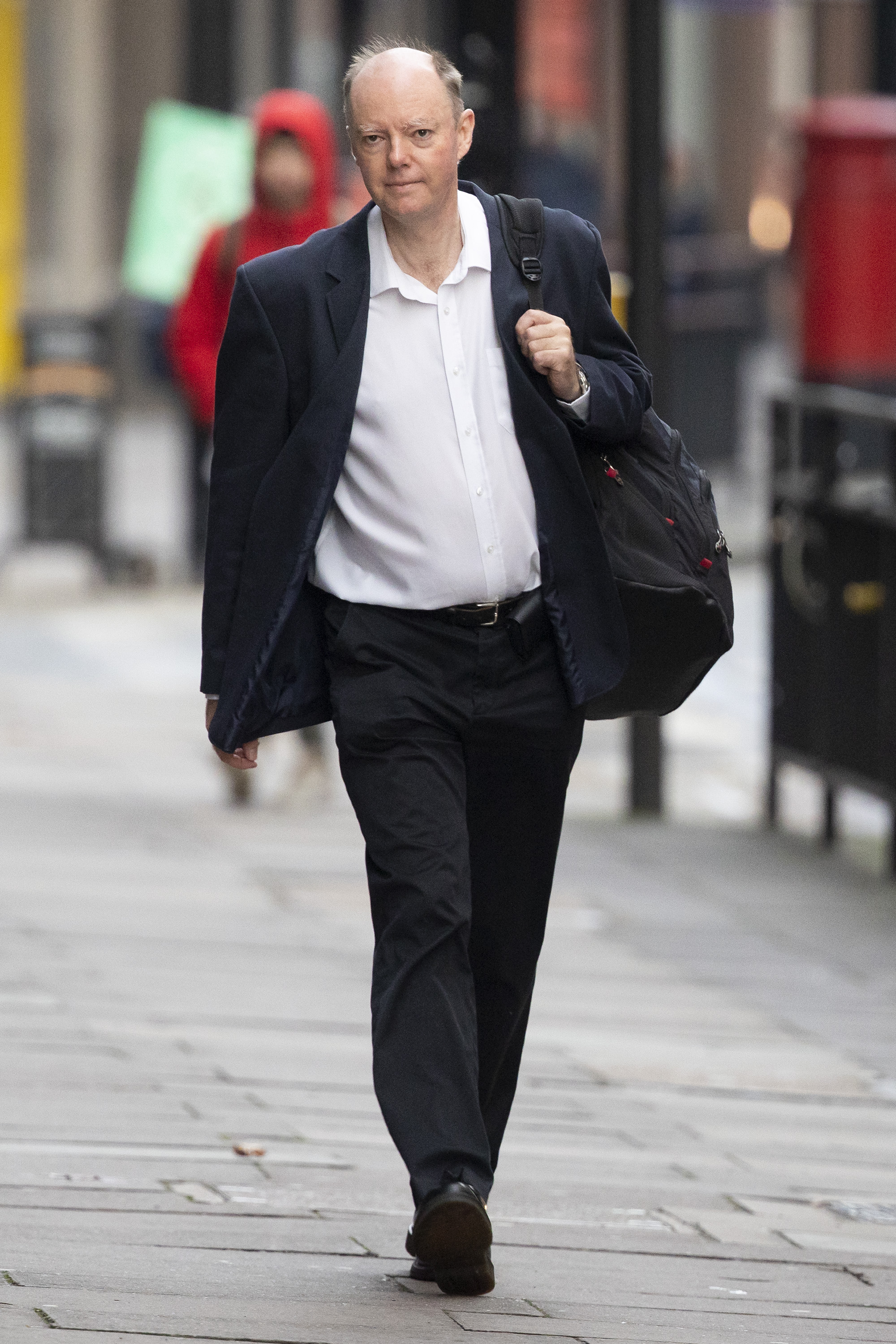 Matt Hancock said yesterday areas may not be under the same rules they were under before lockdown.

Speaking in the Commons yesterday, Mr Hancock said: “The more that we can do to get these infection rates down during lockdown, of course the easier it will be to get out of it and places can get out in lower tiers.”

One Whitehall source told the Telegraph: “It seems likely as things stand that an extra tier will be introduced, whether that is called 'tier four' or 'tier three plus'.

“It would mean we could keep pubs and restaurants closed in the top tier, then areas would come down through the tiers as the infection rates come down.

“But nothing has been decided yet. These discussions are still at an early stage.”

A spokesperson for No10 has refused to rule out even more lockdowns in the future. 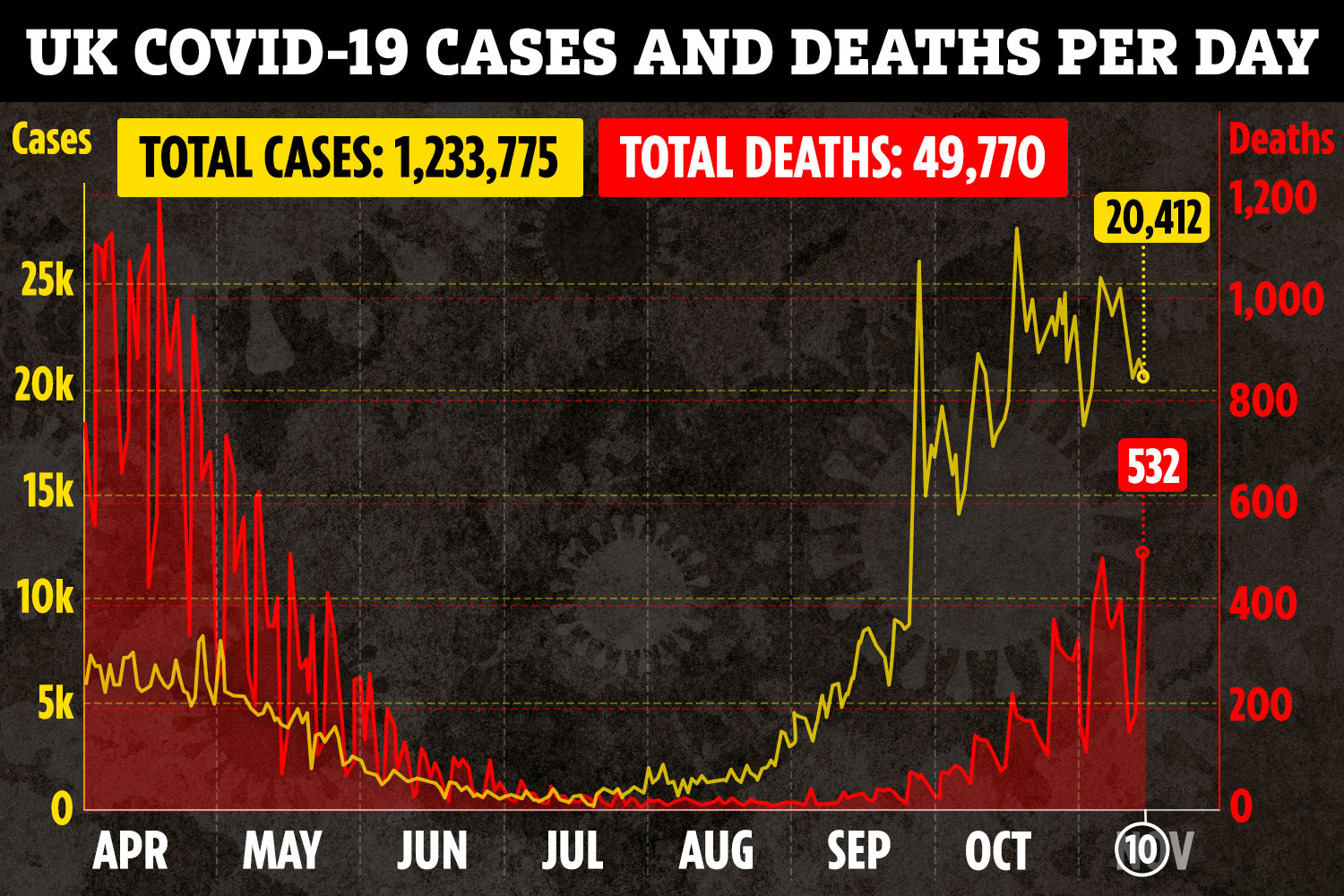