Akin had cancer for several years, his son, Perry, said in a statement. He died at his home in Wildwood, a St. Louis suburb. 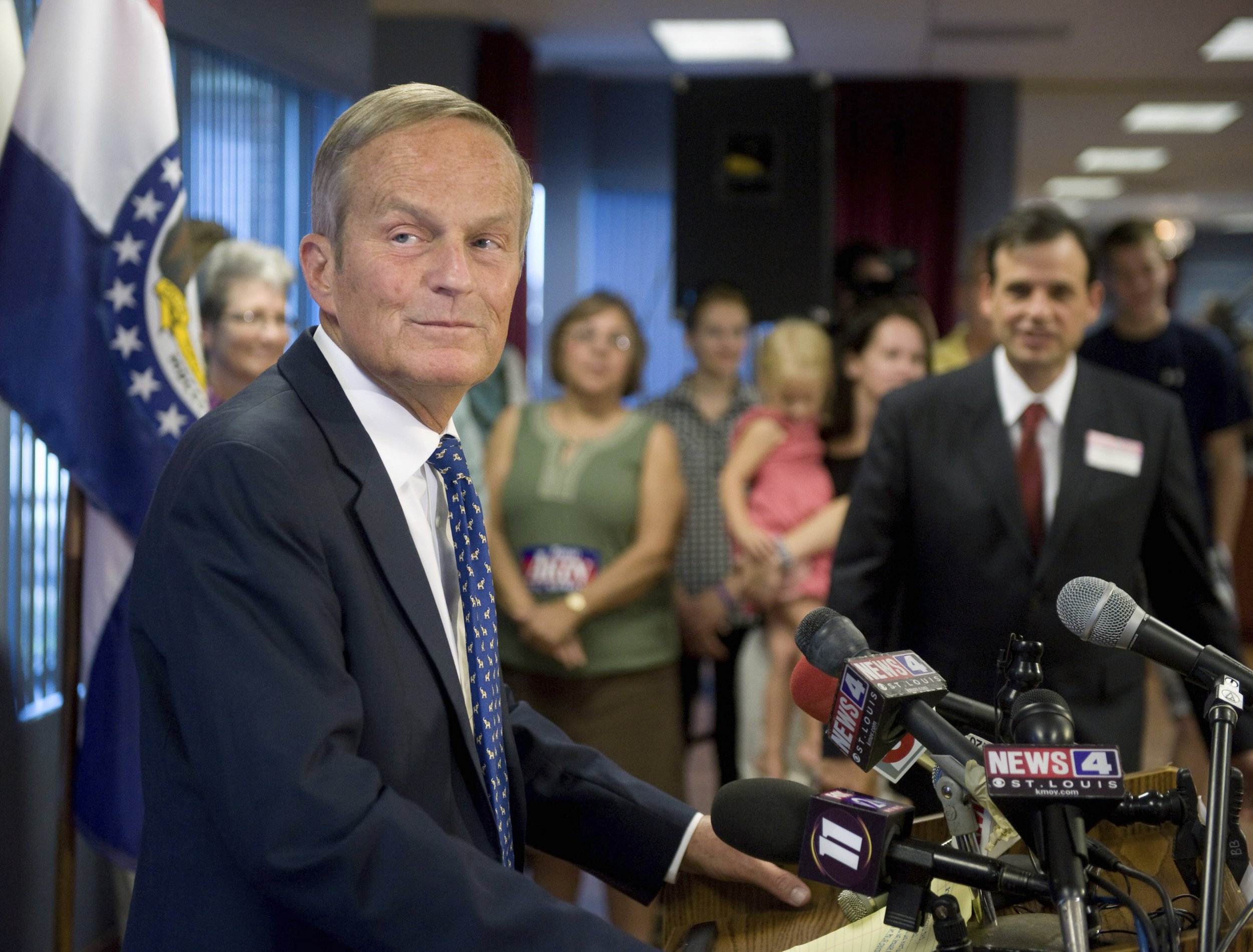 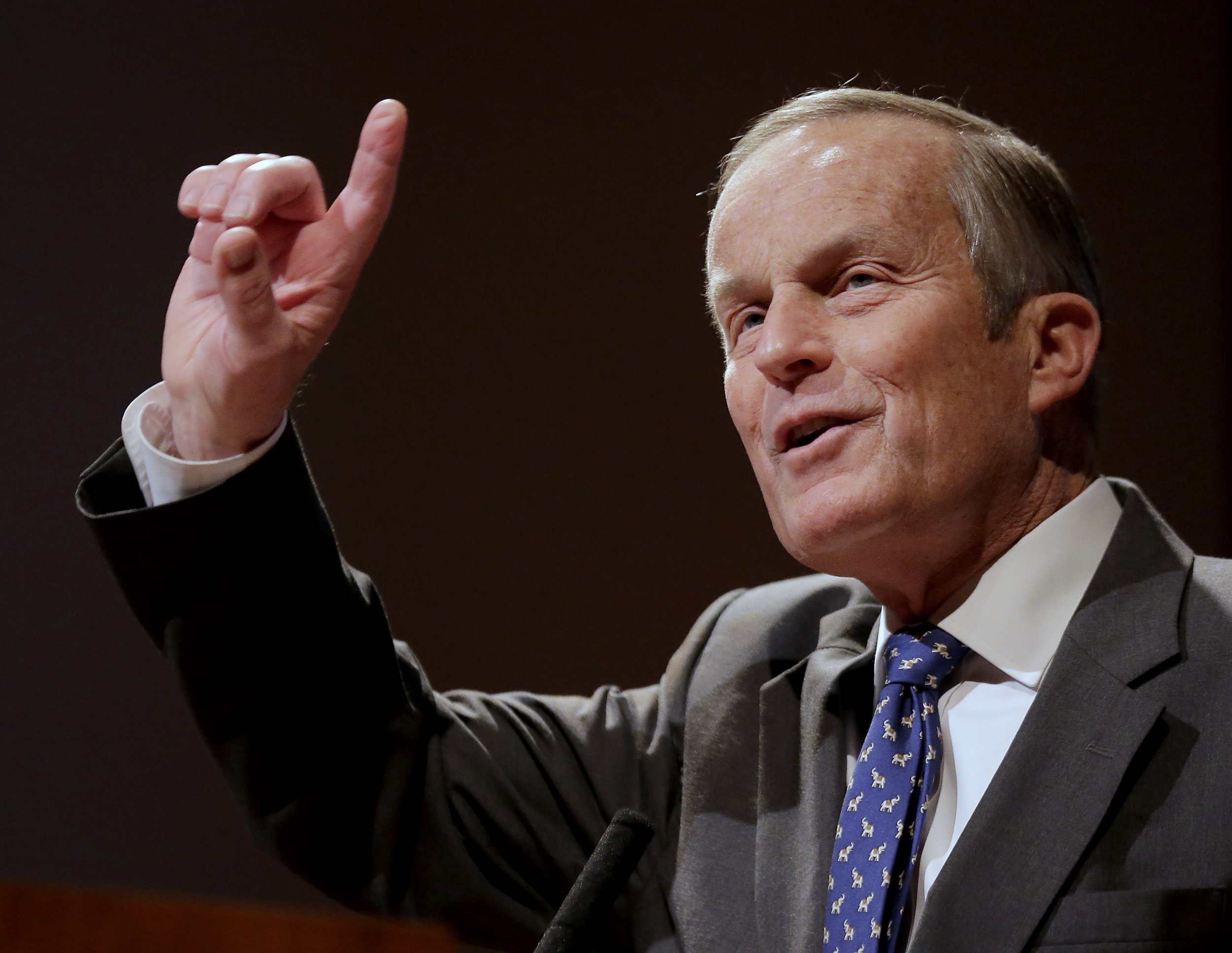 “As my father’s death approached, we had people from all different walks of life share story after story of the personal impact he had on them,” Perry Akin said in a statement to The Associated Press.

"He was a devout Christian, a great father, and a friend to many. We cherish many fond memories from him driving the tractor at our annual hayride, to his riveting delivery of the freedom story at 4th of July parties dressed in the full uniform of a colonial minuteman. The family is thankful for his legacy: a man with a servant’s heart who stood for truth."

Akin represented a Republican-leaning eastern Missouri district that included St. Louis-area suburbs for 12 years, giving up a safe seat to run for the US Senate in 2012.

He emerged from a crowded GOP primary to challenge then incumbent Democratic US. Sen. Claire McCaskill, only to seriously hurt Republicans’ chances of recapturing a Senate majority less than two weeks later.

Akin, a strong abortion opponent, was asked during an interview by a St. Louis television station whether he supported allowing abortions for women who have been raped.

He answered that "from what I understand from doctors" that such pregnancies are "really rare."

He added: "If it’s a legitimate rape, the female body has ways to try to shut that whole thing down."

His comments sparked an outcry. The Republican presidential candidate, Mitt Romney, immediately rebuked Akin and said his campaign would allow abortions in such cases.

Criticism of Akin’s remarks clouded his U.S. Senate bid until the end, making him a symbol of how Republicans could fumble away races they had a good chance of winning with a candidate deemed too far to the right.

Akin's campaign initially said he "misspoke," and Akin later said he was wrong.

Akin faced pressure from the national GOP to withdraw and allow the state party to pick a replacement.

He refused and ended up losing the race by nearly 16 percentage points, receiving 39 percent of the vote.

Yet other Republican officials and officeholders across the US occasionally echoed his remarks — signaling how conservative some of the party’s base had become on the issue.

Two years later, Akin published a book, "Firing Back," in which he accused GOP leaders of abandoning him and letting McCaskill win and labeling news organizations as bullies.

In the book, he also retracted his public apology for his “legitimate rape” remark.

Akin never ran for office again, though early in 2015, he briefly fueled speculation about a 2016 primary challenge to GOP US Sen. Roy Blunt with remarks that tea party Republicans wanted "new blood."

He received a bachelor’s degree in engineering and management from Worcester Polytechnic Institute in Massachusetts in 1970, served in the US Army and worked for IBM.

He worked in corporate management at the St. Louis-based Laclede Steel Co.

He won a seat in the Missouri House in 1988 and served in the Legislature for 10 years.

He won Missouri’s 2nd Congressional District seat in 2000 and was reelected five times.

He also served on the board of the anti-abortion group Missouri Right to Life.

Many Democrats thought McCaskill’s best shot at winning reelection would be with Akin as the GOP nominee.

Her campaign aired television ads suggesting Akin was too conservative, Brunner was not a reliable conservative and Steelman represented "more politics as usual."

Republicans took the ads as McCaskill’s attempt to help Akin win the GOP primary. An autobiography that McCaskill published in 2015 said she also tried to boost Akin’s campaign by urging it through back channels to resume airing a television ad featuring an endorsement from former conservative GOP presidential candidate and ex-Arkansas Gov. Mike Huckabee.

McCaskill’s moves paid off. Akin prevailed in the eight-person GOP field with only 36 percent of the vote. 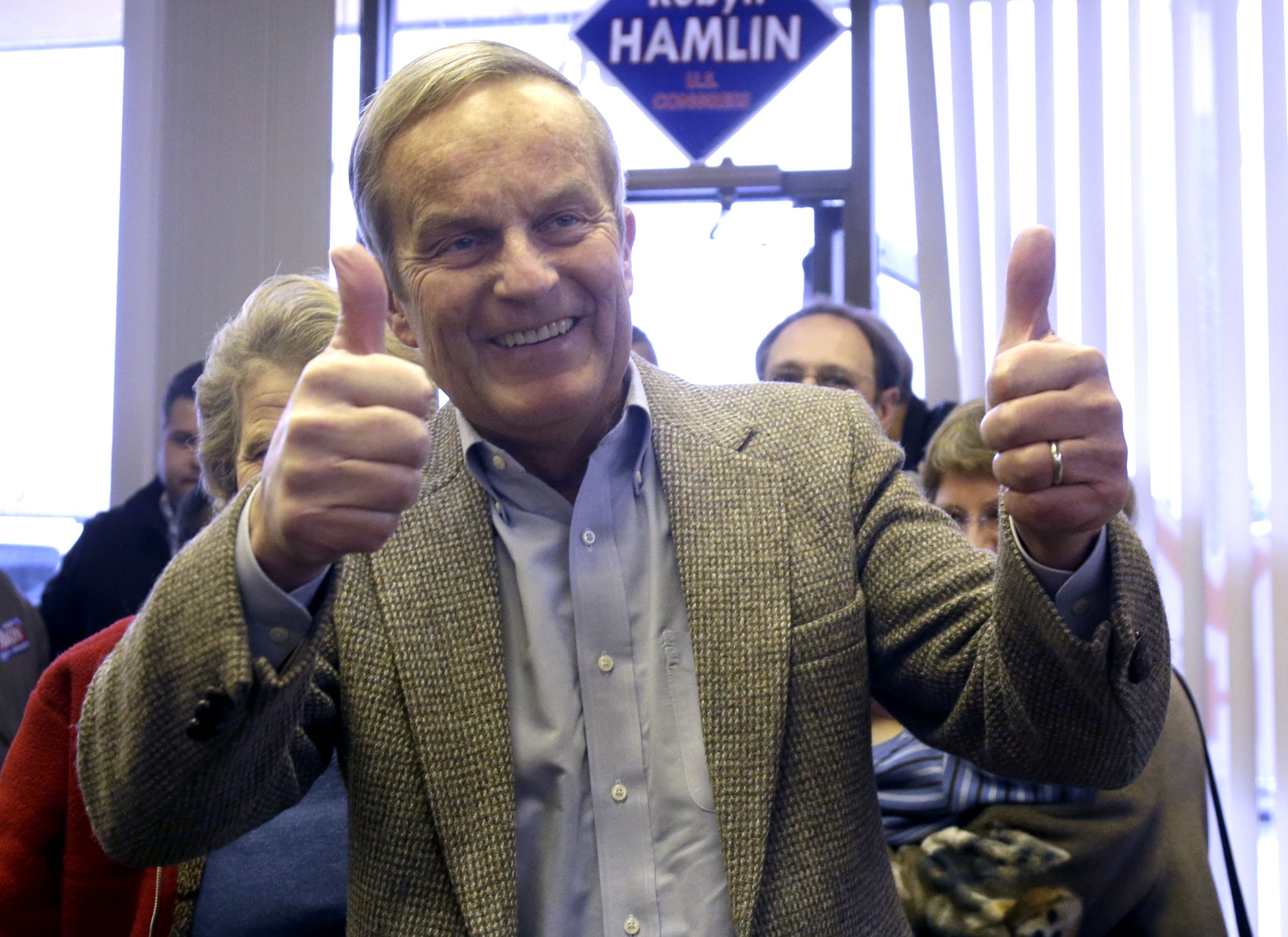