A BELOVED mom's final Facebook post before she was fatally shot multiple times was an uplifting message to everyone struggling with thoughts of self-harm or suicide.

Patricia Grooms, who was allegedly murdered by a boyfriend of a couple weeks,shared a Facebook post that said, "S/o (shout out) tosuicidal people who stay alive strictly for the sake of others. 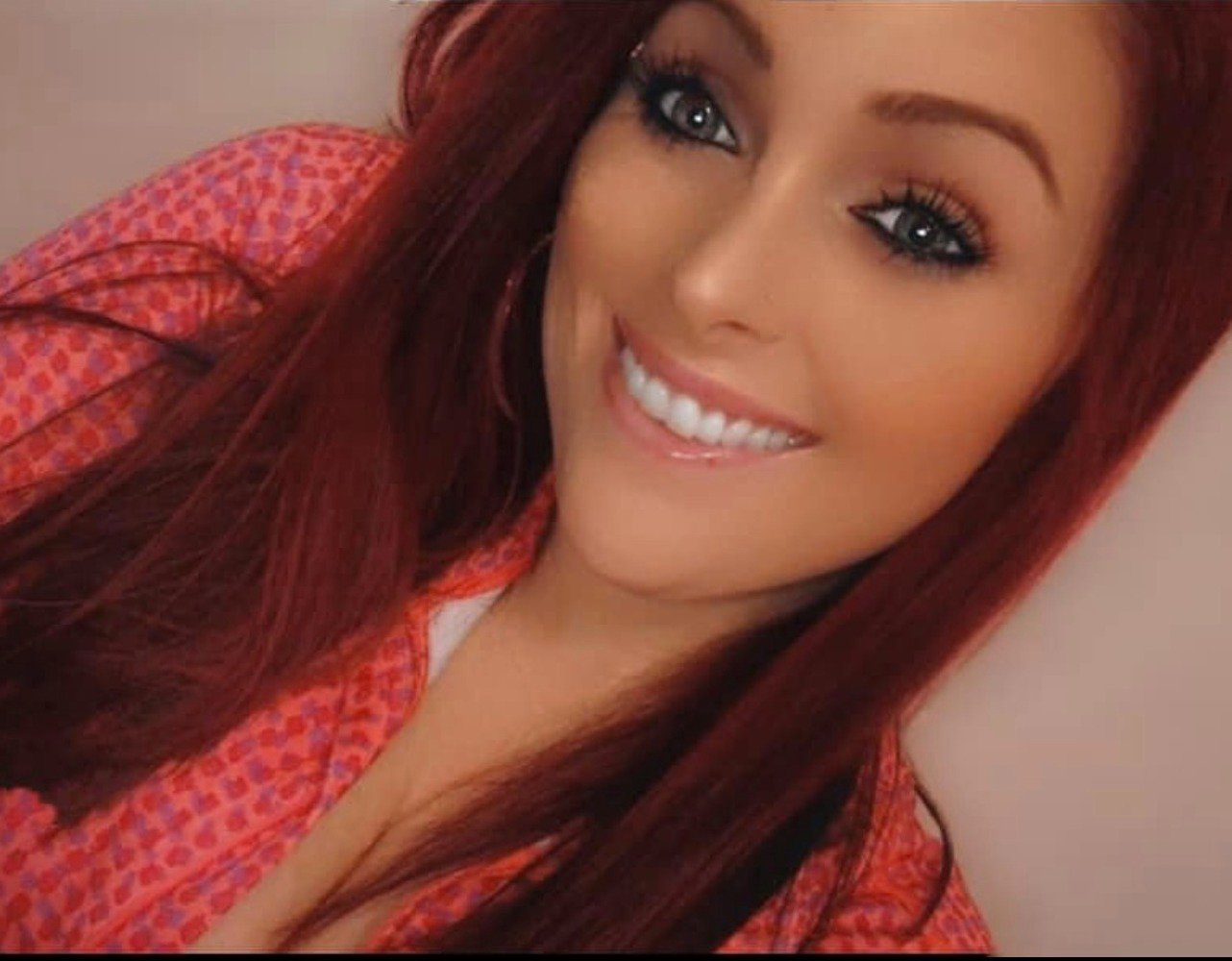 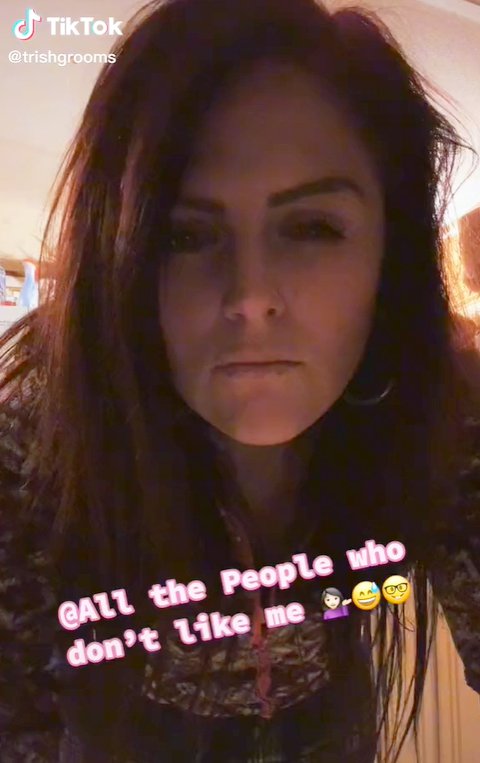 "I see you. You are important. You are loved. Thank you for being here despite your own feelings," the post continues on to say.

"I hope one day you want to be here just as much as everyone else wants you to."

Head III was arrested on Tuesday and charged with murder. His bail was denied, and he's currently being held in Colleton County Detention Center.

CHANGING HER LIFE AROUND

WhenPatricia was killed, she was turning her life around, friends and coworkers told The Sun.

Patricia was described as a "hilarious" woman who spoke her mind without a filter, a good mom to her two kids and a woman who was turning her life around.

Family friend Megan Campodonico told The Sun that she lost weight and was living a healthier, happier lifestyle.

A coworker and friend, who wished to remain anonymous because of fear of retaliation from the suspect, said Patricia "accomplished sobriety, conquered abusive relationships."

"She impacted every life she touched," her friend said.

The coworker/friend told The Sun that she was funny because she always spoke her mind, which was evident in one of her final TikTok videos.

In the short clip, she addressed "all the people who don't like me" by putting on her glasses as if she couldn't see, and said, "It's a b****."

As of Tuesday, Colleton Sheriff's Office provided The Sun with a vague, four-line incident report.

The report reads, "Dispatch advised that a female called in stating that she was out with a male and a female juvenile.

"The male was stating to the female caller that he had been attacked by someone with a knife.

"I arrived and found an unresponsive female in a truck with apparent gunshot wounds," the report said.

It's unclear who the female caller is, who male that she was out with is and who the male that claimed he was attacked with a knife is.

The only thing that is clear from the report is the woman found "unresponsive" in the truck was Patricia.

The Sun filed a Freedom of Information requests for several public documents, including Head's previous criminal history, the incident report and arrest warrant.

Despite Tuesday's arrest of Head III,Patricia's friends and family have been on a mission to get answers.

They started a very active Facebook group and have been using the social media hashtag #JusticeforTrish to call attention to her case.

They're pressuring the Colleton Sheriff's Office to release more information and asked the South Carolina Law Enforcement Division (SLED) to get involved in the case.

At this point, SLED said they're not involved. 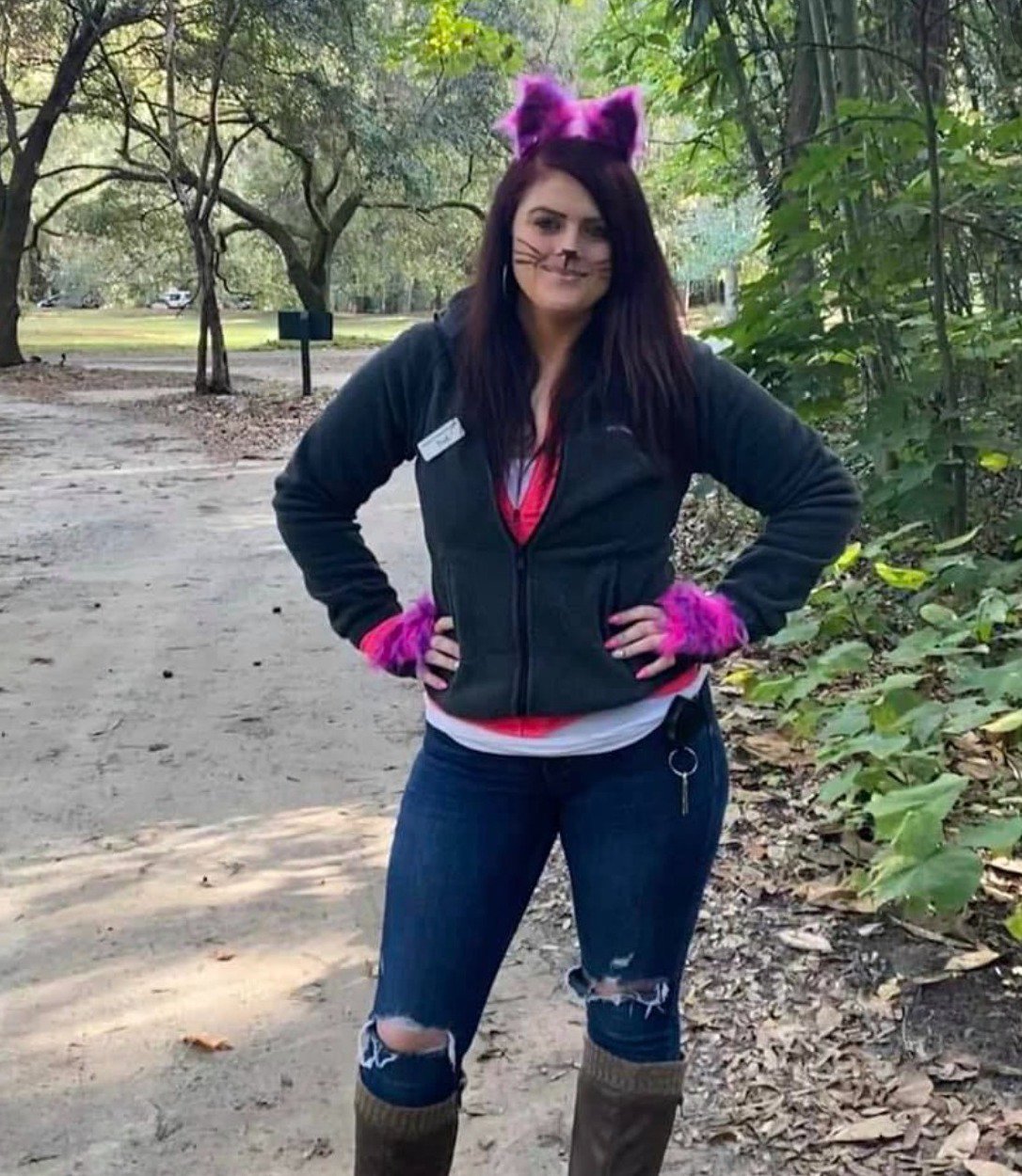