POLICE are probing a possible drink spiking after three women were hospitalised following a night out in Worcester.

The women had been enjoying an evening at Bushwackers bar, a popular nightclub in Worcester city centre, three days after lockdown restrictions were eased. 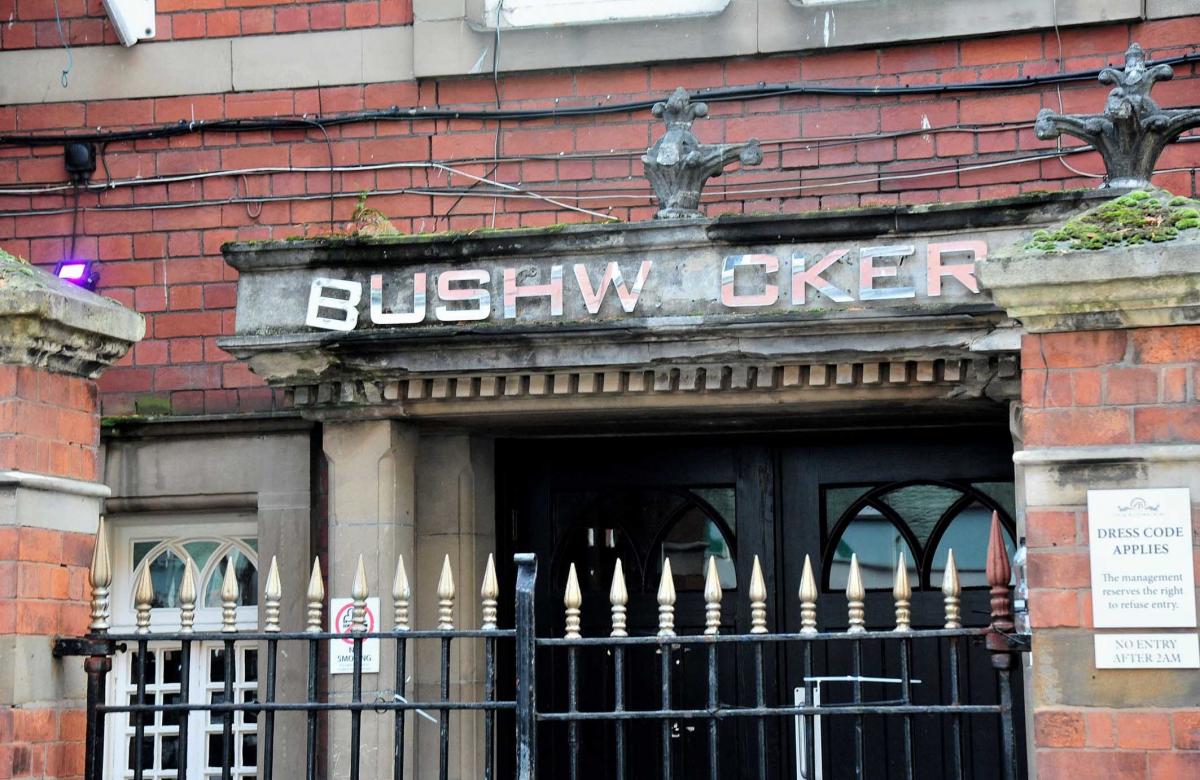 But three of them were later rushed to A&E at Worcestershire Royal Hospital when they collapsed after ingesting a "potentially harmful substance" during the night.

West Mercia Police have confirmed they are now investigating the matter after a Facebook post by one of the women involved was shared thousands of times.

She revealed how one of her friends became completely unresponsive and started having seizures prompting 999 operators to ask the girls to perform CPR.

Following the terrifying ordeal, one of the women wrote: "Last night at Bushwackers, Worcester, me and a few girls went for some drinks."

"We had all drank the same amount near enough, however one of my mates by about 10:30pm had started to be really sick and just looked genuinely so poorly slumped on the table. She couldn't lift her head."

"We had help to carry her outside as the staff weren't willing to help us inside. She started to be really floppy and confused."

"We managed to get her home by a toilet as she was still projectile vomiting. We knew by then this wasn't normal for our friend."

"Within an hour, our friend became completely unresponsive and 999 was called straight away. Her eyes were rolling, she started to seizure, her heart rate was through the roof."

"Her seizures lasted longer than normal. We were then told to start CPR, which completely scared us all, as this was one of our best friends and we all thought this could never happen to us."

"Luckily the ambulance crew had arrived. She was then admitted to hospital, thankfully. After this we checked on our two other friends that had left the club about 30-45 mins before us, with the same situation."

"I am writing this post to get this message out to all you girls/boys that go to bush as this was such a scary moment for me and my other friend to sit and try and help our girls."

"We think the answer, as you may have guessed, is that the girls had been spiked. Please girls out there, be careful."

A West Mercia Police spokesman said: "We were called following a concern for safety from the ambulance service in the early hours of April 15.

"It is reported that three women were taken to the accident and emergency department at Worcestershire Royal after they are believed to have ingested potentially harmful substance.

"We are currently investigating this incident."