Three of the most senior civil servants in the government departments dealing with Afghanistan evacuation are on holiday, it emerged last night.

The senior officials at the Foreign Office, the Home Office and the Ministry of Defence are all away instead of co-ordinating the urgent mission from Whitehall.

The revelation – in the wake of the row over Dominic Raab’s response to the crisis – is likely to intensify criticism of the Government’s handling of the Afghanistan crisis.

Sir Philip Barton, the permanent under-secretary at the Foreign Office, has reportedly been away on annual leave within the UK over the period when the crisis has unfolded. 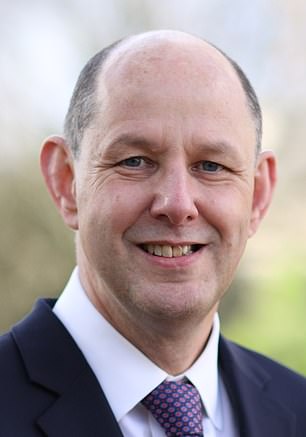 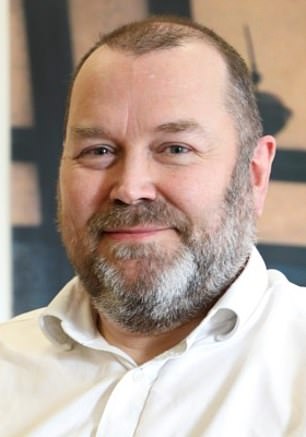 A Foreign Office spokesman did not deny that Sir Philip was on holiday, saying: ‘The permanent secretary has remained closely involved throughout.’

It was reported last night that Sir Philip had been in regular contact with Mr Raab and had been involved in some of the tough decisions taken by their department.

The revelation will raise questions about whether they should have returned to help their departments cope with the challenge of getting Britons and Afghan nationals out of Kabul.

A Ministry of Defence source insisted Mr Williams’s absence had no impact because Laurence Lee, the second permanent secretary, was at work.

Boris Johnson has paused his holiday until at least next week as he grapples with the fallout from the Taliban takeover.