Whether motivated by patriotism or some other reason, a Texas woman who tried to join a July 4 parade without permission ended up arrested Saturday, according to a report.

Laurie Bostic, 61, climbed aboard a tractor and tried to join other participants in the parade in Rockwall, just east of Dallas, around 11:30 a.m., FOX 4 of Dallas-Fort Worth reported.

Police were called to the scene on a report that Bostic was allegedly causing a disturbance, the station reported.

Parade officials and police said Bostic refused to comply when they tried to convince her to leave the parade, according to FOX 4. 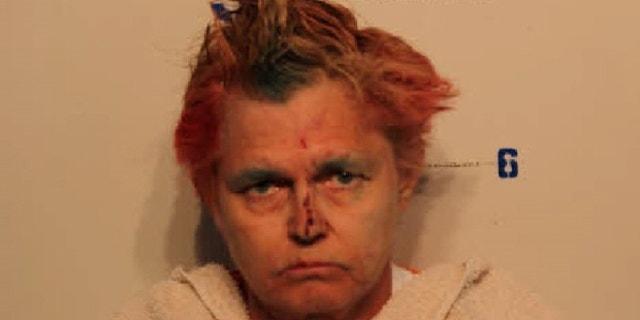 After she continued driving the tractor, police eventually forced her vehicle from the parade route, resulting in her driving into a fence and disabling the vehicle, the report said.

Bostic was soon arrested and was facing charges of evading arrest, interference with a processional, disorderly conduct and criminal mischief, authorities told FOX 4.

She was being held in the Rockwall County jail, the Dallas Morning News reported.