MSG bringing back fans: What you need to know if you’re going to Knicks or Rangers game

Lincoln Project’s disgrace and other commentary

A freezer storing more than 8,000 COVID-19 vaccines in Texas suffered a power outage due to an arctic blast — forcing officials to race to administer the supply to inmates, college students and hospitals.

Fearing the doses would expire, the county scrambled to get them into the arms of residents.

“We got to work under the mission to avoid losing those vaccines with the loss of power, and we quickly put together a plan to allocate and to salvage them,” Harris County Judge Lina Hidalgo told reporters, ABC News reported.

The county gave 3,000 shots to the Harris County Sheriff’s Office, which used some to vaccinate inmates, KHOU reported.

Another 1,600 were given to three local hospitals, while students and faculty members lined up for 800 more at Rice University in Houston, the outlet reported.

“There were already large numbers of people, where there were nurses, trained medical professionals who could administer the vaccines and where wouldn’t need people to drive somewhere in very dangerous weather and road conditions,” Hidalgo said, KHOU reported.

The county was given special clearance from Moderna to re-refrigerate the remaining 3,000 doses, which will be distributed to people on the waitlist, the outlets reported.

“So roughly half … of the vaccines have been distributed, and the rest have been put back in storage for distribution per our normal process,” Hidalgo said.

The power failure comes as subzero temperatures in the state have caused outages to more than 4 million homes and businesses. 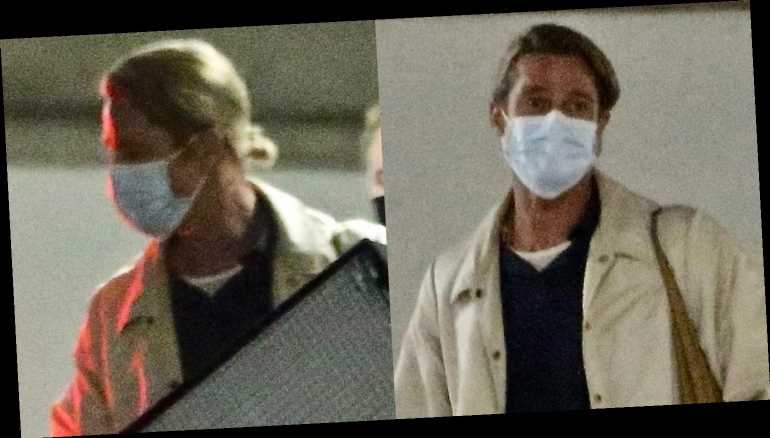