A Scottish teacher who told friends he would ‘happily kill’ his ‘b***h’ colleague and ‘kick her and her dog into the Clyde’ has been struck off the register.

Alan MacOnie, a former modern languages professor at Rothesay Academy in Argyll and Bute, made the comments to a colleague on Facebook Messenger in 2019.

The General Teaching Council for Scotland (GTCS) said MacOnie sent the messages, deemed to be of a ‘threatening nature’, while referring to French teacher Susan Jack.

In the messages, MacOnie referred to Ms Jack as a ‘b***h’ and said that he often sees her walking her dog along the River Clyde.

MacOnie said: ‘I feel like kicking them both in the Clyde’, before adding that he ‘would happily kill her’.

The teacher also wrote that Ms Jack ‘totally ruined’ and ‘hijacked’ his retirement. 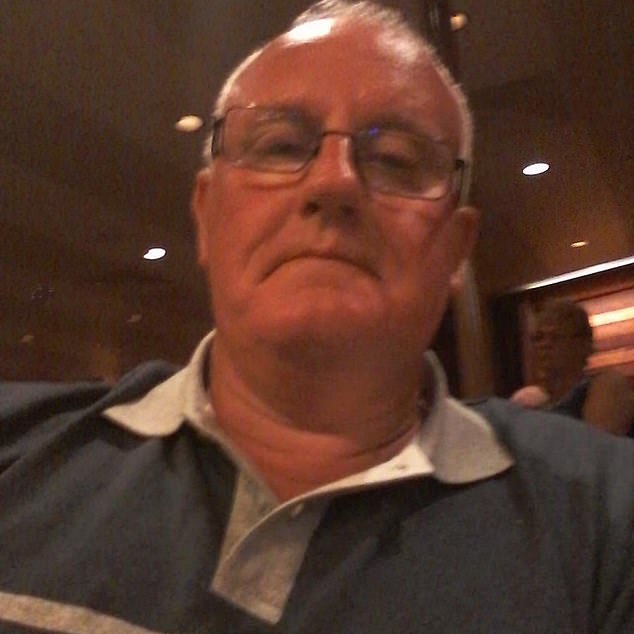 Alan MacOnie (pictured), a former modern languages professor at Rothesay Academy in Argyll and Bute, made the ‘threatening’ comments to a colleague over Facebook Messenger in 2019 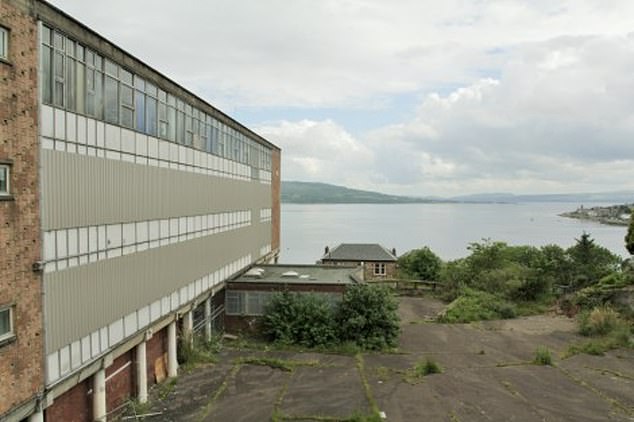 In the messages, MacOnie referred to French teacher Susan Jack as a ‘b***h’ and said that he often sees her walking her dog along the Clyde, adding that he felt like kicking them both into the river (Pictured: Rothesay Academy in Argyll and Bute)

MacOnie was said to have made the comments after being accused of forging Ms Jack’s signature on verification documents for the SQA National 5 German and French exams.

In its ruling yesterday, the GTCS said MacOnie was unfit to teach and that it will be removing him from the register following a three-day hearing.

The allegations, which were all found to be proved by the GTCS, state: ‘Whilst employed as a Principal Teacher at Rothesay Academy by Argyll and Bute Council and in the course of his employment, the teacher…in November 2019, sent messages via Facebook messenger to a former colleague, that referred to Susan Jack and were of a threatening nature.’

The messages, which were full of spelling mistakes, from MacOnie’s social media account, read: ‘My tetirement washighJACKed and every time I see that dog walking her dog. rat along, I feel like kicking them both into the Clyde.

‘Would happily kill her. Not even good at her job. Far from it lol. I know [redacted] but sometimes a wee walk to the sea is so tempting.

‘Maybe one day very soon. Rothesay Academy thanks for nothing [redacted] not the first. Treated like ann an animal.’ [sic]

MacOnie is also being investigated for allegedly forging Ms Jack’s signature in both 2018 and 2019. 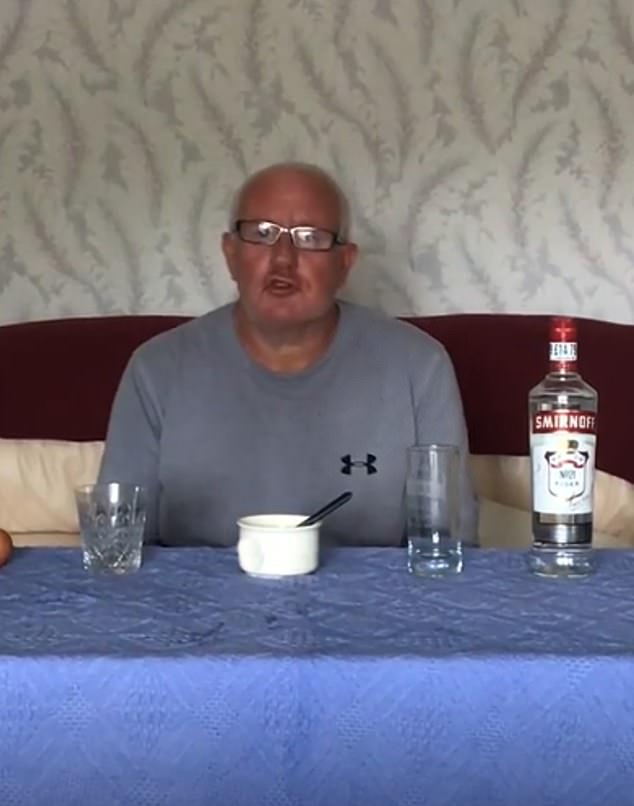 In its ruling yesterday, the General Teaching Council for Scotland (GTCS) said MacOnie (pictured) was unfit to teach and that it will be removing him from the register following a three-day hearing

Further allegations stated that MacOnie referred to Jack as a ‘lazy b**h’ who ‘left me in the s*t’ after she was suddenly hospitalised for around four weeks.

Speaking at the hearing in October, Ms Jack said: ‘As he was retiring soon, I wanted to see a copy of the procedures for the next verification.

‘When I opened the first student exam I was horrified to see my name signed to such poor quality work.

‘I was in such shock I got a headache.

‘MacOnie had said he sent them to Dunoon for cross verification.

‘I saw my signatures on the cover sheets for every National 5 exam for my class and for MacOnie’s.’

Ms Jack believed that MacOnie had forged her signature on the SQA verification form.

Louise Nicol, headteacher of Rothesay Academy, claimed that MacOnie admitted to this and said he was under a lot of pressure at this time but called it ‘a one off’.

In May this year, MacOnie hit out at the school on Facebook for failing to send him a card when he went into early retirement.

He wrote: ‘I started teaching in Rothesay Academy as it was then in 1985, a long time ago and taught thousands of pupils, mums and dads, maybe grandparents too.

‘After 35 years in our school I took early retirement in 2019, which I love, however when I retired, which was difficult, the school couldn’t even send me a retirement card or any recognition of my presence in the school.

‘I must say I find this hard. Hard to understand and truthfully it is hurtful and hard to take.’

MacOnie’s post was inundated with messages from friends and former pupils praising him for his years in teaching. 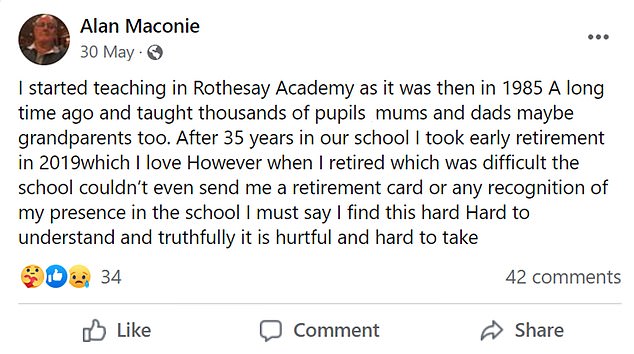 In May this year, MacOnie hit out at the school on Facebook for failing to send him a card when he went into early retirement

Following his hearing, the GTCS concluded: ‘The panel determined that the teacher’s conduct falls significantly short of the standards expected of a registered teacher and that he is, as a result, unfit to teach.

‘He fell short of the standards expected of a registered teacher and that his actions amounted to misconduct.

‘The panel regarded the conduct as very serious due to the teacher’s dishonesty, lack of respect for colleagues and threatening behaviour.

‘The panel recognised that acting dishonestly is often an indicator of an attitudinal issue that is difficult to remediate.

‘The panel considered that the teacher’s conduct was not remediable.

‘The teacher had apologised when confronted by colleagues, but he had not demonstrated any insight or genuine remorse.

MacOnie was given 28 days to appeal his decision.