A SUSSEX police staff member has been arrested on suspicion of rape.

The 55-year-old man was also questioned on suspicion of misconduct in public office. 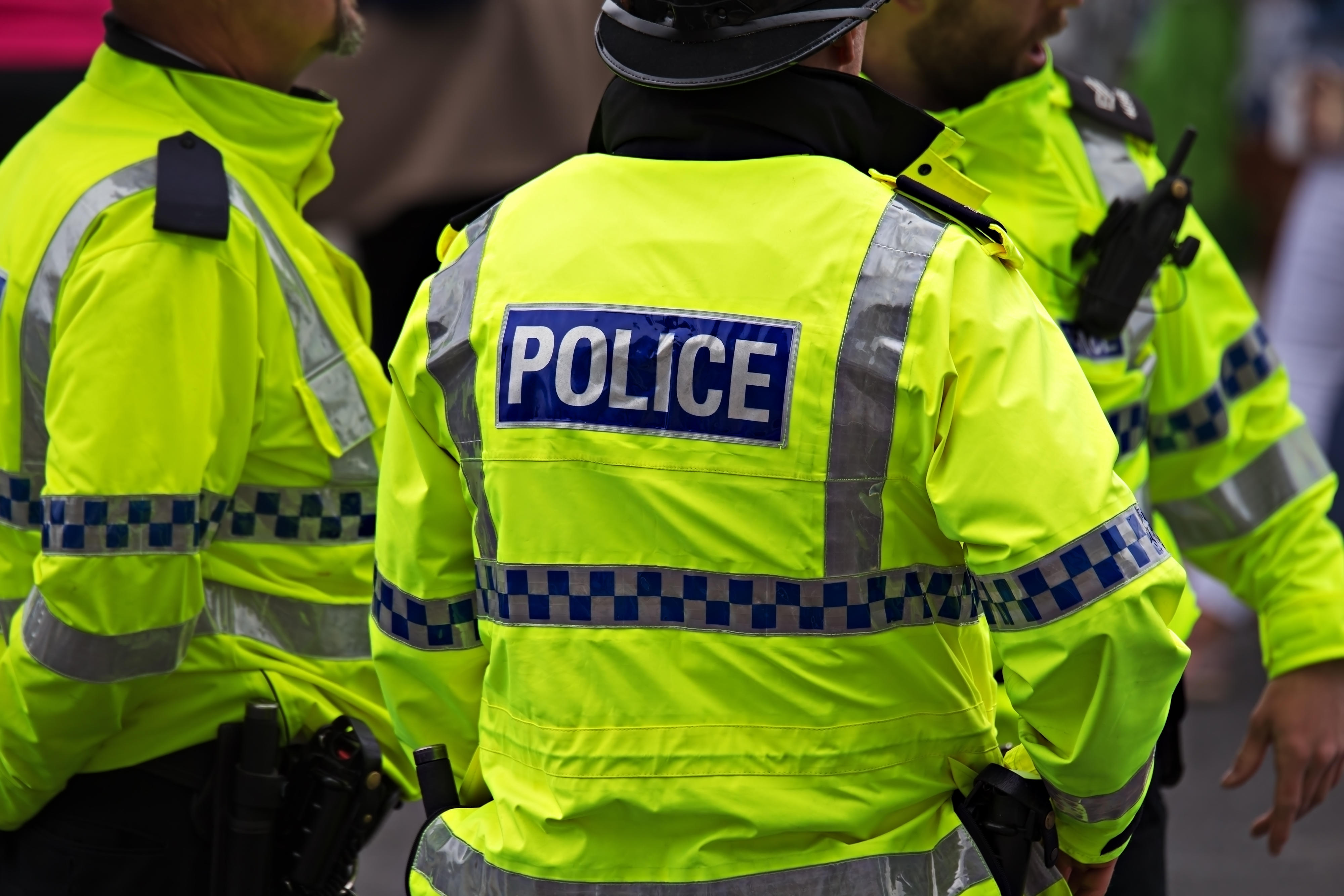 He has since been freed on conditional police bail.

The Independent Office for Police Conduct (IOPC) confirmed it was investigating following the arrest on September 8.

A spokesman said:"We are carrying out an independent investigation following the arrest on Wednesday, 8 September, of a member of Sussex Police staff on suspicion of rape and misconduct in public office.

"The suspect was interviewed under caution and has been released on bail.

"No further details will be issued at this time."

The IOPC did not confirm the identity of the member of staff.