STARBUCKS is stopping the use of reusable, personal mugs as a temporary measure due to the coronavirus outbreak.

The Seattle-based coffee chain said in an open letter from Rossann Williams, the executive vice-president and president US company-operated business and Canada, that it had “taken a series of precautionary steps in response to this emerging public health impact”. 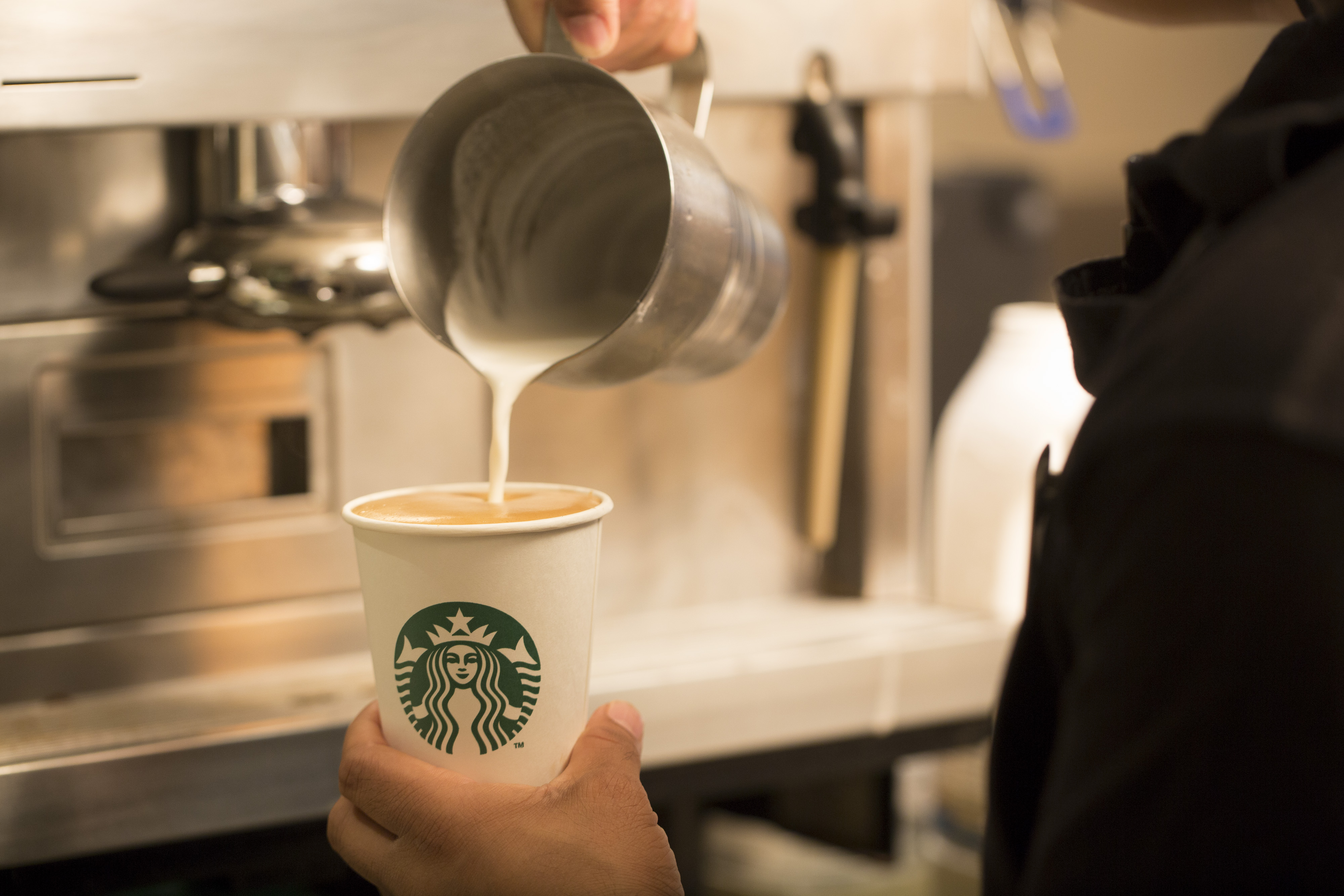 As part of the steps it is “pausing the use of personal cups and ‘for here’ ware in our store.”

The company also announced it will be stepping up cleaning and sanitizing procedures for all stores, along with giving staff extra paid hours to complete the extra work.

But the company will still honor “the 10-cent discount for anyone who brings in a personal cup or asks for ‘for here’ ware.”

She added: "Our focus remains on two key priorities: "Caring for the health and well-being of our partners and customers and playing a constructive role in supporting local health officials and government leaders as they work to contain the virus.”

In January the global chain closed half of its stores in China due to the outbreak but many have since reopened, according to officials. 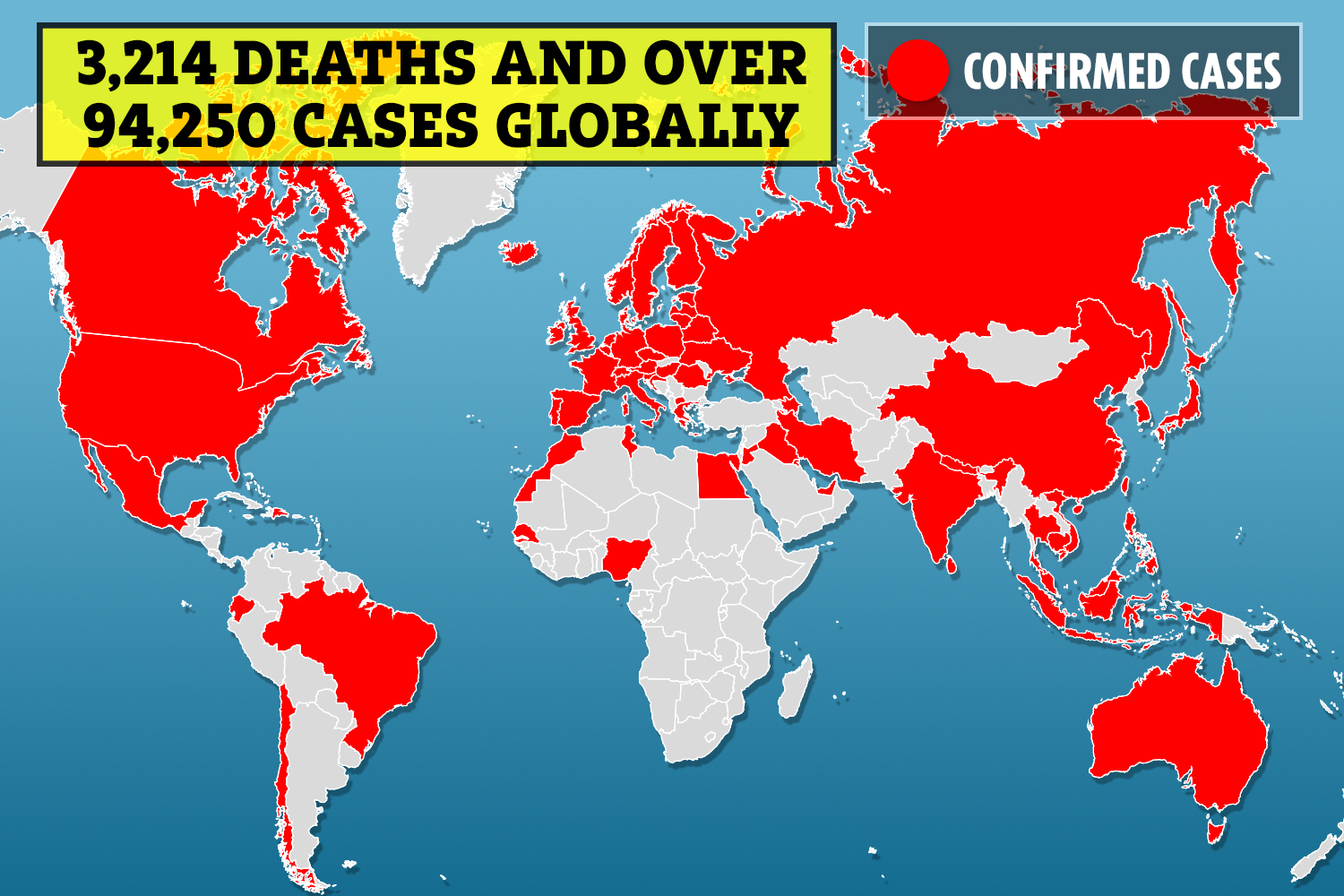 Starbucks is also changing its annual shareholders meeting in its hometown of Seattle to a virtual-only event because of the coronavirus.

It will still go ahead as planned on March 18.

The original plan for the meeting was to hold it in a theatre in downtown Seattle.

Williams said: “We will continue to stay close to our partners and local health officials, and we are optimistic this will be a temporary situation.”

So far Washington state appears to be the epicentre of the outbreak with 10 reported deaths in the state and one death in California.

It emerged yesterday the tech giant Amazon had notified its workers of the first confirmed coronavirus case among its American workforce at its Seattle headquarters.

According to reports, the employee left Amazon's South Lake Union office complex in Seattle on February 25 complaining of illness.

The company was then informed Tuesday that the person had contracted COVID-19.

Amazon said that all workers who had been in contact with the employee had been notified.

Warehouse tours are also set to be cancelled, and the company will carry out some job interview virtually.

The virus has been detected across the United States, but so far has been concentrated on the West Coast.

As of Wednesday evening, at least 152 patients have been treated for the virus, in 16 states. 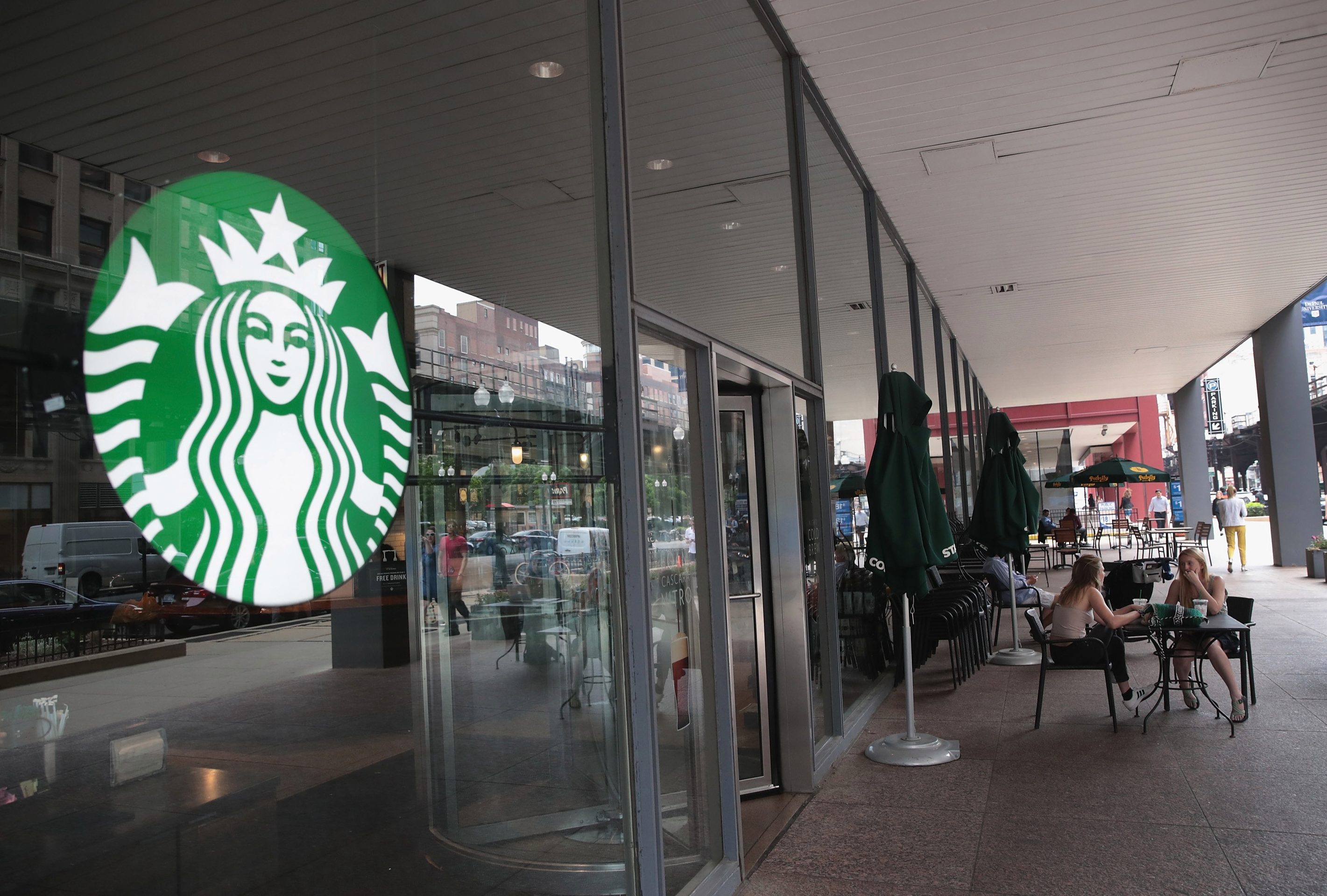 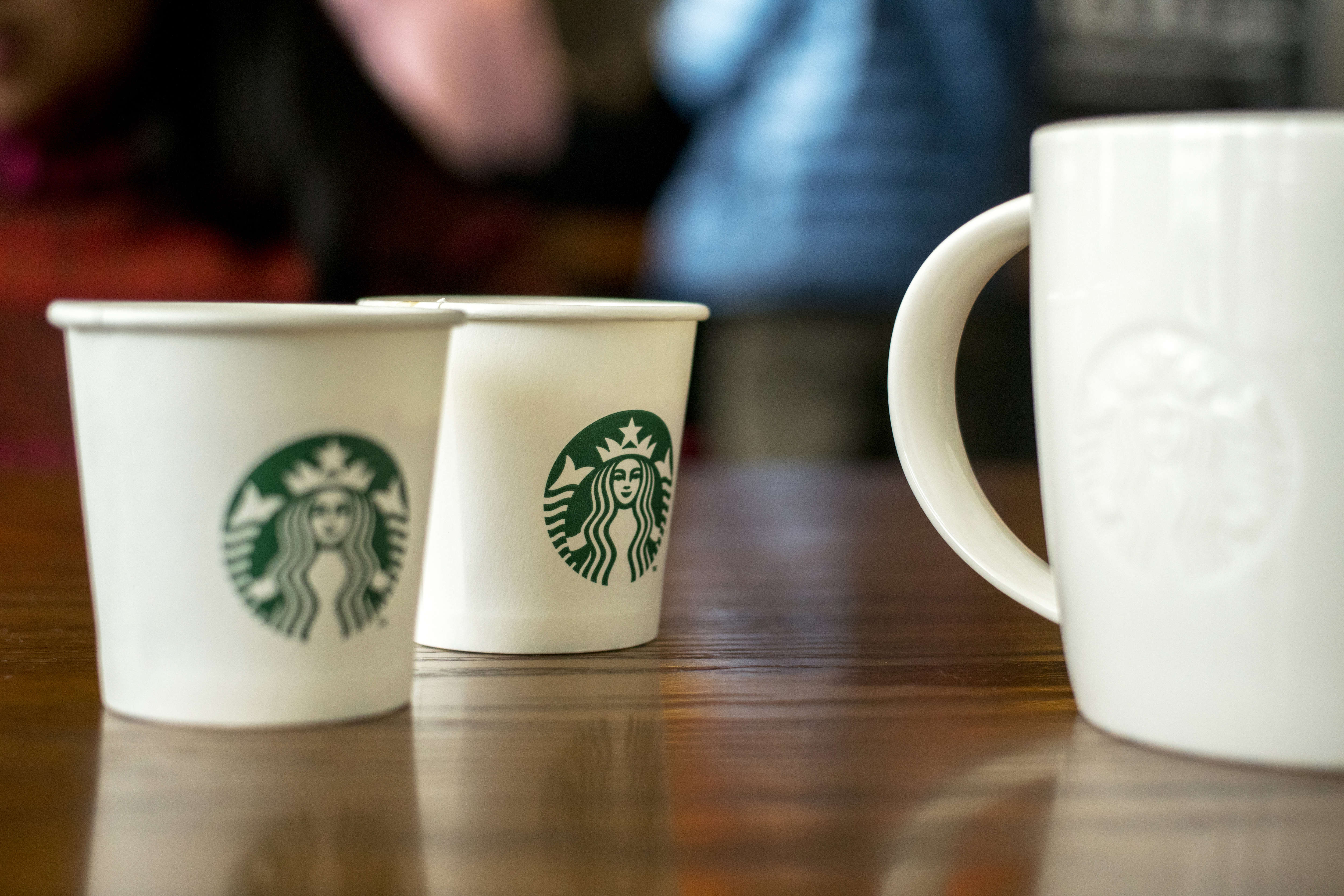