A SOLDIER has been arrested on suspicion of torching seven cars worth £100,000 in a booze-fuelled rampage.

The private, from 22 Signals Regiment, is accused of downing shots at a barracks party before using a petrol-soaked rag to ignite the motors. 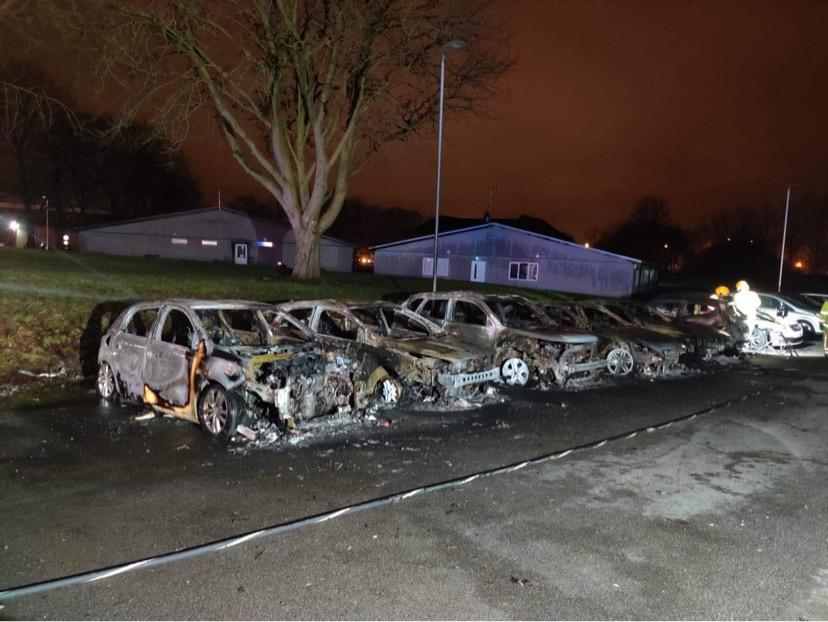 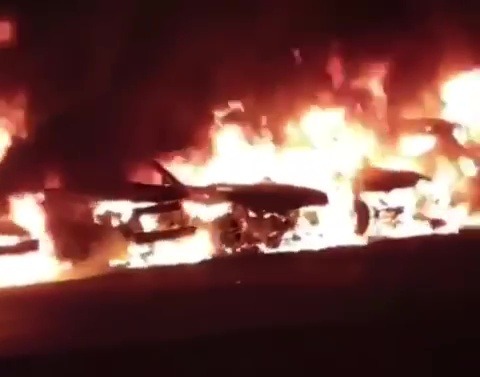 A source said: “All the guys that have had their cars set alight are fuming.

“It wasn’t on the range or anything. It was in the car park right outside the block.

“There was a massive party on Saturday night, it was like coronavirus wasn’t even a thing, they were all p***ed up and just having it out.

“It was just waiting to happen, it got massively out of hand.

“They were drinking in the block in their rooms, and just general banter, and then he made a comment and said ‘I’m going to burn some cars this weekend’.

“Nobody took him seriously, but then he did.”

Crews in Stafford took an hour to extinguish the blaze from 4am on Sunday.

At least one owner has been told they are not insured as MoD property is considered a hazardous area and exempt from normal policies.

The Army confirmed an arrest and investigation. 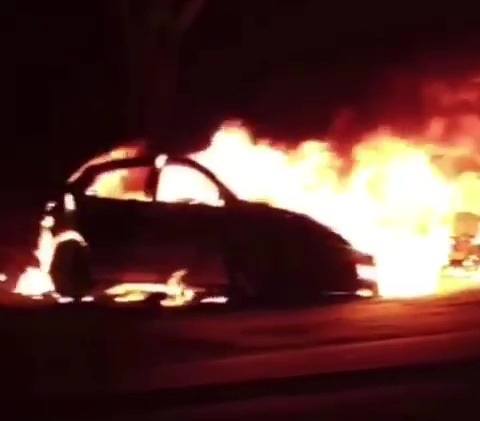 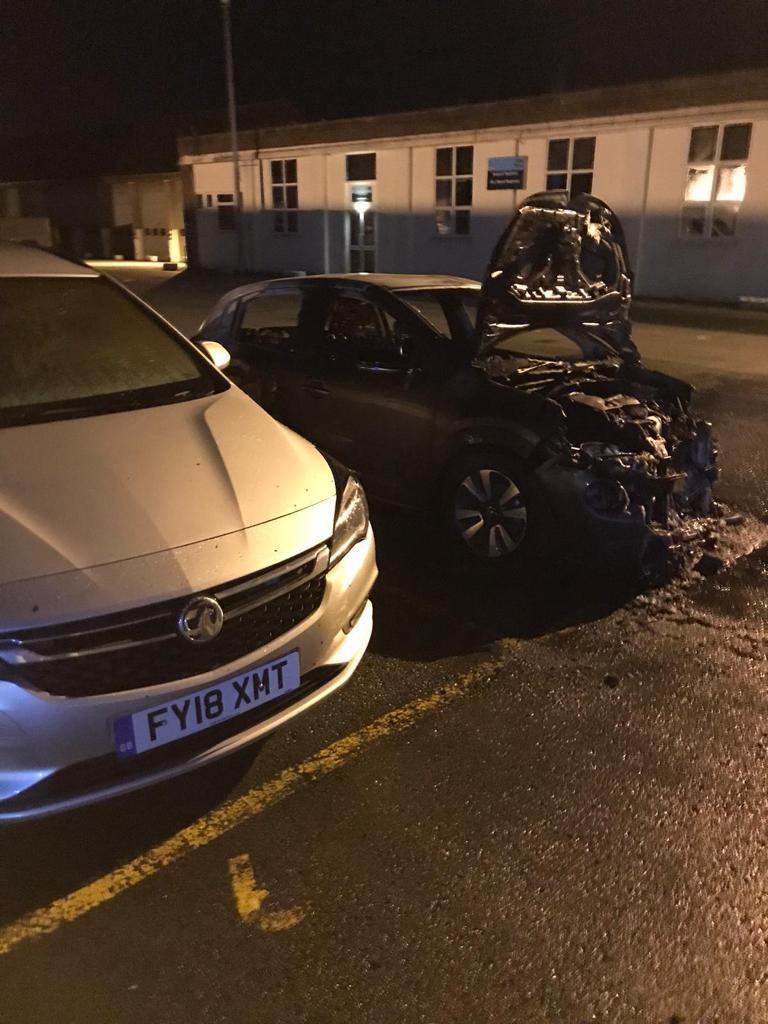 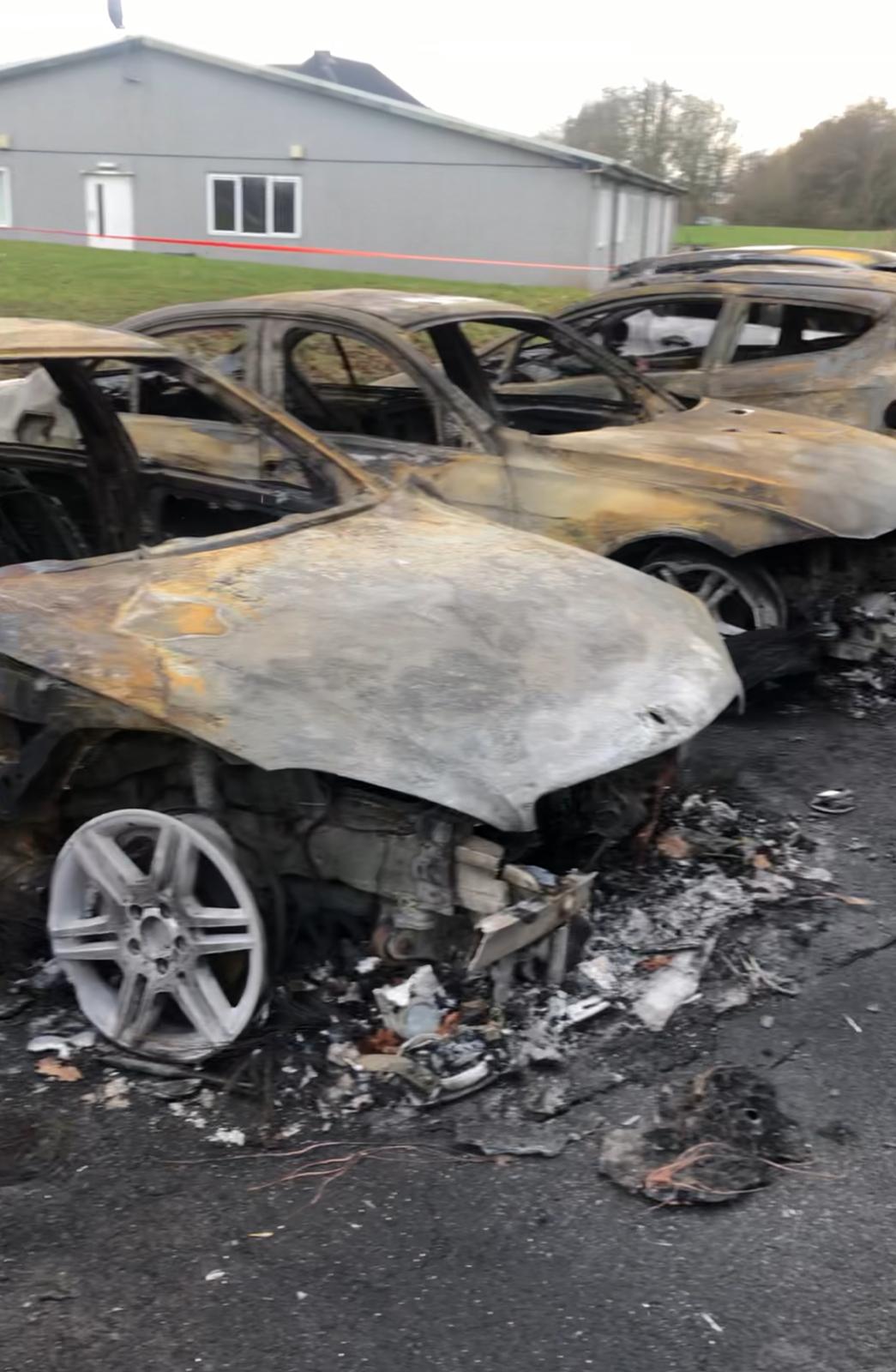 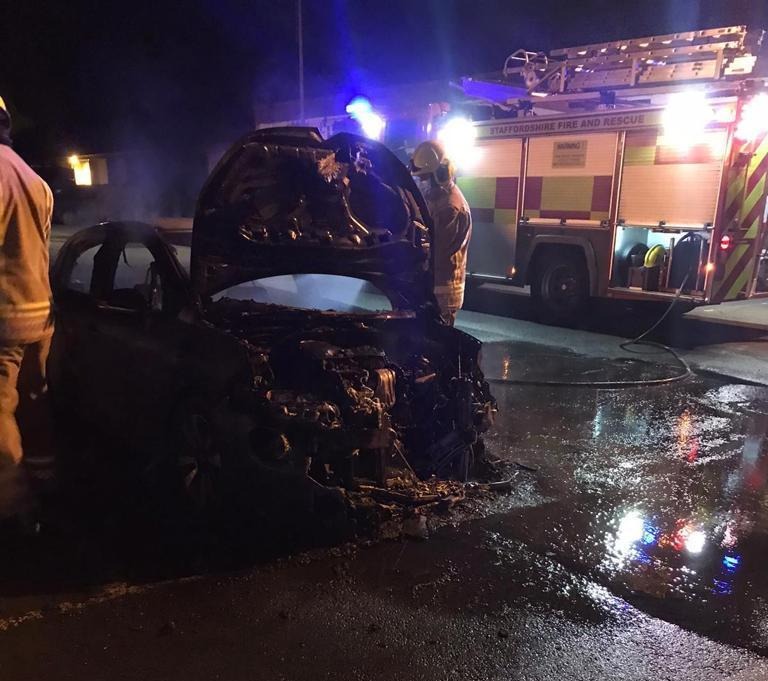