A WOMAN dubbed ‘Soho Karen’ after falsely accusing a black teenage boy of stealing her iPhone has apologized – but his family claims it was not “genuine.”

The woman, Miya Ponsetto, 22, told CBS This Morning co-host Gayle King she was sorry for accusing Keyon Harrold Jr at the Arlo SoHo Hotel, more than two weeks after the incident. 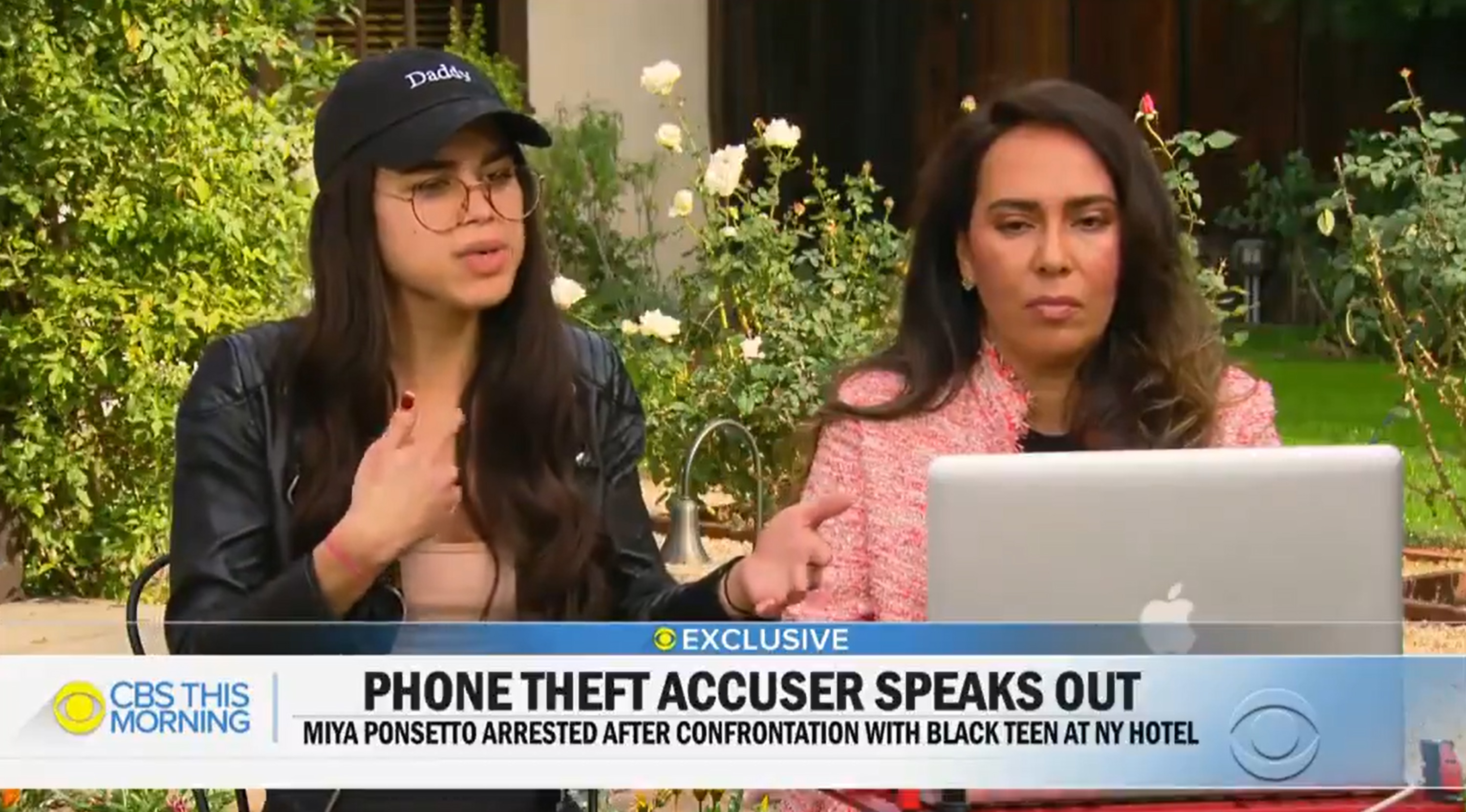 "I'm sorry. I'm sorry from the bottom of my heart,” Ponsetto said in the interview on Monday.

Ponsetto added that she felt “sorry” that she made the Harrolds go through “all of that stress,” but that “it wasn’t just them going through that.” 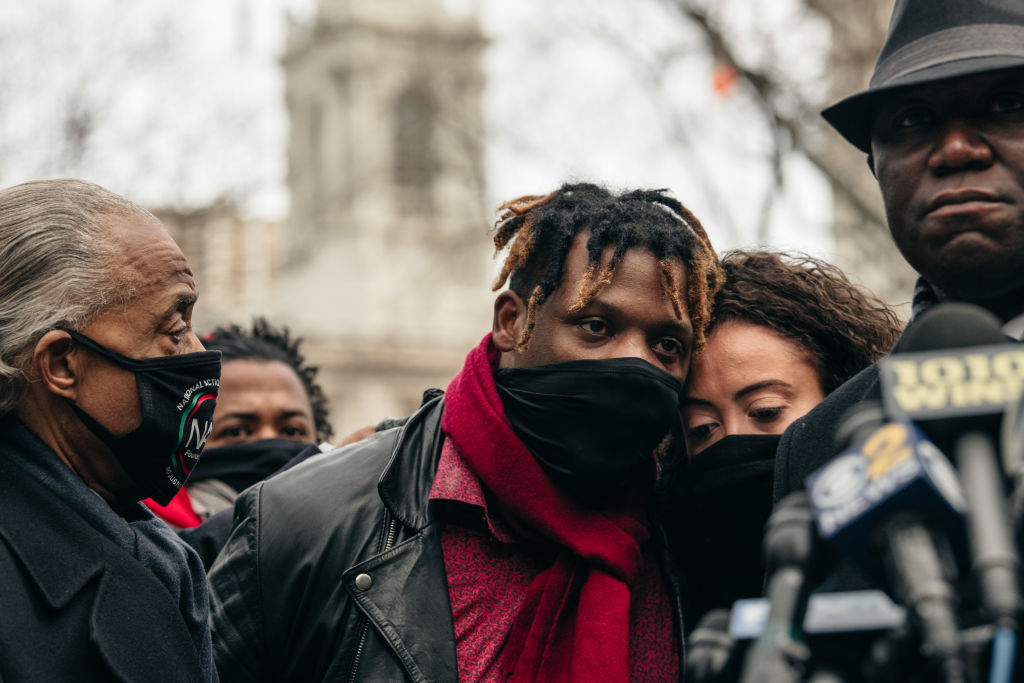 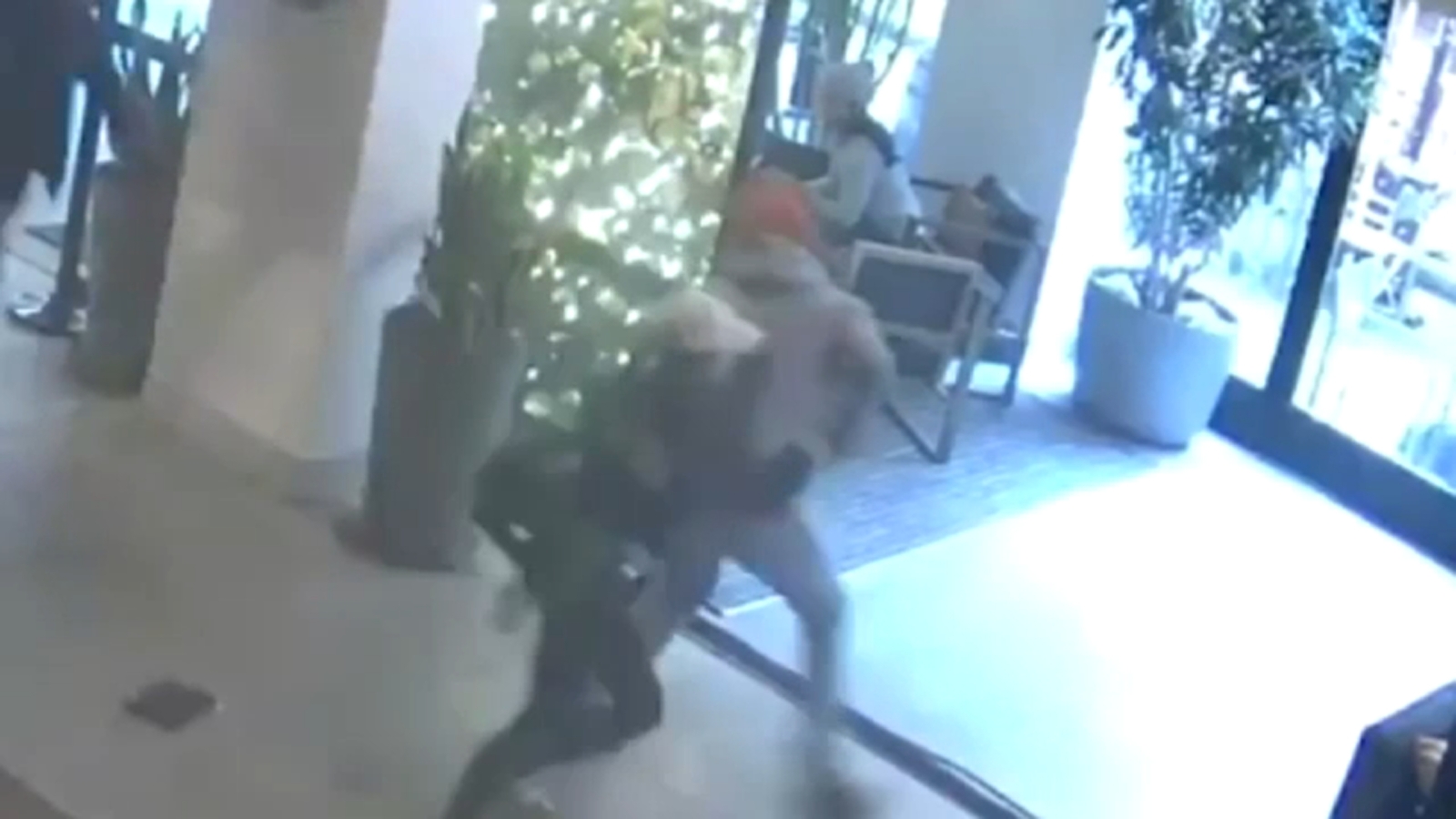 “I feel like her apology was, you know, as genuine as when she shushed you,” Harrold said, referring to a moment in the interview that Ponsetto said, “Enough!” to King as the host asked a question.

“It said a lot. I have an issue with the idea of entitlement versus character,” the father said.

Ponsetto approached Harrold and his son in the lobby of the boutique hotel in New York City’s SoHo neighborhood on Dec. 26, accusing the teenager of taking her phone. 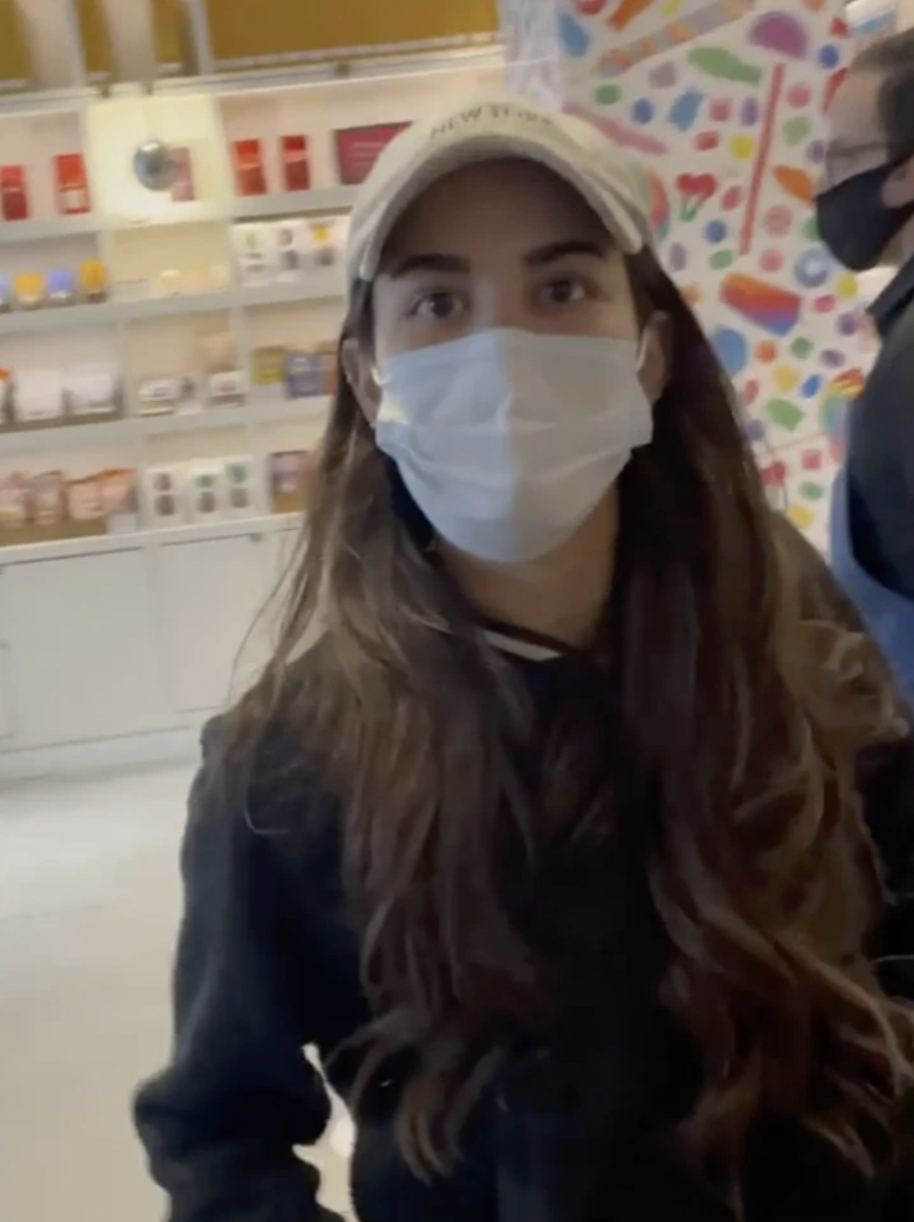 She asked the hotel manager to force Harrold Jr to show the phone in his pocket, and even lunged at the father and son.

An Uber driver reportedly returned Ponsetto’s phone to the front desk of the hotel after the confrontation.

However, when King asked Ponsetto if that was true, she denied it. 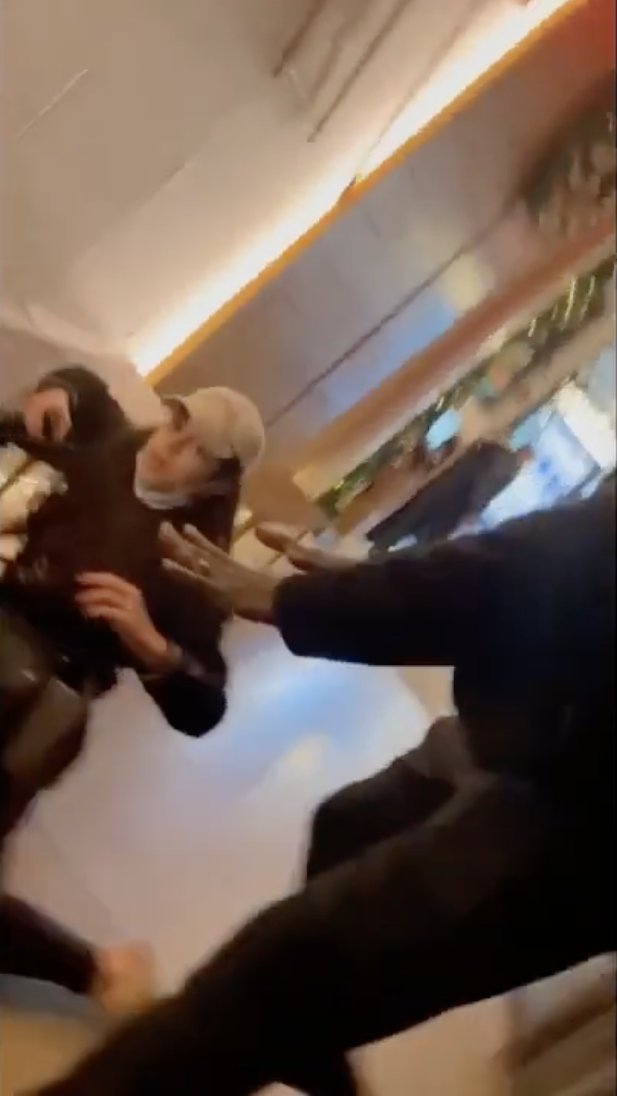 “That is not true because I arrived at the hotel with my phone in my hand," she said.

She was arraigned in New York on Saturday and charged with four felonies: attempted robbery, attempted assault, attempted grand larceny and endangering the welfare of a child.

Meanwhile, the Harrold family in a press conference in Manhattan on Monday called for a boycott of Arlo Hotels and owner Quadrum Global, accusing the company of enabling racial profiling, harassment and the assault.

Harrold recorded video of Ponsetto attacking her son, which went viral and led to people calling her 'Karen,' a pejorative term for an entitled woman. 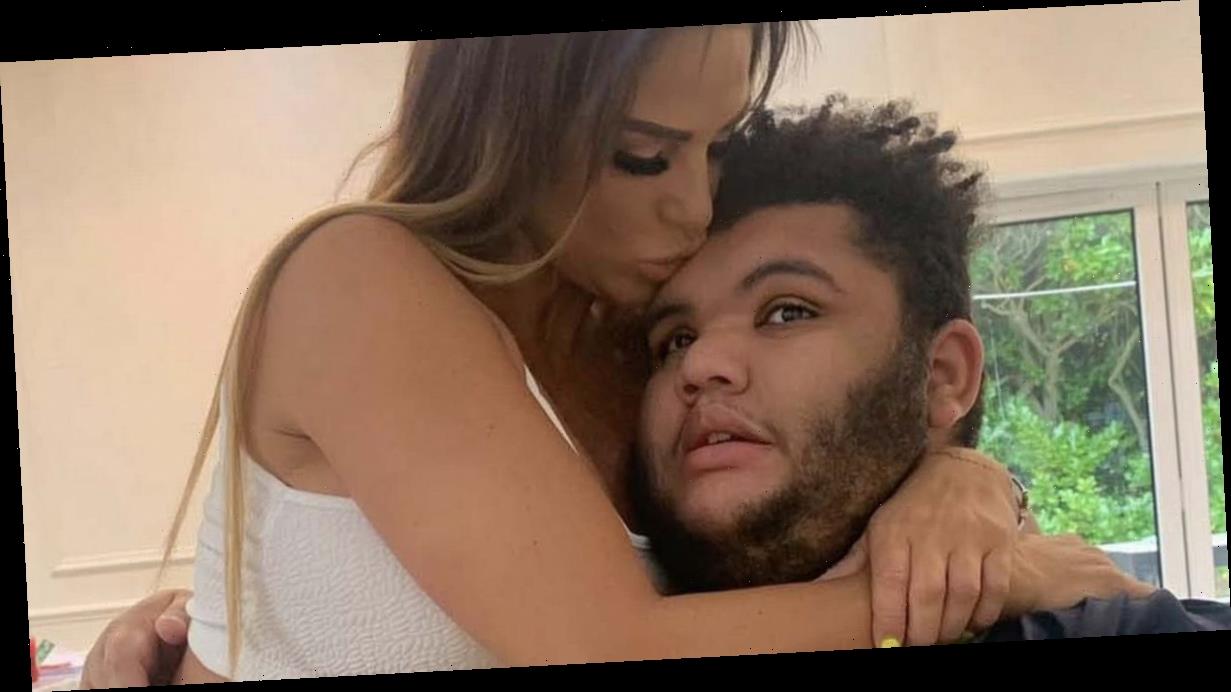