AN emu appears to smile for a visitor’s camera in a selection of amazing bird snaps.

The beast — famed for its puppet namesake with Rod Hull — posed at an animal park near Melbourne, Australia. 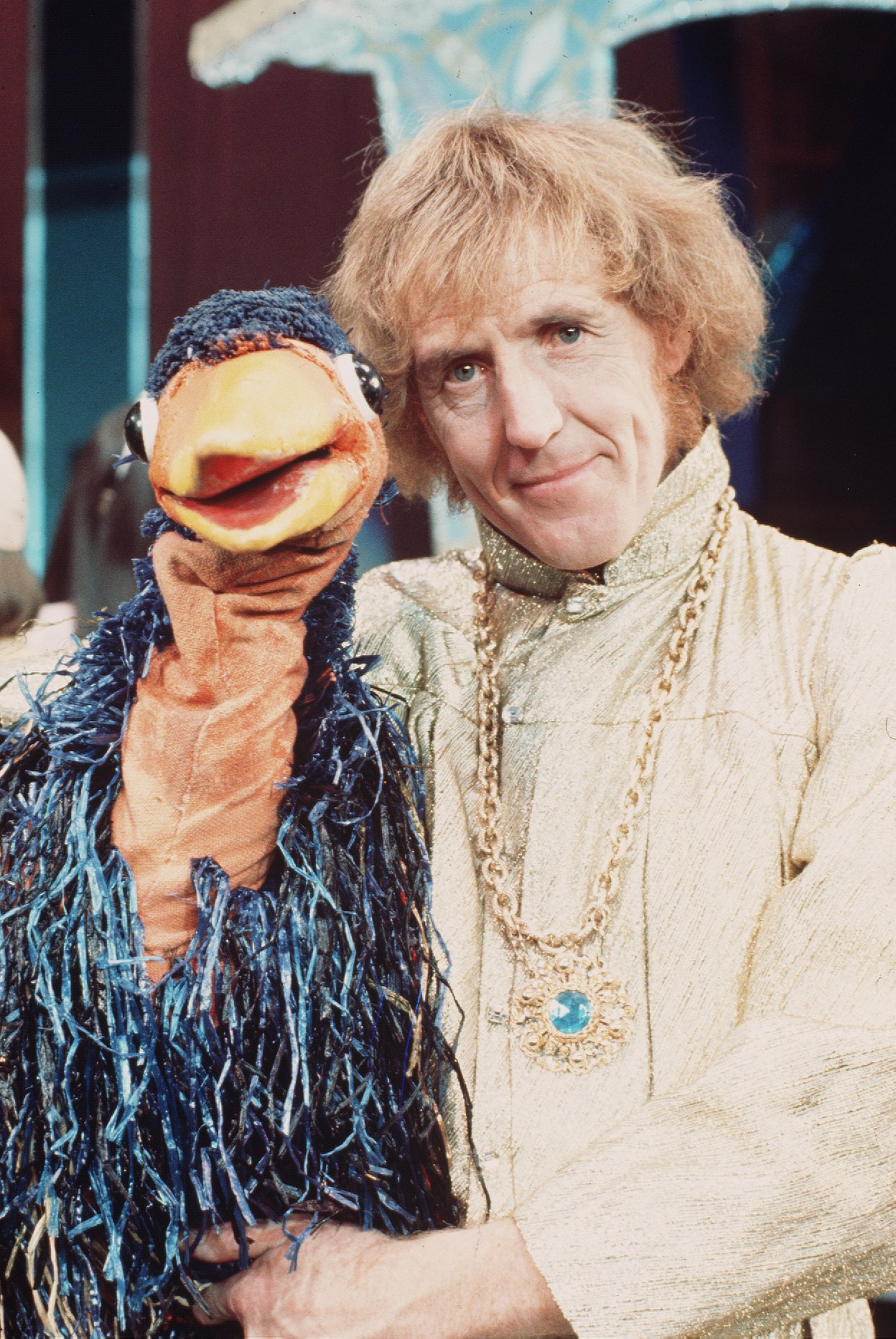 A fight between two blue tits was captured in a park in Ayr, Scotland, by photographer Scott Williams.

Meanwhile, in Chicago, zoo penguins went on a visit to a set from TV sitcom Friends.

The cheeky tried to get some food from software engineer Peter Cooper, 34, who managed to take a photo. 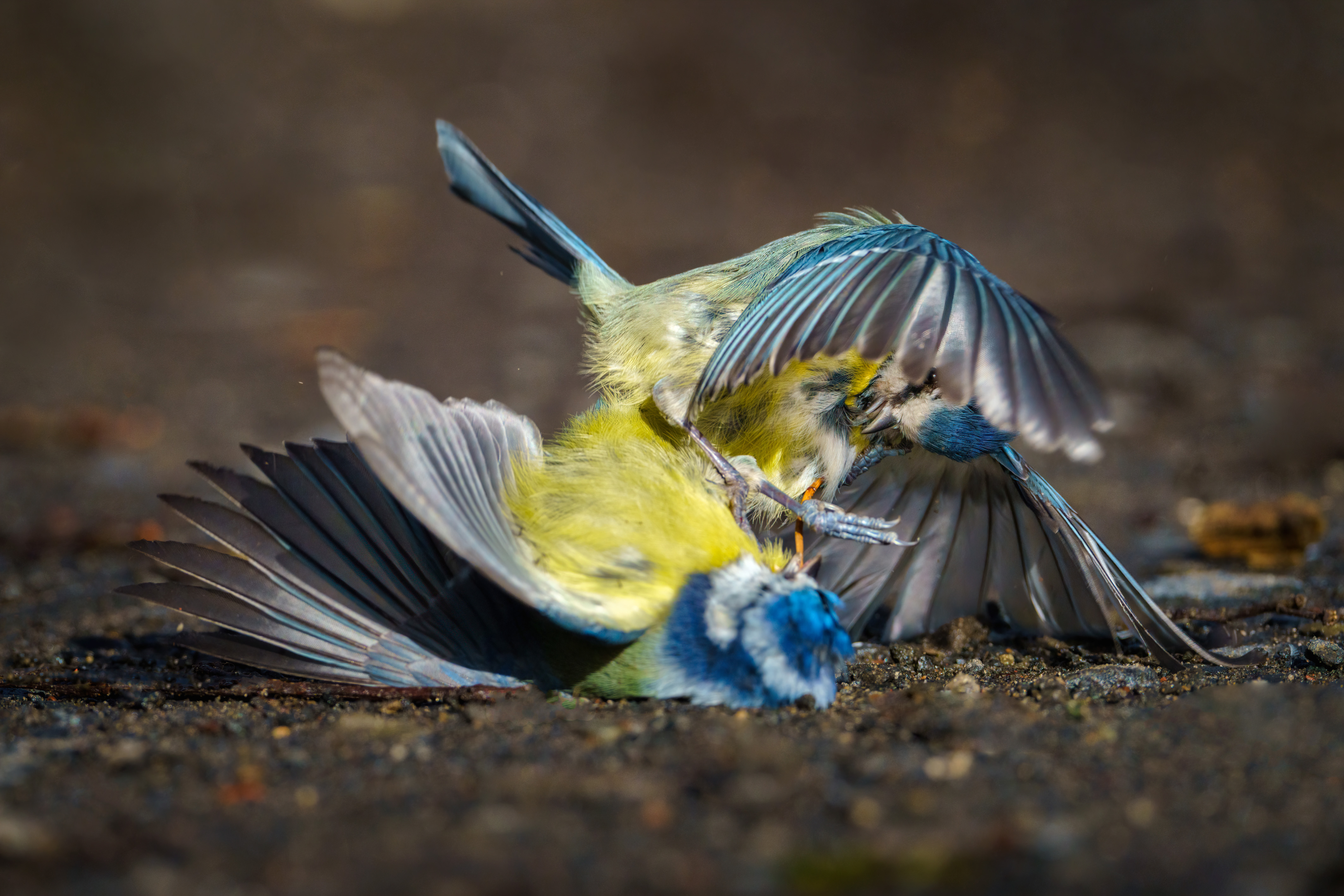 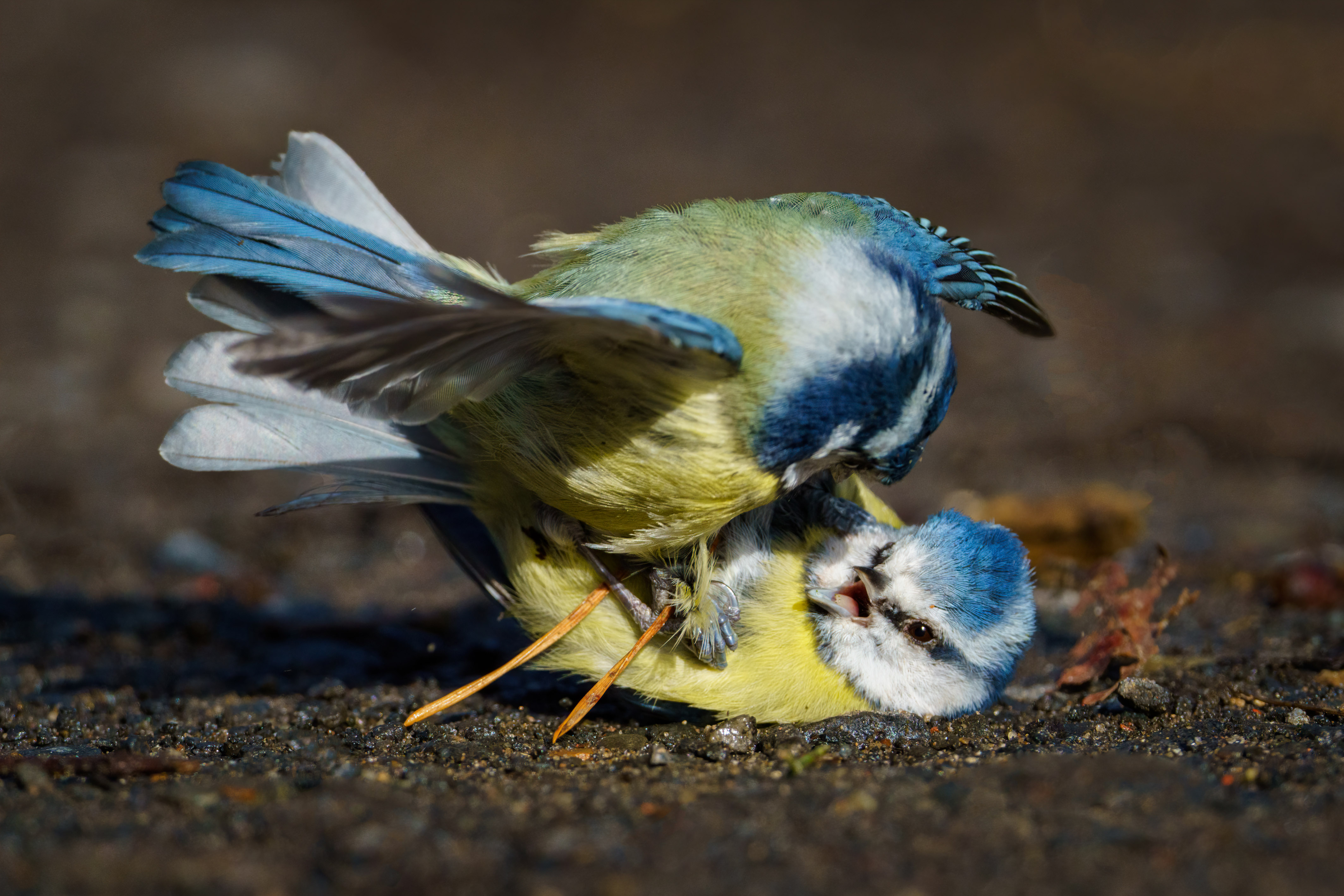 “They came up and investigated everyone who came near their enclosure, prowling up and down the fence over and over.

“It was probably smiling about the fact it had seen food was on the way, if anything.

"This one saw I had some and stalked towards me like something out of Jurassic Park!” 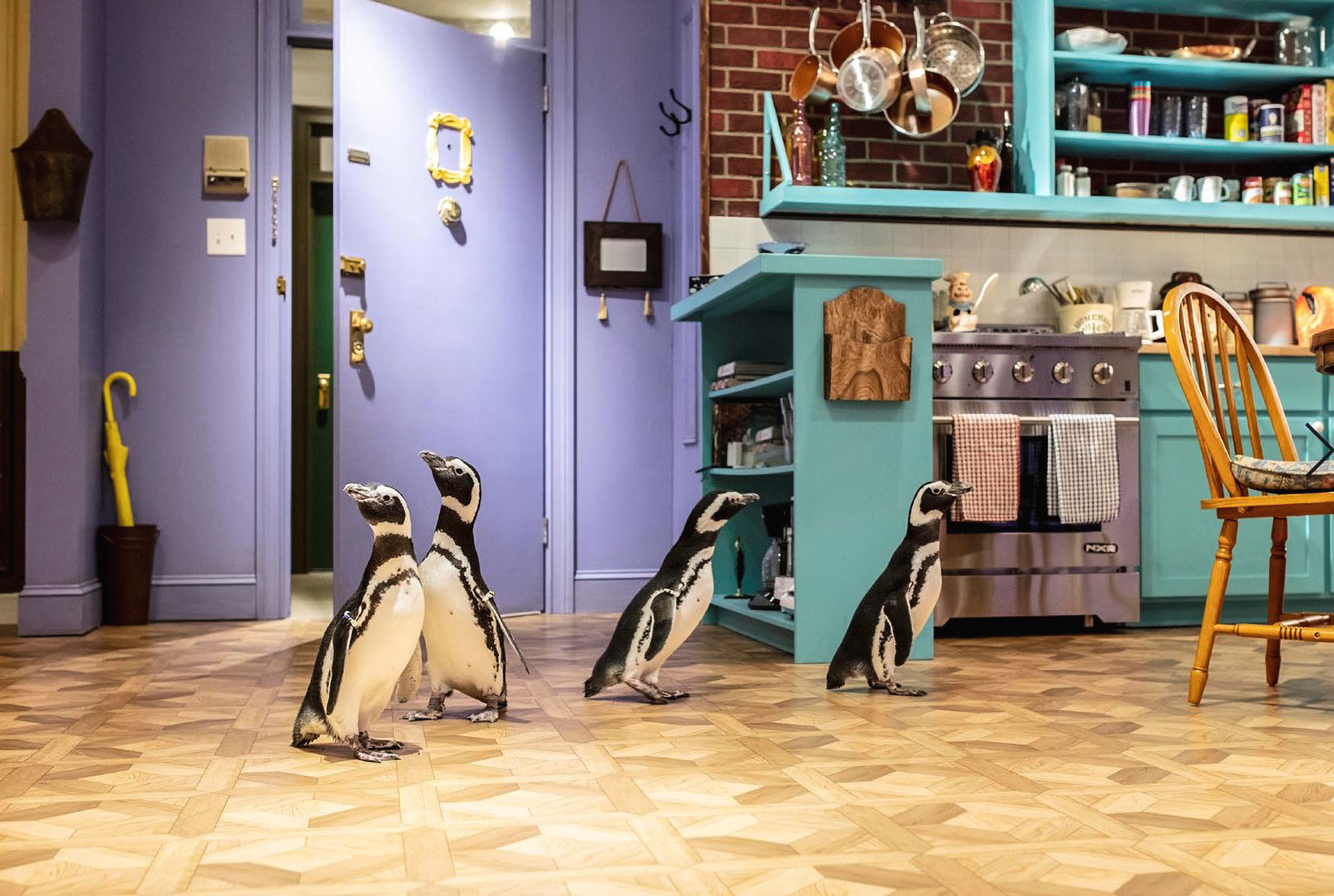 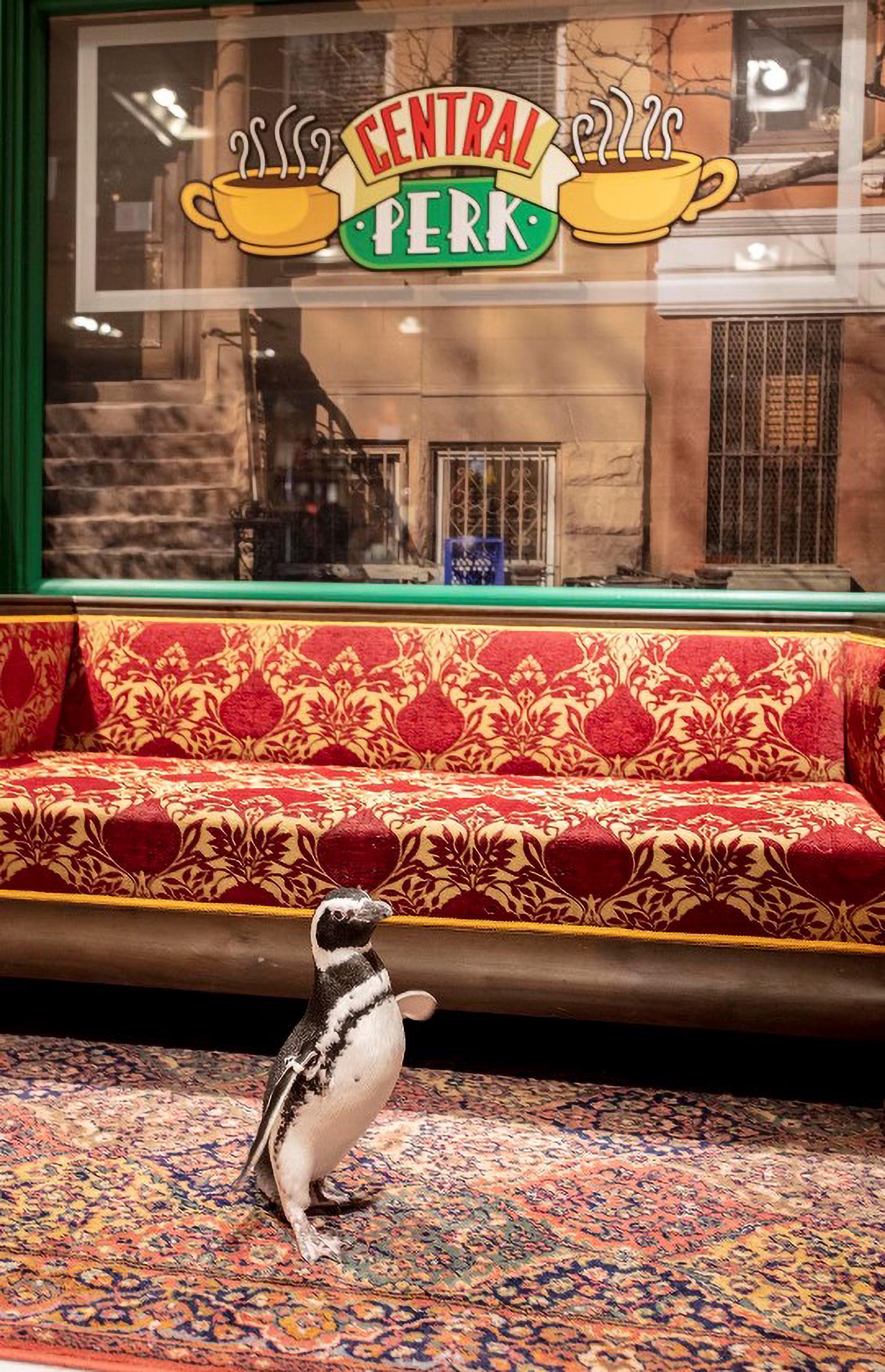