A SECURITY guard was hurled abuse by a racist train passenger while doing his job, shocking footage shows.

Ashiq Rasul, 40, filmed the commuter telling him "I help people like you stay here and get jobs" in the three-minute video. 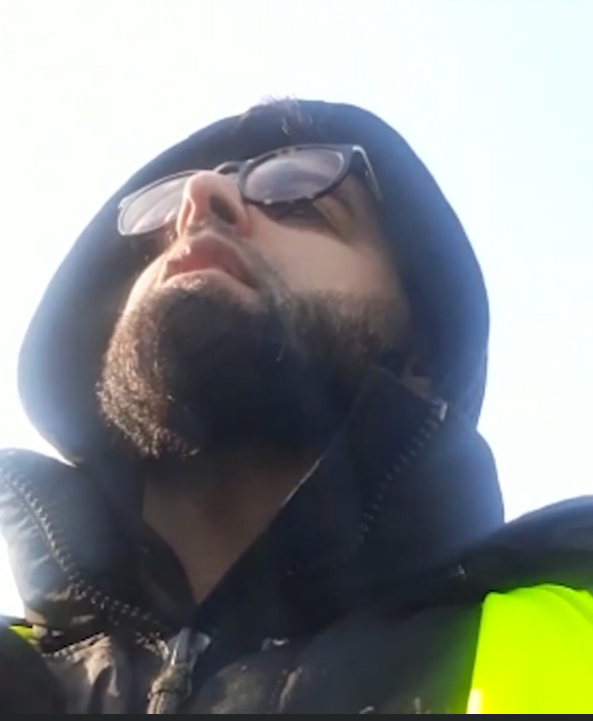 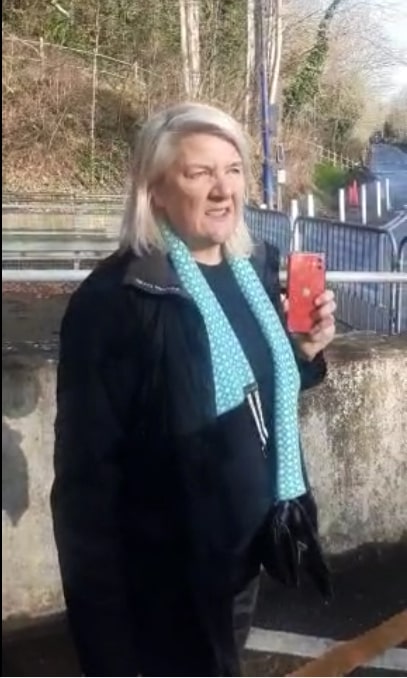 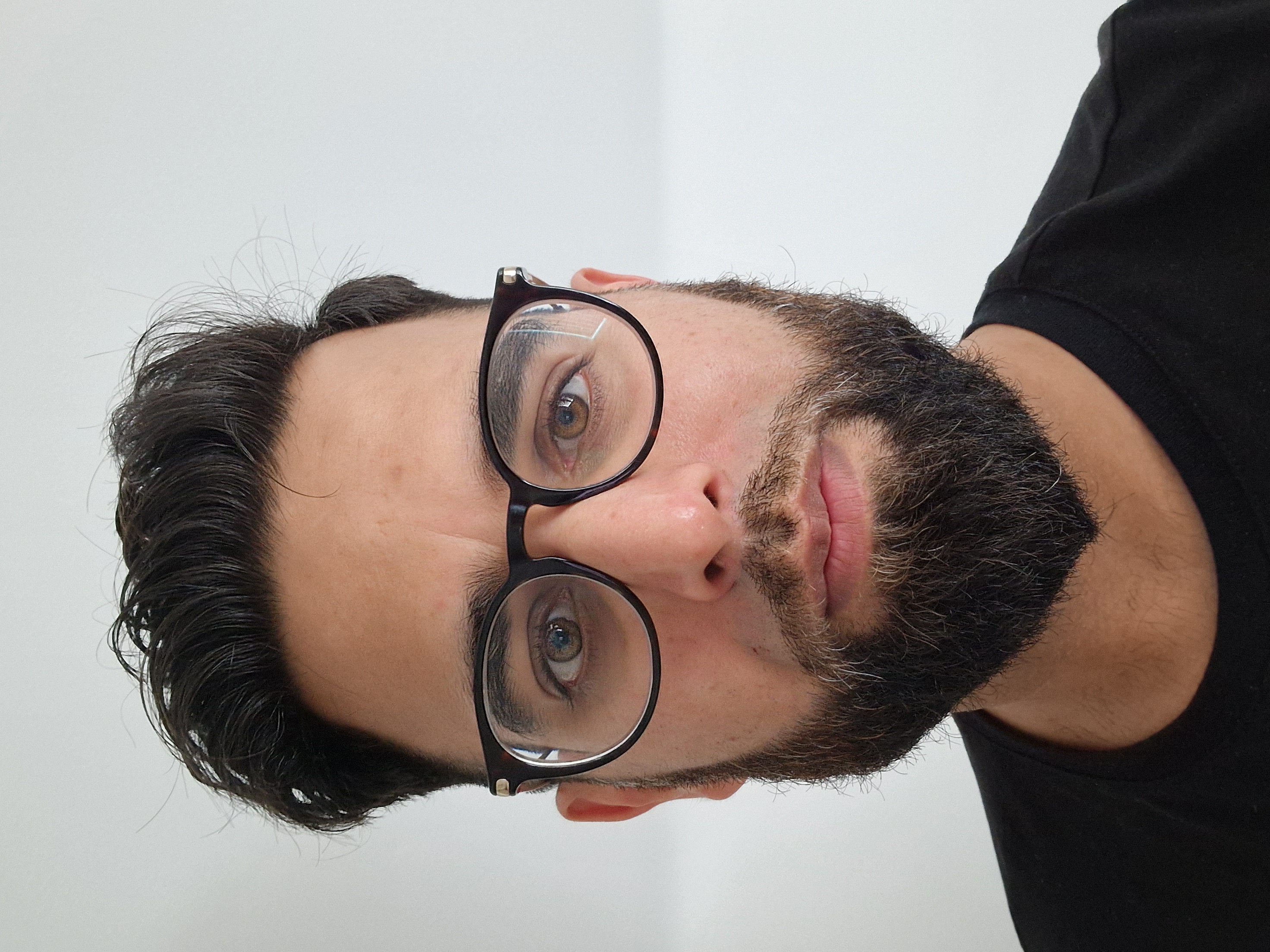 The former train security worker kept trying to walk away was also called "disgusting" and a "pervert" in the clip at Beaconsfield station, Buckinghamshire.

He claims the abuse was triggered by a misunderstanding when he walked past the woman in January and said “excuse me”.

She accused him of calling her a “sir”, he said, before later launching into the racist tirade, also accusing him of being misogynistic, sexist and not liking white women.

She said in the video: "You're argumentative. You're confrontational. You probably don't like women. You don't like white women and you don't like living in England." 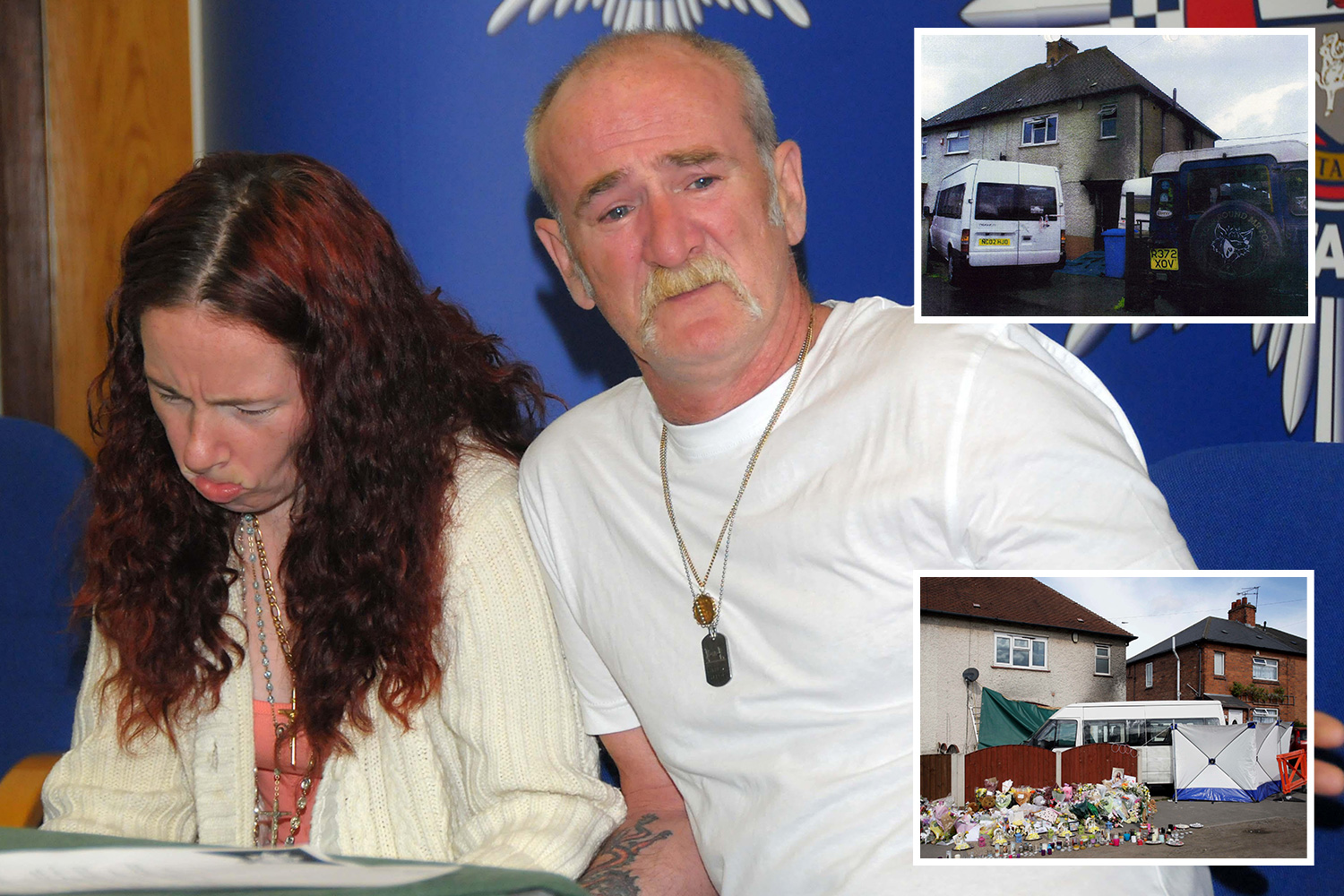 And later, after calling him a "pervert", she said: "Do you know what I do for a living? I help people like you stay here and get a job."

Ashiq, who branded the woman a "Karen", told her throughout to "get away from me and do not say anything about me again" and "leave me alone".

He told The Sun: "She was being racist. One hundred per cent. Of course she was.

Urgent warning for residents NOT to drink, cook with or clean teeth with tap water

"It really p*ssed me off that she was saying this to me. It was uncalled for.

"I knew this isn't on. You can't come up to a person and say these things.

"Before it happened she was walking around and I just said 'excuse me'. I was saying it happily.

"It was cold and I was going to ask if she wanted to go to the waiting room where it was warmer. She turned round and said 'I'm not a sir'

"I told her I didn't call her a sir and walked off because I sensed there could be trouble.

"Later I had to go out to the carpark and I saw her standing there. I thought something could kick off so I started recording."

The woman complained about him with her own footage of the incident, but it was dropped when Ashiq showed bosses his video.

Ashiq, who has since been dismissed for unrelated reasons, was employed by Amulet Security and based with Chiltern Railway staff at the station.

He accused his bosses and colleagues of not standing up for him when he showed his footage from January.

And he said he was told not to share the video with anyone when he first recorded it.

He alleged: "I was told I should have been more professional. But what else am I supposed to do?

"What did I do wrong? She's a racist. I didn't swear; I didn't get abusive with her. I didn't let her wind me up.

"The last thing I wanted to do was mess up my day. But they said I should have walked away. I tried to do that.

"Other people didn't say nothing. They knew that she was being racist in the video.

"I was blanked by people when I told them. They didn't care.

"I showed them the video when the woman was still on the platform as she was waiting for the train but no one said anything to her."

A spokeswoman for Amulet Security said: "Having been through the detail of this incident and the facts relating to the officer’s removal from site, all of our internal processes were followed to ensure the care and support of the officer following the racist abuse incident.

"The safety and welfare of our team members, clients and the public is paramount. We pride ourselves on the things we have in place to support our teams’ wellbeing, and our training and regulatory compliance ensures health and safety across all of our contracts."

"Mr Rasul was employed by our specialist security provider and they took the lead in investigating his complaint.

"Racist abuse is a crime, and anyone witnessing that sort of behaviour on the railway should report it to the British Transport Police by texting 61016."