A SENIOR doctor spent the night in police cells after calling his wife a "c***" in a drunken row over the TV remote, a tribunal heard.

Robert Ballantyne is accused of grabbing his now estranged wife Lynette by the throat as he flew into a rage in October 2017. 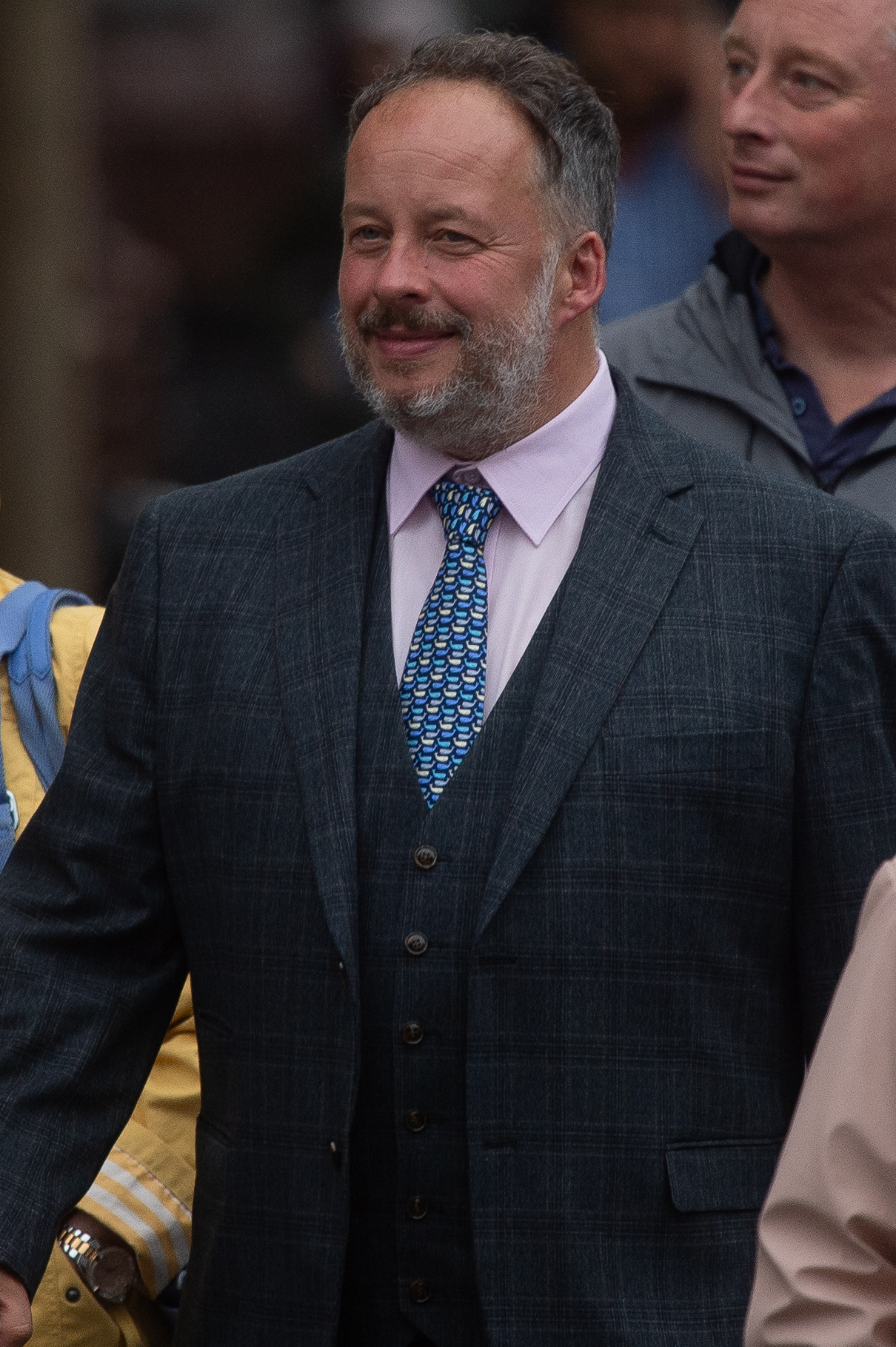 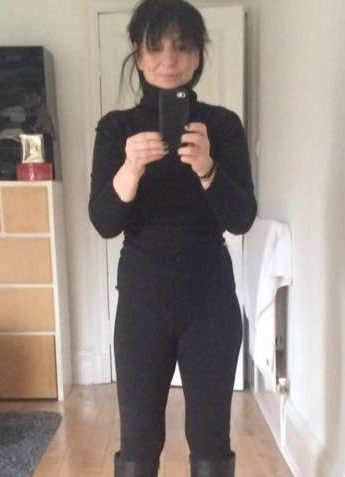 The 51-year-old is said to have shouted "it's my TV" as he sat in boxer shorts while drinking wine and watching the telly.

The medical tribunal heard his wife threw the remote out of the front door before the pair wrestled on the doorstep.

She is said to have told her former GP husband: "I will f***ing destroy you and leave you with nothing – no friends."

Ballantyne, a speciality doctor in clinical genetics in Glasgow, was arrested after a neighbour called the cops.

Police proceedings were dropped but he referred himself to the General Medical Council and moved out of the house after his wife changed the locks.

The Medical Practitioners Tribunal Service was told the warring couple had bought the property in 1998 then split up in November 2016 amid allegations of infidelity.

But they decided to live under the same roof until their divorce was finalised.

Initially a 50:50 split was agreed on their joint assets but Mrs Ballantyne said she wanted the house – arguing the doctor had been unfaithful to her and claiming he had installed bugging devices and cameras around the property to spy on her movements.

The hearing was told the pair had a series of rows in 2017 culminating in the incident at 2pm on October 6 of that year.

MOST READ IN NEWS

Mrs Ballantyne said: "He was drinking wine in the living room and I had never heard that word come out of his mouth.

"He knows I hate the word. I have never heard him use it before in my life. I don’t know where it came from struck me as out of the ordinary." 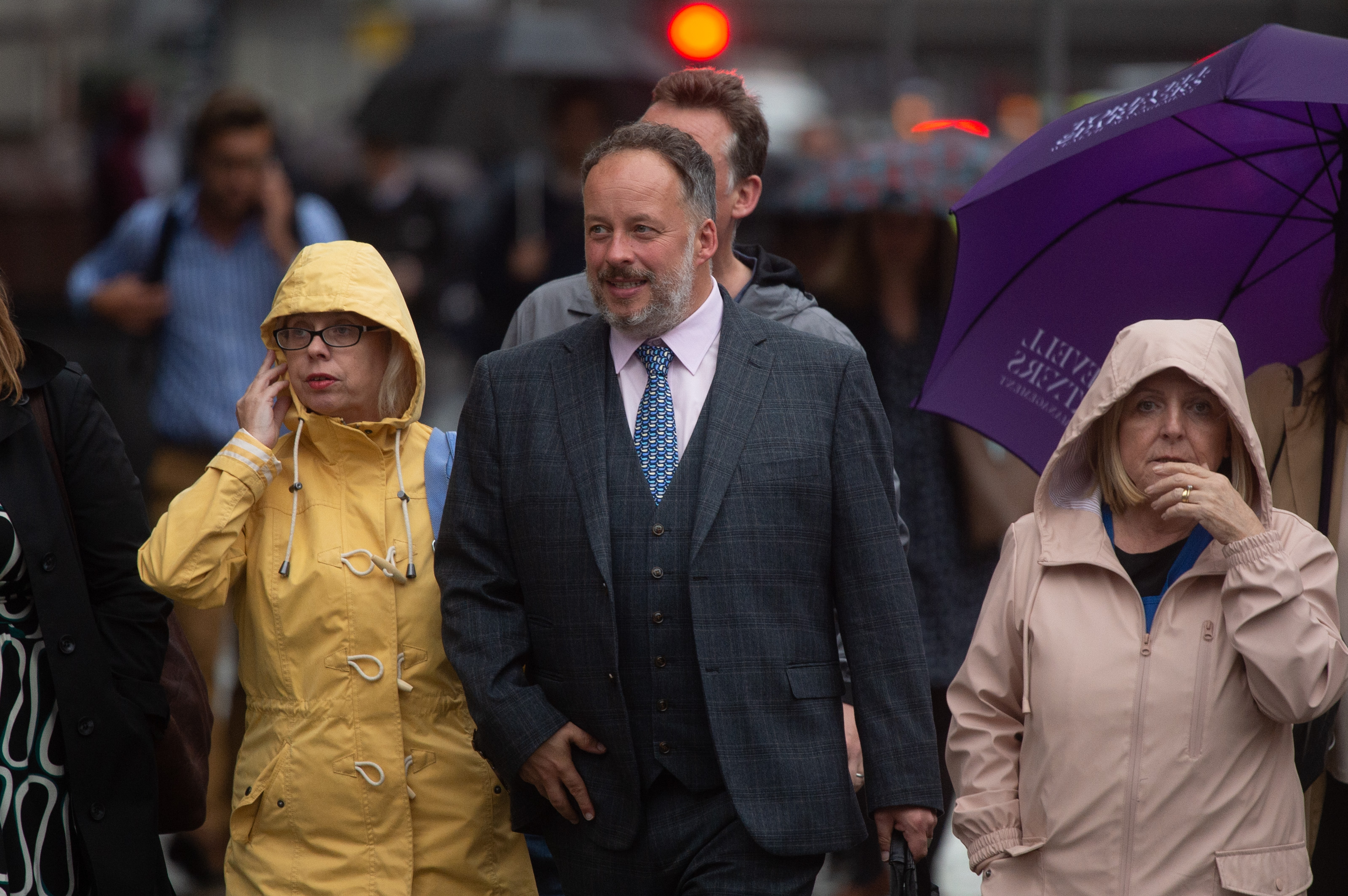 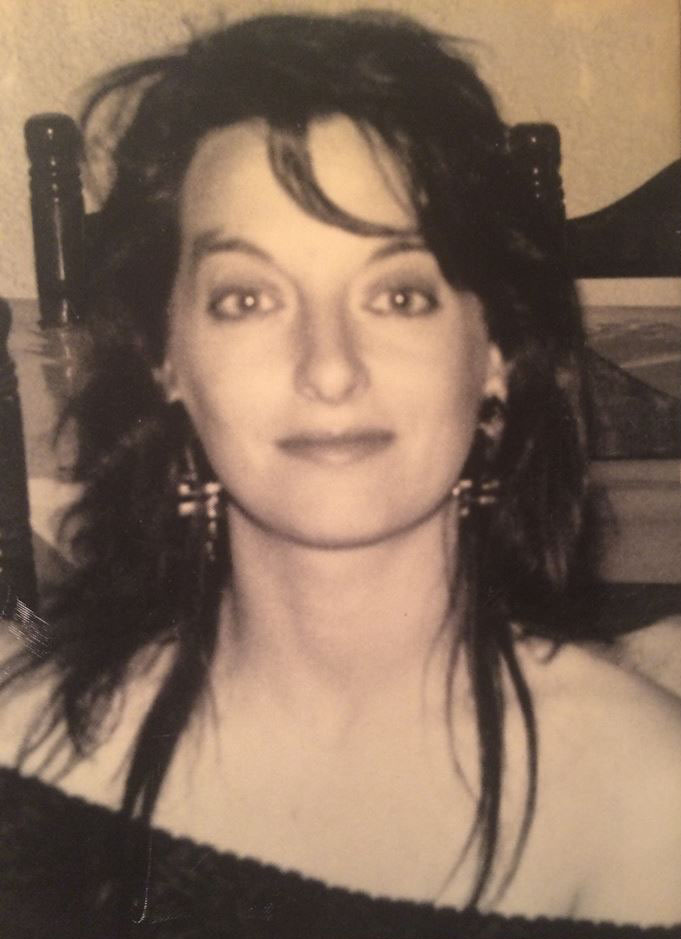