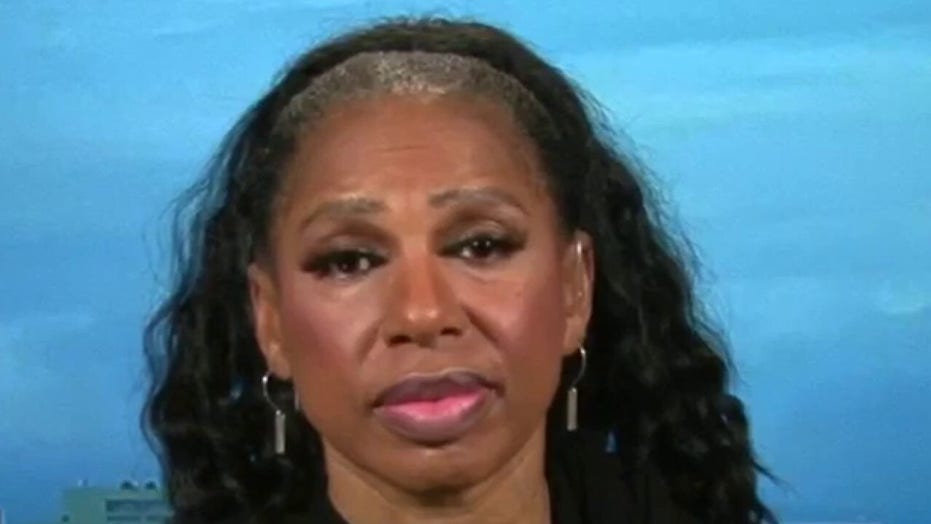 Seattle’s downtown is now considered so dangerous that King County employees will be escorted by security guards to buses, trains and ferries as part of a new program under a renewed bid to defund police. Private sector workers won’t have such option.

The new initiative, dubbed the Walking Bus pilot program, was announced internally to King County employees Wednesday — the same day the city council, seemingly going against the wishes of Seattle voters’ rejection of the defund police movement, proposed a nearly $11 million cut from the force.

According to the King County website, the Walking Bus pilot program will take effect on Nov. 15. Starting that day, county employees will be able to “join their colleagues and a Facilities Management Division (FMD) Security Escort each evening walking to the King Street Station and the Coleman Dock from the downtown campus.”

The meeting spot will be at the 4th Ave. Entrance to the King County Courthouse, as the 3rd Ave. entrance was recently closed because individuals living in a homeless encampment on the street had increasingly been attacking or harassing workers and visitors, KTTH Conservative Talk Radio reported.

The current mayor, Jenny Durkan, who did not seek reelection following criticism over her handling of protest autonomous zone dubbed CHOP/CHAZ, also slammed the city council, arguing that its previous promise to defund Seattle police by 50%, its treatment of former Seattle Police Chief Carmen Best and its previous layoff budget has led to an exodus of 325 Seattle police officers over the past two years.

She said the council had rejected multiple plans proposed by her and Seattle Police interim Chief Adrian Z. Diaz to address police hiring and retention shortfalls.

“Just yesterday, another Councilmember proposed blocking my emergency hiring proposal that has already generated a tenfold increase in applications to 911 dispatch positions in Seattle,” Durkan said. “Continued cuts to SPD and underfunding the 911 center are not a plan for true public safety.”

“Seattle voters have made clear they expect Council to fund public safety and invest in community,” she said. “When someone calls 911 with a dangerous, potentially life-threatening emergency — we need enough police officers to respond.”

Mayor-elect Bruce Harrell, who ran on a public safety platform and won by nearly 30 points against progressive M. Lorena González, also ounded off after the council’s new push to defund police.

“The City Council needs to listen to voters’ desire for immediate investments in public safety and reverse the proposed $10 million cut to the SPD budget,” Harrell said. Proposing further cuts deprives the City of resources needed to achieve national best practice staffing levels, decrease response times, and hire and train desperately needed officers – and is in direct conflict with what Seattle voters demanded just last week. It also delays our ability to develop and deploy a new kind of community-based, unarmed officer who will not carry a badge and gun. Overall, we need more, not fewer, public safety resources.”

“Our campaign expressed a clear message and commitment: We must deliver true community safety, ensure unbiased policing, and decrease length of response times by improving training, hiring more and better officers, creating unarmed and alternative responses, and changing the culture within SPD,” he said. “That vision and those goals for improvement and reform cannot be achieved with this proposed $10 million cut.”