Home » World News » Search for 2 Ohio girls finds one safe in California, the other dead in Nevada 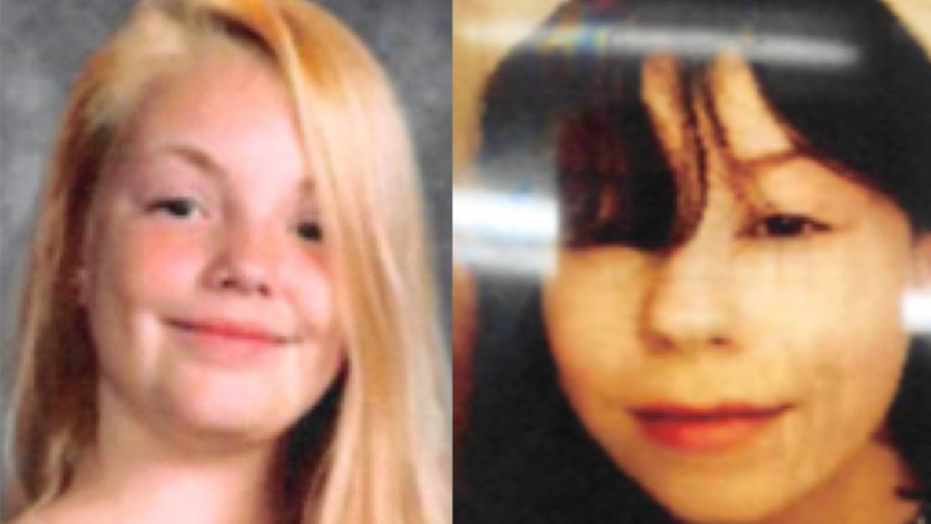 Ohio police say their search for two 15-year-old runaway girls has ended with one’s safe return after being found in California and the other’s tragic death in Nevada.

The girl who died was identified as Kathryn McGuire.

Painesville police had been searching for her and her friend Haylie Vance since Thanksgiving.

In a Facebook post Saturday, police said it was with "great sadness" they were reporting Kathryn's death. 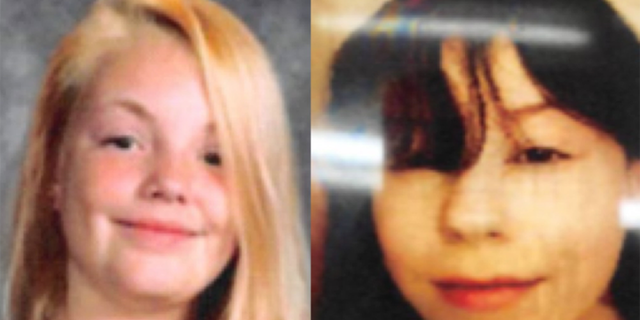 Police had been searching fro Haylie Vance (left) and Kathryn McGuire (right) since they ran away in Ohio on Thanksgiving. (Painesville Police Department)

Police said they were notified that Kathryn had been brought to Dignity Health Saint Rose Hospital in Henderson, Nevada, last Tuesday and that “she was pronounced dead at the hospital.”

The post also said Haylie had been found safe Dec. 4 by police with the Long Beach Police Department in California.

It added that Haylie confirmed to police that she and Kathryn left Ohio voluntarily and drove to California with a 19-year-old man from Painesville, Aaron Larkin.

Larkin had been with Kathryn in Nevada and was being detained by the Henderson Police Department as it conducted an investigation into her death, Painesville police said. He has not been charged with any crime.

It's unclear how Kathryn died.

WOIO-TV reported Sunday that it was told by the Clark County Coroner’s Office that the girl's cause of death would not be released before Monday.

Kathryn’s mother had been keeping friends updated on the search for her daughter and Haylie on social media but hadn't posted any updates since Dec. 3, the station reported.

In the posts she begged Kathryn to come home, according to the station. She also expressed concern about her daughter’s heart condition.