Now Russian cuts off gas supply to Latvia amid growing energy panic in Europe after supplies to Poland, Bulgaria, Finland, Netherlands and Denmark were also axed

Russia’s state-owned gas giant Gazprom has cut off gas to Latvia because the country refused to pay in roubles.

Gazprom said it had stopped gas shipments to Latvia over contract violations, but did not elaborate further.

In a short statement, the company said it was halting its gas deliveries to Russia’s small neighbour because Latvia broke ‘terms for extraction of gas’ but was not any more specific.

It is believed the statement referred to Latvia’s refusal to give in to the Russian demand that it pay for the gas in roubles. 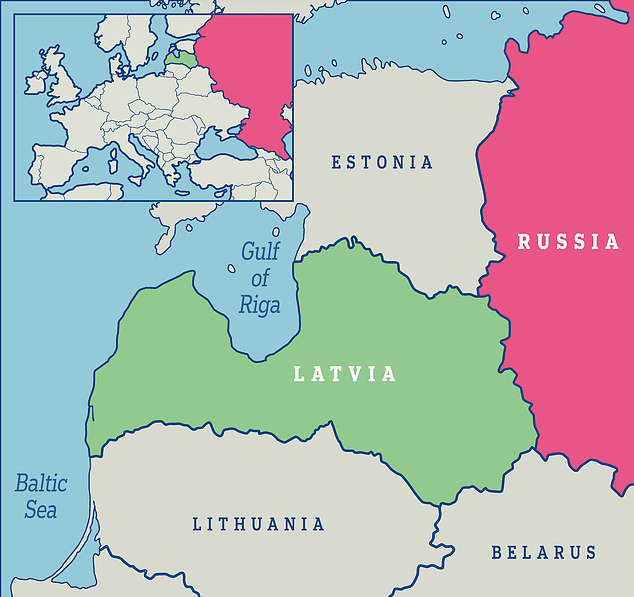 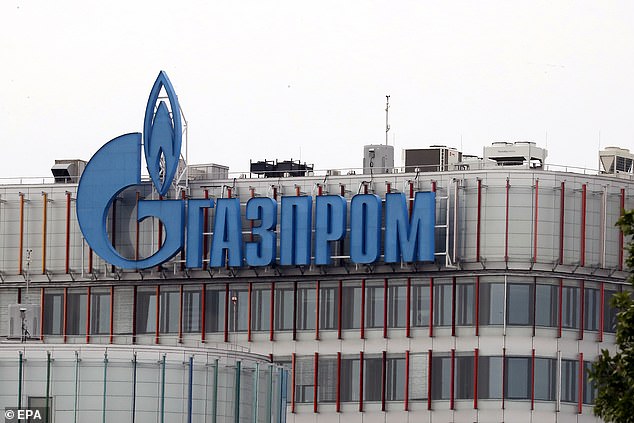 The state-owned energy giant has already halted gas shipments to the Netherlands, Poland and Bulgaria over their refusal to pay in roubles

Gazprom has already cut off gas supplies to the Netherlands, Poland and Bulgaria because the countries would not pay in roubles.

Latvian media reported the country had already agreed to keep buying Russian gas from another supplier.

The NATO member is the latest country to be locked in a dispute with Russia over its gas, as European countries try to end their reliance on Russian energy over Vladimir Putin’s invasion of Ukraine.

After the EU sanctioned Russia over the invasion, Putin said in March that ‘unfriendly foreign buyers’ would have to deal with Gazprom in roubles instead of dollars and euros.

The Kremlin said gas buyers would have to set up an account in euros or dollars at Gazprombank – Russia’s third-largest bank – and a second account in roubles.

The bills would then be paid in euros or dollars and exchanged for roubles.

Many countries have refused as they want to maintain sanctions on Russia.

The value for Russia’s rouble currency tanked at the beginning of the war as The West imposed sanctions, but has since recovered to pre-invasion levels.