REPUBLICANS aim to remove House Speaker Nancy Pelosi for good by targeting 47 “vulnerable” Democrats and capturing the majority in the 2022 midterm elections. 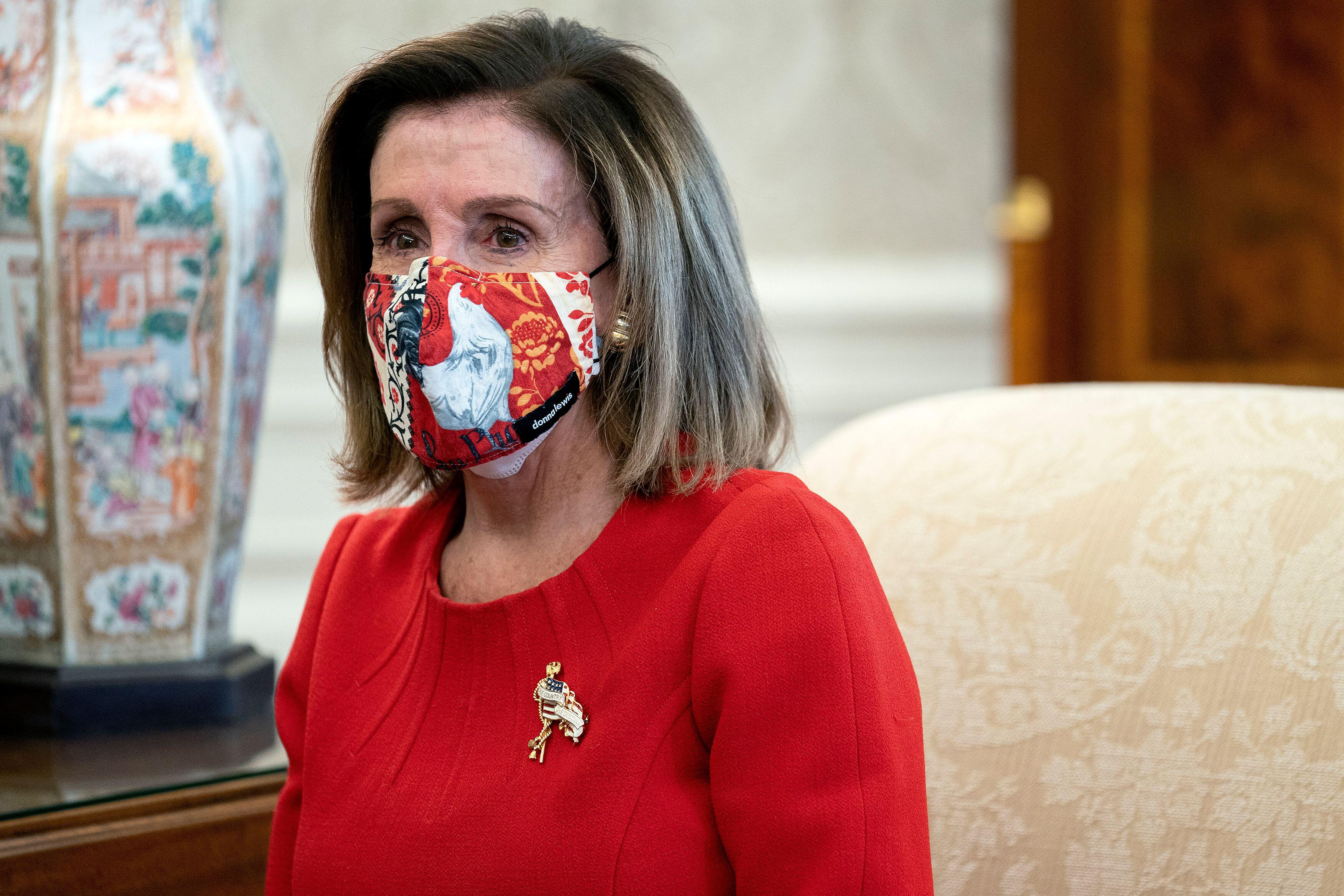 "We’re going to retire Speaker Pelosi once and for all,” NRCC chairman Rep. Tom Emmer said, according to Fox News.

The GOP dug into Democrats’ majority in the November elections and only need five seats to gain control of the House in 2022.

It is typical for the party that controls the White House to lose about 25 sets in the House in the midterm elections, meaning Republicans have a solid chance of regaining the majority they lost in 2018.

“Midterm elections are historically checks on the party in power and I believe that’s going to be bad news for House Democrats,” Emmer said in a conference call. 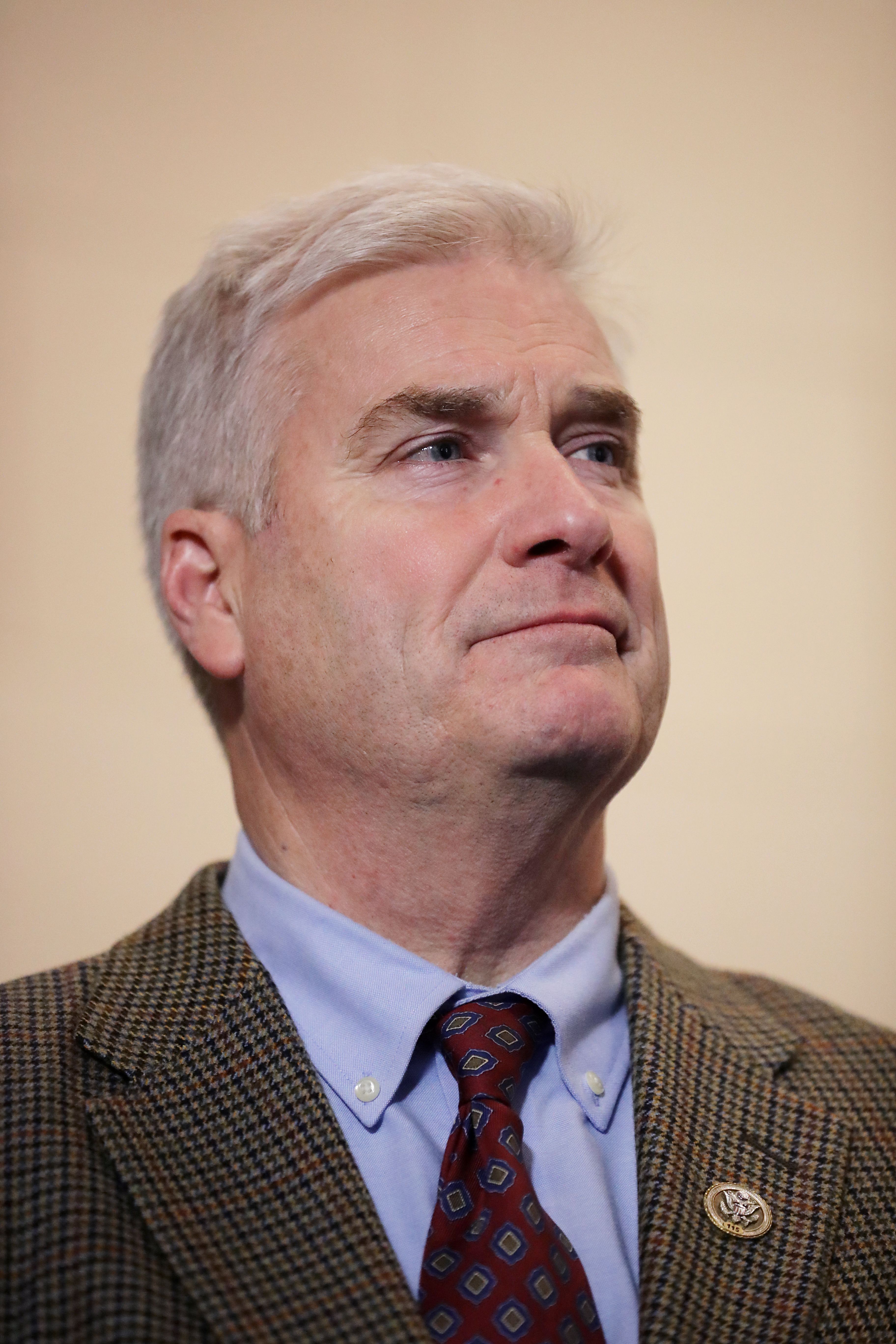 “It’s not going to be easy but we’re going to finish the job that we started.”

In recent years, she clashed with then-President Donald Trump on numerous policies and ideological values.

Emmer said the 47 Democrats that Republicans are targeting include “29 Battleground Democrats where President Biden lost the district or where the 2020 presidential or congressional margin was within 5 points.” 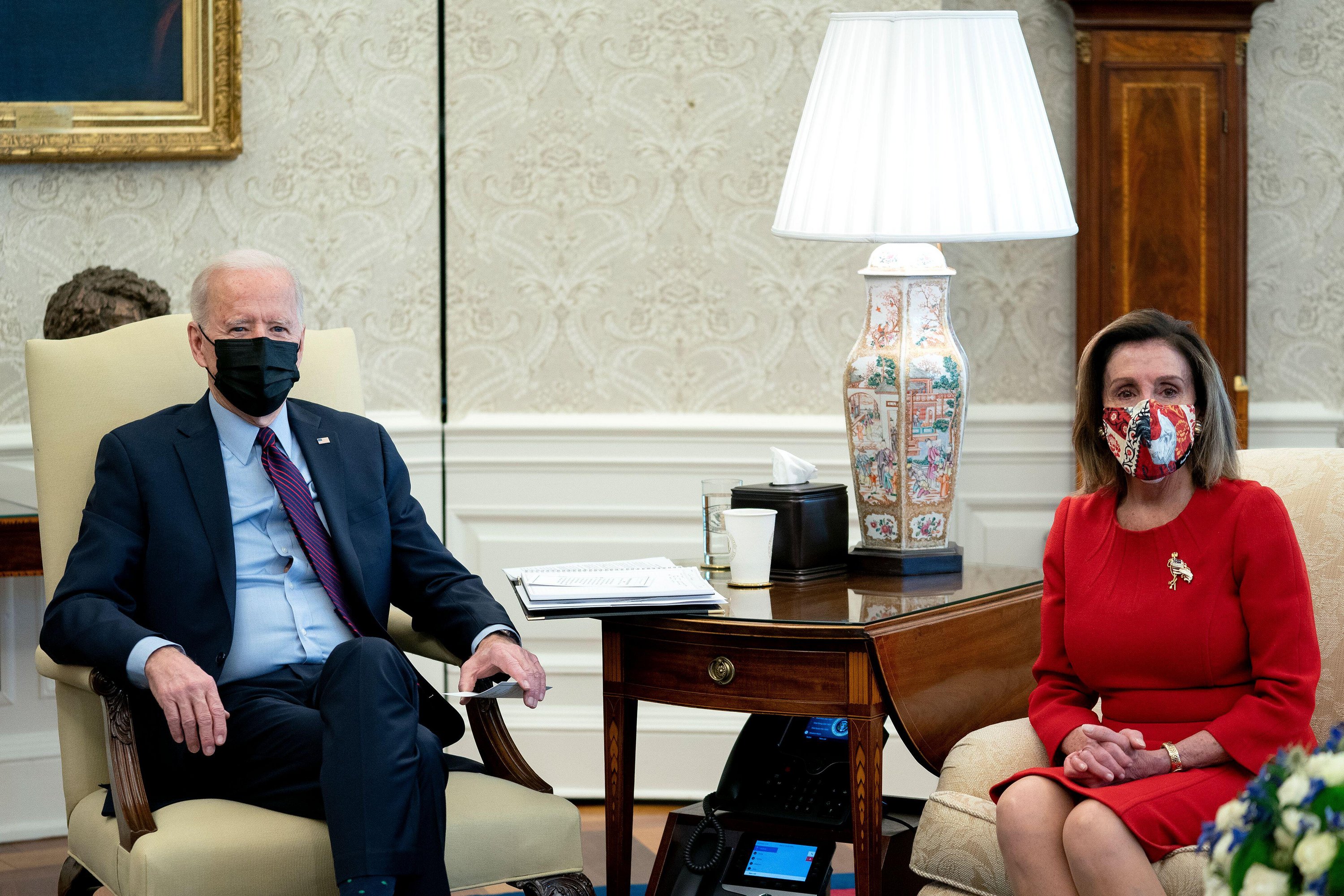 The list also includes eight “underperforming Democrats,” which Emmer described as “weak incumbents who won by less than 10 percent and underperformed the presidential ballot margin in their district.”

In addition, there are 10 “Redistricting Watch Democrats” representing districts in states that are projected to gain or lose seats in the reapportionment process or have a redistricting commission.

Emmer opined that congressional Democrats and Biden will put forth policies that will show voters their “socialist agenda” and backfire on them.

“We’re going to deliver a winning message to voters and we’re going raise the resources that are necessary to win,” he said.

The House voted to remove Greene from her two committee assignments last week, in an unprecedented move.

“The American people are looking for leaders they can count on to crush the coronavirus, get them relief checks, and put them safely back on the job after President Trump and Washington Republicans’ pure incompetence left millions out of work,” said Maloney, who is on the NRCC’s list.

“But instead, Minority Leader McCarthy won’t stop reminding the country that he is too weak to stand up to the dangerous QAnon conspiracists taking over his party and sparking violence on the streets that left a police officer murdered,” he said, referring to the deadly Capitol riot.