Victoria’s front-line anti-gangland unit, the Purana taskforce, will be disbanded under a proposed shake-up in the way police tackle serious, organised and cyber crime.

A three-month review of crime command by Victoria Police has recommended closing the operation, which was established in 2003 and tasked with investigating Melbourne’s gangland war. 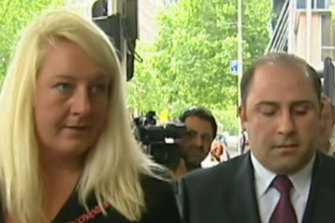 While the recommendations of the review ordered by Assistant Commissioner (Crime) Bob Hill have yet to be formally ratified, they are expected to be adopted next month.

The restructure of the crime department is designed to have specialist detectives work more closely with the regions and to respond quickly to new and emerging crime groups. 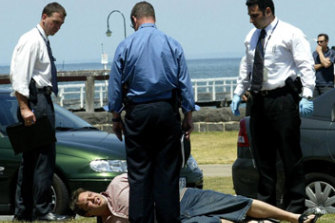 “While Purana taskforce has been highly successful during this time, the criminal landscape has changed significantly since its inception, which is why we have recommended the operation closes,” the spokesperson said.

“A consultation period is currently under way with employees and the relevant unions to discuss the proposed change, as well as all others resulting from the review.

“The final decision on Purana taskforce will not occur until all feedback is received by the end of the consultation period in late April.”

The Sano taskforce, which looks at historical and current sex offences involving children, will also be restructured. The taskforce was responsible for the investigation into Cardinal George Pell, whose conviction was ultimately quashed by the High Court. 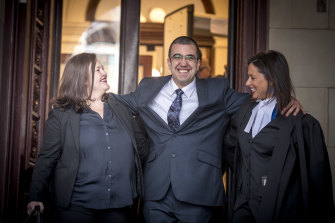 Faruk Orman with his lawyers Ruth Parker (left) and Carly Lloyd on the steps of the Supreme Court after his release from prison.Credit:Eddie Jim

It broke the underworld code of silence, turning paid hitmen and trusted insiders into informers and ultimately into protected witnesses.

But its actions in using barrister-turned-informer Nicola Gobbo as an underworld source resulted in scathing criticism from the High Court and a long-running royal commission, and has thrown hundreds of convictions into doubt.

The conviction of Faruk Orman for the 2002 murder of Victor Peirce was quashed in 2019. Mr Orman had served 12 years of a 20-year sentence. He is suing the state government over his wrongful conviction and is expected to be awarded millions in compensation.

Mokbel, a high-profile Purana target, has applied to have his convictions quashed because he argues Ms Gobbo, who was his lawyer for many years, sold him out to police.

Mokbel was arrested in Athens in 2007 after jumping bail and sailing to Europe in a $340,000 yacht. He pleaded guilty to multiple counts of drug trafficking and was sentenced to 30 years in jail.

Purana seized assets of about $20 million from Mokbel and smashed the syndicate known as The Company that had a turnover of $400 million. 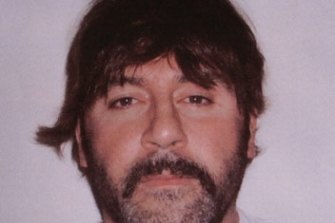 Tony Mokbel was arrested in Greece while wearing an ill-fitting wig.

It was responsible for the seizure of $70 million in assets – including $20 million from Mokbel – including 54 residential properties, two farms, 30 vehicles, a racehorse, a $5 million share portfolio and a horse stable.

The underworld war effectively stopped after Purana arrested Williams, who had taken out multiple murder contracts on his enemies.

He pleaded guilty to conspiracy to murder Mario Condello and was found guilty of the murder of Michael Marshall. Williams was murdered inside Barwon Prison in 2010.