A YOUNG YouTuber has been killed in a motorbiking accident in Brazil after buying a bigger and better 135 mph machine.

Amanda Andrade Maturana, known online as 'Amanda da 160', crashed shortly after she fled cops who were breaking up an illegal bike racing event. 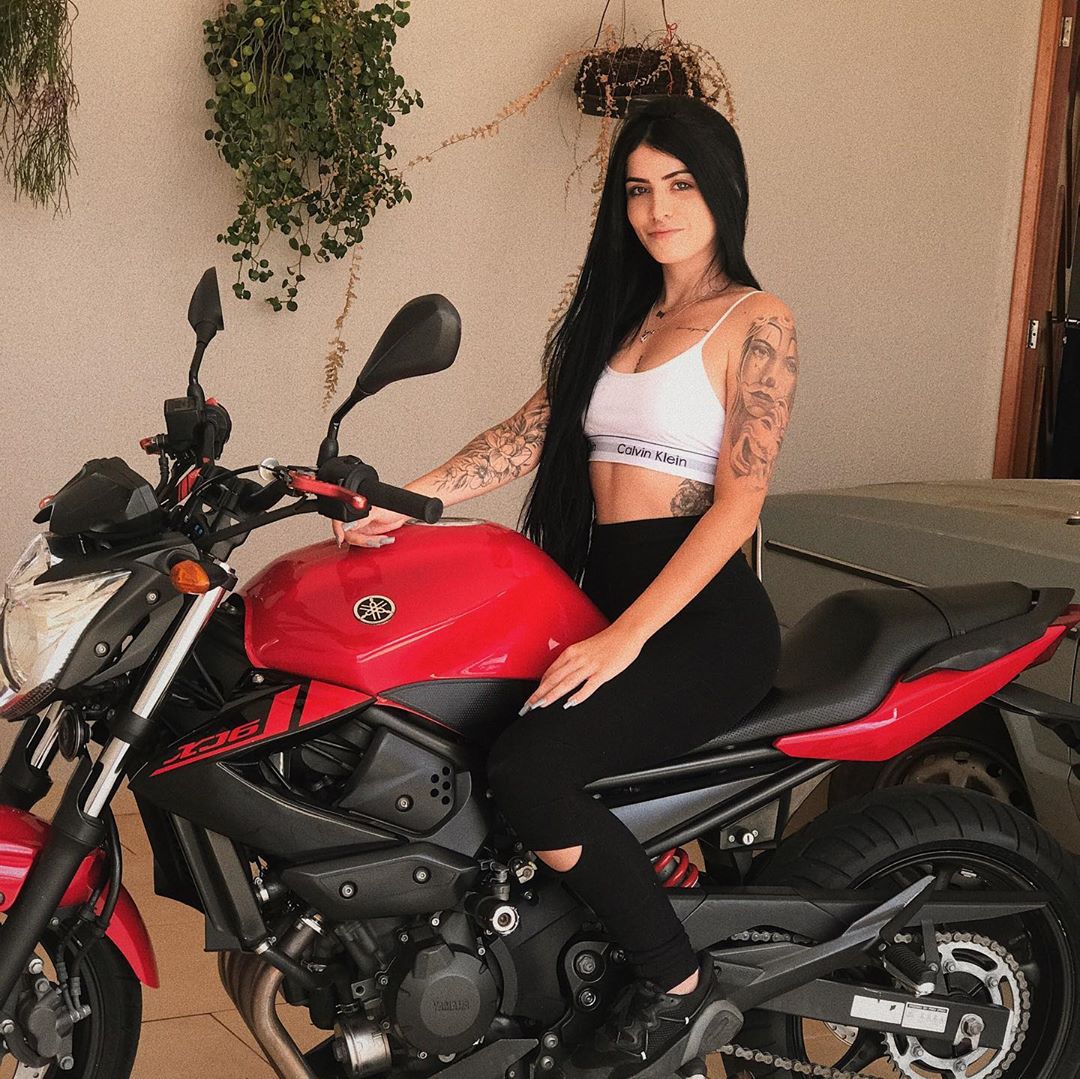 She had been at a biking race event in the city of Londrina, in the southern Brazilian state of Parana, on Friday.

Hours later, police were called to the illegal gathering.

According to reports, when the police arrived at the location the bikers dispersed — while Amanda speeded off.

Shortly after she lost control of her recently-purchased Yamaha XJ6 and crashed. 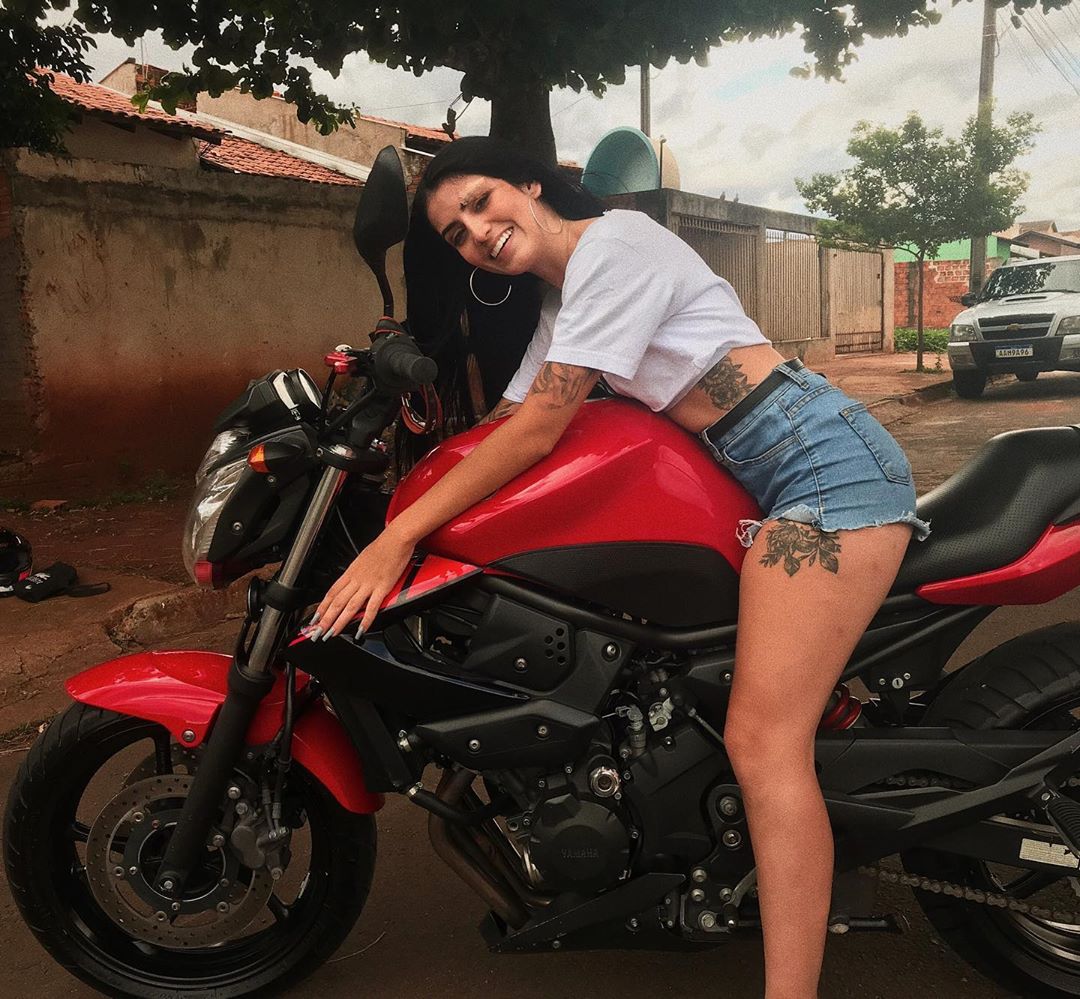 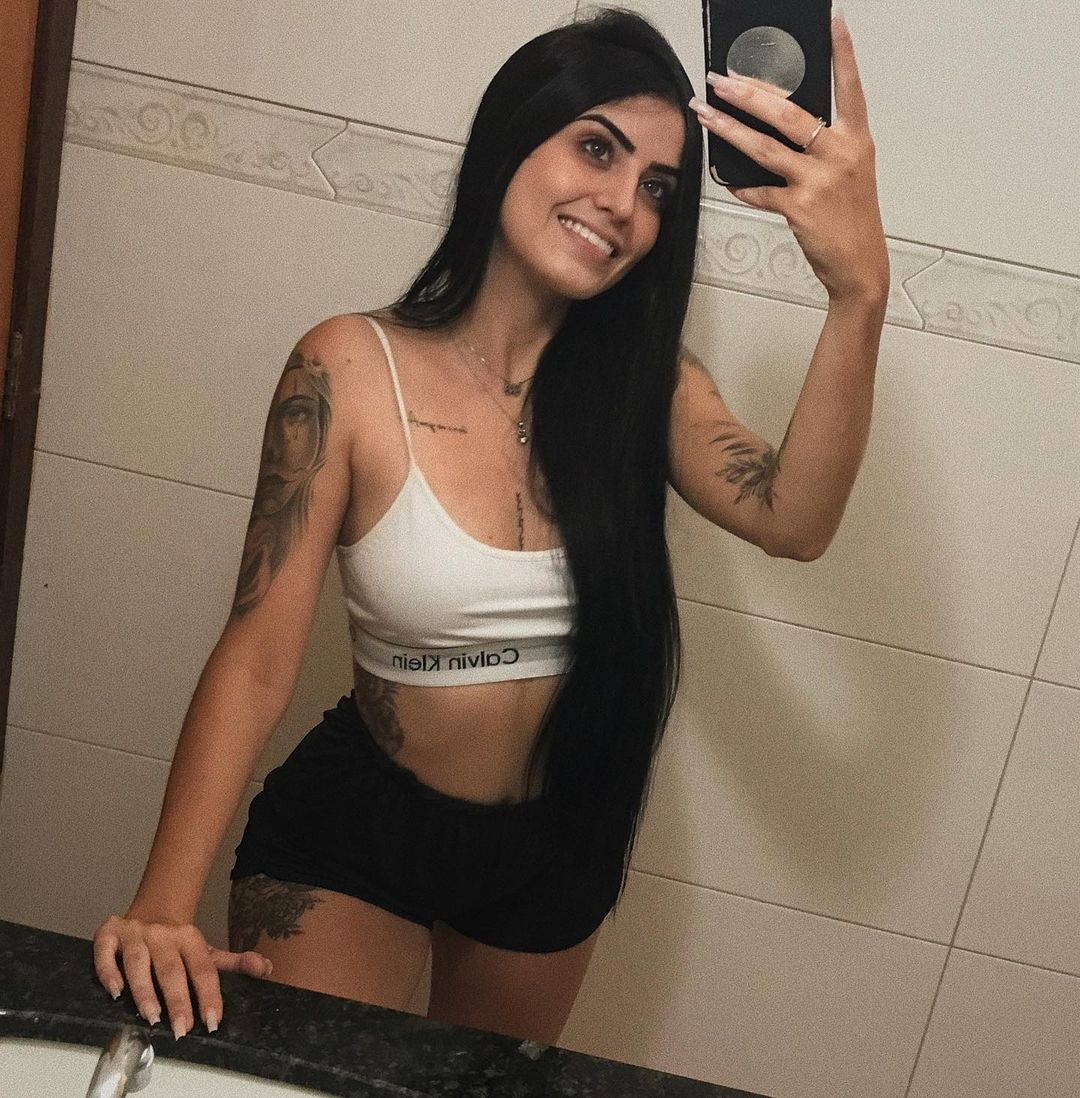 The police will investigate whether Amanda was over the drink-drive limit at the time of the incident.

Amanda had been watched on YouTube over two million times.

She had intended to continue sharing stories of her motorbiking passion. 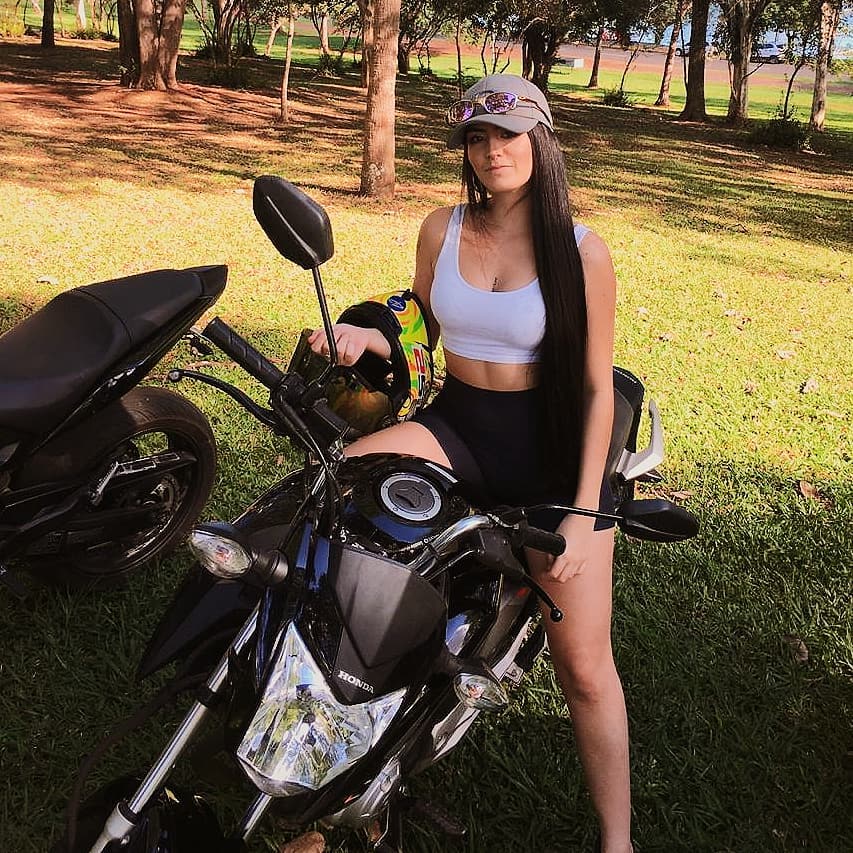 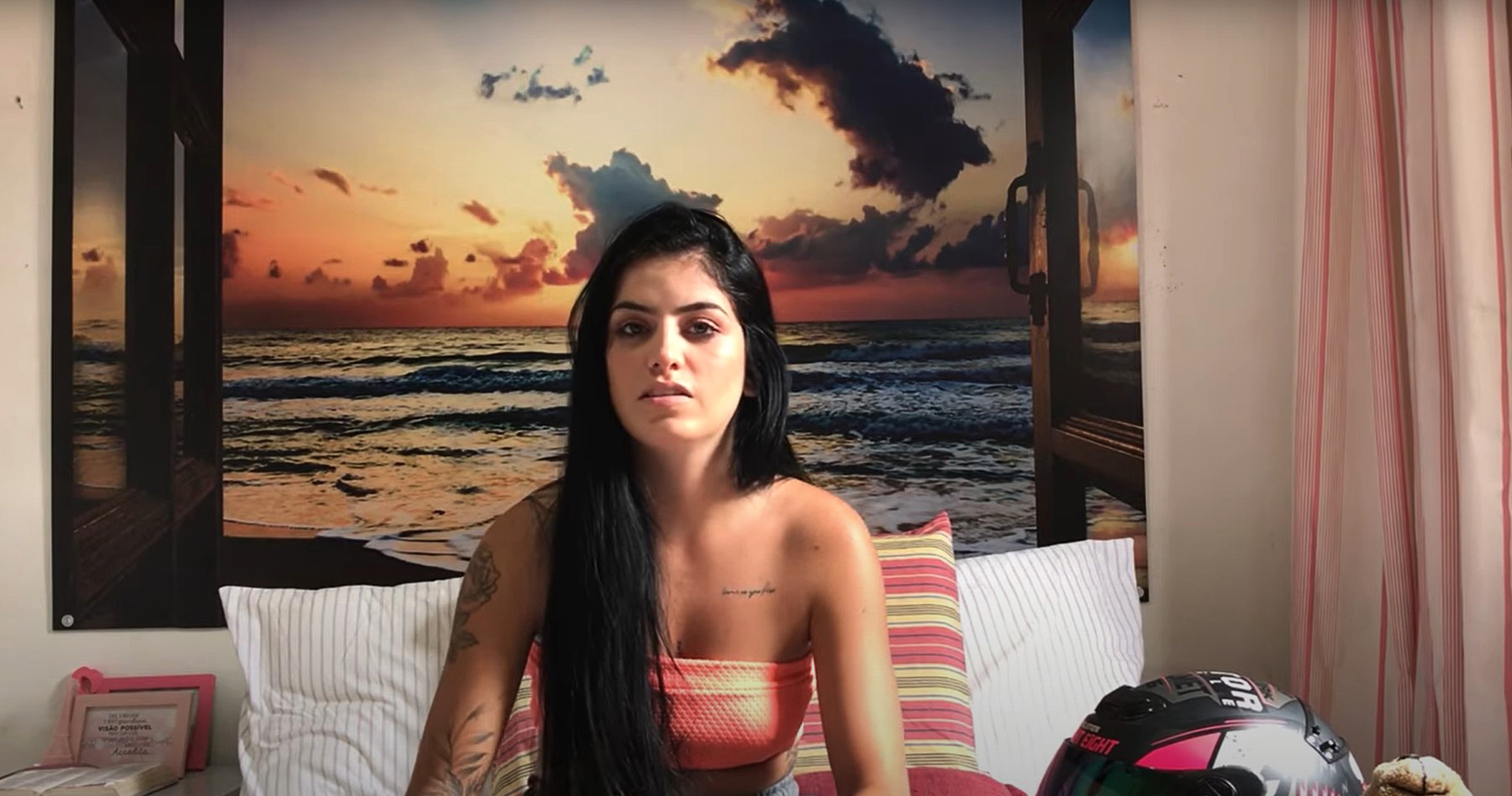 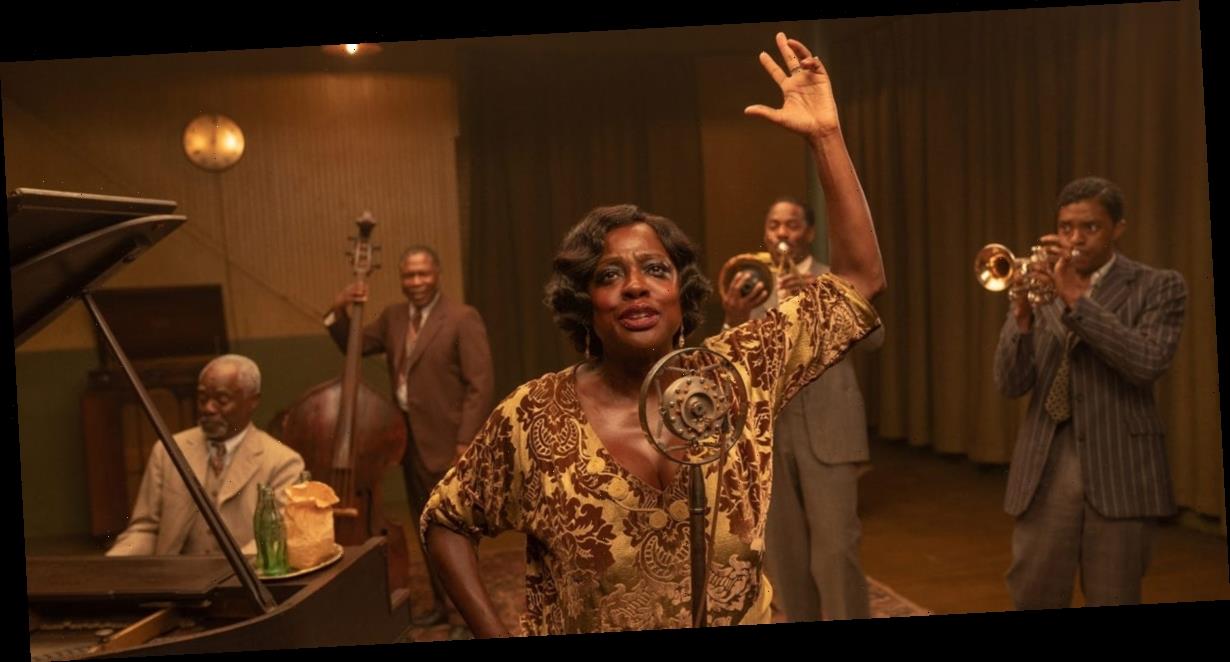 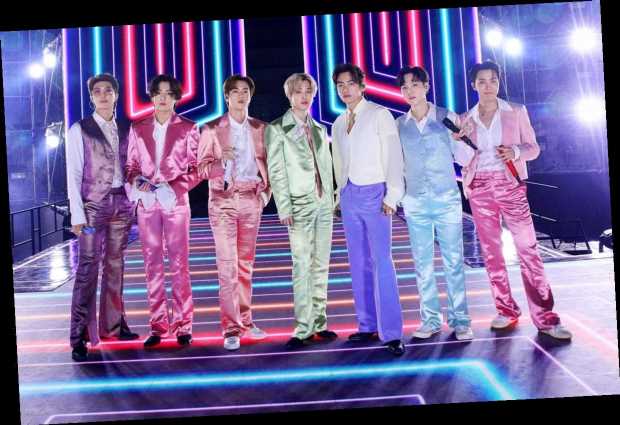 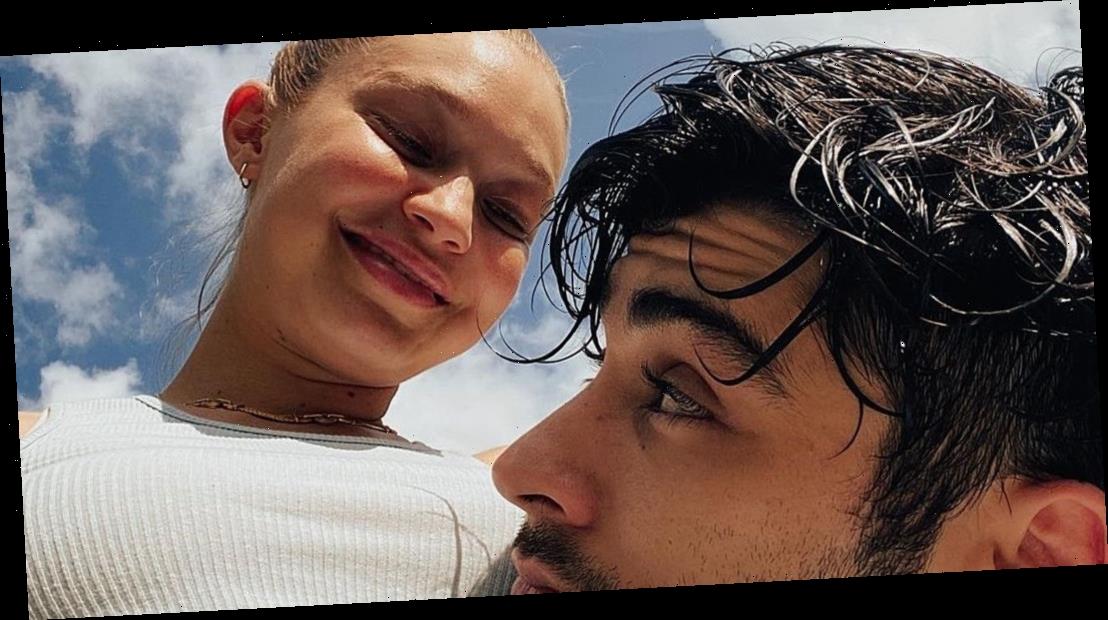