Police step up search for missing Oxford Brookes student Richard Okorogheye, 19, in Epping Forest after he disappeared 10 days ago and has not used his phone since

Police have stepped up their search for missing Oxford Brookes student Richard Okorogheye, 19, in Epping Forest after he disappeared 10 days ago and has not used his phone since.

Detectives have moved their search to Essex after a confirmed sighting showed the Oxford Brookes University student, 19, walking alone on Smarts Lane, Loughton, towards the woods at 12.39am on March 23.

Officers were today seen combing through the woodland as they search for the London teenager.

Mr Okorogheye is believed to have left his family home in the Ladbroke Grove area of west London on the evening of March 22 and was reported missing two days later.

Police investigating the disappearance of Richard Okorogheye from his family home in Ladbroke Grove, London, are now searching parts of Essex 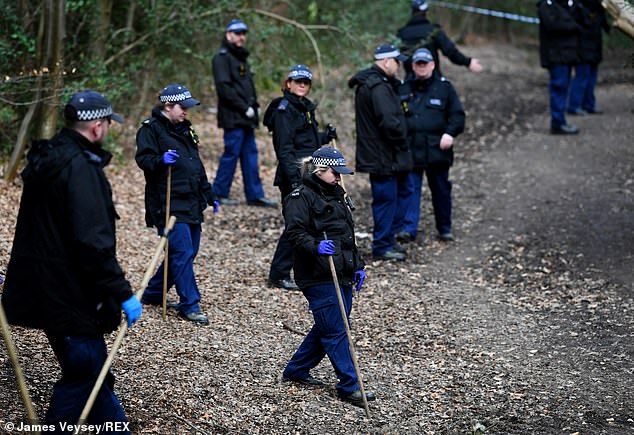 Police officers searching for Richard Okorogheye are combing through parts of Epping Forest in Essex today, after arriving on Wednesday 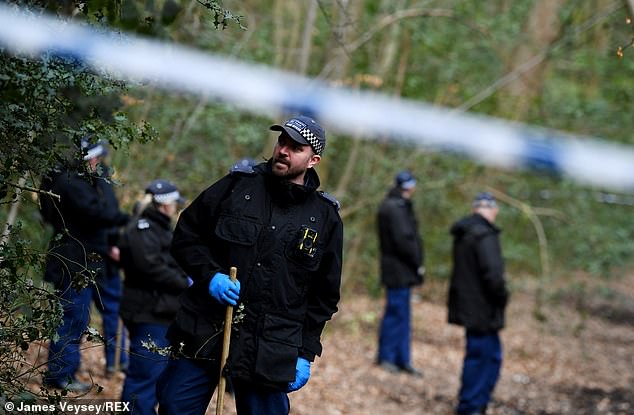 The search continues today after Det Supt Danny Gosling told the BBC there had been ‘no activity on his phone that we are aware of,’ since the 19-year-old’s disappearance.

Detective Chief Inspector Nicki Beecher, from the from the Met’s Area West Public Protection Unit, said: ‘It has now been nine days since Richard was last seen in person and we remain as committed as ever to locating him and bringing him home to his family.

‘Our officers are working extremely hard to piece together the facts in order to build a picture of Richard’s movements on the evening of Monday, 22 March.

‘Latest information suggests he was last seen in Loughton in Essex and we are now focusing our attention here with specialist search officers from across the Met brought in to assist. 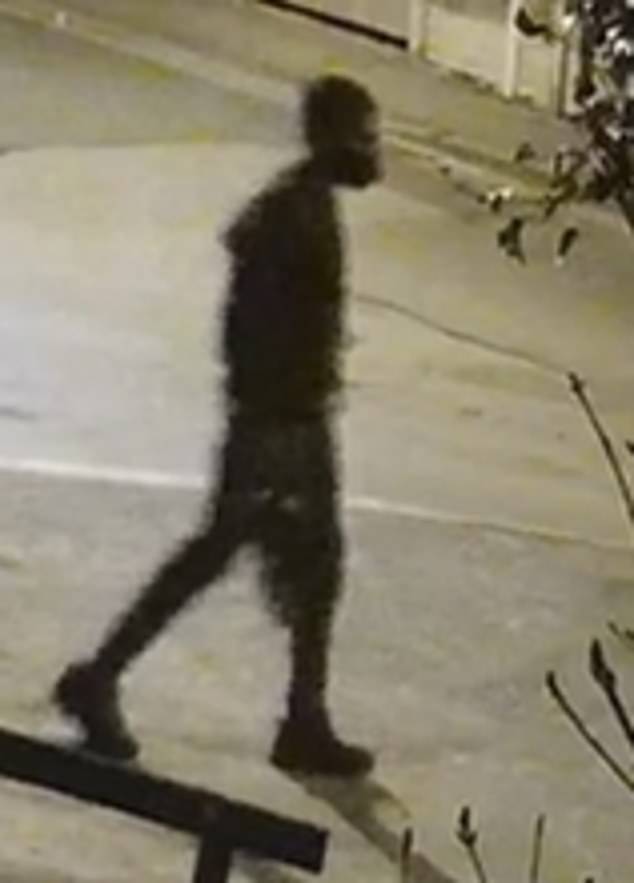 The 19-year-old Oxford Brookes University student was spotted on CCTV walking alone on Smarts Lane, Loughton towards Epping Forest at 12.39am on March 23 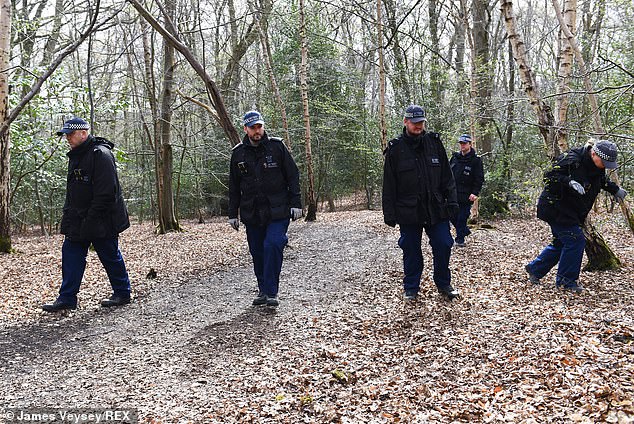 Following the discovery of CCTV footage showing Richard in Loughton, police descended on Epping Forest yesterday, and remain there today 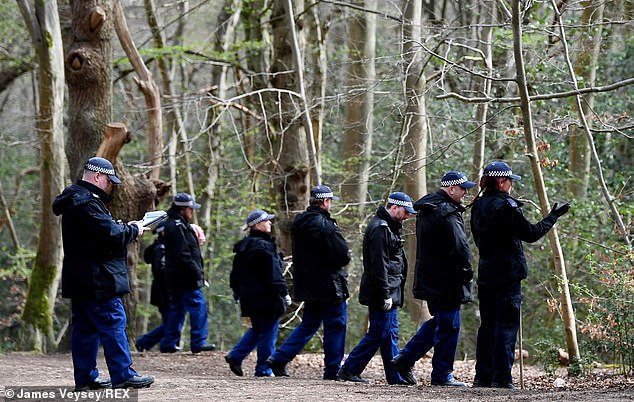 Prior to his disappearance, Richard Okorogheye, who has sickle cell disease, had been shielding during the Covid-19 pandemic and would only leave the house to go to the hospital for his regular blood transfusions. Pictured: Police in Epping Forest searching for the 19-year-old today

‘Our enquiries also continue in the Ladbroke Grove, W10 area where local officers have been carrying out search patrols and also community patrols to gather information from local residents.

‘I would once again like to renew our appeal to the public for any information which may assist with our enquiries. If you may have seen Richard – particularly in the Loughton area – or have any information at all, please contact police.’ 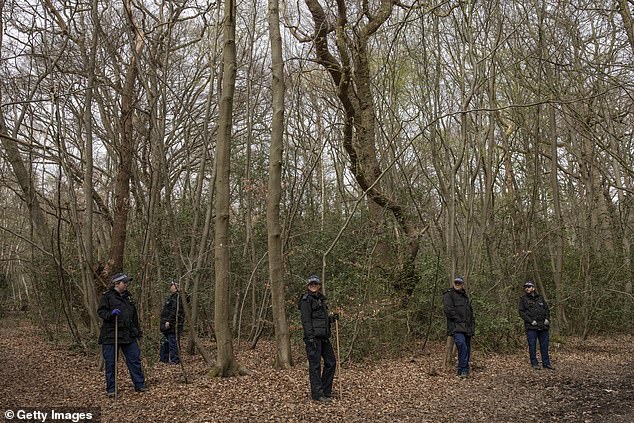 The Met said Mr Okorogheye, who was in his first year of a business and IT degree at Oxford Brookes, left his home and headed in the direction of Ladbroke Grove on March 22 at approximately 8.30pm.

He was seen boarding the 23 southbound bus in Ladbroke Grove at 8.44pm and CCTV footage showed the student wearing an all-black outfit and carrying across his lower back a black satchel-bag featuring a white Adidas logo.

Police said it was unknown at which stop Mr Okorogheye got off the bus. 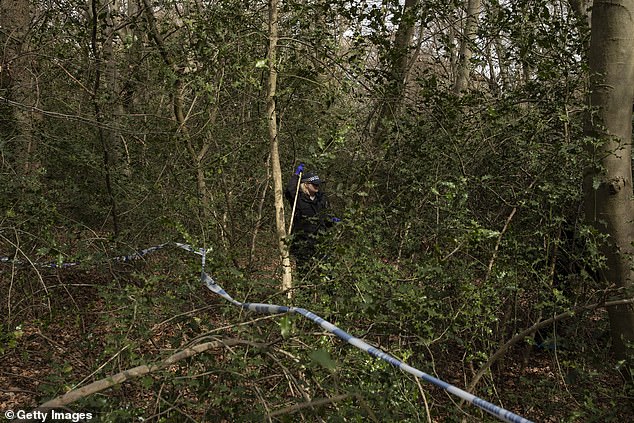 Richard’s mother last saw her son on March 22 when he told her he was going to a friend’s house. Police are searching Epping Forest today 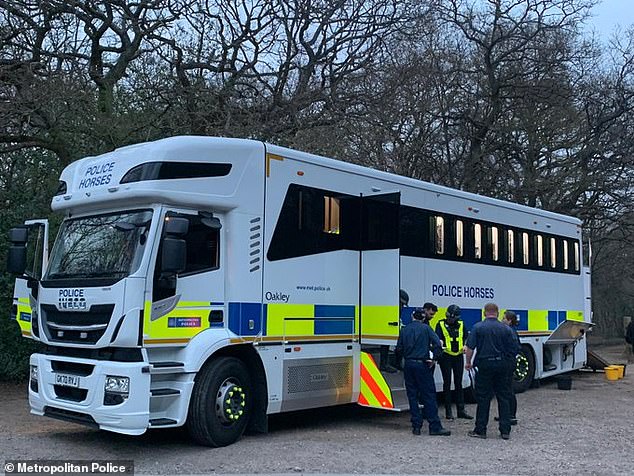 She also said her son, who has sickle cell disease, had been shielding during the Covid-19 pandemic and would only leave the house to go to the hospital for his regular blood transfusions.

In a new statement on Tuesday, she said: ‘Richard we love you and miss you very much, please can you come home? We aren’t angry at you. We just want to know that you’re okay.

‘For anyone reading this, we are desperately missing our son. If you know anything or know where he might be, please come forward and speak to the police.’ 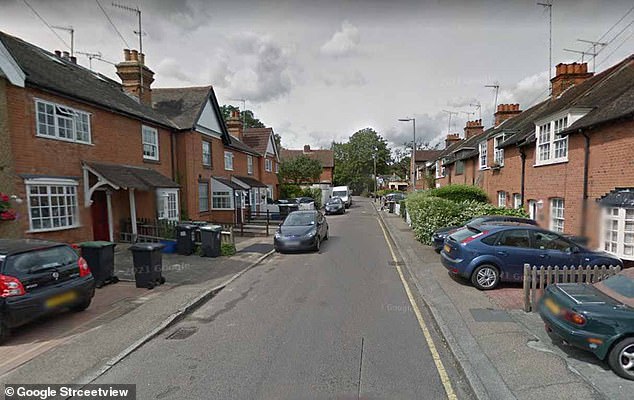 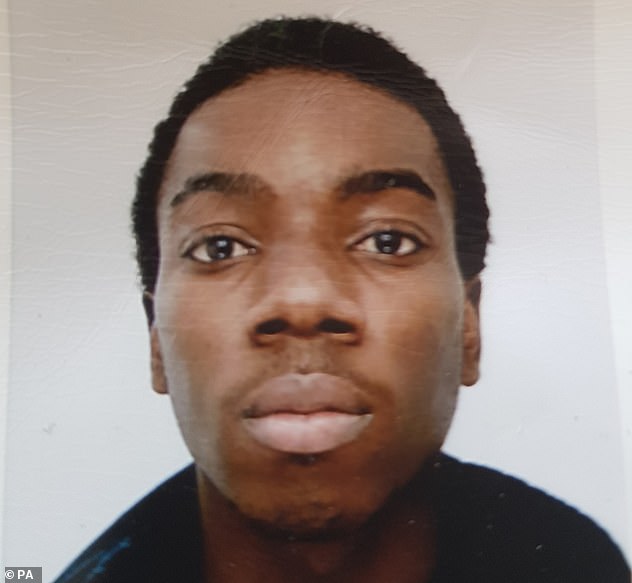 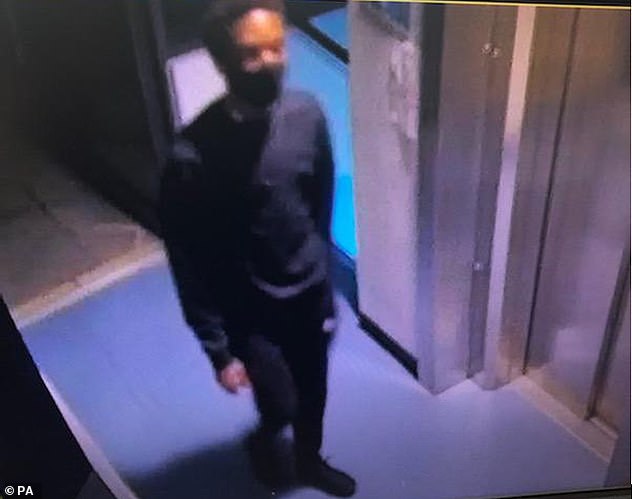 Mr Okorogheye was seen boarding the 23 southbound bus in Ladbroke Grove at 8.44pm on March 22

Ms Joel last saw her son on March 22 when he told her he was going to a friend’s house.

She had returned home from a nursing shift at around 9pm and assumed her son was in his room.

The alarm was raised after a locksmith helped her gain entry to her son’s room where the student’s wallet, bus pass and bank card were found.

This week Ms Joel claimed police said ‘if you can’t find your son, how do you expect us to?’ when she went to them for help.

Ms Joel, a nurse, said when she phoned police to report her son missing and suggested they check CCTV near their home she was told they did not have the resources. 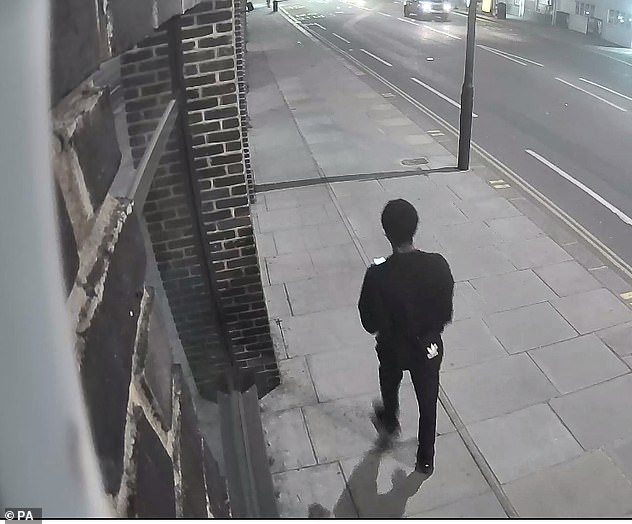 ‘His mum was going into the police station every day and they hadn’t put posters up or anything.’