Colorado police held a stunning procession Monday night for hero officer Eric Talley, one of 10 people gunned down in the Boulder supermarket shooting.

Aerial footage showed the sea of flashing red, white and blue lights as the stream of police cars trailed an ambulance carrying Talley’s body through the darkened city streets.

Many officers lined the streets, some holding American flags and saluting Talley as he passed.

The 51-year-old father of seven had been with the Boulder Police Department since 2010. He was one of the first officers to respond to the mass shooting at the King Soopers store in the city, authorities said.

Officer Mark Bliley, the head of the Boulder Police Department’s union, said Talley loved policing and was good at connecting with people.

“He was just a highly respected, well-loved person and officer,” Bliley told the Denver Post. “Just a solid person … I don’t know of anyone who didn’t like Eric.”

Talley’s father, Homer Talley, told Denver7 that his son took a job as a cop at age 40.

“He took his job as a police officer very seriously,” the father said. “He loved his kids and his family more than anything.”

Nine other victims died in the 2:30 p.m. rampage. They have not yet been identified.

The gunman, who also was not identified, was taken into custody alive — covered in blood. His motive is unknown. 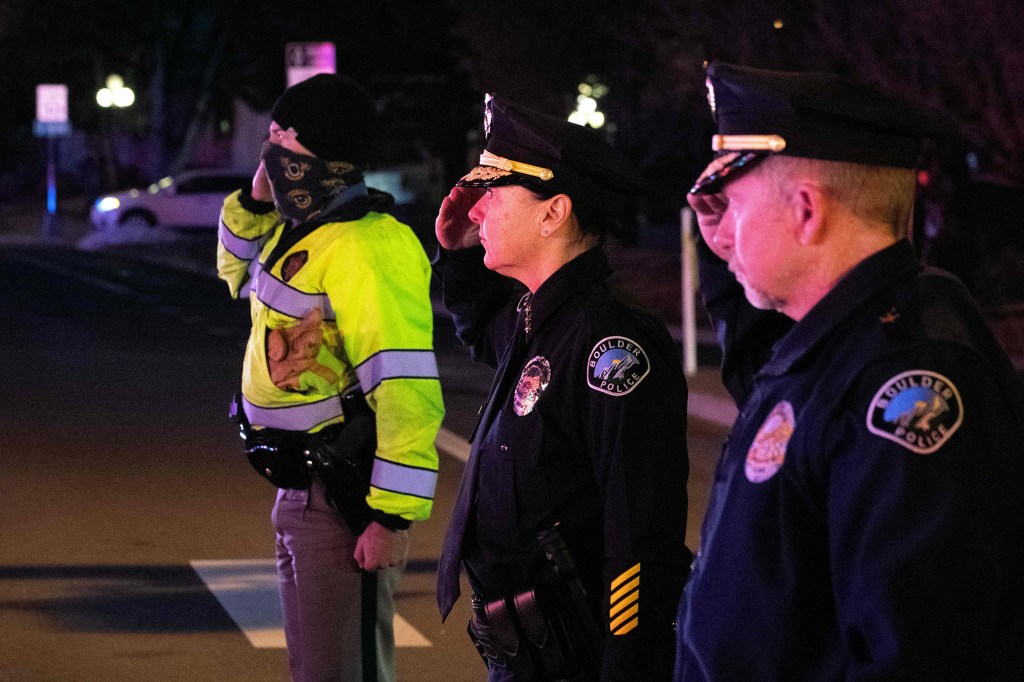 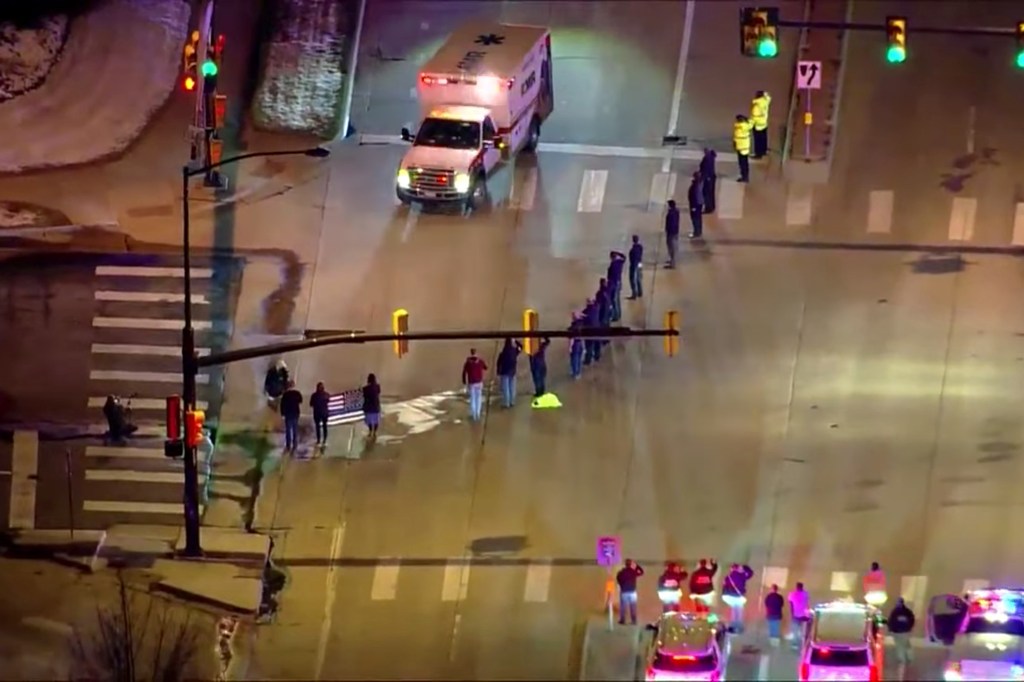 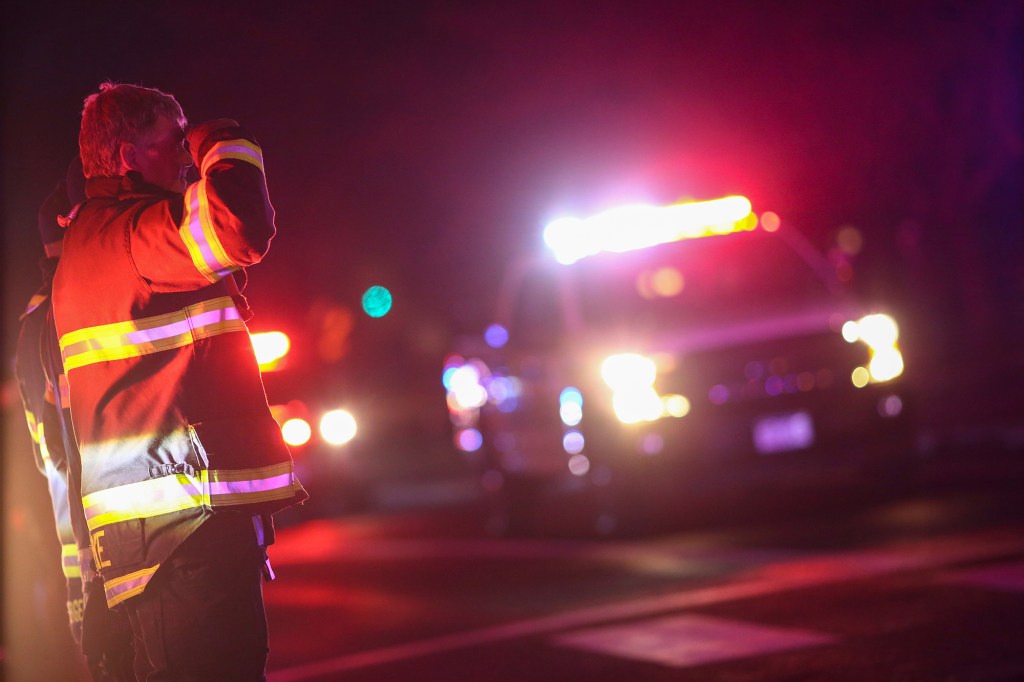