Home » World News » Personal trainer who once ate 8,000 calories a day loses 240lbs in ONE YEAR and has excess skin cut off – The Sun

A PERSONAL trainer who once ate 8,000 calories a day lost 240lbs in one year and had his excess skin cut off afterwards. 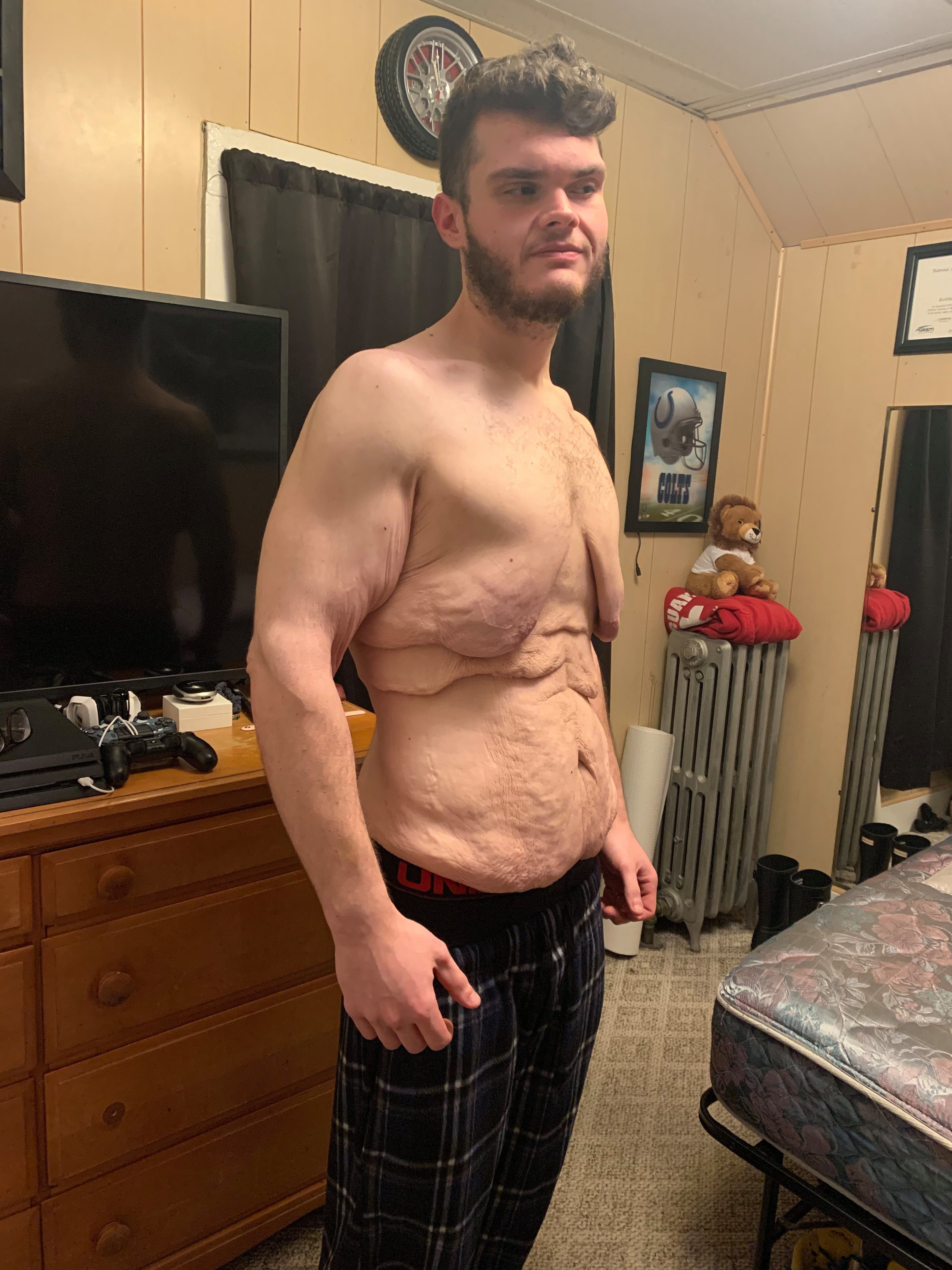 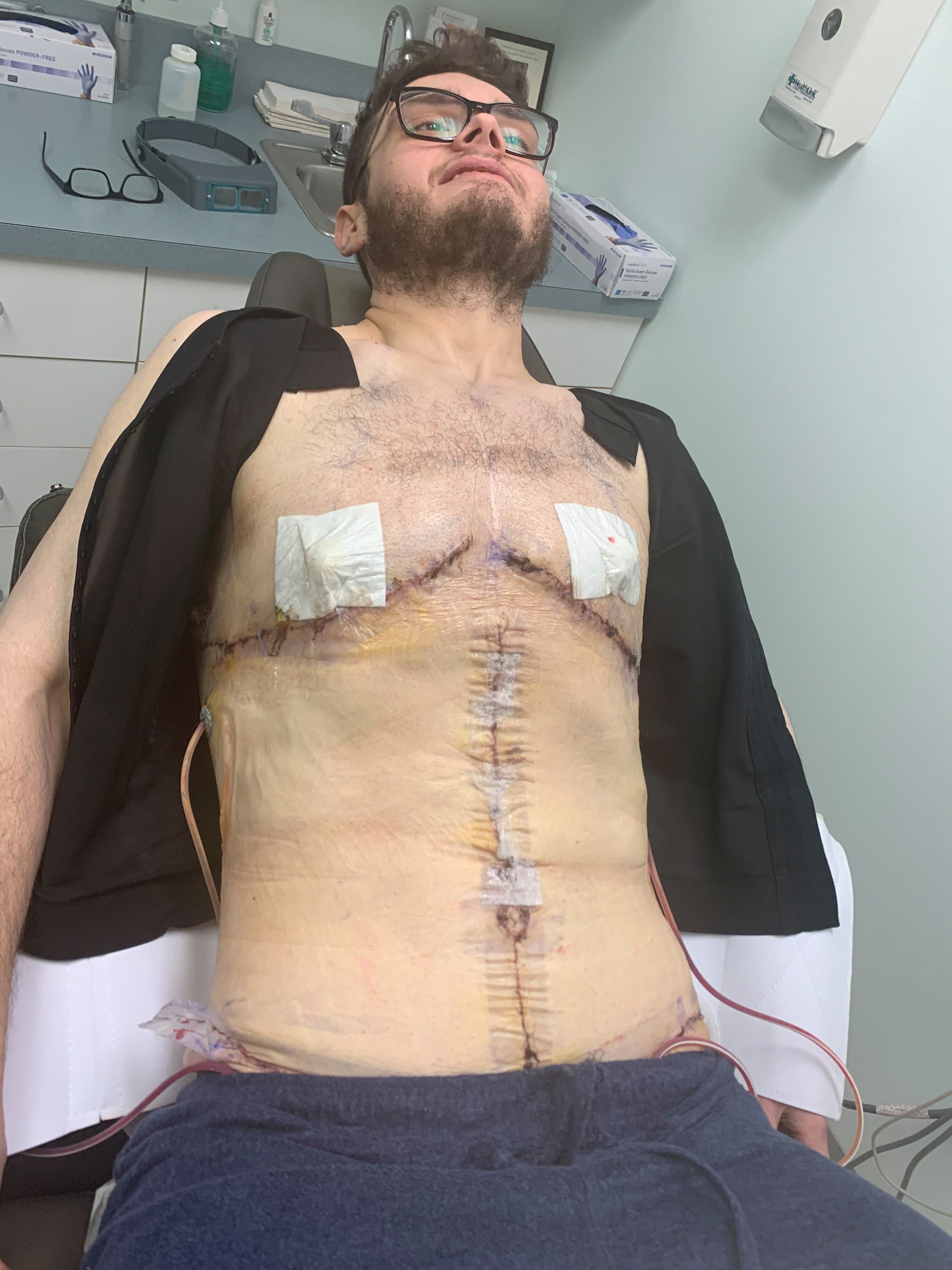 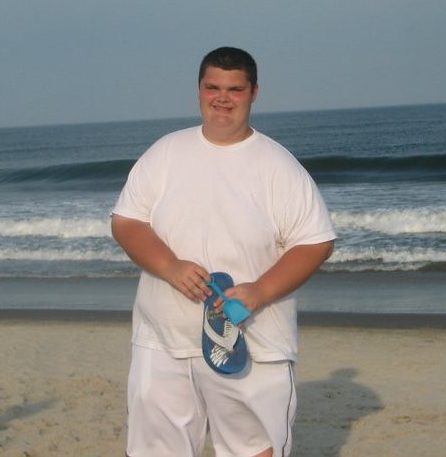 Nick told The Sun: “I would eat anything and everything. I was an emotional eater. I’d get a box of Tasty Kakes and finish them in 30 minutes.

“Breakfast would be something like eight chocolate chip pancakes or waffles covered in syrup. I’d also drink chocolate milk religiously.

“For lunch I used to eat like 50 chicken nuggets at a time. I’d also go to McDonald's a lot.

"My average order would be two Big Macs, ten pieces of chicken nuggets and a milkshake."

Nick also admitted he would eat about five full plates of food at a Chinese buffet, three days a week. 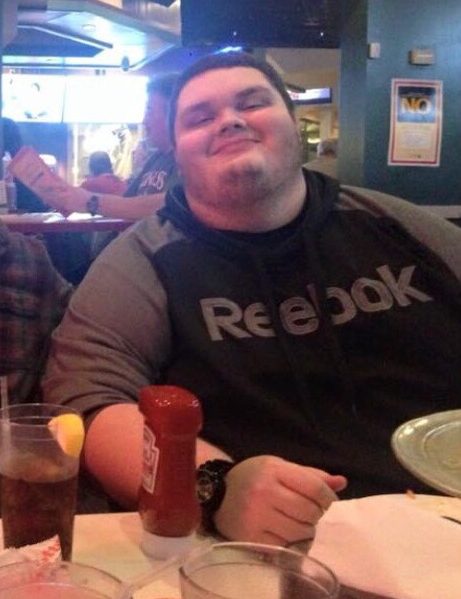 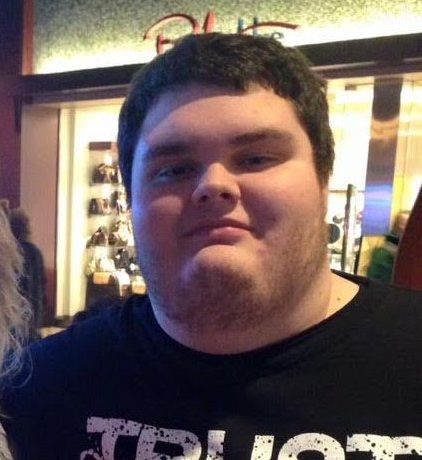 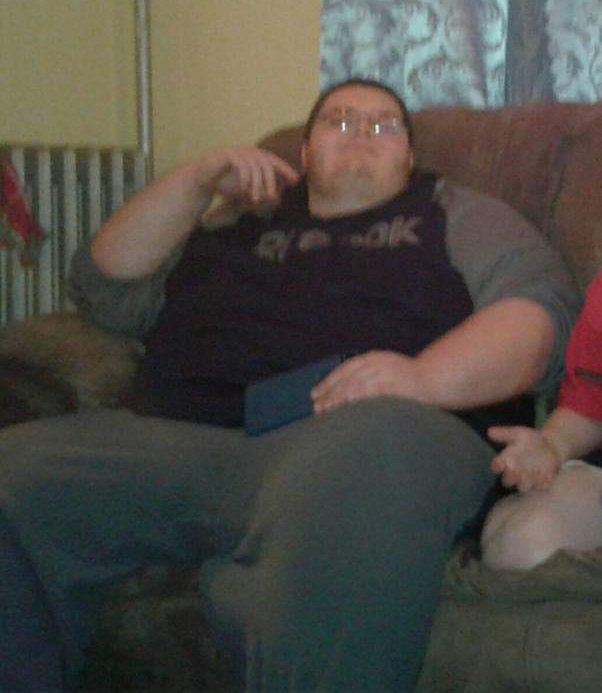 It wasn't until his close friend sat him down for a talk in 2017, which inspired Nick to go to the gym and take control of his life.

His weight loss journey began with self education, through "countless videos on YouTube" and fitness apps, Nick told The Sun.

“I wouldn’t eat my first meal until noon. I would eat egg whites with sautéed onions and peppers with turkey sausage and a protein shake." 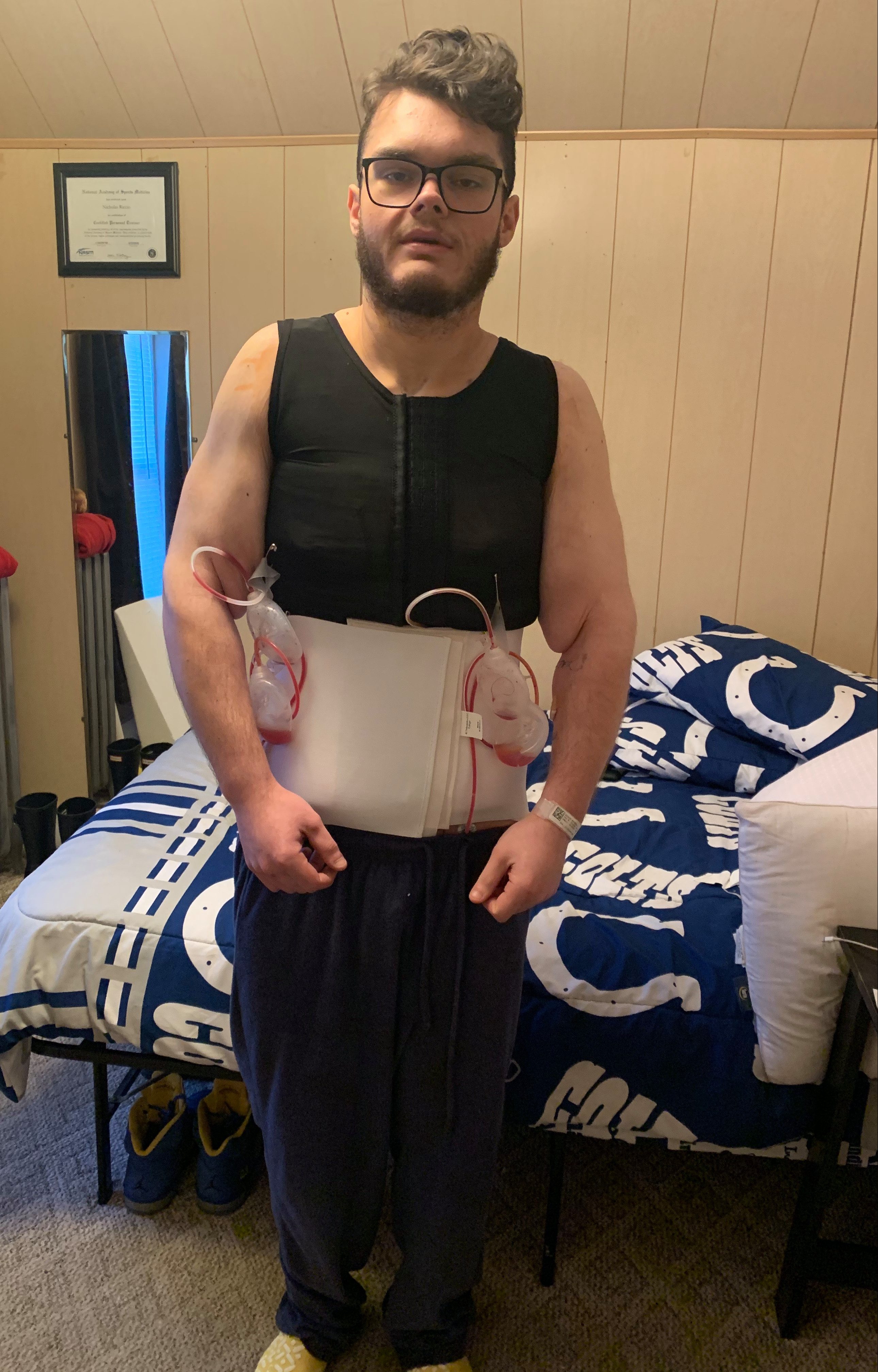 To rid of the excess weight, Nick also followed a strict workout regimen.

Nick went to the gym twice a day, six times a week.

An hour and a half of cardiovascular exercise was completed in the mornings – but Nick would also return to the gym in the evenings to lift.

Despite having a weekly cheat meal every Sunday night – which included six pieces of pepperoni and sausage pizza, onion rings, stead fries, and a chicken parm sandwich – his weight loss was not stunted.

As the extra fat started coming off, Nick dealt with a psychological battle. 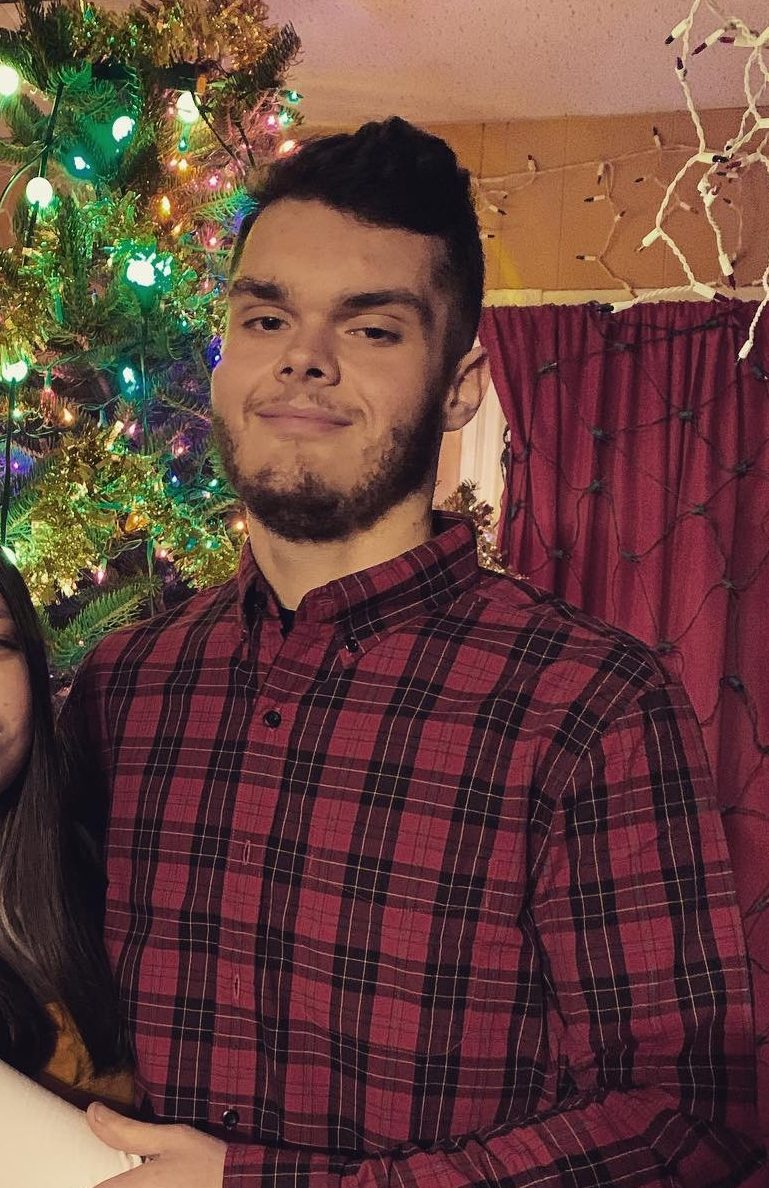 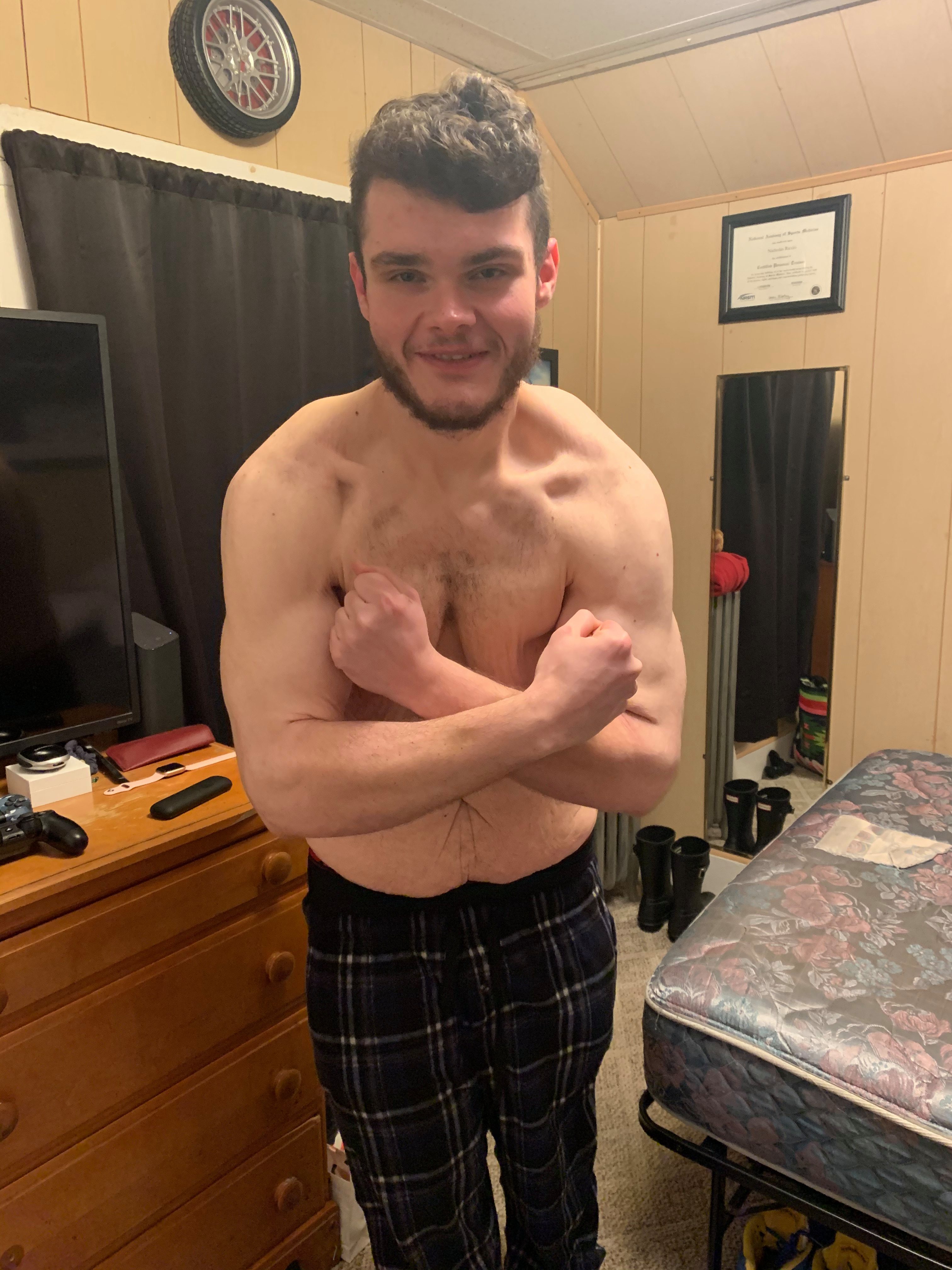 He told The Sun: "I have severe anxiety and I’ve been diagnosed with OCD.

“After the first year of weight loss, I started to go to therapy. I picked up an eating disorder and bulimia.

“I was binge eating for about a year and I abused laxatives for about three months. When this happened I decided I needed help.”

Following his therapeutic intervention, Nick knocked his weight down an additional 20lbs – which landed him at his current weight of 190lbs.

But he was left with a considerable amount of excess skin, which he got surgically removed in early 2020.

Nick said: “I was depressed about the excess skin. It was like carrying a constant reminder of who I was. I hated it."

His grandmother helped him pay for the surgery Nick described as "incredibly painful."

Now that his weight is stabilized, Nick said he will never go back to his old ways – which included drinking two-liters of Mountain Dew or Brisk Ice Tea every day.

He added: “It’s been a total lifestyle change.

“I recently got a certificate to be a personal trainer and I start work after I recover from this surgery." 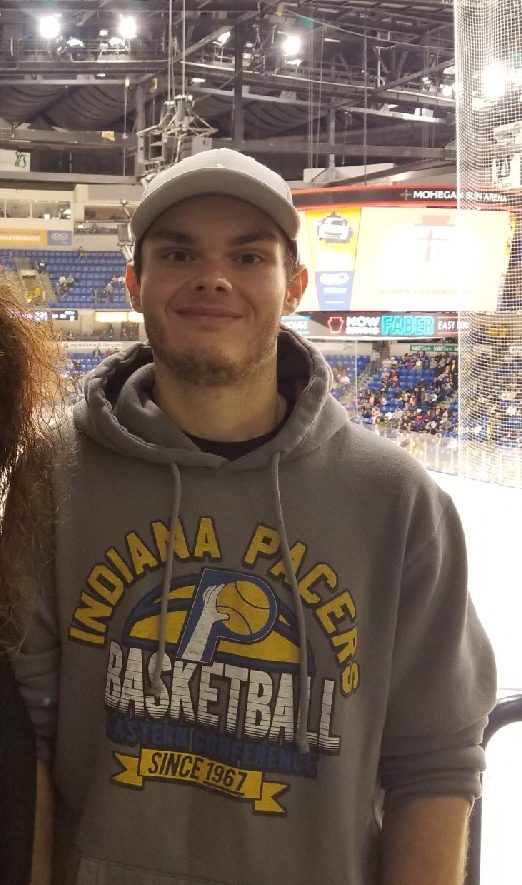