A CHRISTIAN minister sued Vice President Kamala Harris and House Speaker Nancy Pelosi on Tuesday after his request to hold a Good Friday vigil near the US Capitol was denied. 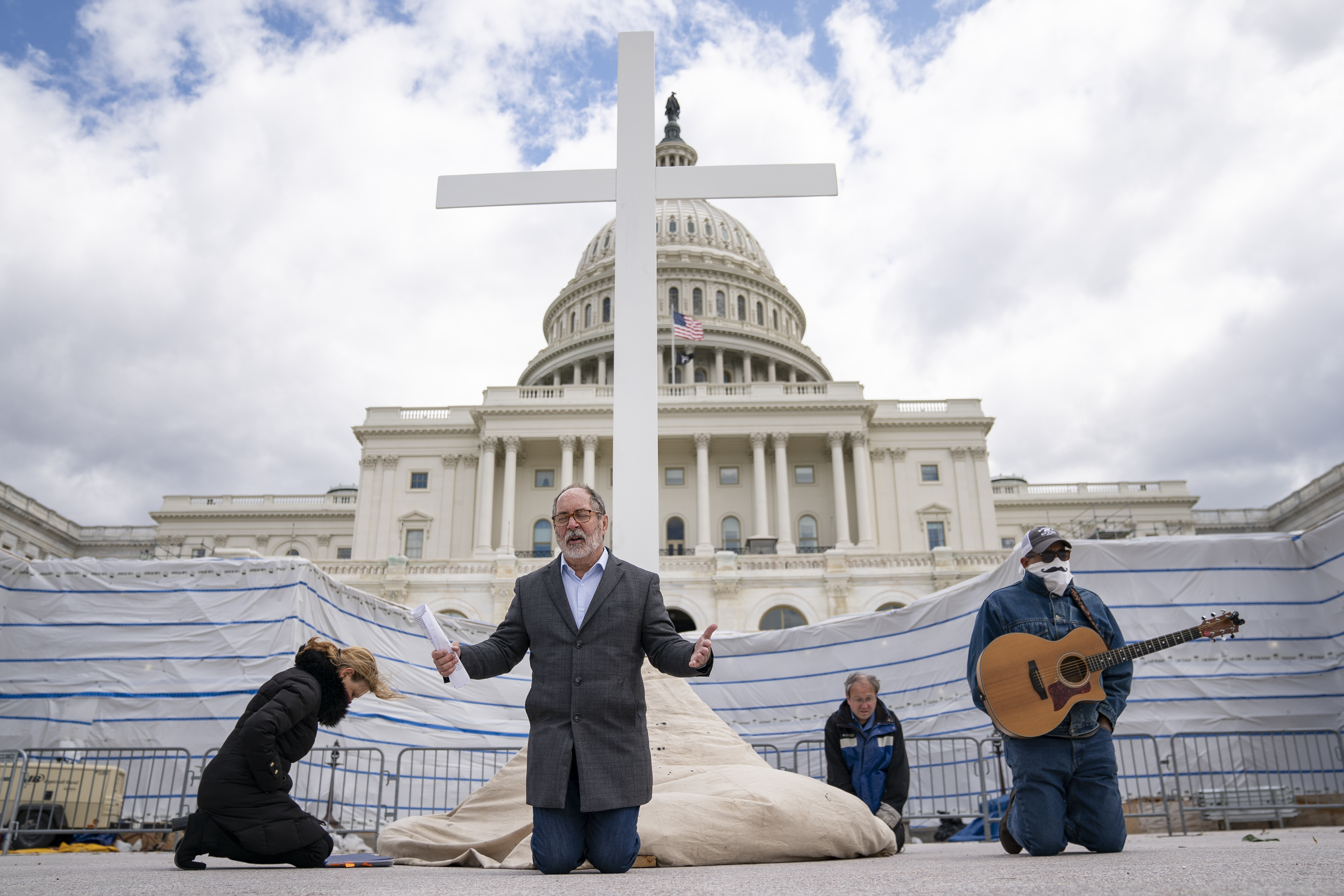 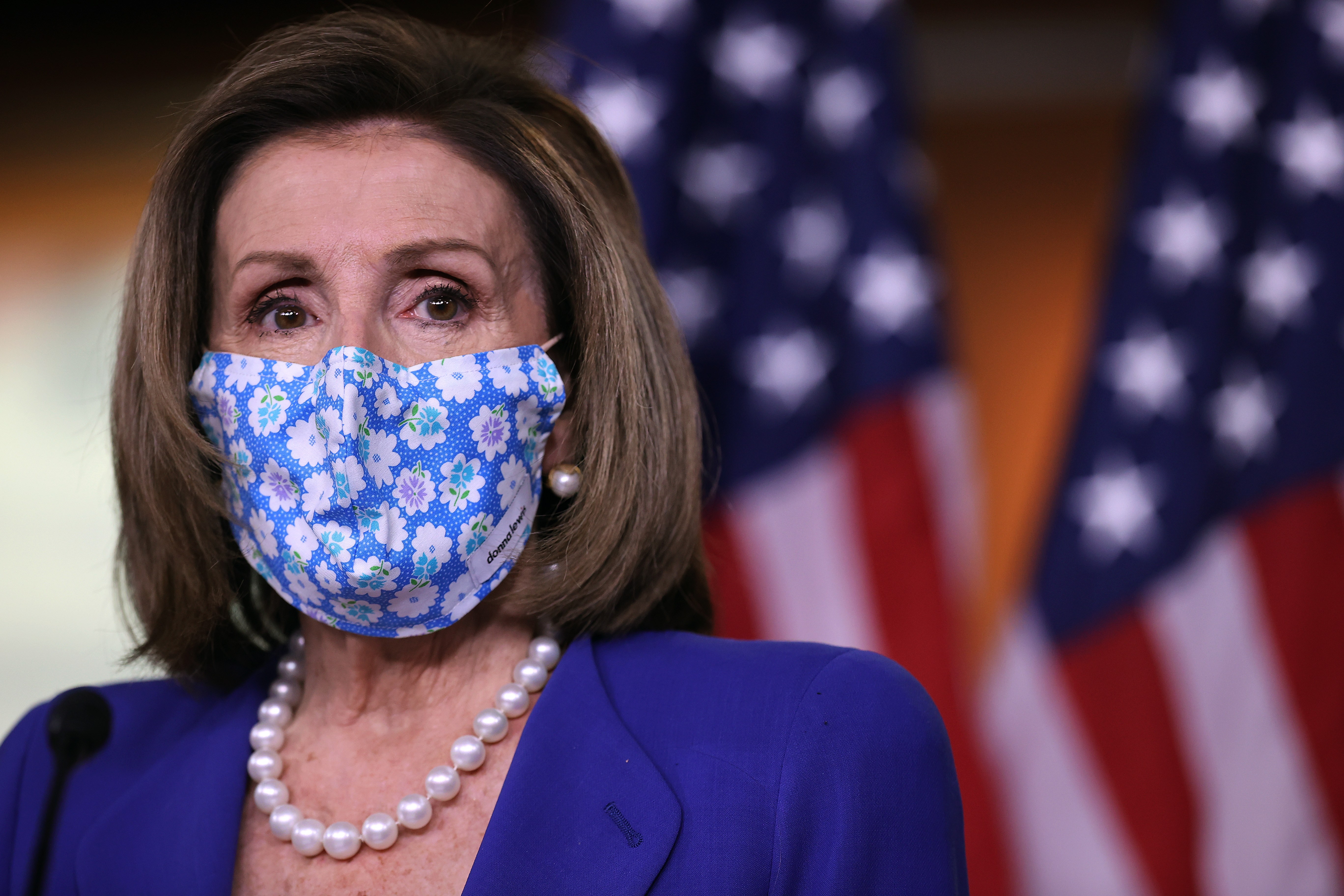 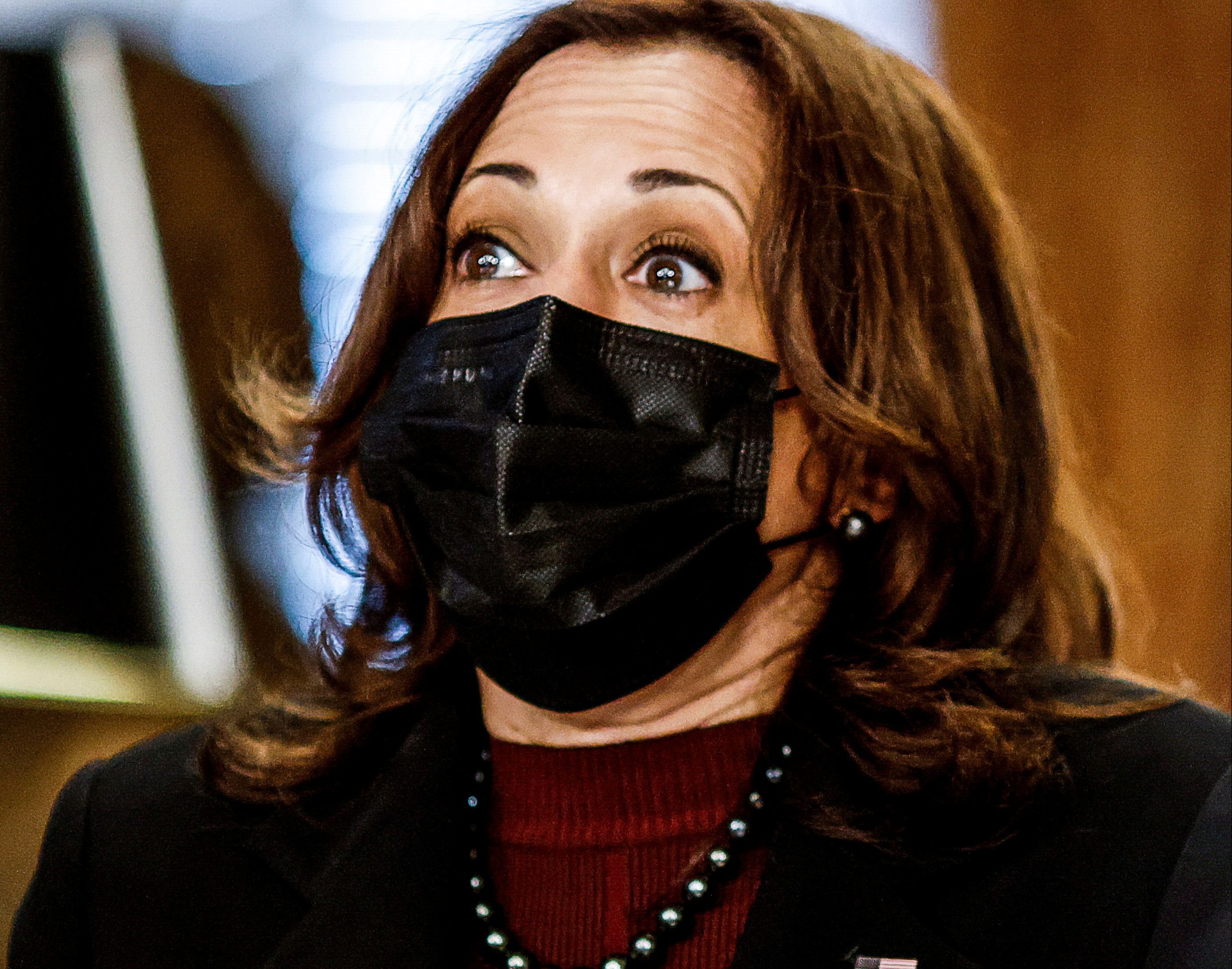 He contests that the continued presence of a fence blocking off the area surrounding the Capitol building is unconstiutional, Fox News reports.

Court documents say the fencing has “effectively created a no- speech zone."

The minister added that he has held similar events in the same location on the sidewalk near the Lower Western Terrace of the Capitol on up to 30 previous occassions.

He even organized the event amid the pandemic last year after workingwith Capitol police on safety precautions. 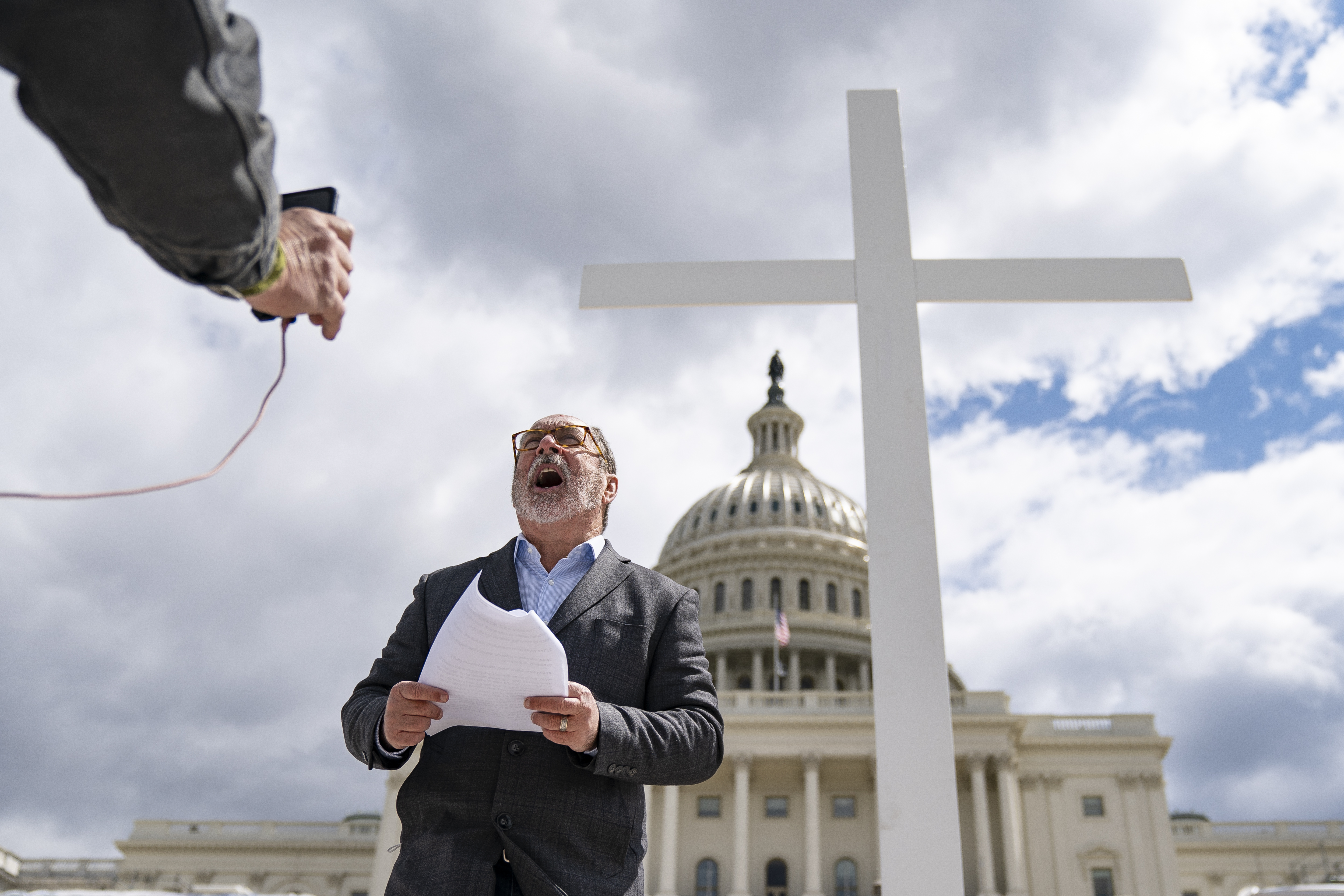 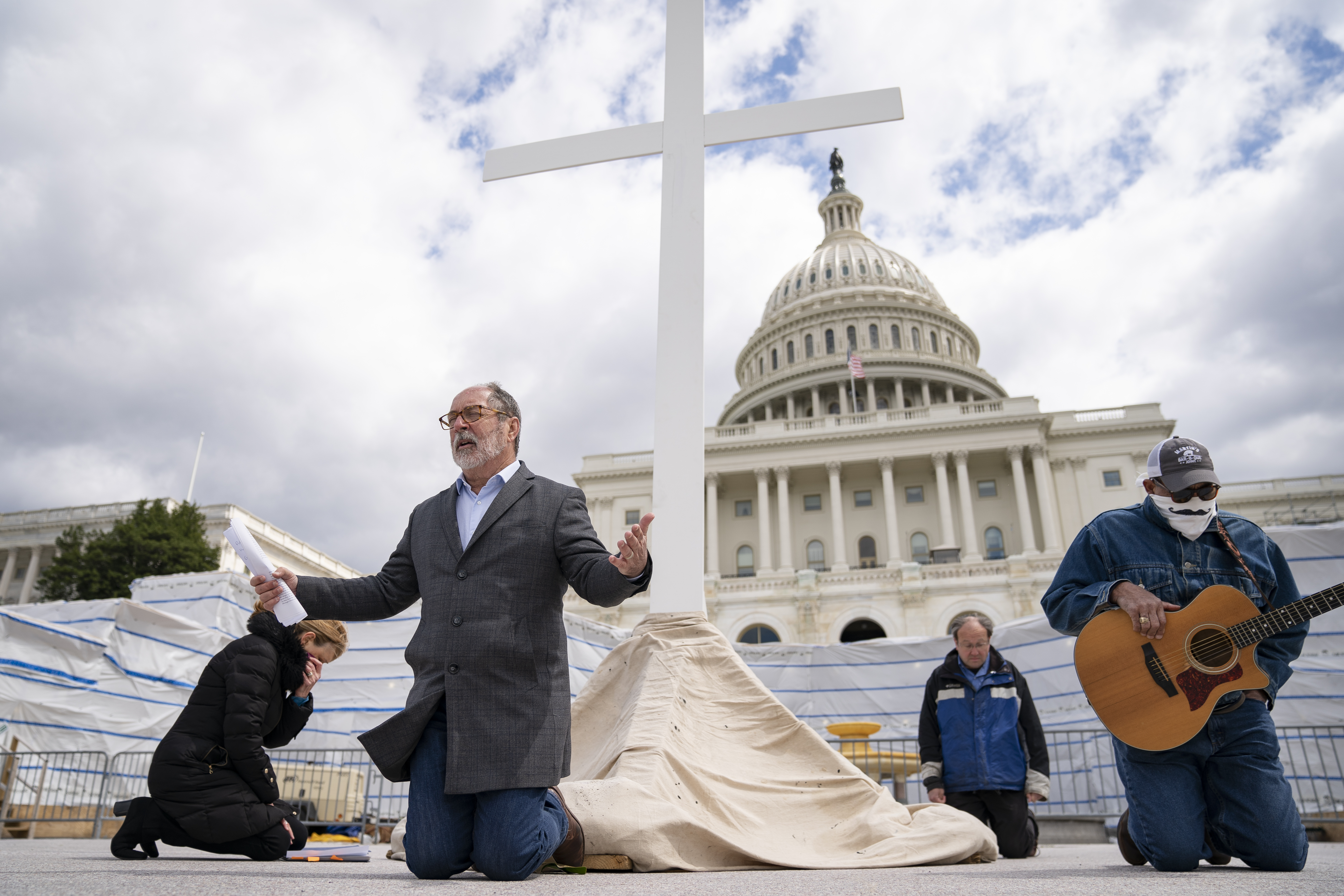 The minister applied for the the permit on February 2 and was rejected on March 24, despite being in contact with Capitol police about his application, the New York Post reports.

"These acts by Defendants have effectively created a no-speech zone in one of the most important public forums in the nation," the complaint reads.

The heavy fencing around the Capitol was introduced after a violent protest swarmed the building on January 6.

Rev. Mahoney has claimed that the actions of the mob had inspired his vigil, which was scheduled for Friday, April 2. 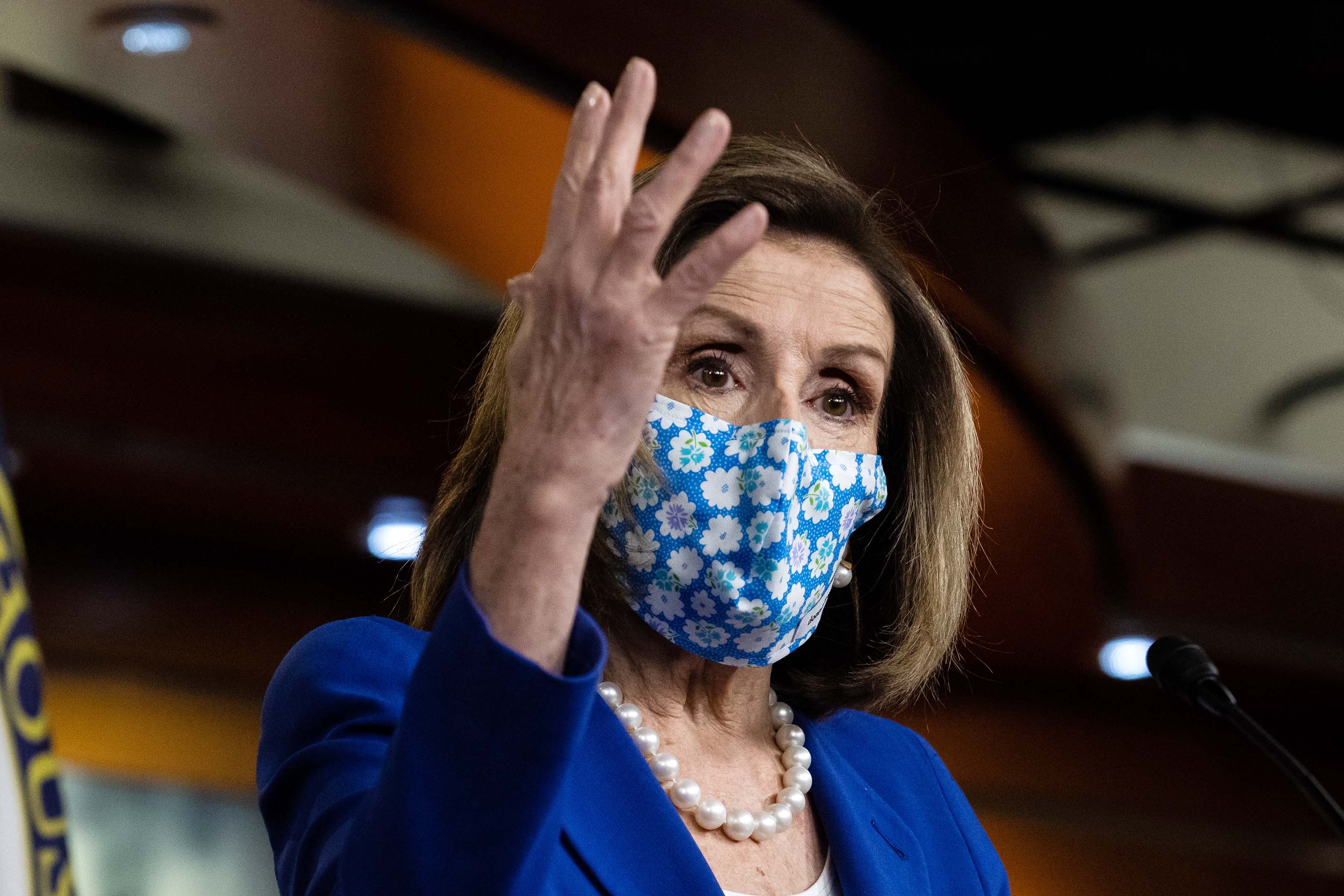 The lawsuit states that the event is "for the express purpose of beseeching God’s healing from the divisiveness and anxiety lingering over our nation since the tragic events of January 6, 2021."

“There is no specific threat to the Capitol Building, or surrounding grounds, that warrants, nor justifies, a continuation of the trampling of First Amendment activities on the grounds," it adds.

Court documents state the cleric is “a peaceful man” and “strongly denounces the criminal conduct by the rioters.”

The U.S. Capitol Police Board and the Senate Sergeant at Arms were also named in the suit.

A Capitol police lieutenant told Fox News that the minister would be allowed to hold his vigil at another sidewalk area in DC.

They added that the area Mahoney had cited in the permit application is "restricted."

Mahoney complained that the site offered by the Capitol Police was "quite far from where I wanted to be."

The Center for American Liberty field the lawsuit on Mahoney's behalf.

"Denying a minister and faithful parishioners the ability to pray outside the U.S. Capitol is unfathomable and violates First Amendment guarantees for traditional public forums," the center's CEO, Harmeet K. Dhillon, told Fox.