OMICRON has been reported in 89 countries and cases are doubling in daysthe World Health Organisation warned today.

WHO also revealed the super mutant coronavirus was spreading rapidly in countries with high levels of population immunity — raising fears about how spreadable it is and the effectiveness of vaccines. 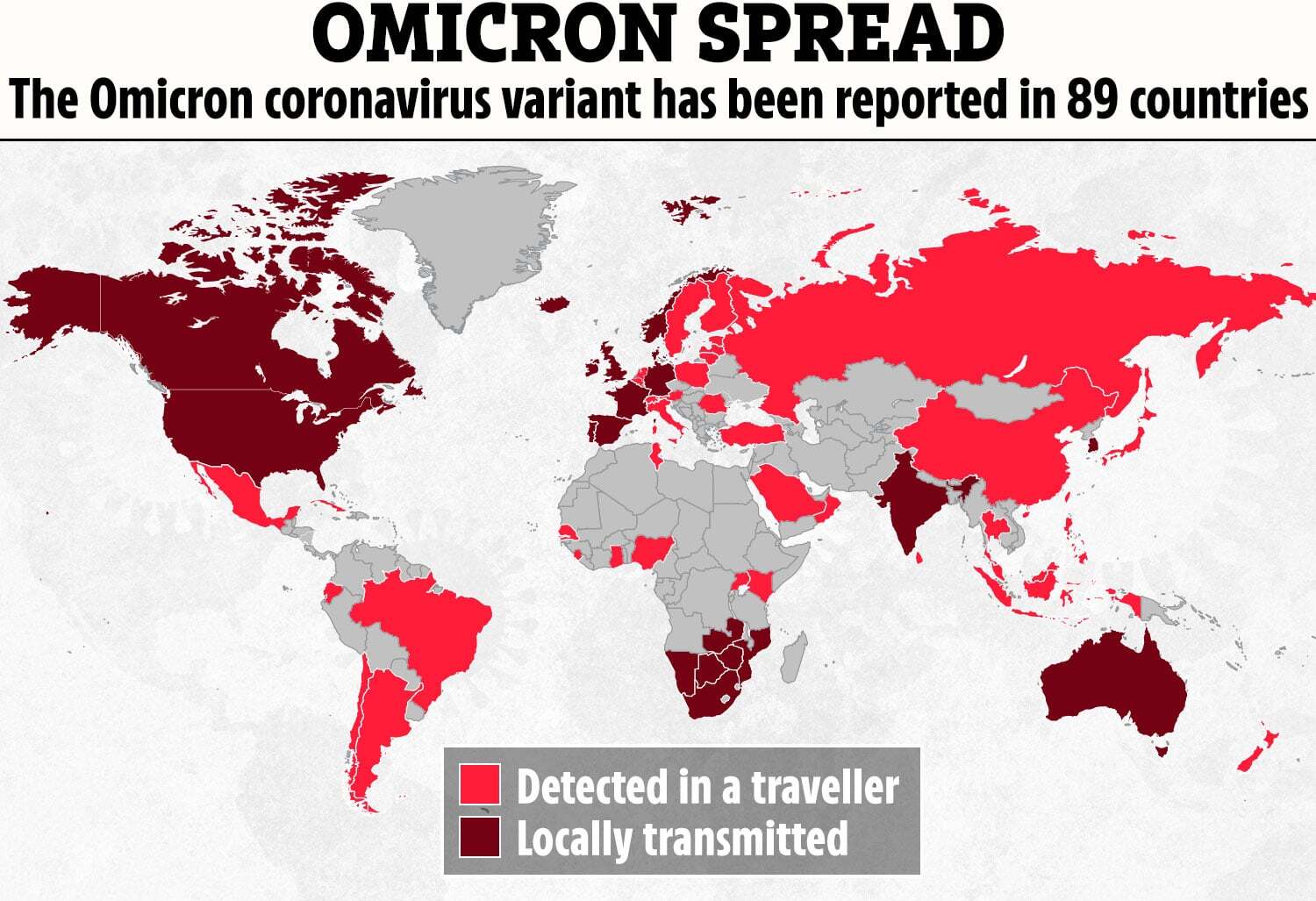 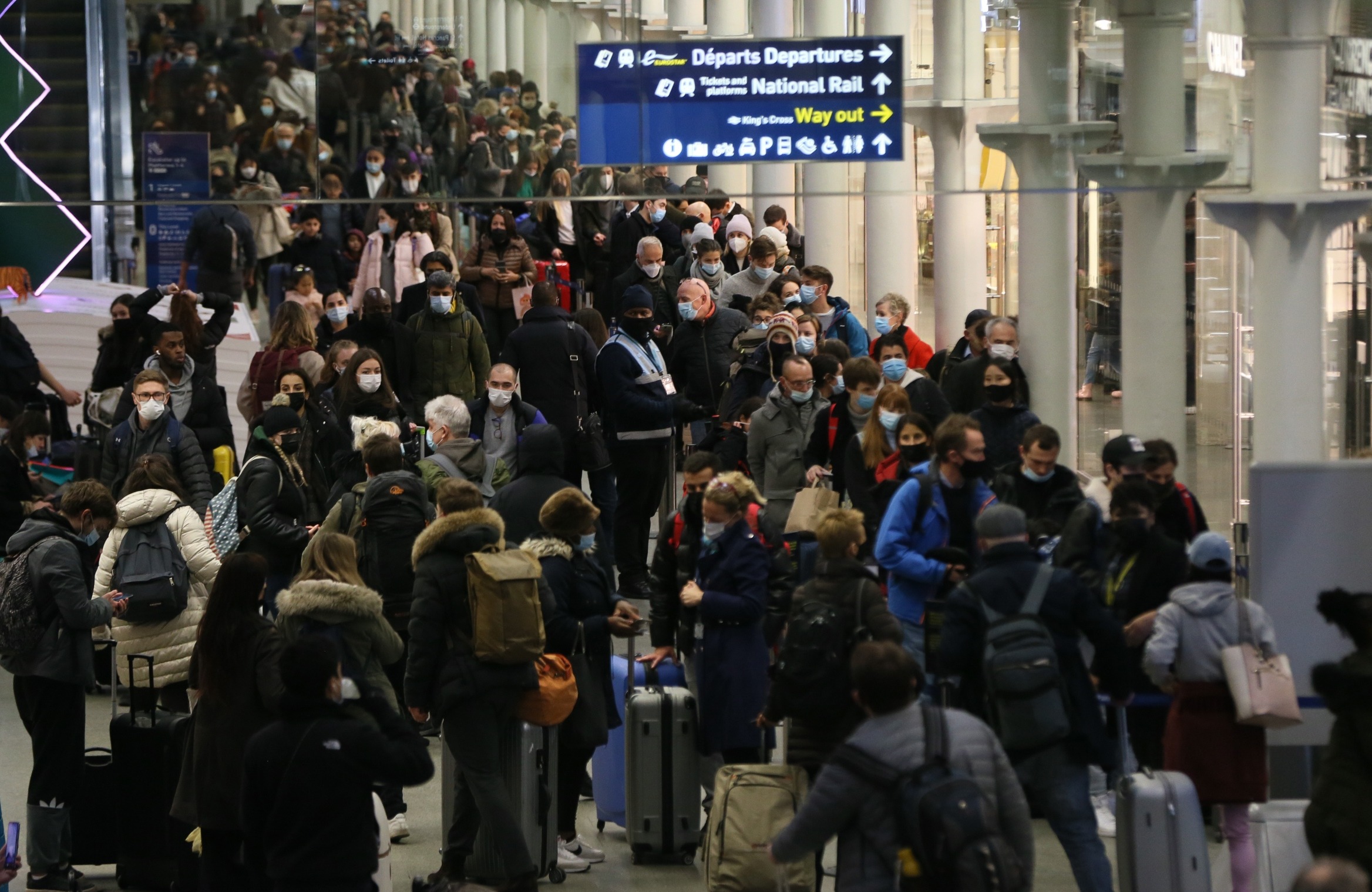 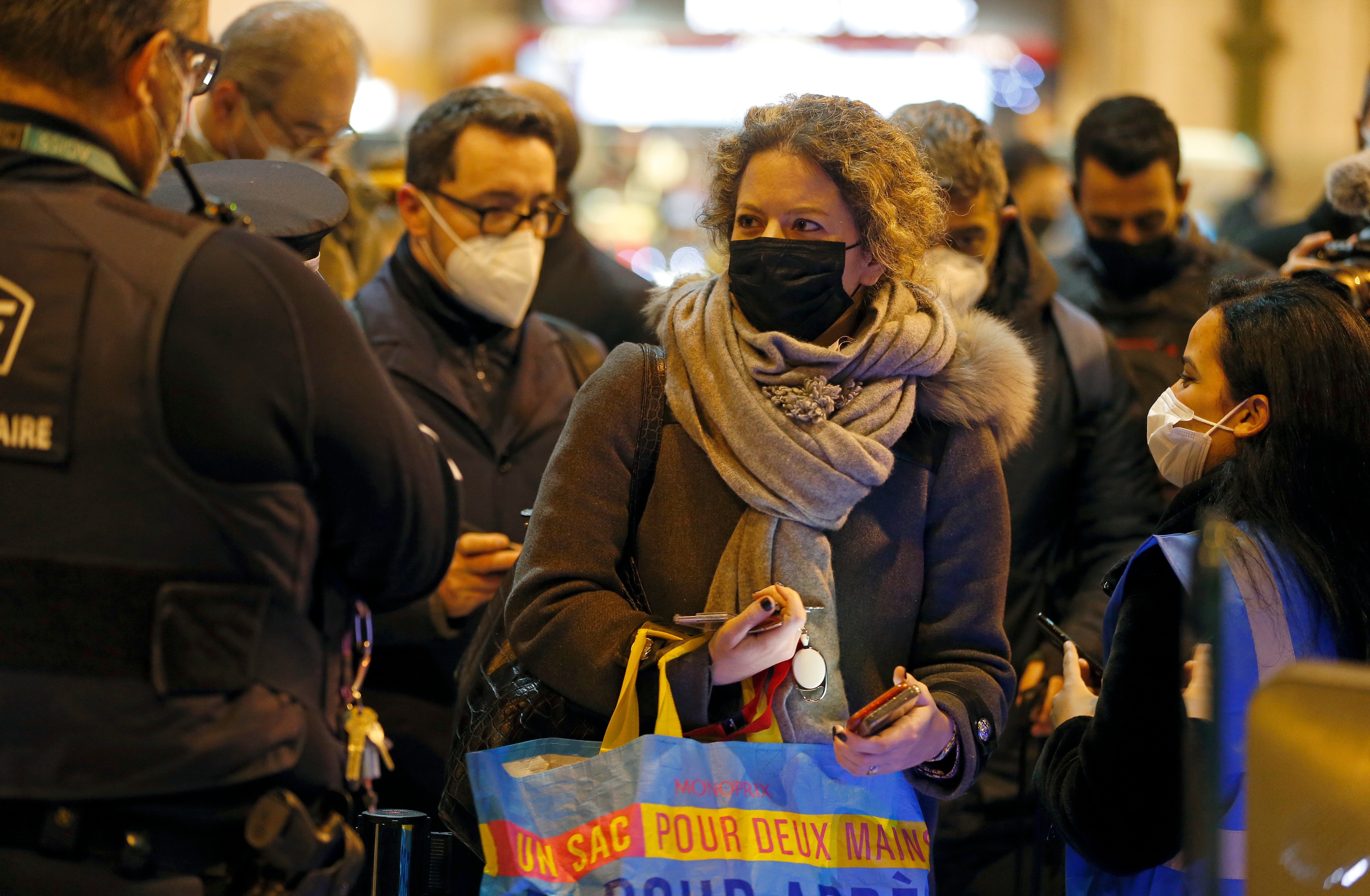 The agency designated Omicron a variant of concern in November. 26, soon after it was first detected.

Much is still not known about it, including the severity of the illness it causes.

A statement from WHO read: “There is still limited data on the clinical severity of Omicron.

"More data are needed to understand the severity profile and how severity is impacted by vaccination and pre-existing immunity."

It added: "There is still limited available data, and no peer-reviewed evidence, on vaccine efficacy or effectiveness to date for Omicron."

Meanwhile, French Prime Minister Jean Castex warned the Omicron variant was "spreading at lightning speed" in Europe and will likely become dominant in France by the start of next year.

Nearly 3,000 people are in intensive care with Covid-19 in France, according to latest figures.

Meanwhile, French people will become eligible for booster jabs four months from the date of their second.

Mr Castex said: "While we have given time, a lot of time for those French people who were hesitant and had doubts, in January we will strengthen the incentive for vaccination because it is not acceptable that the refusal of a few million French people to be vaccinated, puts the life of an entire country at risk.”

From today travellers will need to show a compelling reason for travel between Britain and France, under shock new rules announced to combat the Omicron variant of Covid-19.

Other nations across Europe are moving to reimpose tougher measures to stem a new wave of COVID-19 infections spurred by the highly transmissible omicron variant, triggering calls for protests from Paris to Barcelona.

The Dutch government is expected to announce today a "strict" Christmas lockdown that would see everything but essential stores close amid fears over the spread of the Omicron coronavirus variant, Dutch media reported.

The government is meeting this afternoon with its health experts who have recommended the closure of all non-essential shops, schools, bars, restaurants and other public venues.

Health ministry spokesperson Axel Dees told Reuters there would be a government press conference to announce new measures at 7pm.

He did not comment on the types of measures that would be announced.

Ireland has imposed an 8pm curfew on pubs and bars and limited attendance at indoor and outdoor events. 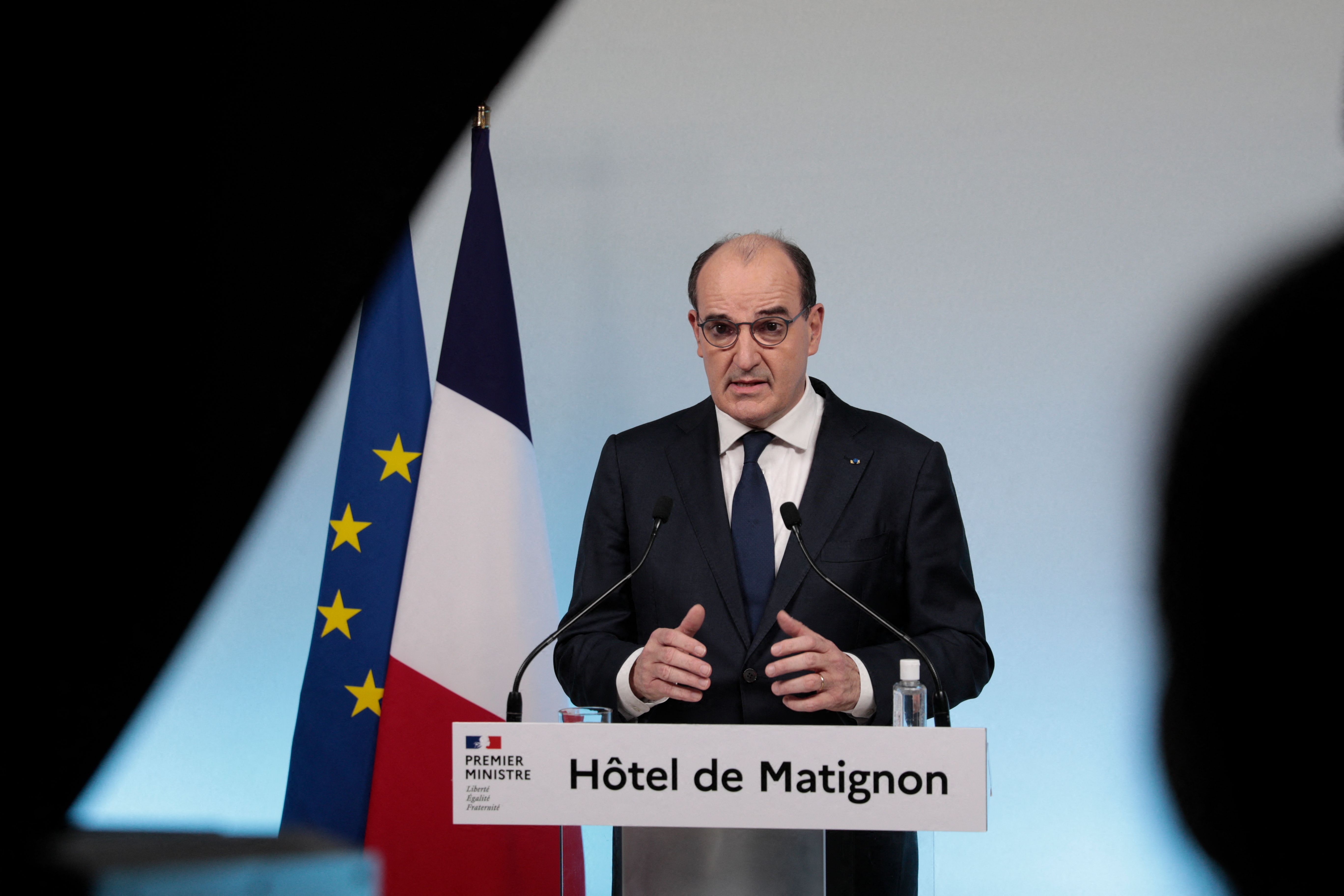