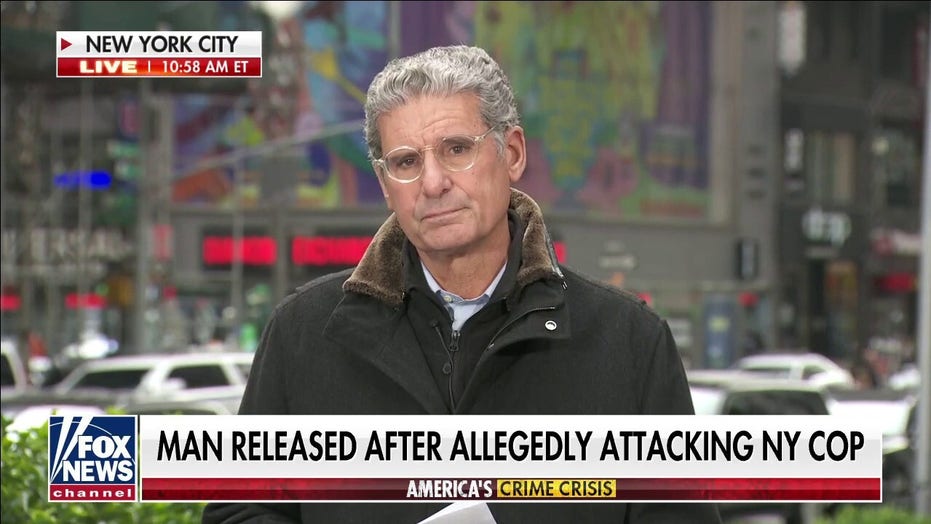 A veteran NYPD officer is outraged that the man who nearly stabbed him to death in 2008 was freed without bail Sunday for an attack on another cop.

“I was in shock,” said Queens Officer Demitrios Raptis, 42. “I didn’t even know he was out of jail. The guy hit him in the head with a safe and could have killed him.” 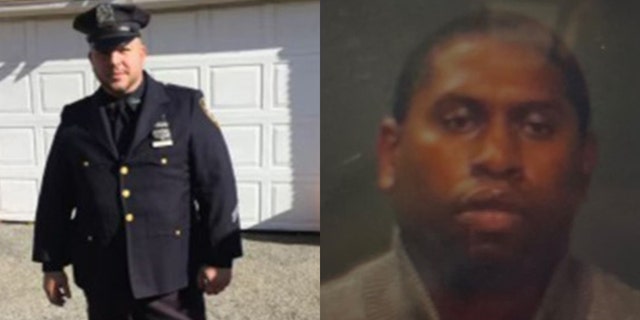 A veteran NYPD officer is outraged that the man who nearly stabbed him to death in 2008 was freed without bail Sunday for an attack on another cop.

Isus Thompson, 38, is accused of randomly assaulting Officer Kyo Sun Lee in the Bronx, approaching him from behind and smashing him over the head with a metal safe that was inside a backpack, according to prosecutors.

But Judge Audrey Stone released him without bail on six charges including felony assault — despite a prior attempted murder conviction for the brutal ambush of Raptis, court records show. 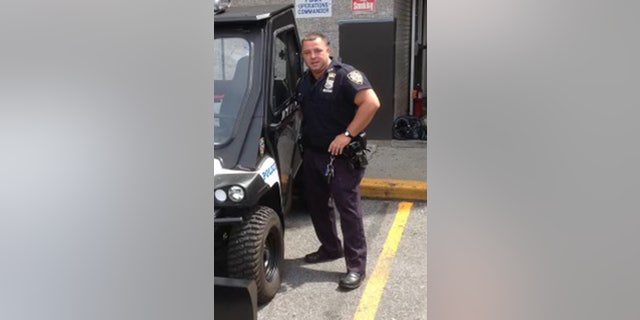 “It’s insane,” Raptis said. “I’m angry. These judges are letting these people go and they’re violent. They’re not looking out for us or the people that we serve. They’re looking out for the criminals.”

The Queens cop caught Thompson smoking weed in a playground inside a Forest Hills park June 6, 2008, and escorted him to his cruiser, where he told him to put his hands on the hood. 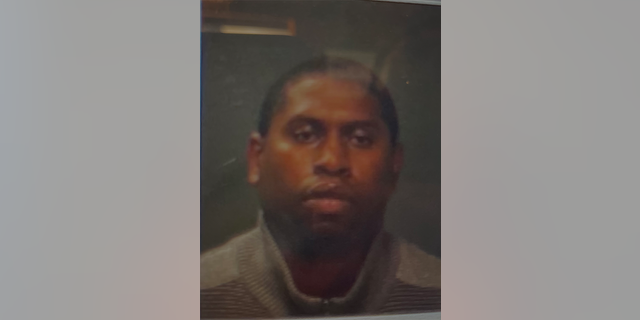 “That’s when he just turned around and started shanking me in the stomach,” Raptis recalled.

“I didn’t have time to pull my gun. I started punching his arm that held the knife to get it out of his hand. It finally fell and he ran away.”

Thompson knifed Raptis six times in the abdomen and fled — but the protective vest blocked all but one of the hits. 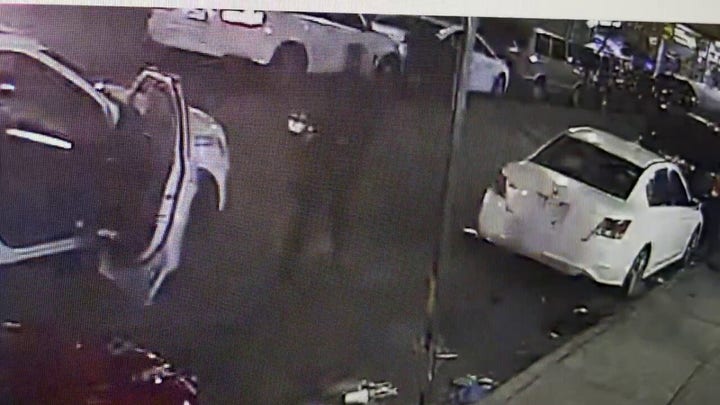 “If the vest wasn’t there I would have been dead 100 percent,” he said. When Thompson stabbed him, the knife caught Raptis once below the vest. He still has a scar.

Raptis said that since controversial bail reforms were enacted in New York in 2020, suspects are routinely released for serious crimes.

Everybody is getting out,” he said. “They’re out in a few hours. They’re out before we even finish the paperwork.”